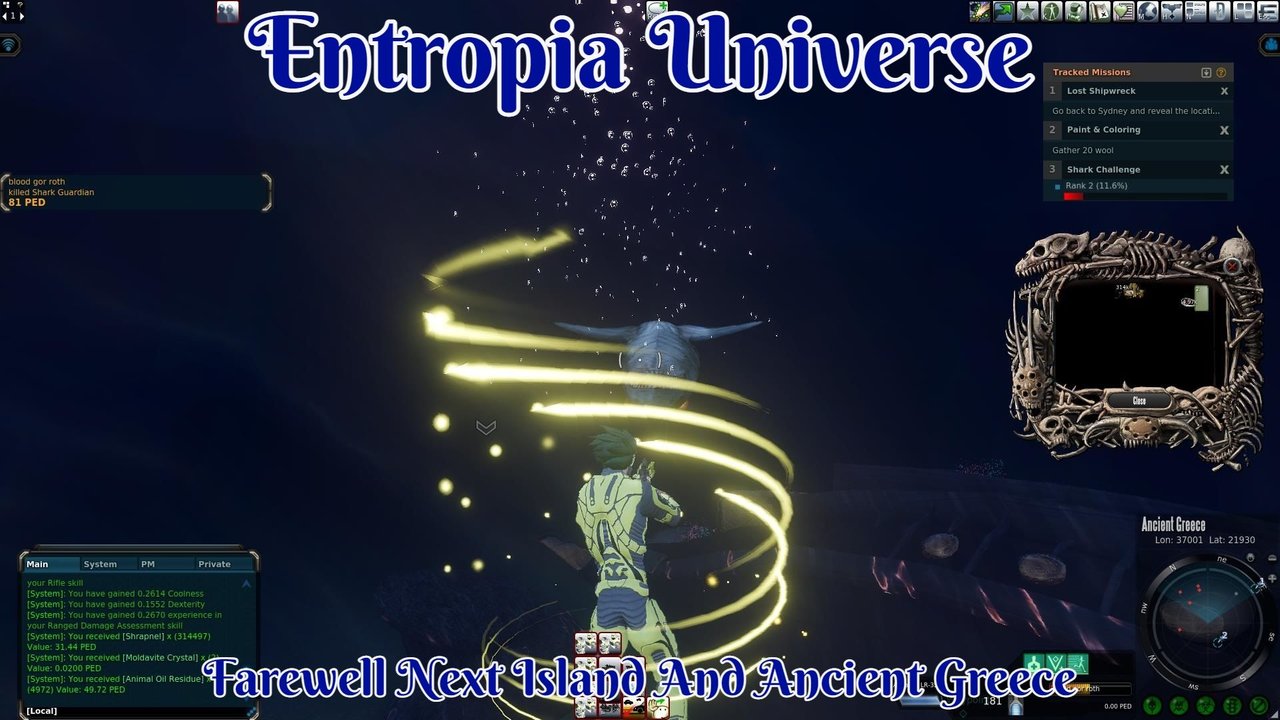 I was not expecting to spend as much time as I did on Next Island as I did. I started working on my series on the planet itself quite a while ago and realized it was going to take a lot longer than I was expecting to get through a few things I wanted. As a result, there was a bit of a time difference between my start here and the last few posts encompassing a couple of trips to Next Island Itself. 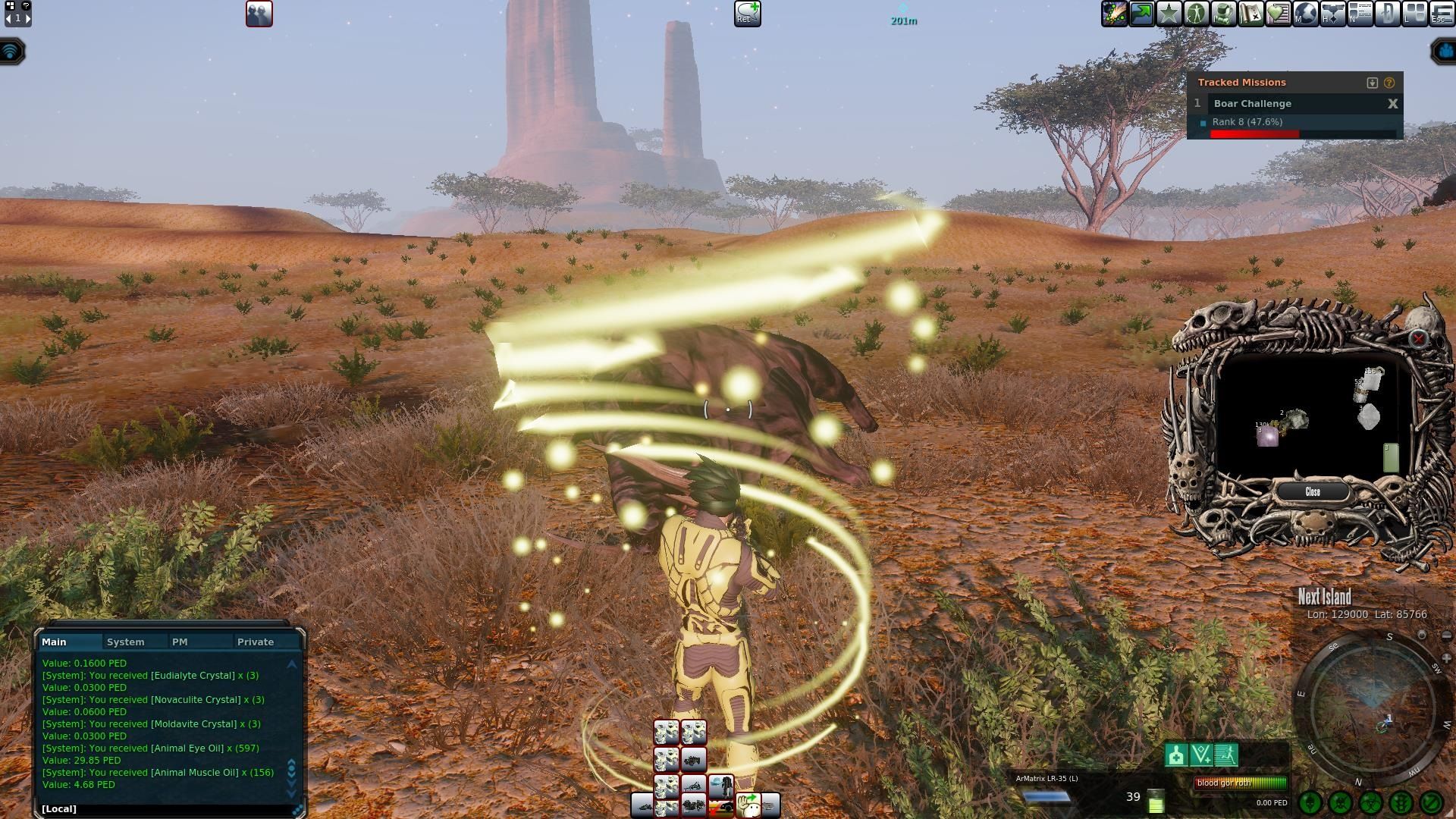 While I was hoping I could have fully completed a set of either plating or armor in the many farming sessions that I did. From farming Enslaved Daudaormur for Gorgon armor or plating from Boars for Incision plates. The fact I at least got a couple of drops of each at least gives me a starting point.

Some of these things ended up being a lot more than I was expecting them to be. The Gorgon stuff alone and just being able to hunt Enslaved Daudaormur in the wave event from completing a few stages of Deliver Us From The Dark Queen mission.

That ended up being a lot more than I was expecting to get myself into. Amazing adventures like that are always unexpected ones even more so the item that I looted and managed to sell for quite the markup.

There were also other kinds of hunts like on Myrinian where I did not get any of the armor drops such as the Warmonger set. Those were still quite fun hunts that gave me quite the insight into a few different items those creatures tend to drop.

I am quite glad I not only got to explore Next Island and unlock as many teleports as I did. That I also got a decent exploration of Ancient Greece a special area there that takes you back in time. Both places have quite some interesting landscapes and things to do. 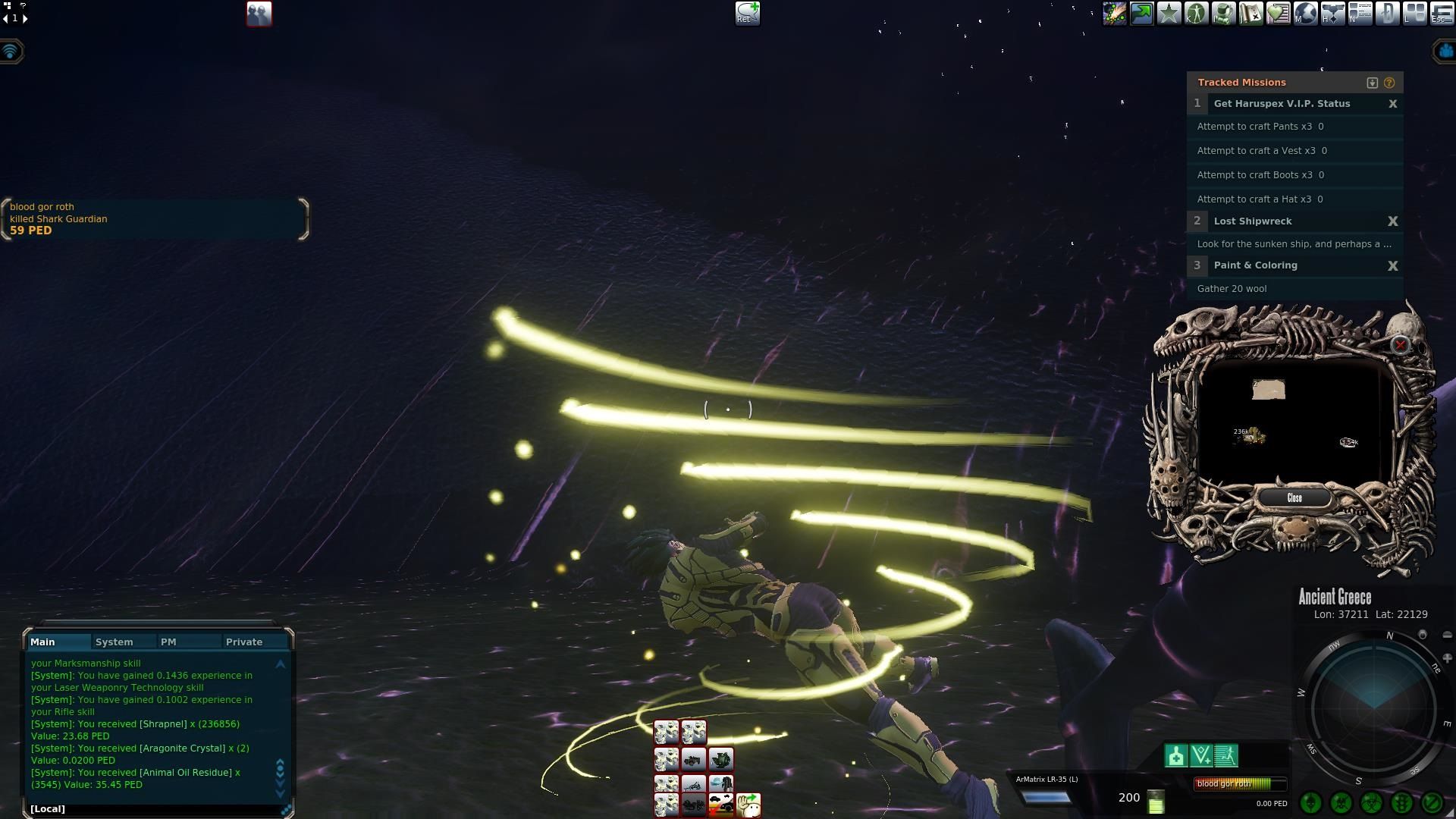 While not every hunt or everything I did on Next Island or Ancient Greece ended up making the cut into a post. There were also just random missions I did not think we were going to lead to much let alone an entire post like needing to find a lost shipwreck and hunting some sharks. A mission that started on Next Island took me into Ancient Greece.

I did not get to do as much mining as I usually do on other planets. I was at least able to mine up everything I needed for quite a few missions I ran when I needed them. Perhaps I’ll return at some point with some D-class amps and give it an actual proper whirl. Sometimes you just get that feeling that perhaps this is not the place for you after all and that is ok as well. As I have many more mining adventures elsewhere to embark on at some point.

It is always amazing just how many items you can get for doing next to nothing. It was great that I had yet to collect Next Islands starting items as those kinds of missions are not always stuff I get to enjoy these days. As had already done so many of them on other planets over the years. I was also rather happy with the amount of lower-level activities found in general on Next Island. It felt like they did quite an outstanding job in general in giving a wide range of skills something to do.

There are just so many daily missions alone to do. It did feel like if I was a lower-level player on a strict budget this might be one of two possible planets I would choose to live on for quite some time. I do know there are even more missions including a weekly that I just never got around to fully finishing.

It was great to see some of the missions on Next Island have a bit of lore and some of that lore goes beyond those missions themselves. There are some wild stories about the Simon Problem back in the day and then you had missions like New Elysium Order Training.

I am rather happy I was able to unlock the Magical Forest instance and do a decently sized hunt inside. That was yet another adventure I was not expecting to take as long as it did.

Perhaps one day I’ll return when I can do a much higher instance on Next Island that many ubers farm for the chance at some insane loot. For now, Magical Forest is what I have the armor, guns, and skill for. 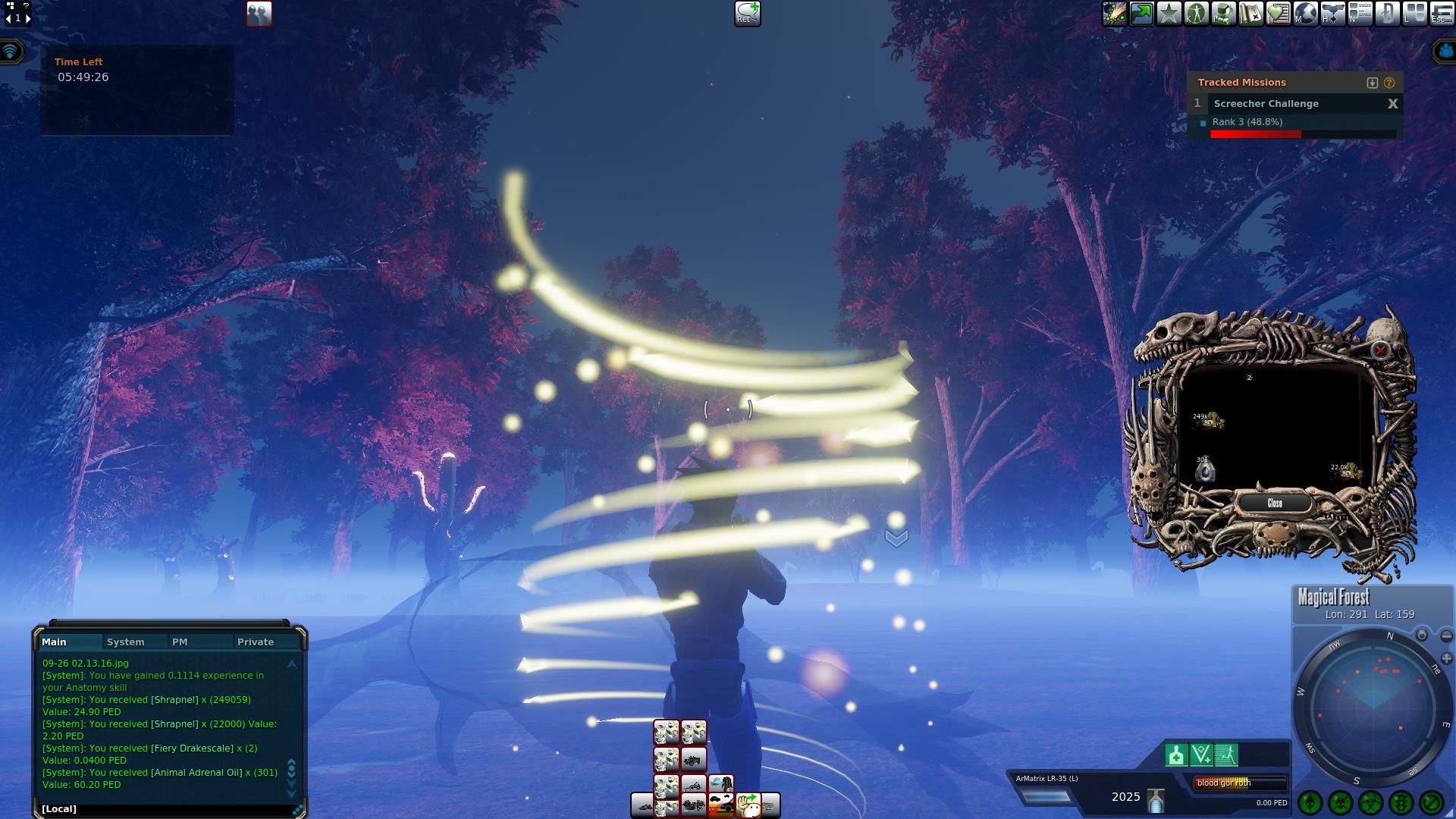 While I did not end up doing everything you can on Next Island. Even more so since in the middle of working on this series, they dropped an update with even more stuff. It is just awesome as someone who has played this game for as many years as I have to return and find not only new stuff has been added over the years to Entropia Universe. That there are also many active planet partners such as Next Island rolling out new content.

This is one of those planets I do feel like I need to return to at some point. Even more so after a few more updates as I’m sure they will be adding a ton of new stuff. I however for now have many other adventures to go off onto. Hopefully one day again I’ll return to Next Island and be shocked at all the stuff I still have to discover. Along with the ability to finish off some things I’ve started.