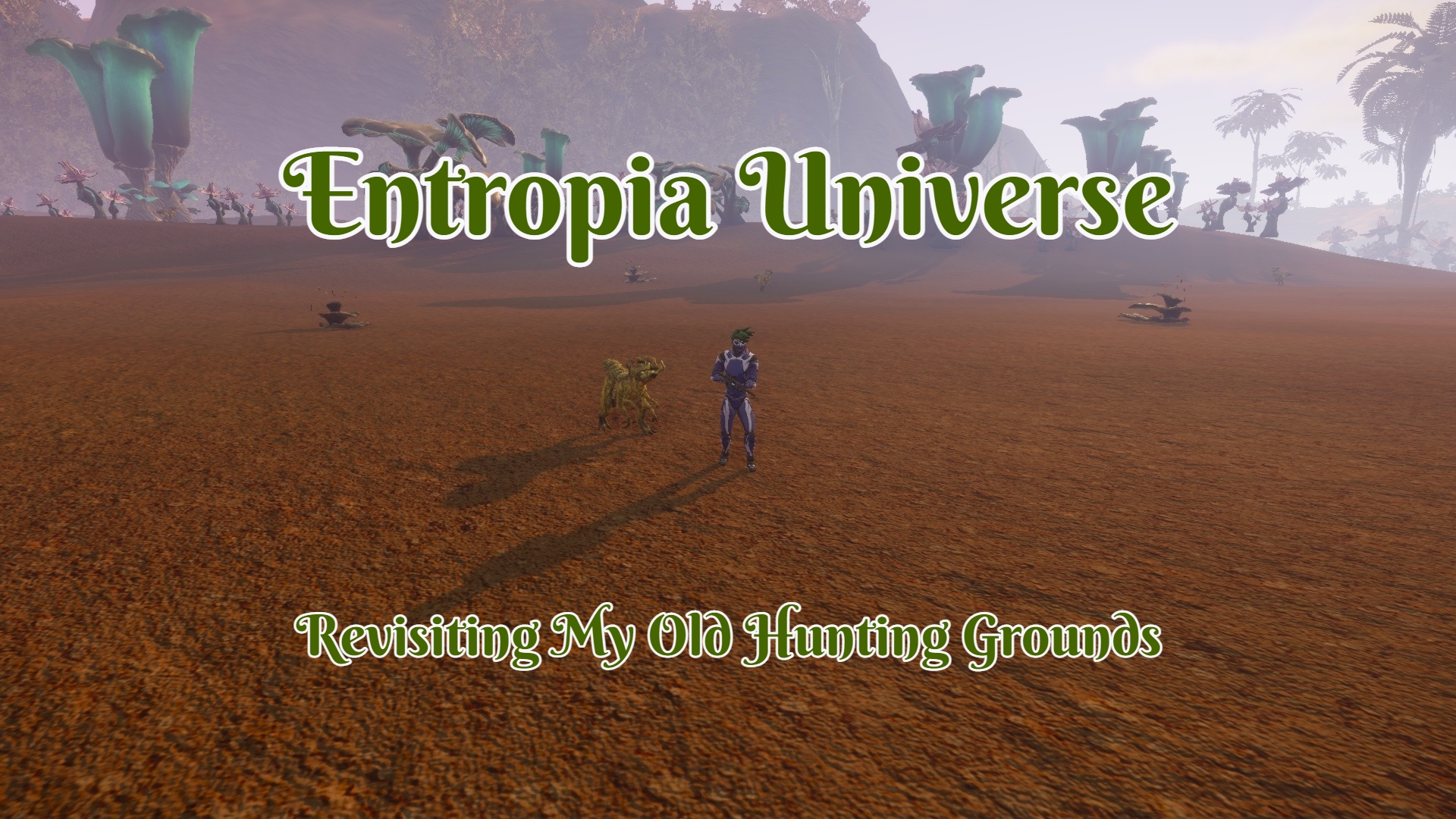 I thought it would be nothing but a memory I had with the screenshot of it is long gone. It turns out I had uploaded a screenshot shared below of quite an insane moment I had in Entropia Universe to a site I once visited. I was browsi 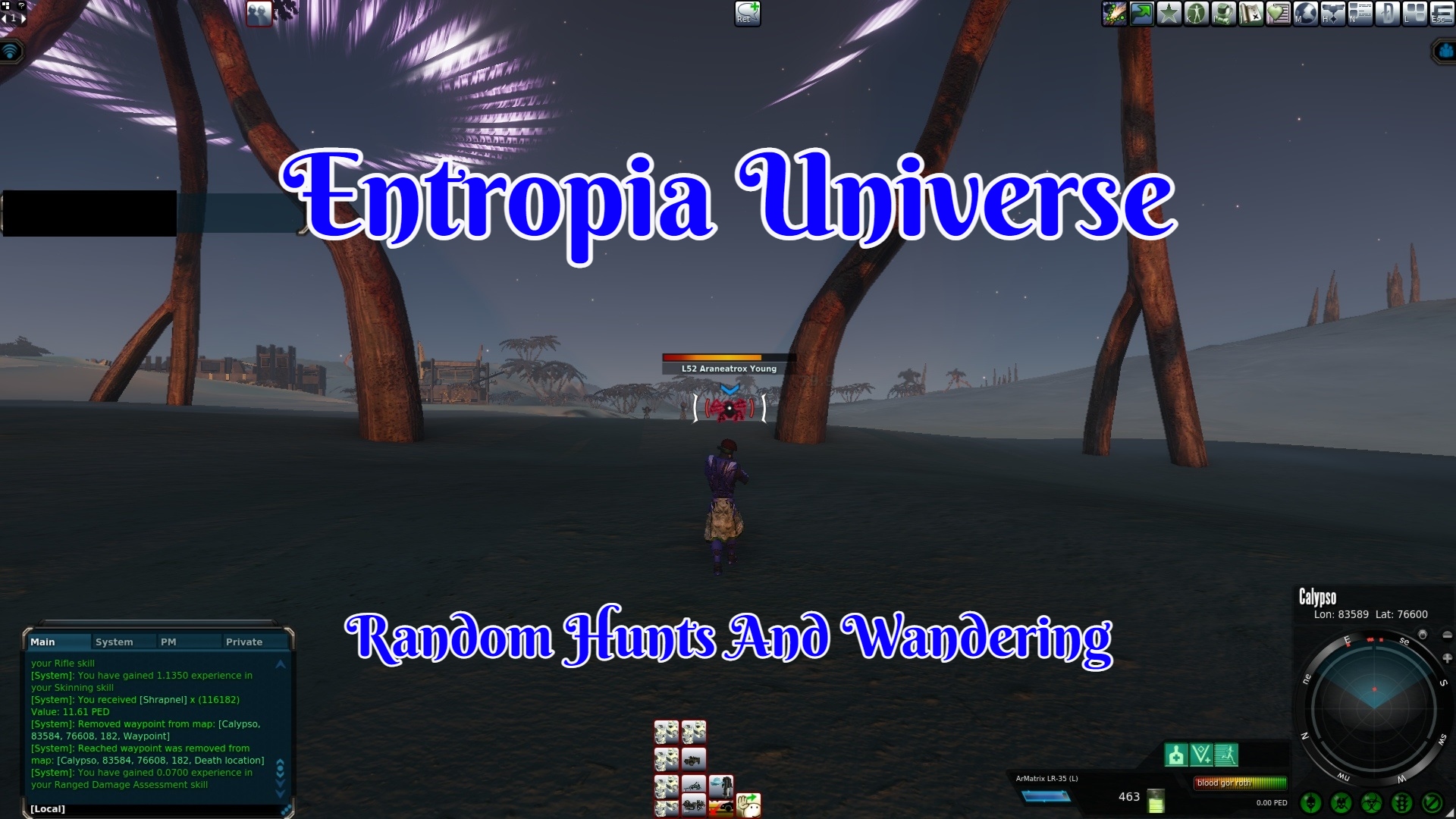 Despite all the time I’ve played Entropia Universe I still spend time wondering around like a lost person. I’m always out exploring, looking for something new to try, and just wandering around. Most times I don’t even know what the day is go 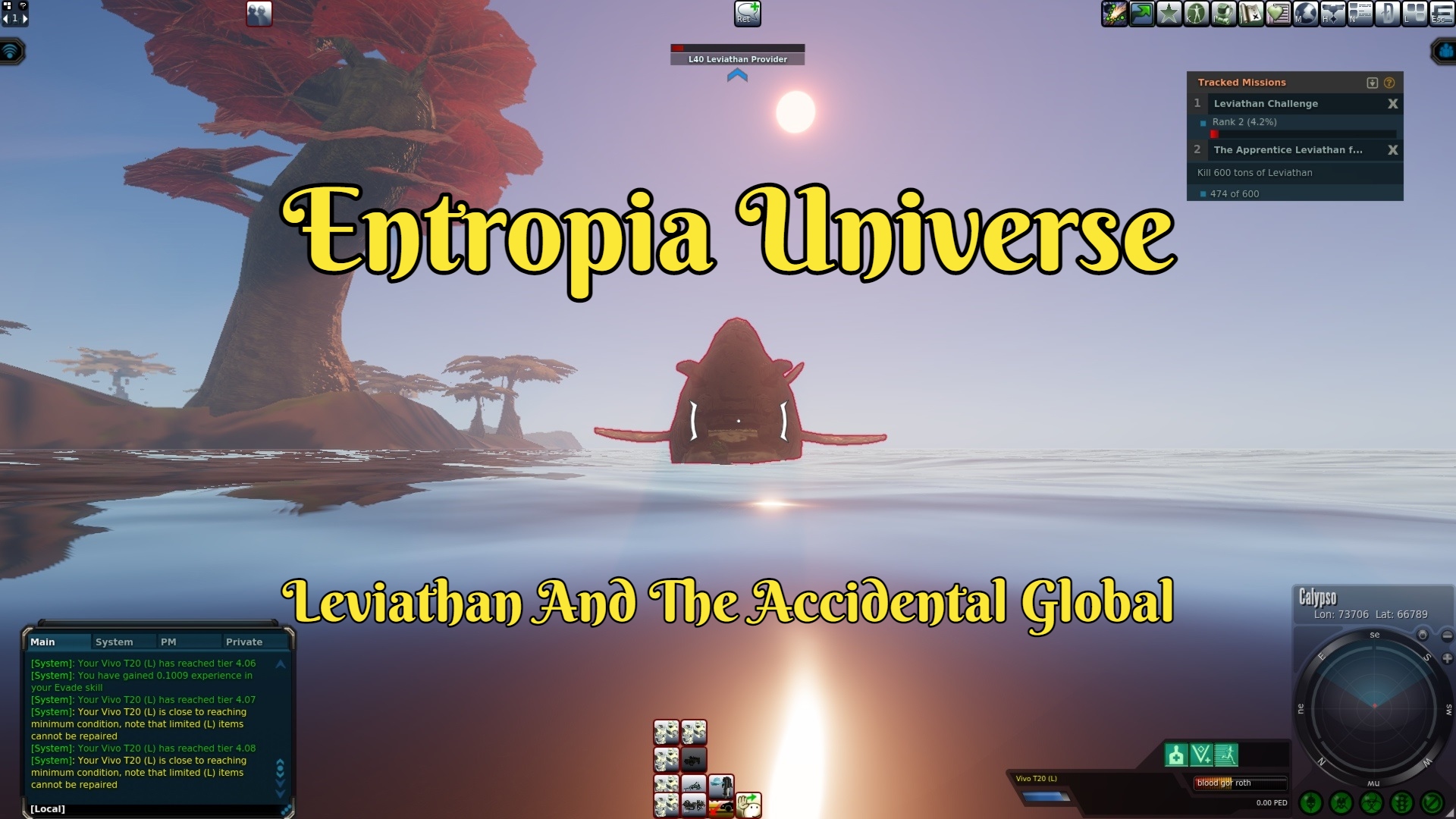 Leviathan is not usually something I hunt in Entropia Universe. They are a creature that is a bit too big for me health and damage-wise. I was however in the mood to hunt some in a couple of different hunting sessions. Sometimes a mi 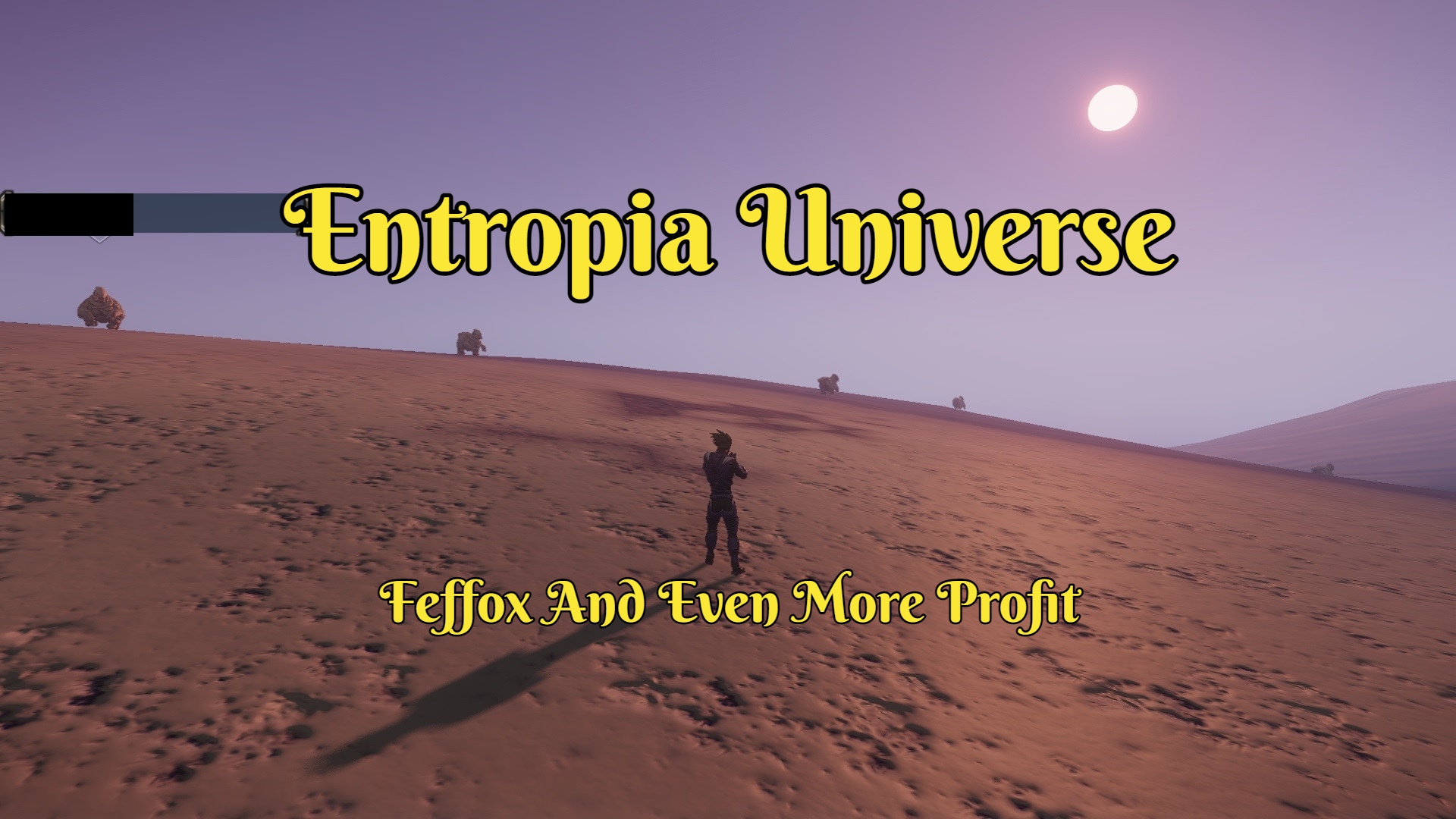 As I was making my rounds on Calypso of all the different creatures I wanted to hunt I went off to my Feffox spot to get a few hunting sessions in. Once you are in the middle of the spawn you can teleport out to an outpost for repairs and re

Secret Island in Entropia Universe is a little bit of a strange place. You can’t just click on the dropdown menu on Rocktropia and click to go there. There is even a bit of confusion on where it is. What makes Secret Island strange is

The other day planet Calypso had a surprise event called Hogglo Hysteria. The Hogglo population for some not well-known reason showed up in large headers around Calypso disrupting natural wildlife in certain areas. Since I have had qu

It was time to revisit Hell and see if they made any changes. While I’m underground I thought why not hunt some Demon Hackers while I was at it. This is

The Union Station Subway instance on Rocktropia where you need a Lockpick to get into is brutal. The thing is a massive maze in a sewer system filled with zombies. There are also many rooms where you trigger hordes of zombies for staying in

Out of all the Rocktropia lockpick 1 instances I’ve run, Crib Raid in Entropia Universe is my favorite one so far. It is a bit longer than the rest taking me between half an hour to an hour depending on how fast I’m clearing the instance. It

Out of the tier 1 lockpick instances on Rocktropia that were available the Booty Raid is the easiest and quickest one to run. You will be facing off against a bunch of low-level Vixens in the instance.