I was not expecting it to take this long to g

I went back to grinding missions for days as I wanted to reach tier 5. Along the way, I unlocked new types of missions most of which I found I did not like at all. At least the rewards and the locations I was starting to hit were getting muc 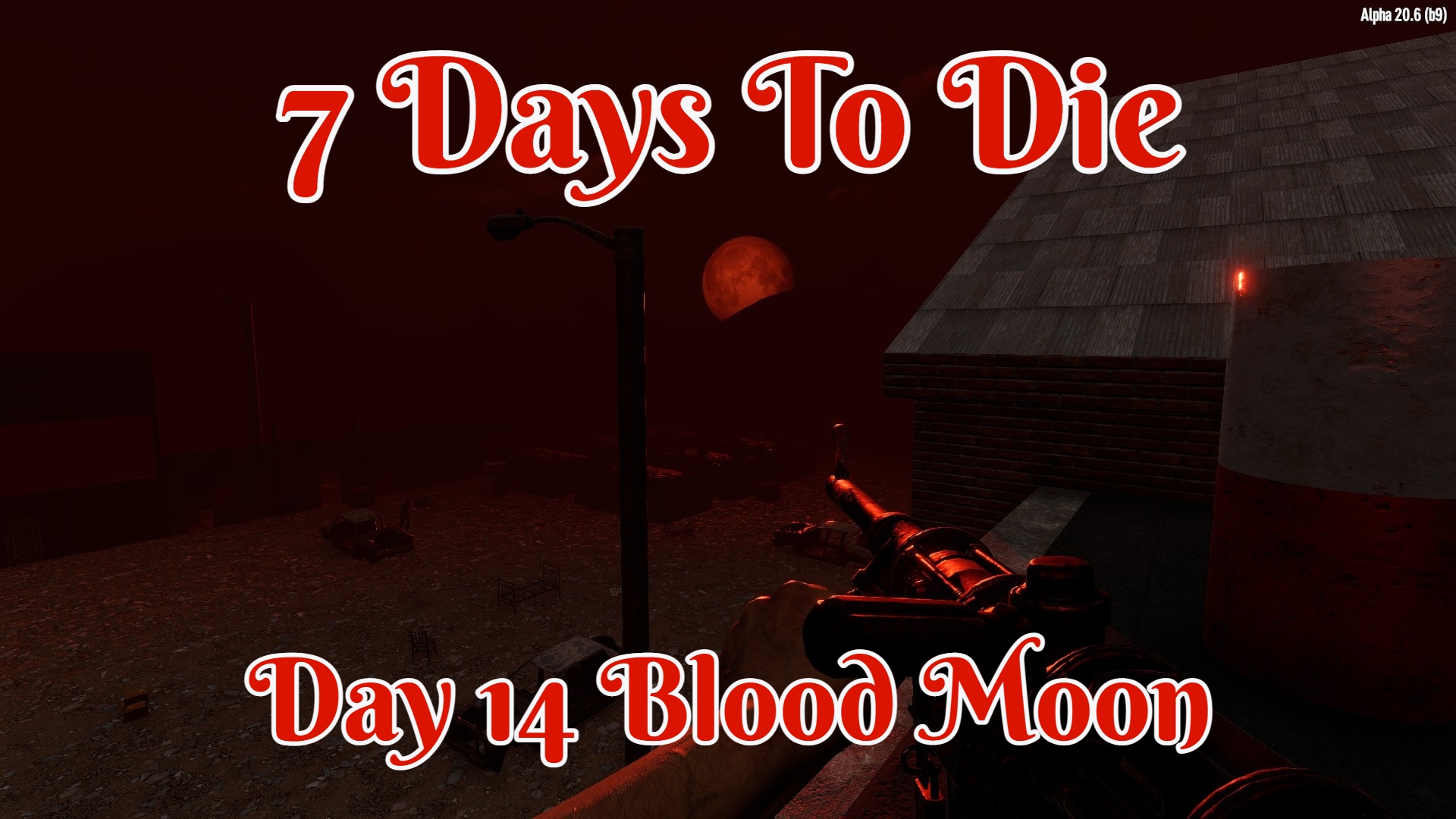 One of these times I’ll get caught not prepping enough for a blood moon. I had high hopes I could just gun my way through this one with a decent gun I had looted. At some point, my base is going to need some Series fortifications if not me m 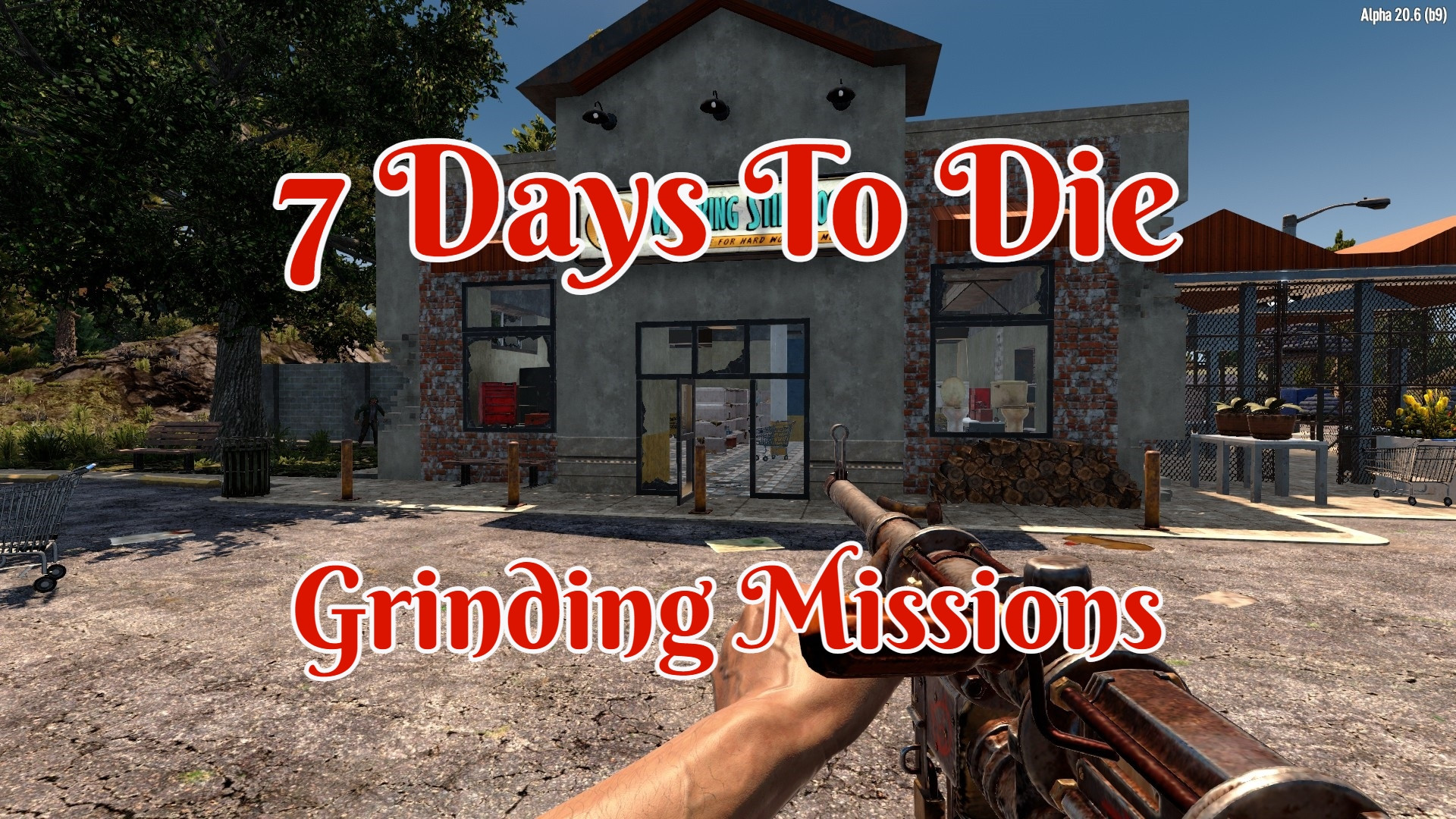 One thing I’ve been neglecting to do enough in 7 Days To Die is grinding missions. I’ve been quite busy trying to sustain myself while getting some exploring done. It was however time to crack some knuckles and work on increasing my tier.

In my explorations I ended up finding another high-level POI in 7 Days To Die—Crack A Book. This place has a few floors to it where you make you eventually make a way down to the basement. There are some amazing looting opportunities inside. 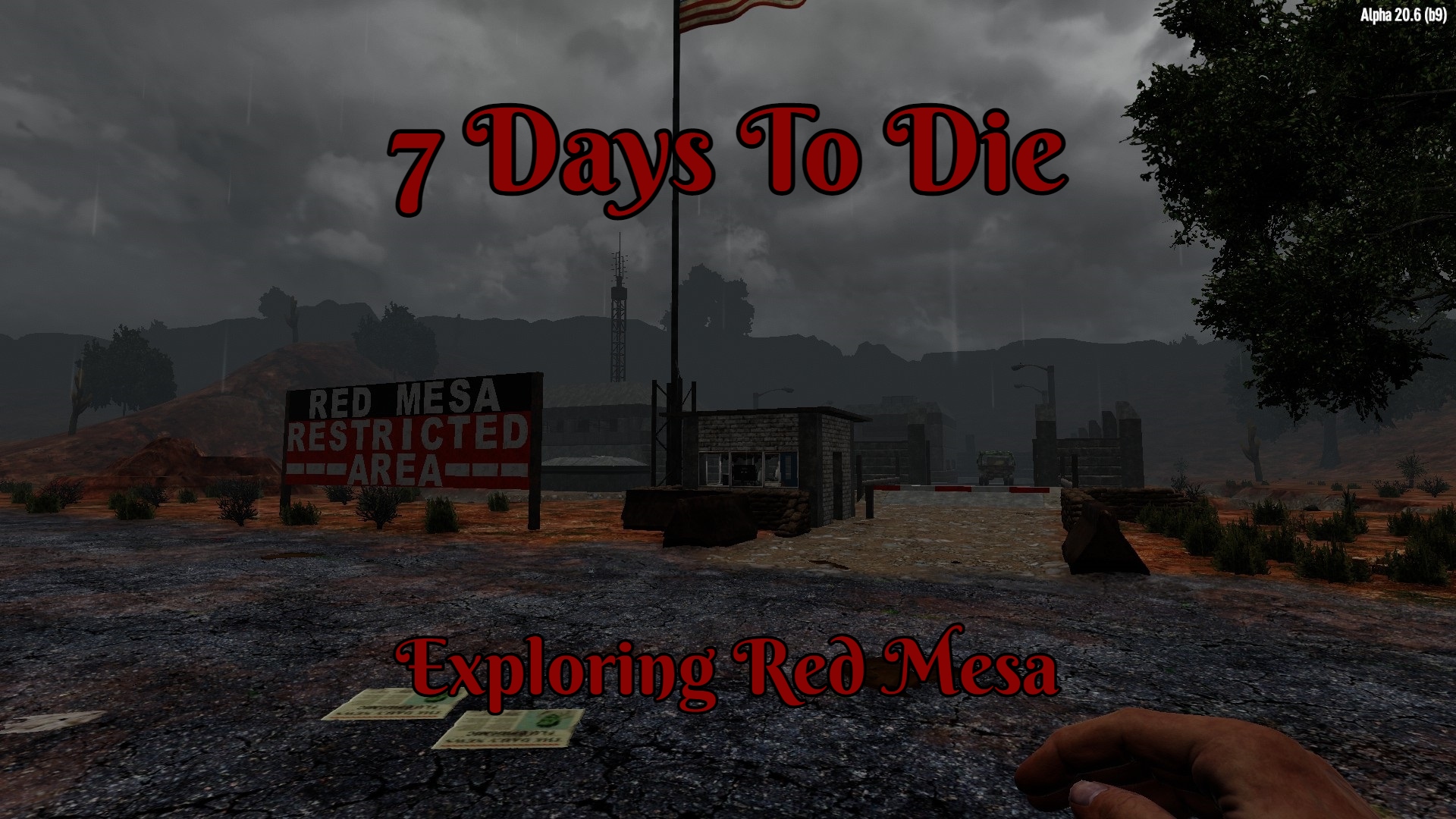 There are some locations in 7 Days To Die that are well worth an extremely long journey to get to. Red Mesa happens to be one of those places. Here I found a trove of loot, zombies, and perhaps a new place to set up in. Since I was a 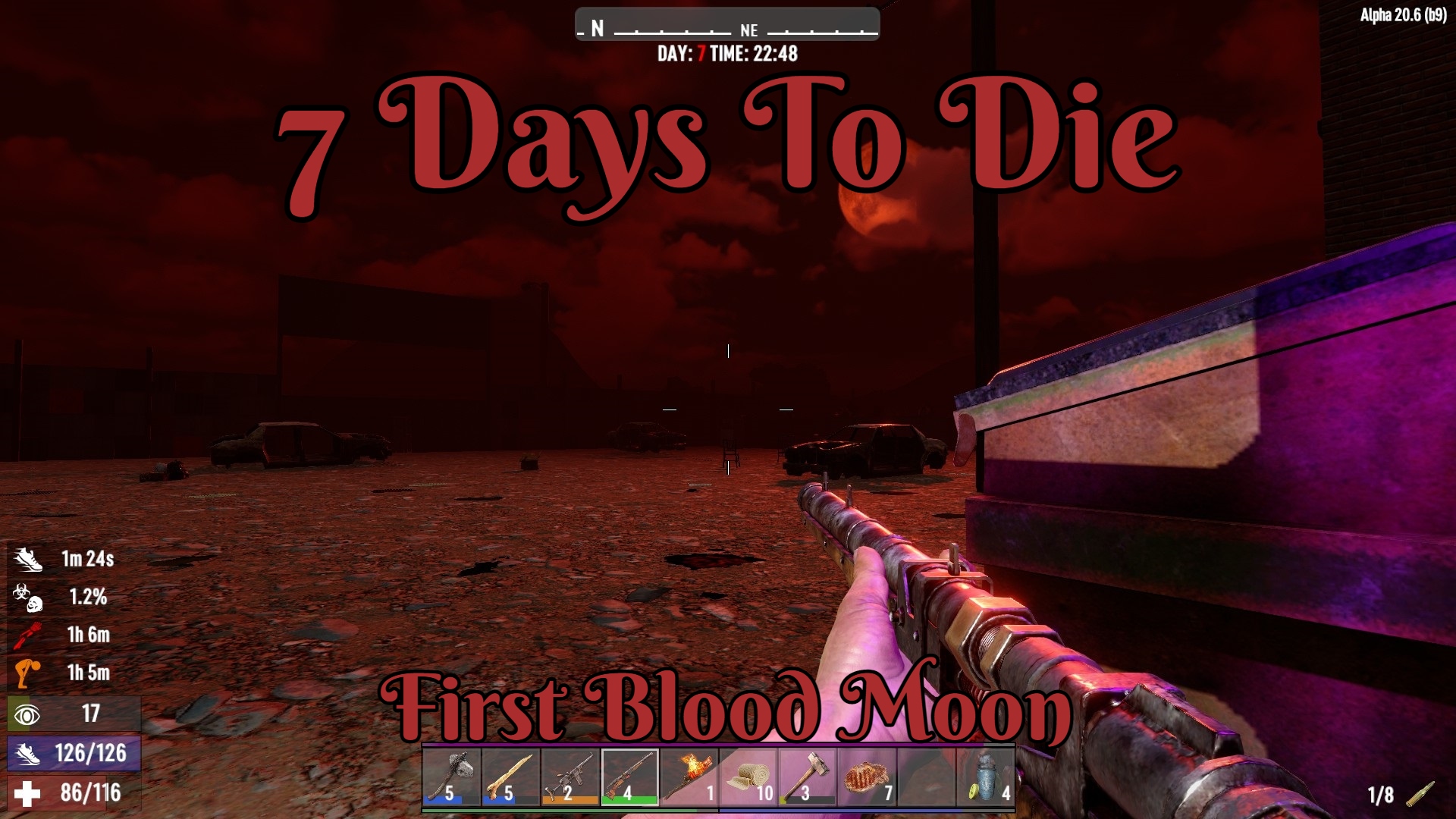 The base was under attack and my poorly placed defenses were providing zero usefulness as I used my last piece of ammo. Thankfully the situation was not as dire as it first seemed. If I was much later into the game beyond the first blood mo 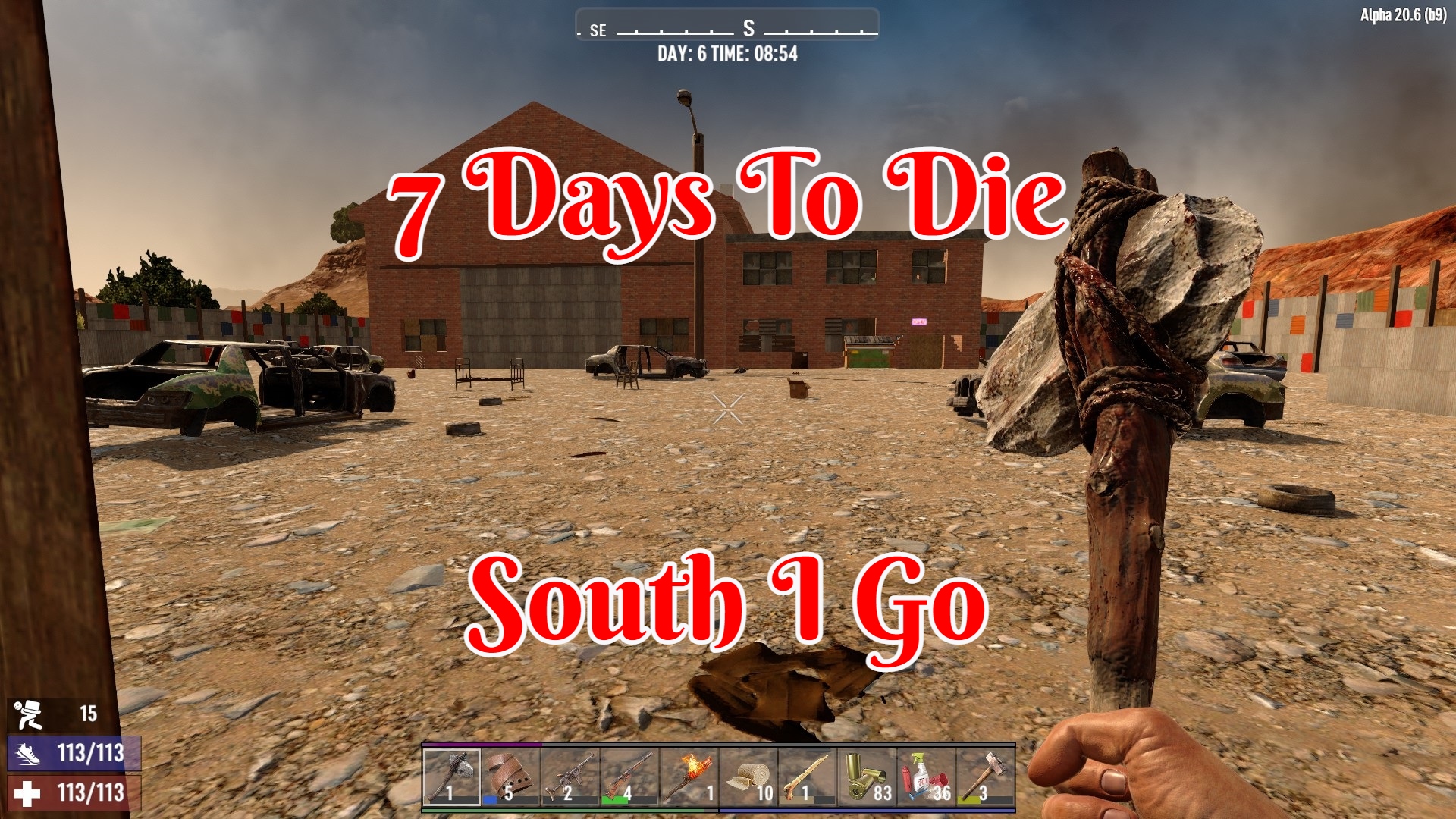 With time running out before the first blood moon it was time to head south. South I knew decently well that I could hold up in a junkyard. While it is a bit out of the way. I was struggling to find another spot I was happy with. Afte 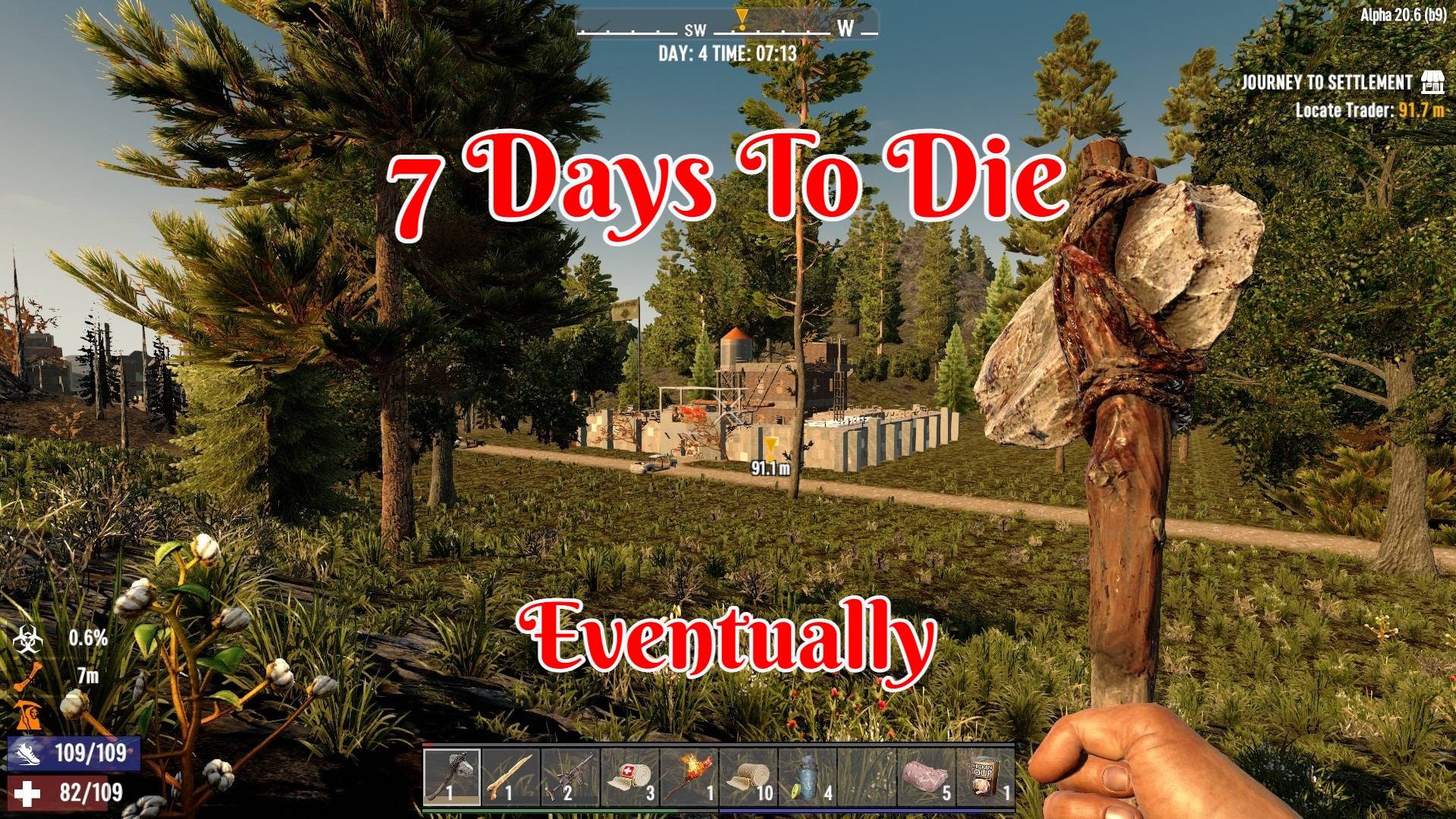 Plans not working out as intended for day 2. I felt I needed to better gear myself up before venturing off too far. Many of the things I would need were locked behind perks which meant I needed to grind out some further experience. Da 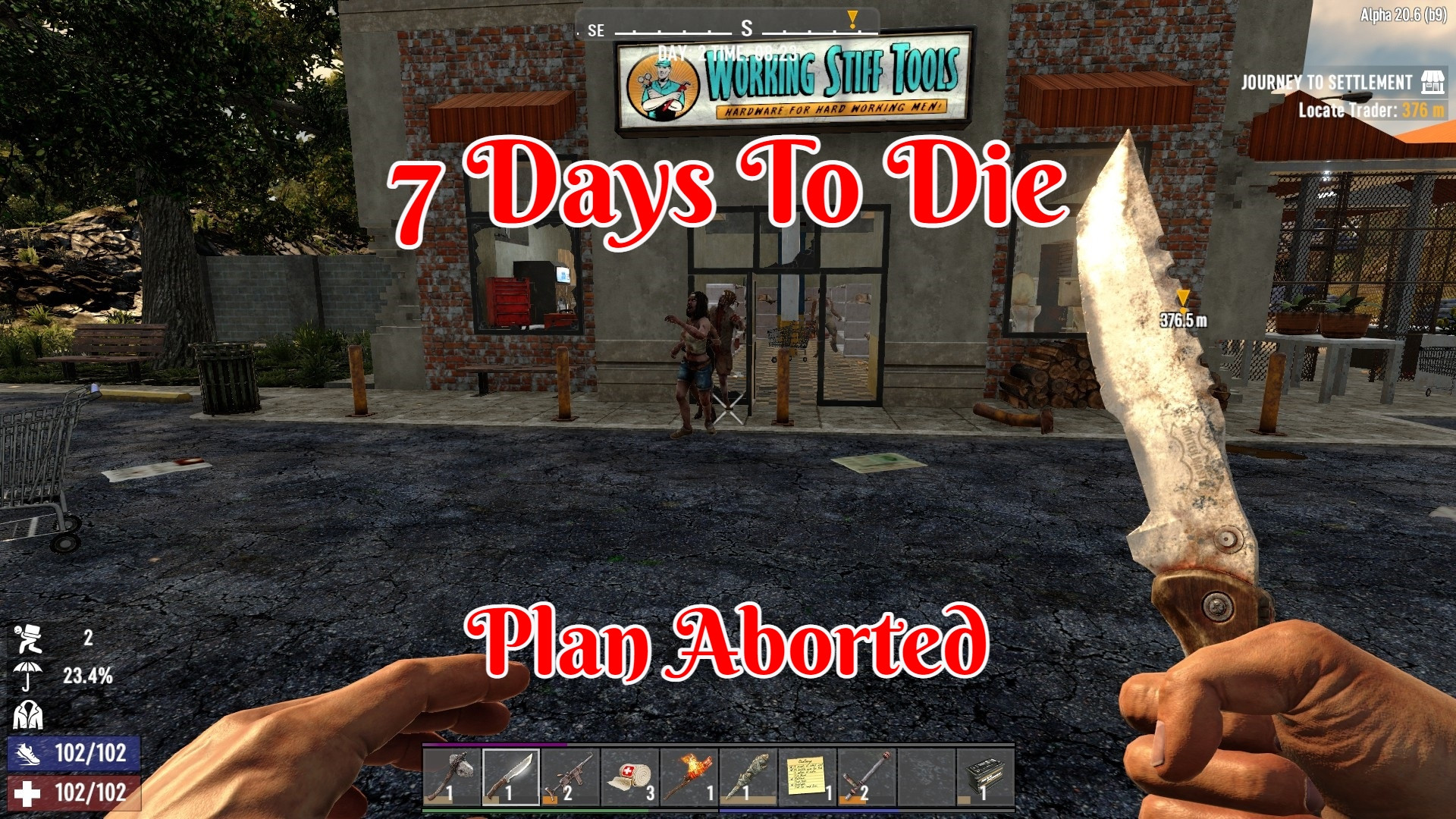 Having a plan in 7 Days To Die is all well and good till you factor in randomness and zombies. The plan was just to travel a short 674 meters to finish off the mission of going to the trader. From there I would evaluate things further as I n 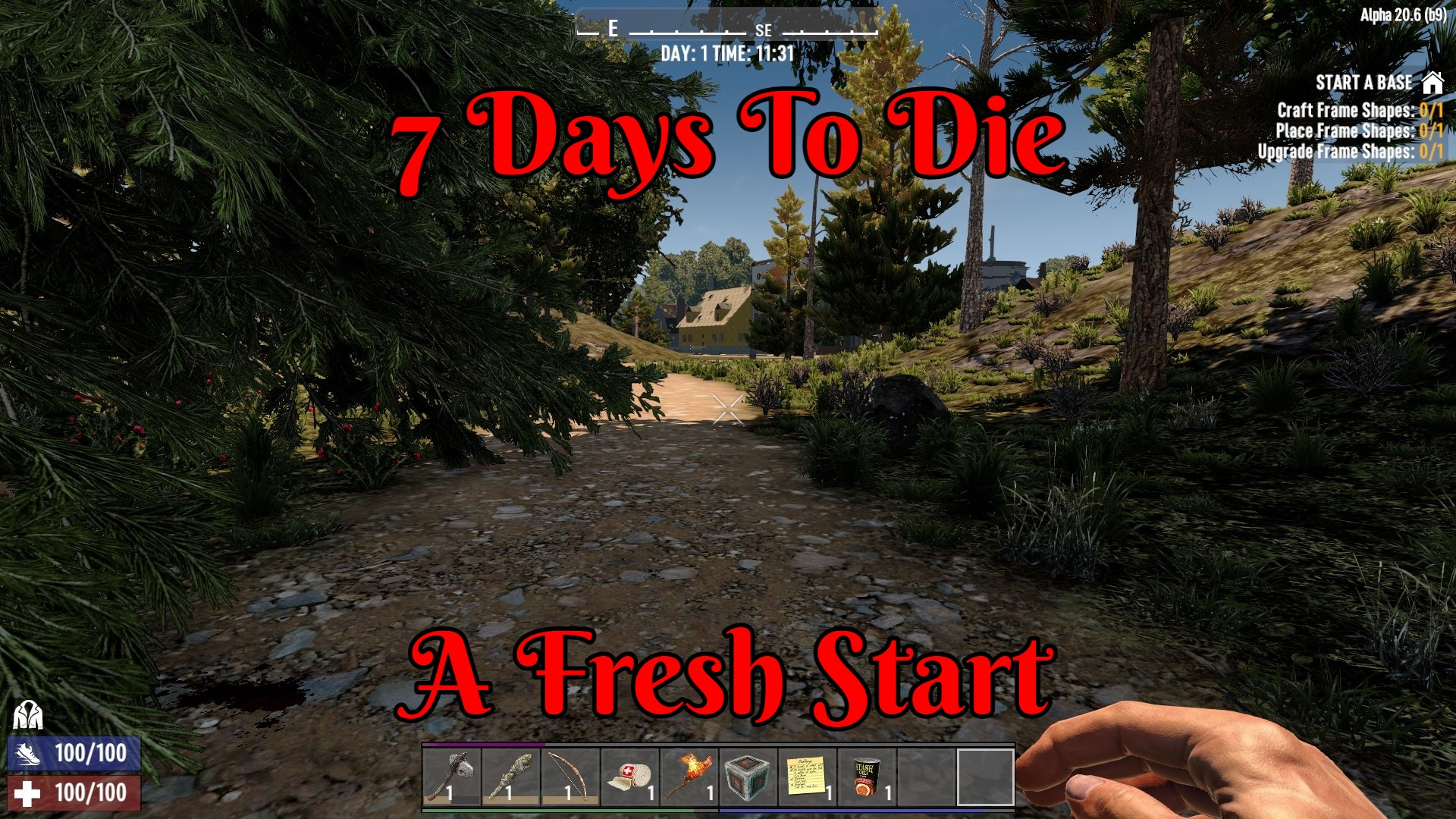 It has been about two years since I last played 7 Days To Die. It is no shock to me it is still in “alpha.” They have however done a lot since and I thought I would do a bit of a playthrough to see all the changes. Along with what else they