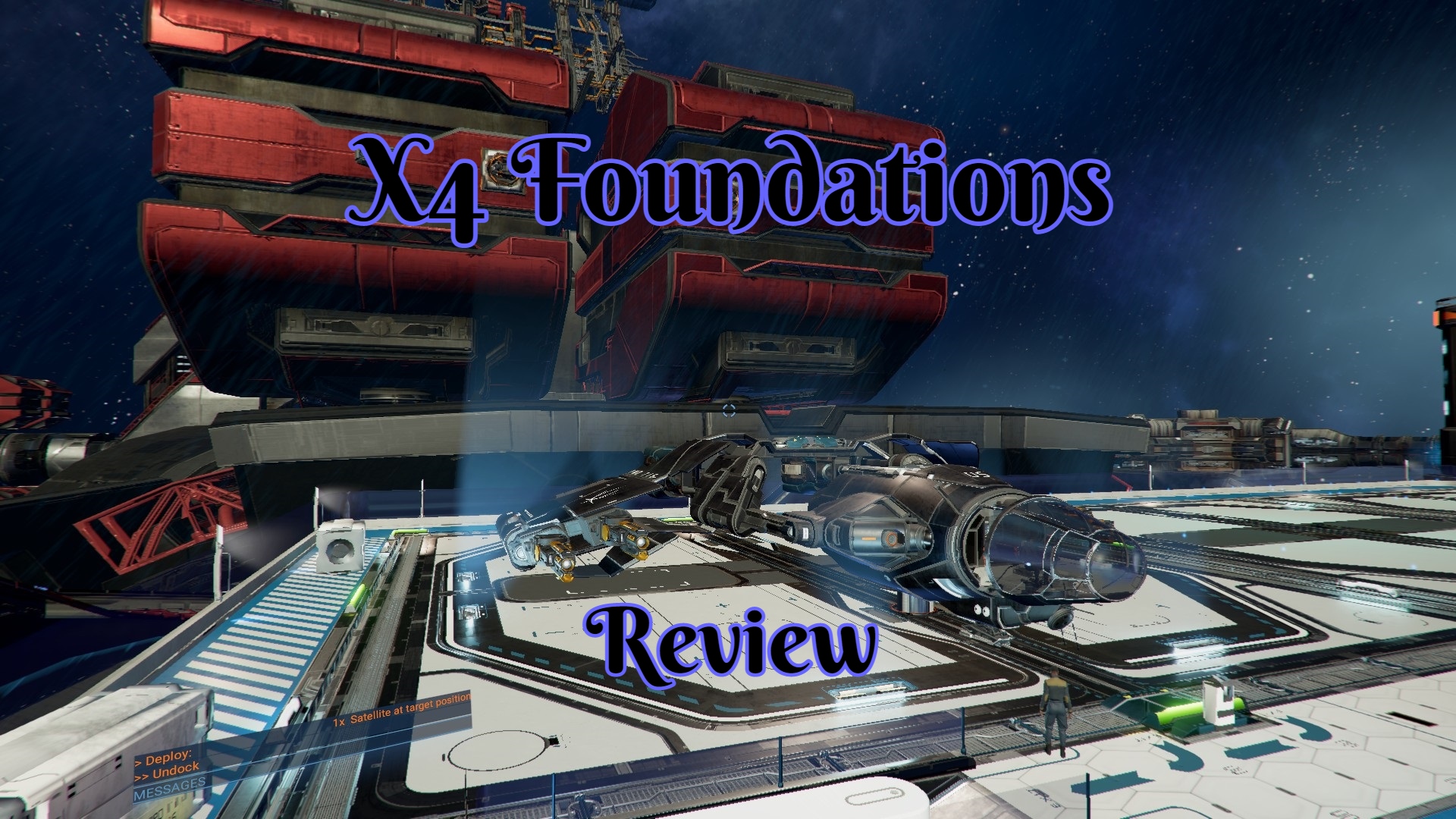 I wanted to love X space game and X4 Foundations perhaps came as close as I might ever get to such an experience. It still however feels like it’s just not for me. There are a lot of things that were close like station building, mining, and 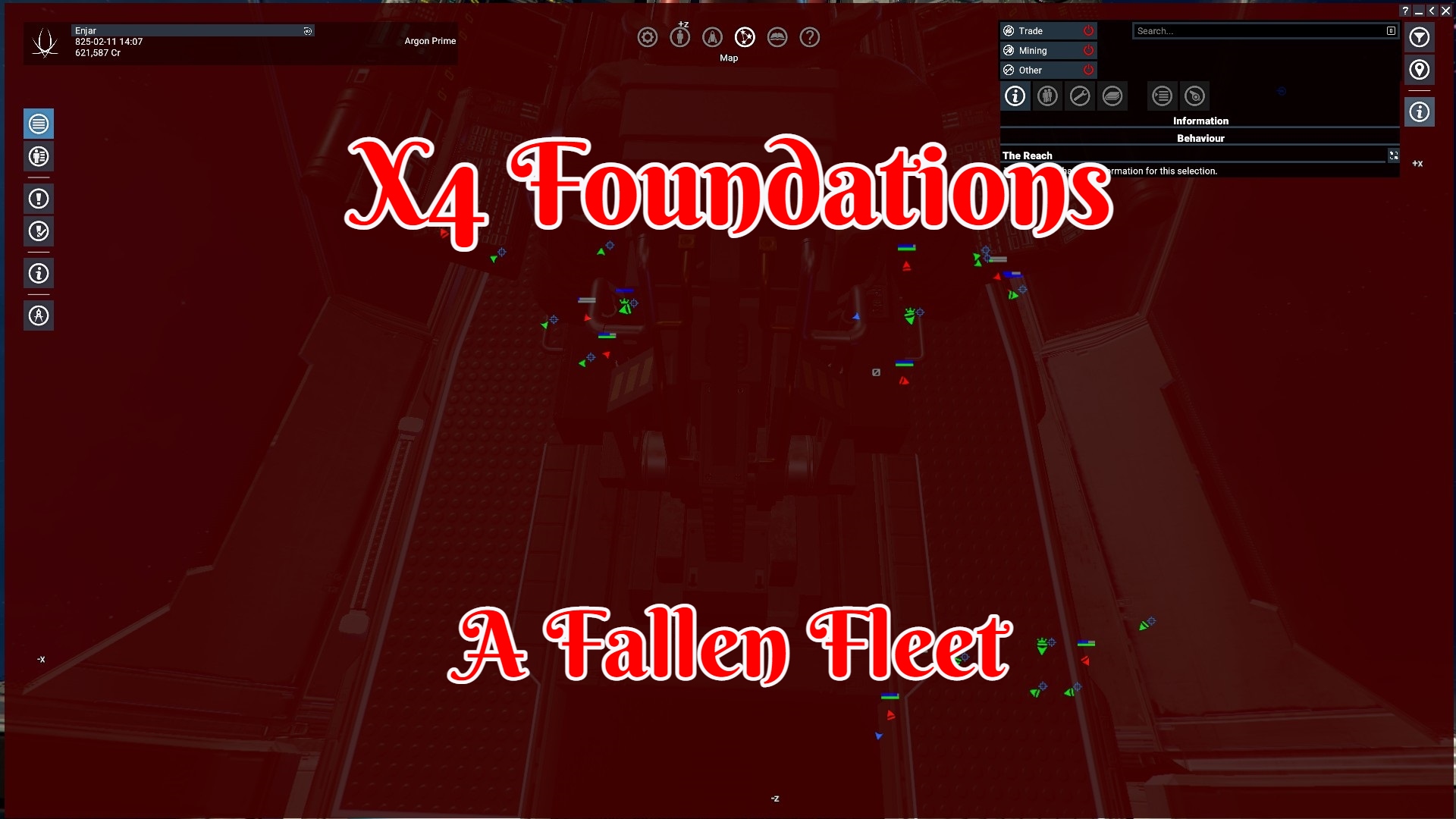 For a game that seems to take a long time to play. It is interesting just how quickly a situation can unfold. Setting you back many days of progress by a misstep. Leaving you wondering how you will end up recovering to a point of doing more 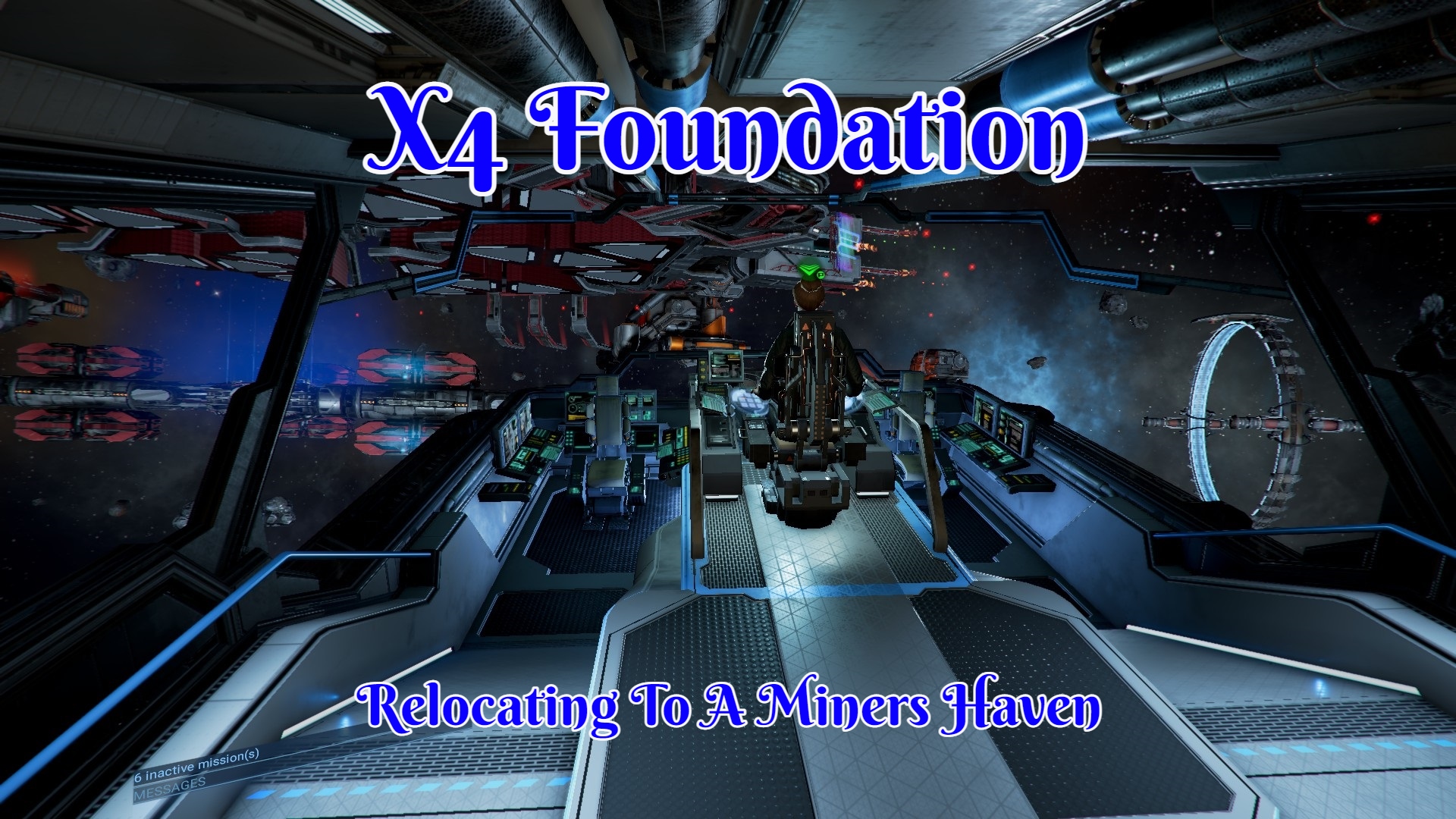 With tensions heating up down in Second Contact II Flashpoint it was time to explore other systems of the map trying to find a better location to set up. Thankfully I have found what appears to be a miner’s haven rich in resources mine for t 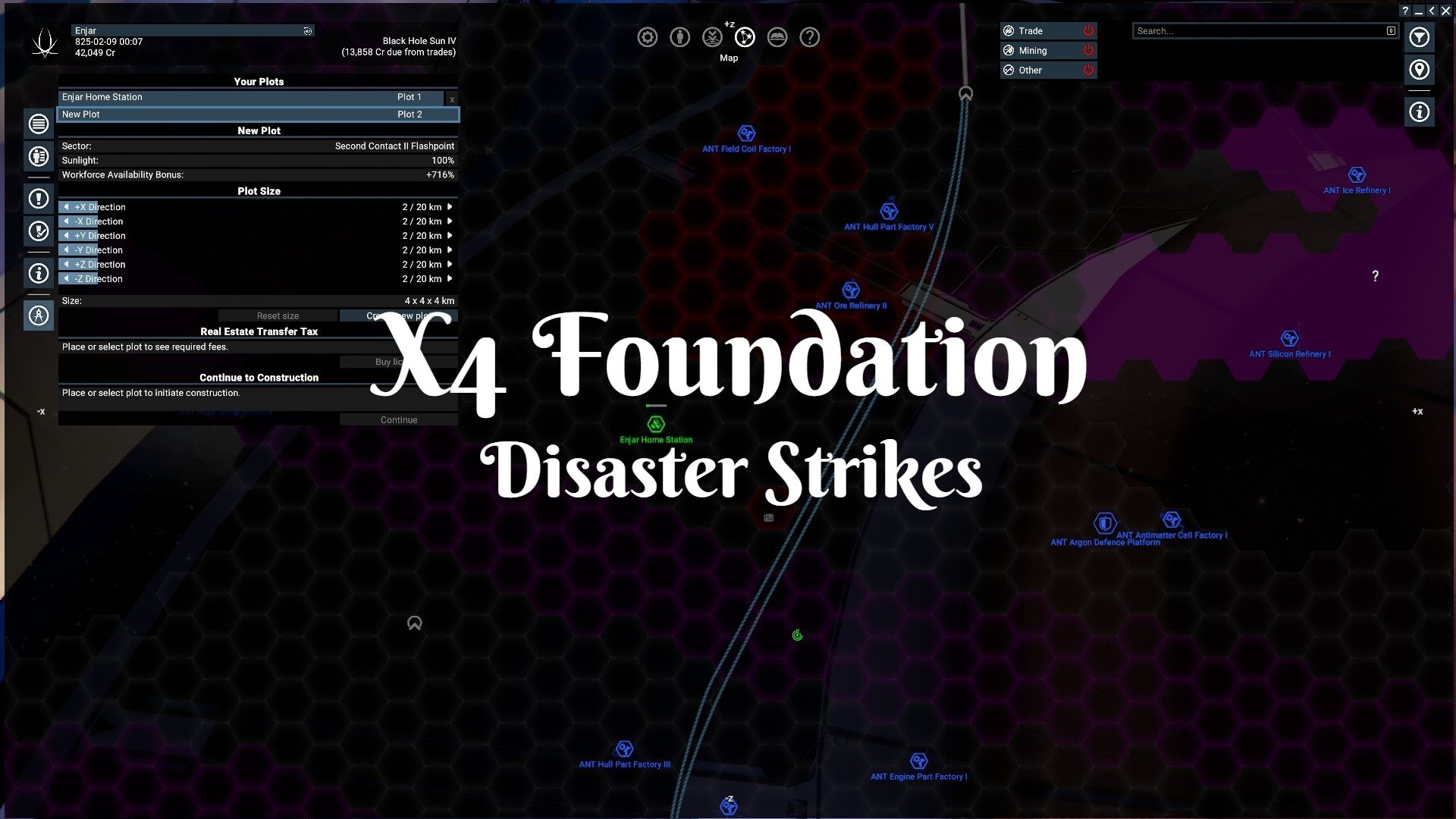 It could not have happened at a worse time. Times in th 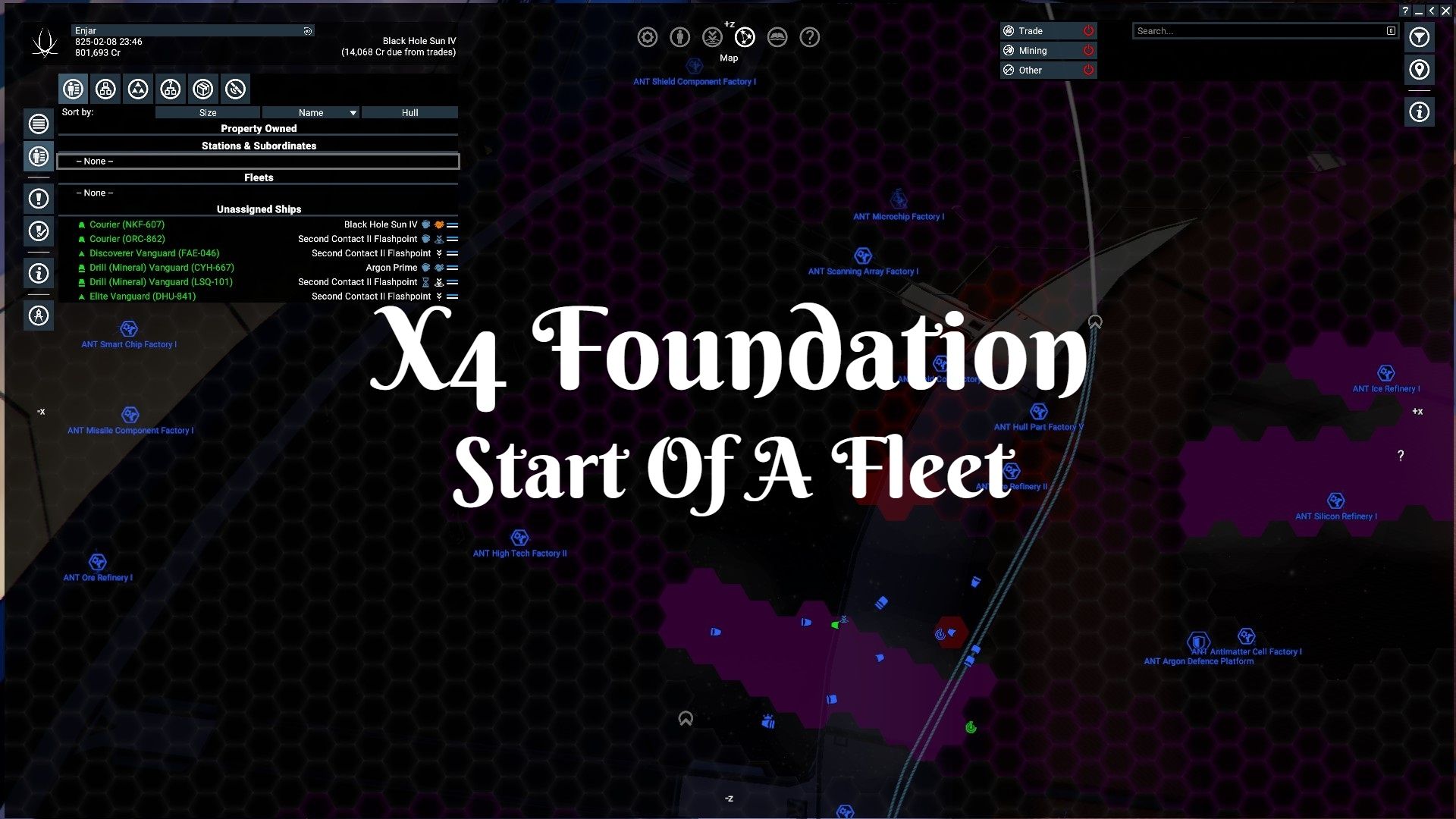 X4 Foundation | Start Of A Fleet

It was time to start working on a fleet. After all, if X4 Foundation | Into Madness I Go

I got a bit of space madness in me. I’m itching for X4 Foundation | Not A Good Start When Dealing With A Bug The Red Disk | Conquest of the New World

I was digging through some old boxes deciding wh 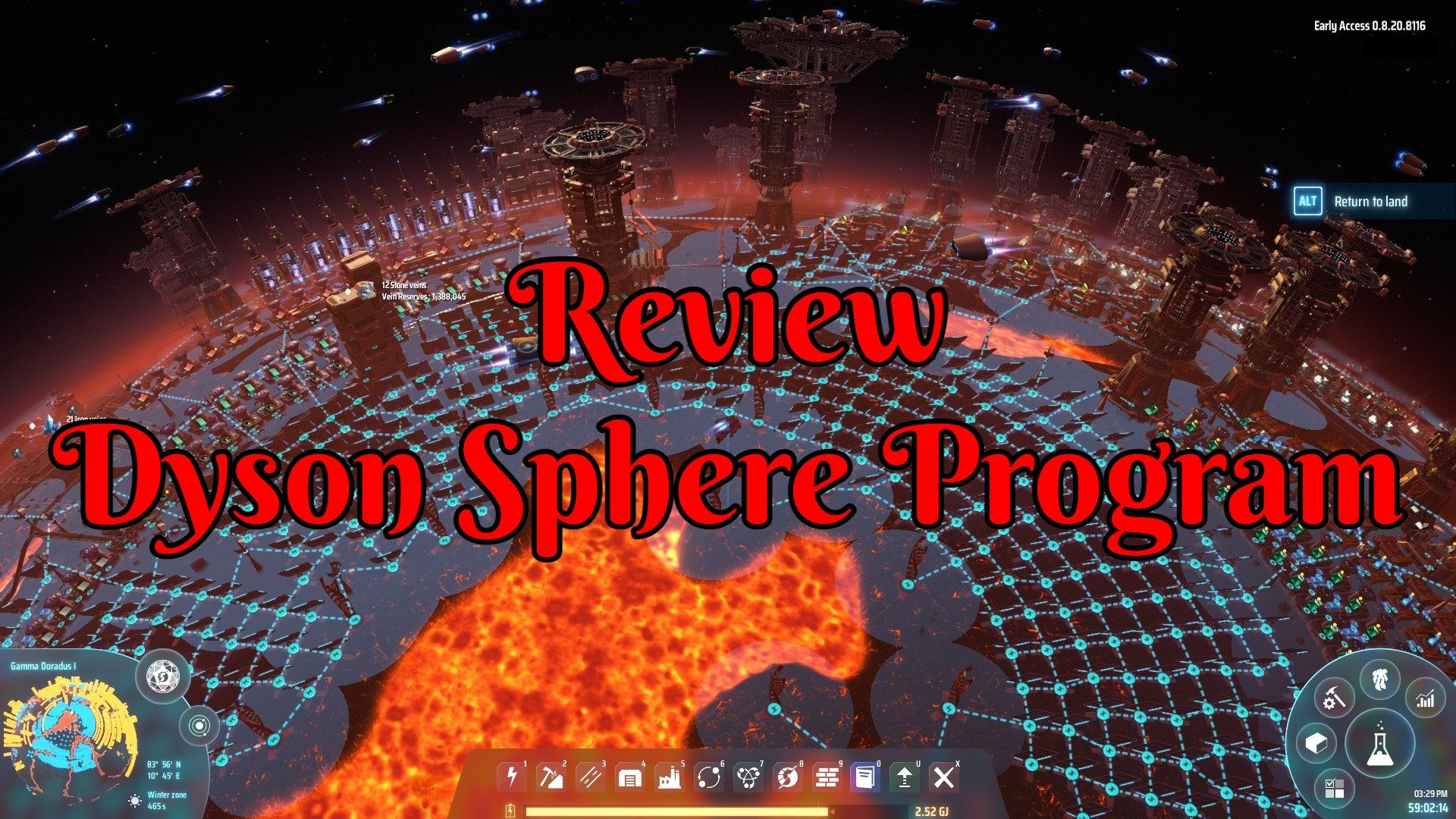 They had the inner nerd in me at Dyson Sphere. For 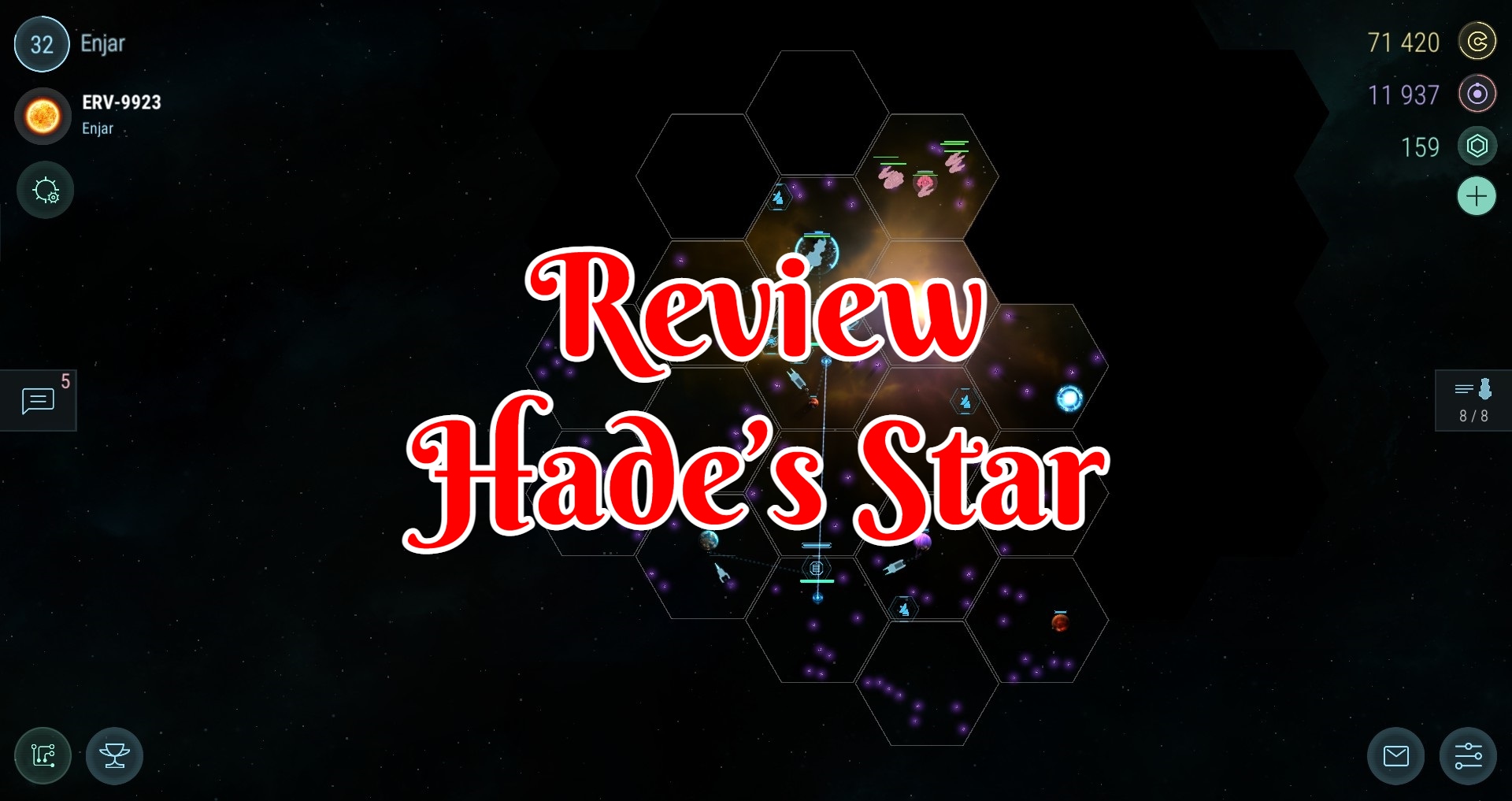 Hade’s Star is a free to play space strategy game. Between a little bit of luck and understanding of ho 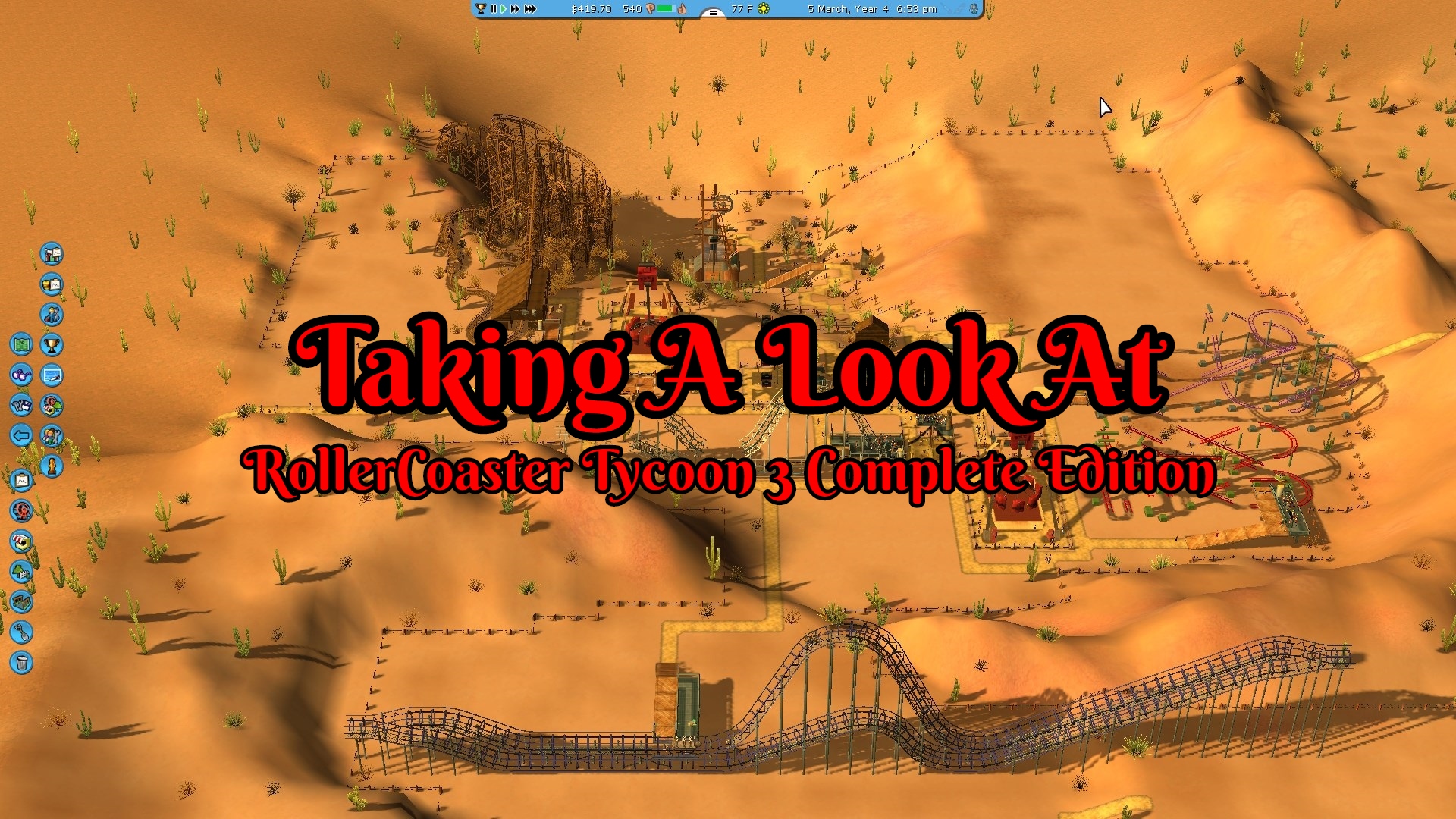 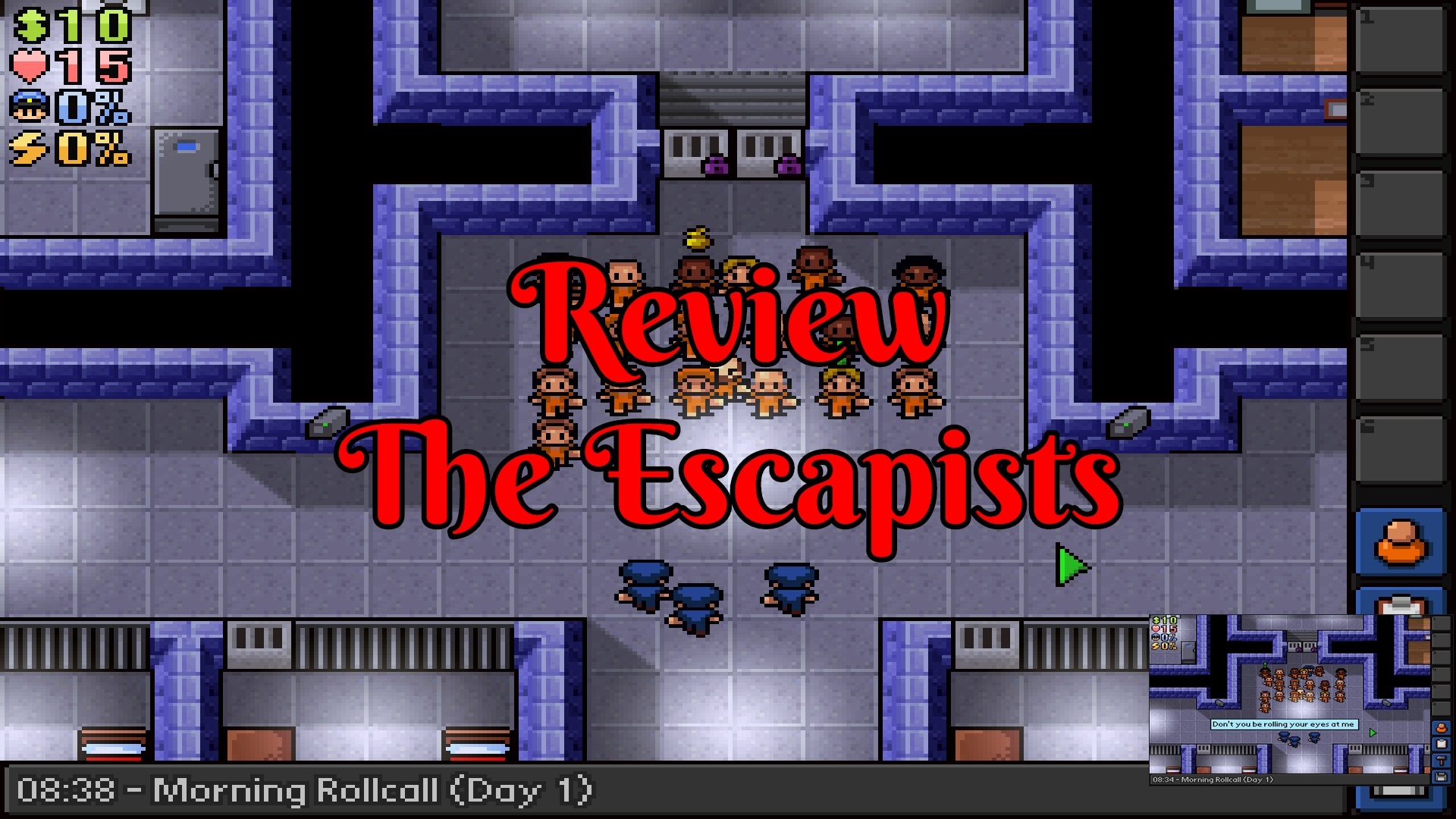 The Escapists is a game about escaping out of a series of prisons. You could be an outstandin