When I set off for Rocktropia I had no idea this trip would be mostly about exploring and going into the different instances the planet in Entropia Universe has to offer. Rocktropia is not a planet I thought I would be enjoying the instance dungeons as much as I did.

I ended the trip by going on one final zombie hunt. I’m rather glad I did as it ended up going quite well. While I did not hunt everything that Rocktropia has to offer it has proven to be a planet with a lot of diversity in all the different areas you can check out.

It’s a shame the planet is missing some of the more common newer things that other planets have to offer. Along with them not being around much when planet partners get together to do things or join on in stuff. While nowadays this is not a planet that is on the cutting edge of the Entropia Universe. There are still a lot of adventures and things to do. 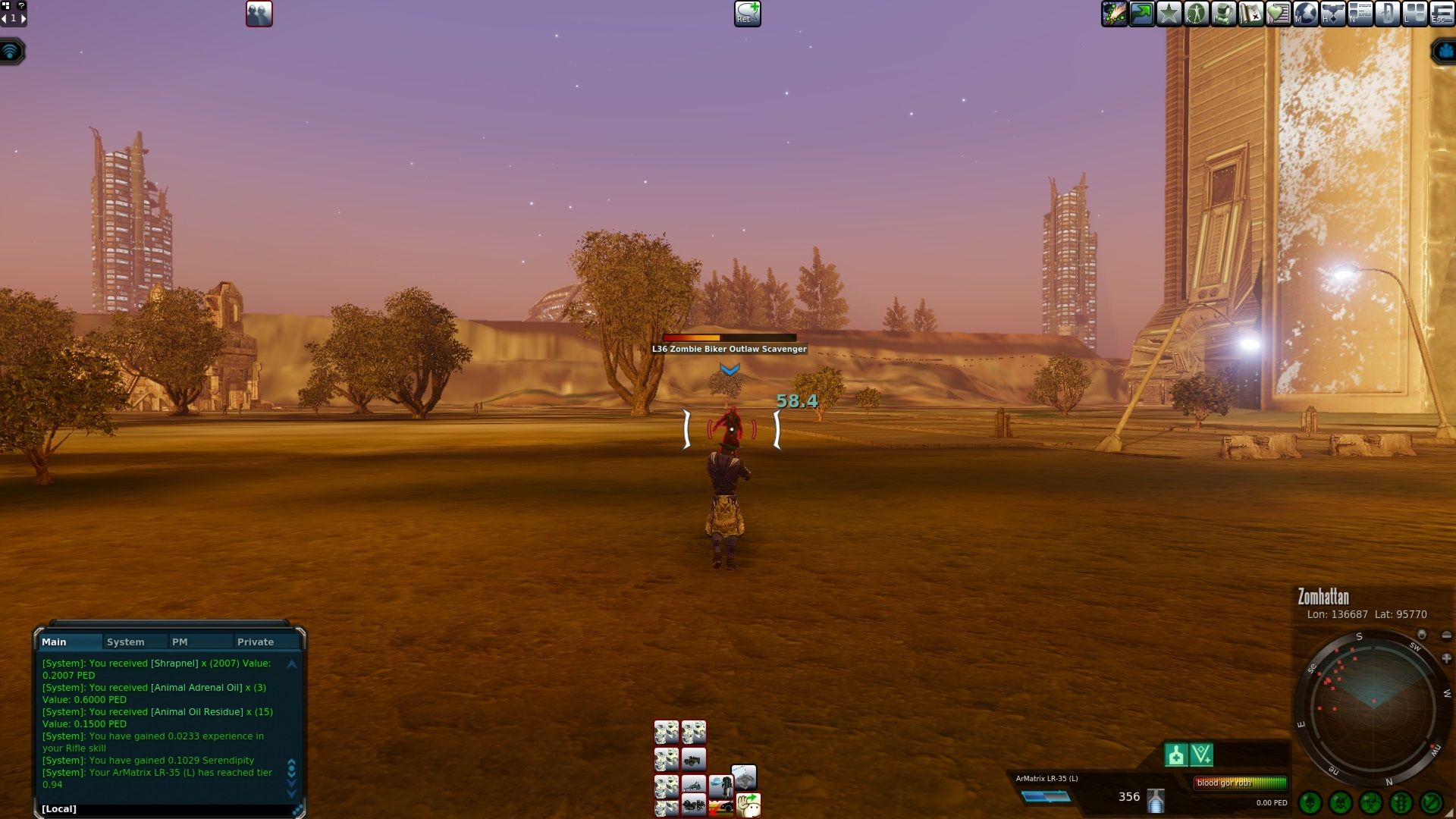 While I am leaving with some unfinished things done. Such as the final stage of a massive zombie grinding mission that rewards some kind of special communication device. I can only assume was going to be for getting more missions. I’ll have to wait till a return visit to see if that is the case. As my final hunt on zombies are some of the bigger ones. I have been working on this mission chain for years so I was not expecting to get anywhere close to being done with it this trip.

I do also want to come back at some point and hopefully be able to take on a Hell instance along with the Fire Temple. There was also one lockpick instance that appeared to be closed off due to it having some bugs quite a while ago that I would not mind getting a peak in one day as well.

I did at least get to explore Hell itself and do a lot of demon slaying. While I did not get around to mining down there it is in door mining which is a bit more risky then I like to do. The most stressful experience of this entire trip had to be the Union Station lockpick instance which was a giant maze. For some reason, I also think I’ve been down there before but I never recall getting to the end as I did.

I also got to run quite a few Crib Raid instances which remain one of my favorite instances on Rocktropia. It is a shame I did not loot any useable armor for my character. Gear being male or female only sure adds to just how old-school this game is. 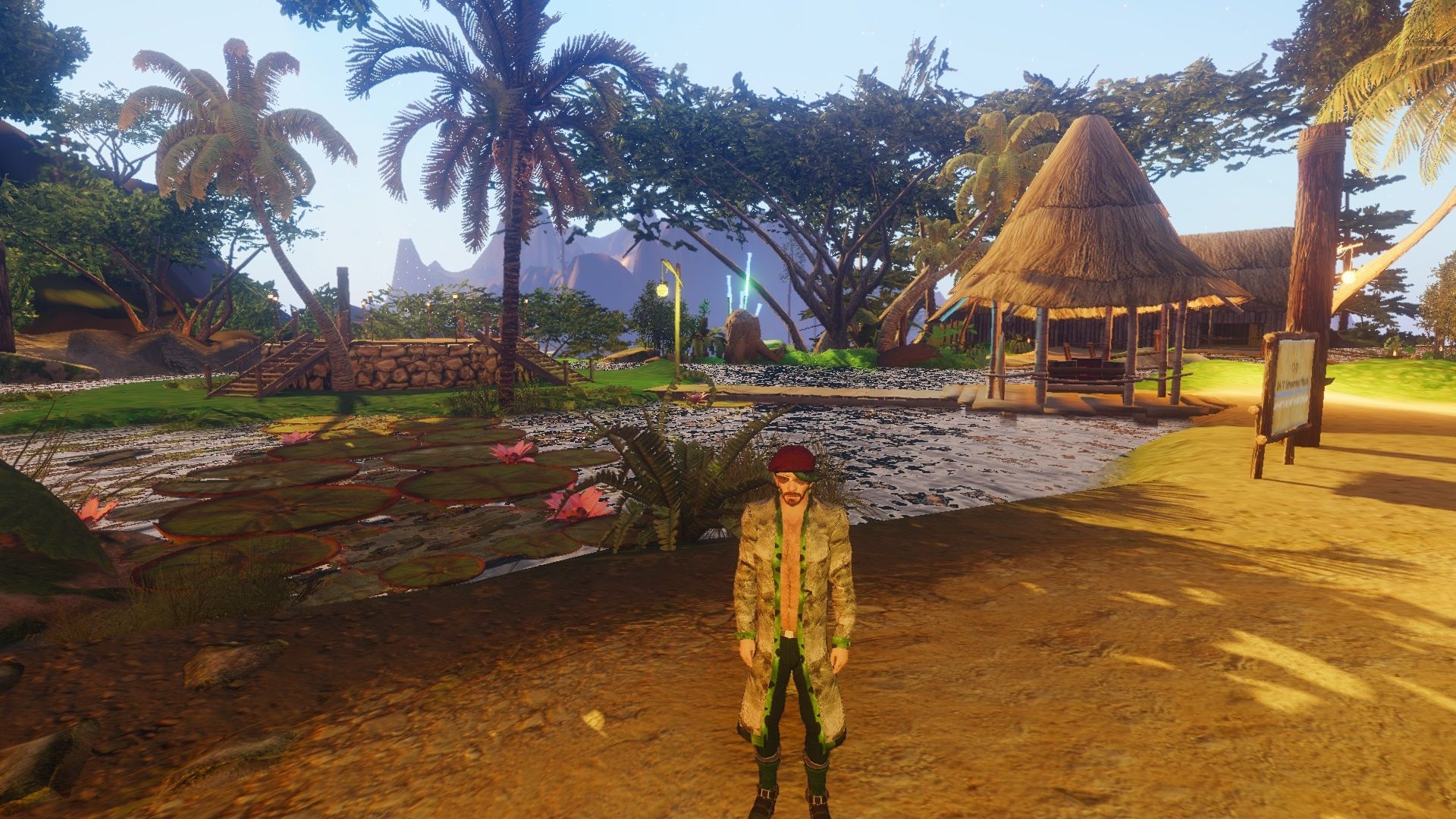 I also had a blast exploring Secret Island and two of the three temples that I’m aware of in their water and forest. Those were new experiences for me. That entire place in general felt like a paradise that I almost did not want to leave. It’s a shame I found very little markup in what I was able to hunt while I was there or I might have stayed a bit longer. 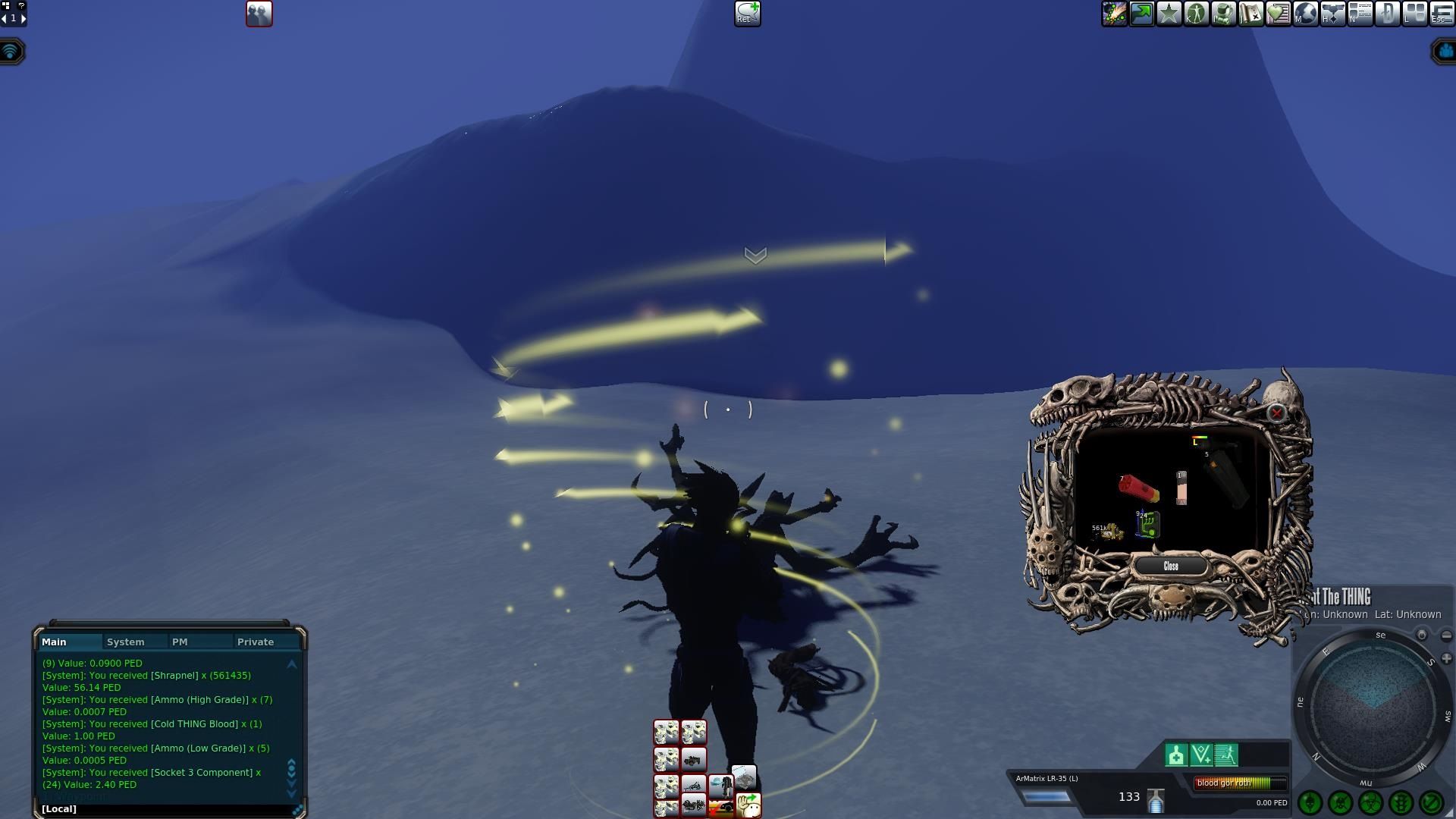 While I never thought I would be returning to the arctic to be hunting Things of all things. I was even more stocked to finally discover where I could get the killing mission for them. I also have no idea what the reward is for completing them if there are any at all in the first place. While I did not go out and fight Vixen and other interesting NPCS of Rocktropia on the hard streets full of gang NPCs. Facing them in the Booty Raid to Crib Raid was more than enough to recall the times I use to grind them for markup. Those vixens still appear to have some great item markup and it is no wonder I notice a sea of green dots of other players farming them in the wild.

One thing I did not even touch this time around was mining. At some point, if I keep amp mining I might just need to work out how to get those (L) blueprints and work on getting my crafting skills up to craft my own. Then I could come back to Rocktropia and mine up a bunch of the ore for myself.

One nice thing is a decent chunk of my loot was in weapons and other non-lootable items. Those I’ll be taking back to Calypso while I go resupply for some other adventures elsewhere in Entropia Universe.

At some point, I’ll have to work out some logistics of getting what I kept for the markup that is lootable back to Calypso. I did not quite have enough to be worth the costs and I missed a flight out that I could have taken. There was no one I knew on Rocktropia that I could deep discount and offload some of those stuff to them as an easy way to clean up my remaining stuff on the planet. 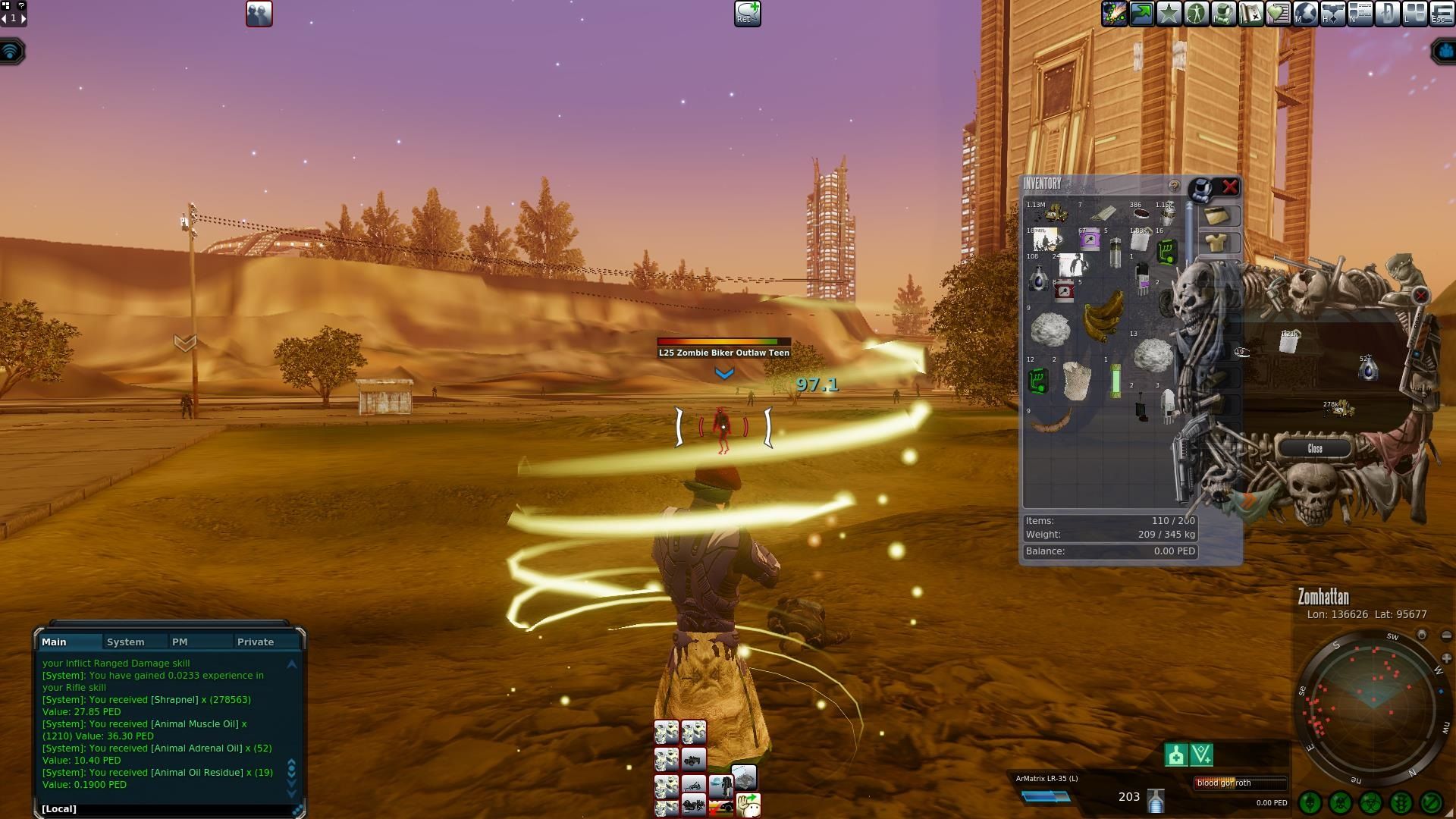 While I did not show many globals in my posts while adventuring around Rocktropia and connected areas. I did get a couple. This one happened to be my last as I was getting ready to be done. I oddly enough got caught off-guard by it. I had my inventory open taking a look at something else I had looted.