The other day planet Calypso had a surprise event called Hogglo Hysteria. The Hogglo population for some not well-known reason showed up in large headers around Calypso disrupting natural wildlife in certain areas.

Since I have had quite a bit of fun hunting Hogglo in the past I thought I’d give them a try. As far as I can tell nothing extraordinary is dropping from this random event. Since I have vowed off these things a few times now due to how much I ended up losing. I decided light hunting was best before going on my way. Hopefully, next year if this event occurs again I’ll have a lot better gear and weapon options. My Gremlin with 5B plating and only a Vivo T20 (L) for healing is pushing my luck. As these take a few hits to take down only ArMatrix LR -35 (L) gun.

While there are six locations under attack by Hogglo in the press release for the event listed. I could only find them in five of the locations listed. In Ashi, Cape Corinth, Fort Ithaca, and Jason Centre they are all quite close to the teleporter. Often you just need to look for the green dots of other players to know which direction to head.

This event seems entirely loot-shared. This means everyone who shoots at a Hogglo will “share” in the loot. Many players choose to stay away from creatures with shared loot expressing they feel the loot is always not that great.

I prefer to solo or be in a team if I’m going to have others shoot at a creature I’m hunting. There is always that fear in shared loot events that when something massive drops and it was from what you killed. Someone else is getting that big-ticket drop while you are left with just some shrapnel.

While Hogglo does have some rare and extremely rare amazing drops from guns to armor. For the most part, you are just looting shrapnel and sometimes oils on a good day. One of the first places I did a little hunting was just south of Forth Ithaca. There was a mixture close by of young to mature Hogglo. Thankfully there is a revive point not that far away either. For whatever reason, these kept getting in some lucky crits in killing me.

One of the main reasons I wanted to hunt these is you don’t usually see a lot of people getting globals on them. With this many hunting the same creature you can expect there to be some massive globals. Oddly enough despite the level of these things at the lower end, the biggest kills were other things. With not much in terms of loot at that location, I switched over to Ashi, and just east you could find the Hogglo heard.

Ashi was however way out of my range of what I could hunt. There were quite a few Hogglo Alphas decently spread out. Higher-level players taking on the almost 4k health maturity of them. Which is quite impressive.

One place I knew for sure would have something more in my range would be Cape Corinth. The same spot that I spent quite a few hunts in during the Migration event for Longtooth. The game seems to love to use this area for events. So it is a good spot to learn and you can get there heading northeast from the teleporter. Here you would just find Young Hogglo to hunt. This place can sometimes get a bit crowded as it is a popular one.

Since Hogglo is a bit harder to hunt for someone like me I went to one of the edges of the spawn. That way I could control getting just once at a time. I did not have much luck here either. Getting 30% or so losses seems to be the norm for me on these. I finally went off to Jason Centre. This place had quite a wide range of different packs of Hogglo in different groups all over the place. On one side you could find Provider to Guardian maturity. Along the other young to old. 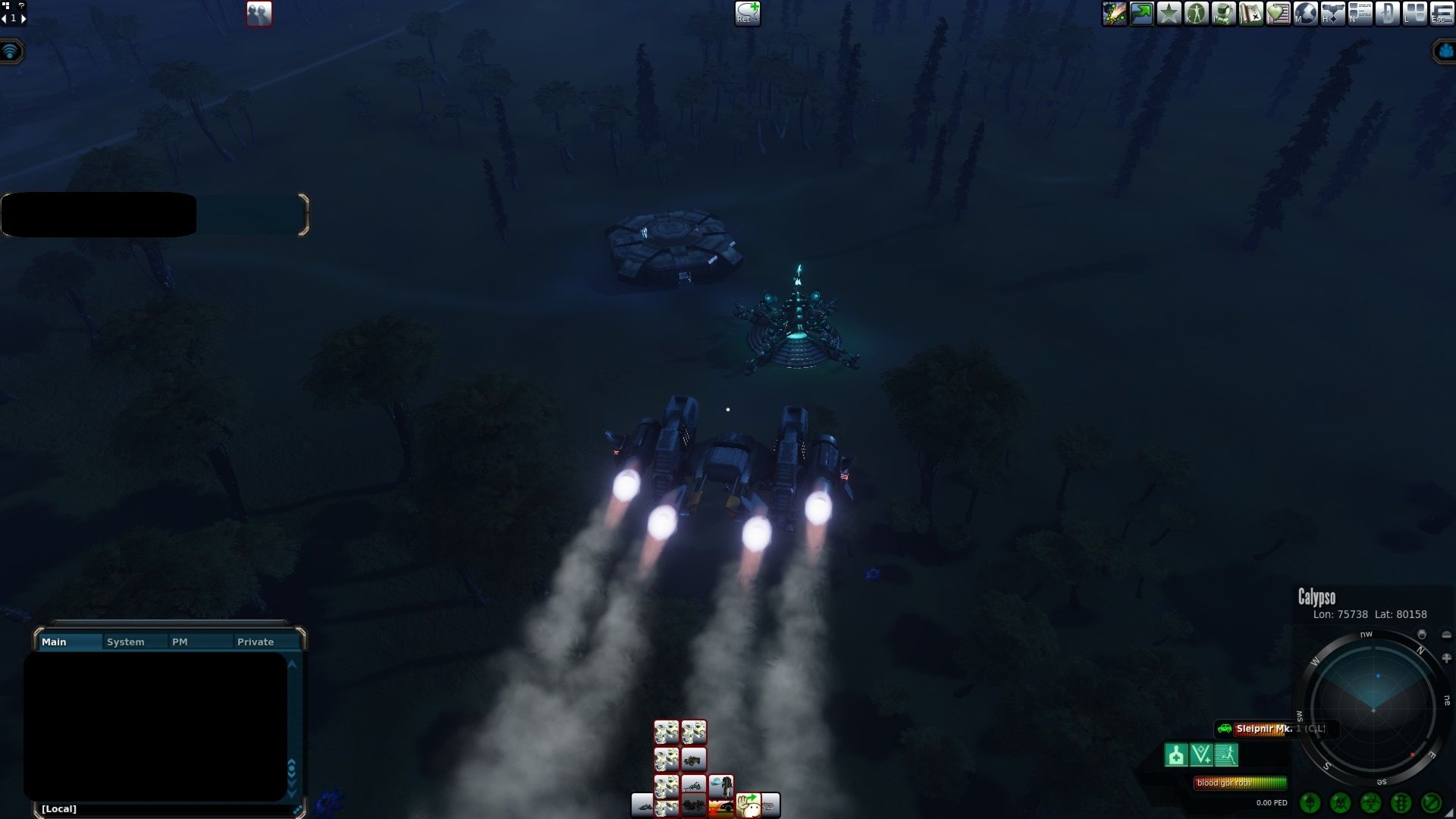 Many times in a game like this you just got to know when to call it. Maybe next time I’ll have much higher skills and gear to take on an event like this. Many people including myself expect a lot of further events in the last months and early into next year. This did not seem like an event to go deep on.

It is a shame more effort was not put into this event. If they had some special lower spawns or more of a reason other than codex to hunt these I might have done more hunting. Since the loot is nothing special unless you get some crazy rare item and I was not doing good on returns anyways I’ll be trying to save my money for future events.