It’s that time of year again where gamers need to hide their wallets before the discounts get them. The Steam Summer Sale has just started on June the 25th and will run until July the 9th. This kind of sale typically tends to be the second biggest they have for the year with thousands of games for sale and points to collect. 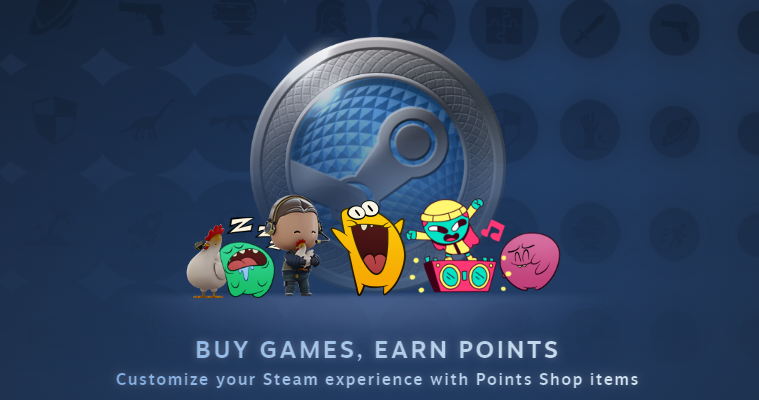 Some of these giant sales they try and make them a little extra fun with some kind of event. Unless there is some kind of delay there appears not to be anything big. It’s just a very vanilla for every $1 you spend you get 1k points to pick some stuff up in in the item store.

This year there appears to be no $10 off coupon that you can exchange points to acquire. While they have had some issues in the past by not limiting that kind of offer to just one. They flat out are not doing at it all. Instead, as I was writing this I noticed they just added a $5 “Road Trip” special if you spend $30.

As far as spending the points goes they have emoticons, stickers, and other stuff you can use in the platforms online chat. The last time I used that thing was to tell someone a better place to get ahold of me. So I am not the target demographic for this sort of thing. 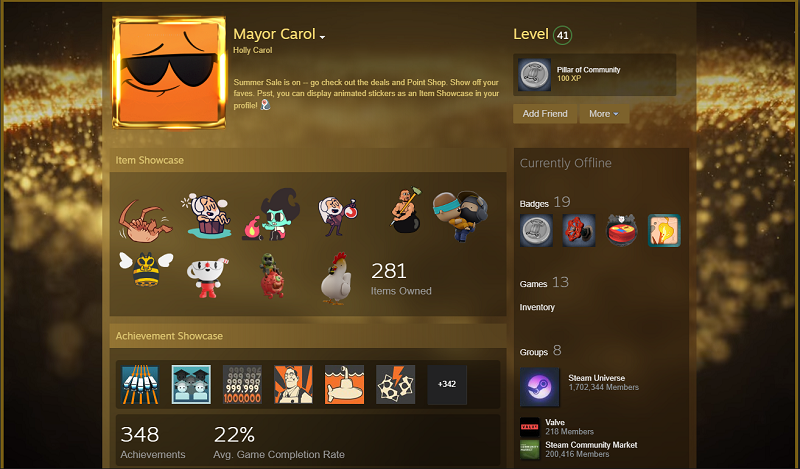 The big-ticket item is the Summer Golden Profile at 5k points. Steam keeping up with the theme of some things only last a limited amount of time before they are consumed. The golden profile only lasts for 30 days. At least this time around they were kind enough to show what it looks like. At one point it was showing your profile. It seems they were not ready and now have replaced that with Mayor Carol of Sales.

I have also noticed that I already had some points without making any purchase. It seems the Point Shop is now here to stay year-round. Now sure if this is a new feature or if I missed the announcement of this change. I frankly don’t care for stickers on some chat I don’t use unless I have no other options in a game.

The only interesting thing going on here is some kind of push to get people to go out and gift points they earn to people who have written reviews. This is not a push towards Steam’s rather broken and dead curator part of the platform. Instead, it’s towards those who just leave a helpful “review” comment under a game’s store page.

Overall it feels like they either were rushing to put final touches on things or just have gotten lazy. Maybe they will roll more stuff out in the next couple of days. At least their website has been stable for me with only slow loading times as an issue.

Usually, I try and pick 10 games that I have a review on that are also on sale during these events. I’ve done it a couple of times now. While I usually have a couple of repeats I try and include several games that have not made it on my pick list. Not this time around.

Due to several platform exclusives games elsewhere for buying digital games version on places like Epic Games and the Microsoft Store. There has not been for me at least a whole lot to get excited over for a while now on Steam.

Not to mention many games have either elected to not go on discount or offer quite a weak one. I’m somewhat shocked games are not being more aggressive in what has been for quite a while one of the largest platforms and sales to buy digital games. I guess times are changing. Even more so during these hard times where people are strapped for cash and struggling.

As such I’m reducing my list down quite a lot. If you would like to see games I’ve recommended in the past you can view my Winter sale and past Summer sale posts. This game was finally added to the Steam store a couple of months ago after being rather exclusive just to the Microsoft store. If you were a fan of the original State of Decay chances are you will end up loving this. Yes, you can hit a zombie with a car door. Along with a lot of other ways to get that zombie-killing needs out of the way!

South Park: The Fractured But Whole 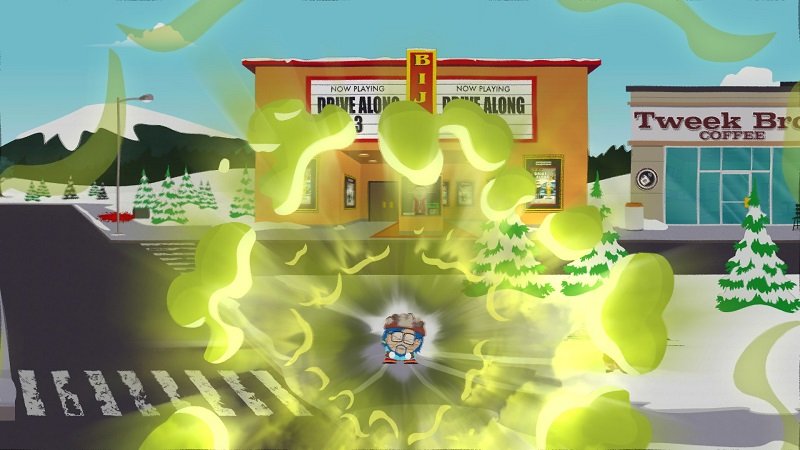 This game does contain a lot of inside jokes from the TV show South Park so it does help to have watched it some point to get the full enjoyment out of the game. On top of that you are rude, prude, and fart on just about everything! Not a game for those easily offended by a good time.

This War of Mine While each game only lasts a couple of hours in most instances there is quite a lot of replayability in making another attempt. It also takes the classic twist of survival and puts you in the shoes of average people who are that great in combat or other stills. You need to survive by collecting supplies and overcome stress and other factors the group is dealing with. You get sent with limited funds and supplies to carry out missions on mars with humans and robots. Throughout the game, you can request or even send supplies back home to Earth. Along with several things from sending robots out to explore for a new area to build, managing your growing city, or taking on challenges around Mars. This game has a fair amount of stuff to do while you build out domes on mars. 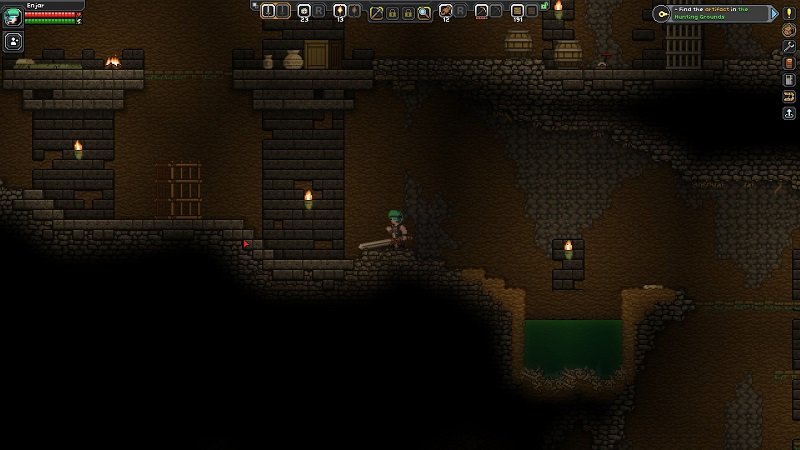 The biggest draw to this pixel adventure of survival is you are not limited to just exploring and looting on one planet. The spaceship you fly can be upgraded and tends to be your base of operations for crafting. While you travel all over the galaxy to complete missions and make discoveries.

(*Prices are based on the North America store and may be different in your area. Not responsible for any errors. Links are provided in the price to check the store page for the exact price.)

Perhaps some more games will end up going on sale in a couple of days. Seems like some were not fully prepared or there is some kind of delayed rollout.

As far as what I’m buying? It looks like nothing. Anything I’m interested in still has a “this game is not yet available on Steam” or has a very weak 20ish percent off discount. These past few big sales have been at least for me feeling lackluster. After talking with some others about the 2020 Summer Sale it appears I’m not alone in this feeling.

If you would like to see a full list of all games I have a review on that are currently on sale you can check out my curator pageand click on the discounts tab. I’ve gone in and included any game exclusives that have finally made their way over to Steam along with anything I forgot about.

Screenshots were taken and content was written by @Enjar about the Steam Summer Sales Event. Screenshots are from the Steam store or from the individual game they are listed under from when I played the game.