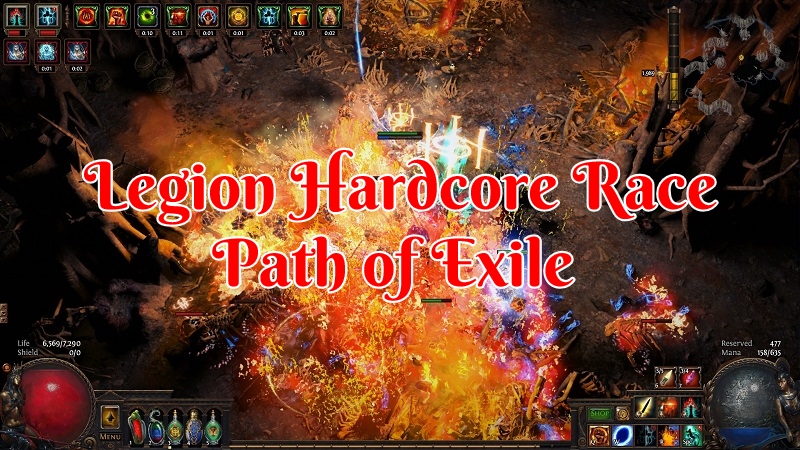 Ladies and germs time is running out if you plan on entering the next race. I myself was not planning to attend this time around but how can I refuse even more so when he has up the prizes from last time! Events like this bring out the community on this platform that is around particular games in this case Path of Exile.

Path of Exile itself has been such fun for me to play over the years it is one of the games I’m more known for creating content around. Around 44 posts from league progress updates to in-depth looks at the leagues. Along with trading , game mechanics, guides and so much more.

I have always been more of a casual player as it can be a very time-consuming game itself. It is free to play so even if you have never played it this race presents a fun opportunity to try something new and who knows you might get lucky! Even us older players over or underestimate changes made for the new league and killed! Which in hardcore is a massive set back as that character is dead and you need to make a new one keep playing in hardcore.

These leagues themselves come around every couple of months and are almost played till the next one and then end. They are a way if you choose to play in them to start over with nothing. You get to play in a fresh economy, there is always something new that never been in the game that might end up getting added to the core game afterward. This tends to be when older players return to the game for some fresh fun and it really brings out the numbers for this game. This is what makes the make have massive replayability and remain fun after so many years of playing and well over a thousand hours played. They just don’t make them like this anymore and it’s a lot more fun than Diablo III which this arpg gets compared to often.

The biggest change this league has been made to melee! I’ve not quite looked deeply into the meta yet as I’m running behind like I always am. 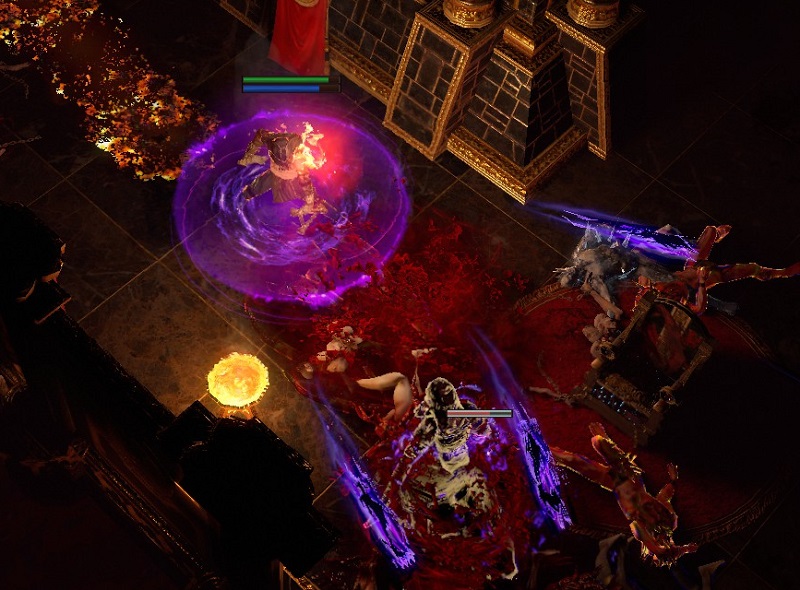 Most players tend to start off with a league starter with intentions to switch to another build once they have set themselves up. My normal starters have been things like Shadow Trickster using blade vortex, a Templar Hierophant using arc totem, or even a character using essence drain and so much more. Sometimes you play something that is really good for starting out and another league rolls by where it’s been changed in a way you try something else. I recall the days where everyone was starting with a few different classes but they all used totems so it was called “pizza totems.” I assure you I ate a few pizzas while playing!

Since I do enjoy the thrill of the start of each league I always end up pushing a little further than I should for my level. Paying attention to your own level and the zones are quite important. Many times I try and keep it even or if I’m just struggling for whatever reason I might remain up to four levels behind. Ideally, I won't be one or two levels ahead of the monsters to be earning more experience per hour. With it being hardcore that kind of risk can and does result in death and starting over from the start!

While I do sometimes check in on how other players are doing. I mostly just do these for fun. Sometimes I win a couple of Steem. Most times I get crushed and just have a fun time. I have even in the past went to the beach or slept during most of the event. End of the day while it’s fun to be in a race it’s also only a game. After this race, I’ll start over in softcore with intentions of creating some content around this league. 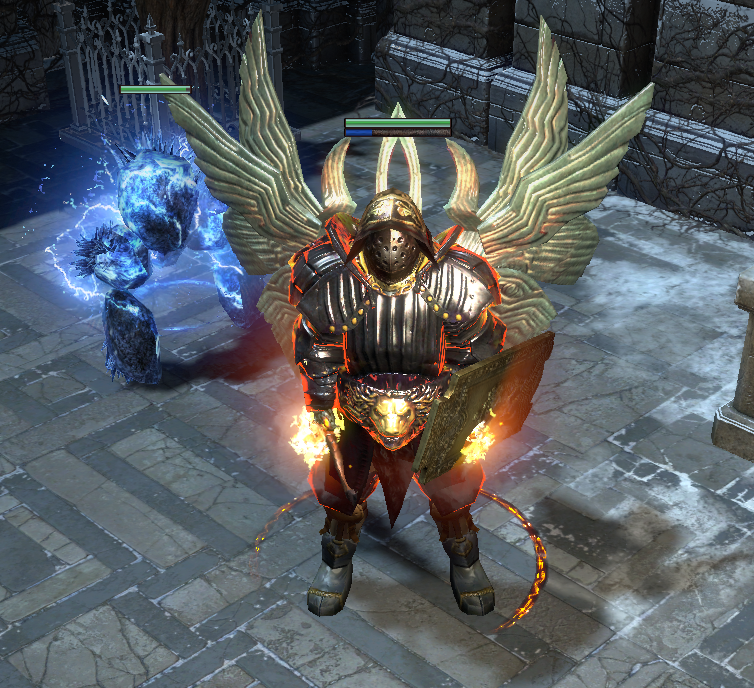 As always I will be playing my normal account. I will be doing some spring cleaning tonight to free up some character slots for this race as well as make a list of character to play. It is always helpful in hardcore to just have a few names ready to go and get right back in after that death no matter how amazing or stupid it was! Yes, I have died to some really noob stuff and it’s always a bit of a laugh when I do.

I’m not really some crazy speed running person. I got a lot of things going on over that 24 hour period as well so I could end up not even finishing on the board due to deaths or at the bottom of the totem! If it’s one thing I can expect I will meet death as I’m a soft-core player at heart! Good luck.

This was my entry into a race that is now closed.