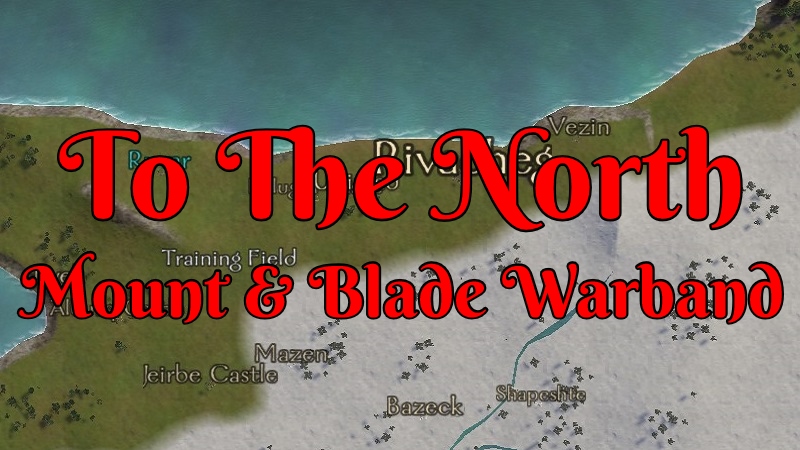 I have been to the north a few times now. I normally stay up there for a while hunting for the elusive Sea Raiders lair.

They normally have a lot of large armies patrolling around there campsites. For whatever reason, that has not been the case during my trips up north. Perhaps they are just really good at hiding or I’m just a blind fool! Without running right top of it with my troops we seem to just miss it. Despite some training being done by my men for spotting such things they as well must have gone blind on the ale in a tavern! 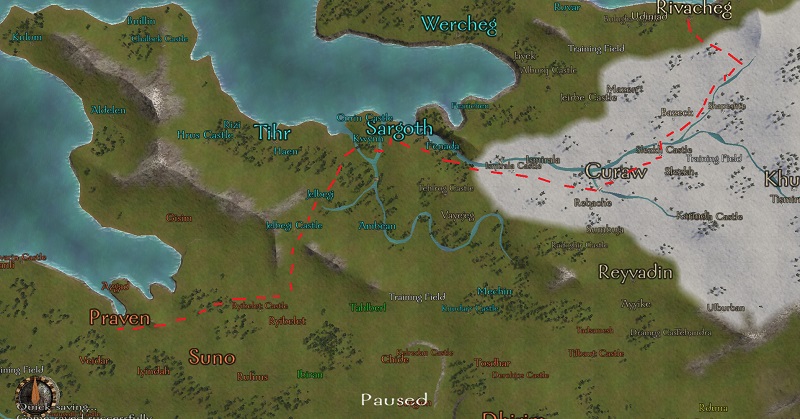 On one such of these trips, I left Praven at daybreak. With the men rested and food in stock. Spirits are high at first.

We travel through the forest near Ryibelet Castle to see if we can find any forest bandit to capture and farm before marching on. While the loot is never that great you might just happen on one of their lairs. Cleaning one of them up helps keep the area safer for trade and keeps more villages from getting lost.

After that, we head up through a valley where Jelbegi Castle is alongside one of the mountains. These mountains separate two majors factions. We have not been at war in ages and perhaps a good mountain helps keep the peace. 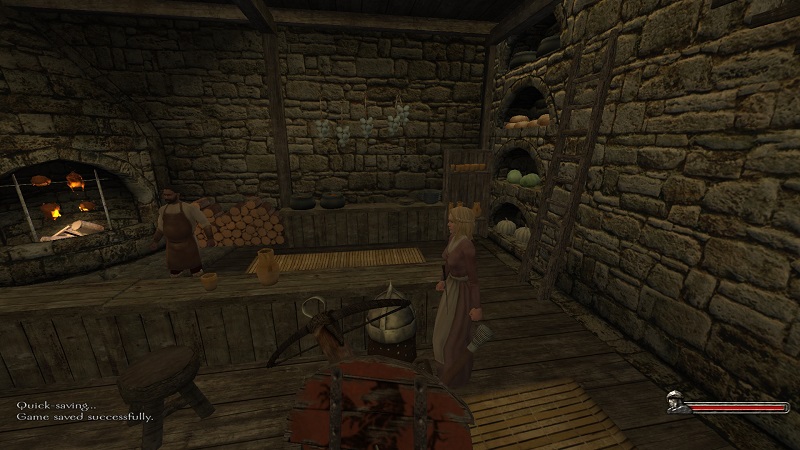 After that, we head back into a forest but there never much there. The temperatures start to drop somewhat around here and the men start to get tired of our long journey. Shortly after that we cross two rivers and spend a night recovering in Sargoth. That town has a fanatic Inn with a barkeep that the men get drunk in during the night. I also like to check to see if there anyone worth recruiting. Turns out the inns are great places to meet some lively folks with some fire in them.

After that we start to head into the snow lands towards Curaw to see if they have any tournaments, people to recruit and restock on food if needed. This also starts to be placed to check for Sea Raider lairs as they sometimes like to take up along the rivers.

From there we cross over another river and make our way towards Rivacheg. This is the main area they have been reported to be in as of late. We had quite a few many battles clearing out these rats from the lands. Some decent starter gear to be found as well and an ok way to make some early money to buy some upgrades or put towards an economics plan for long-term survival.

After marching up and down the coastline for more than a week news reached us that a local noble was heading towards Rivacheg for a few days. He so happened to have reports of some Sea Raiders causing trouble in the area and offered a bounty if I could find the exact location and take them out. 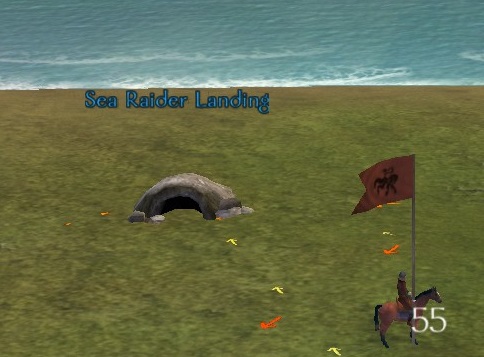 While it was tempting to just pick off a few of their patrols and let them rebuild over time. I decided after about a month of doing so it was time to clear them out and loot them for what they had remaining. I needed to head back down South to Praven for some business which would give them the opportunity to show up again. 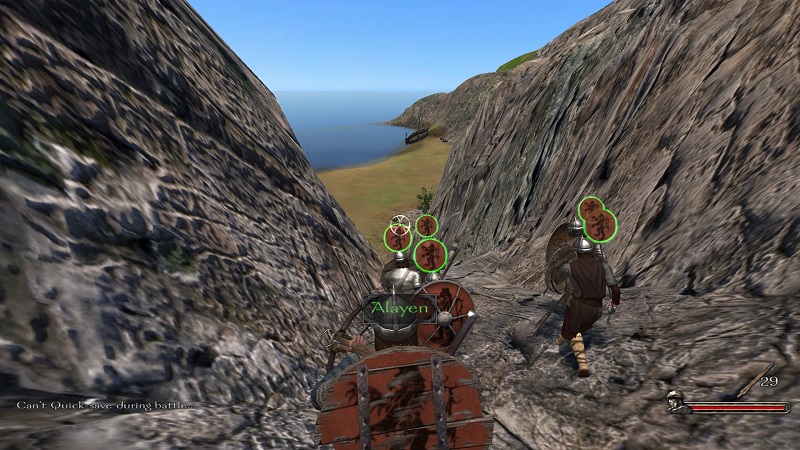 Their camp was well hidden that was for sure. I ended up going down a very steep side of a small mountain to get into their cove of operations. With their ships and them just singing some sea chanteys we closed the ground on them before they were able to fully react. 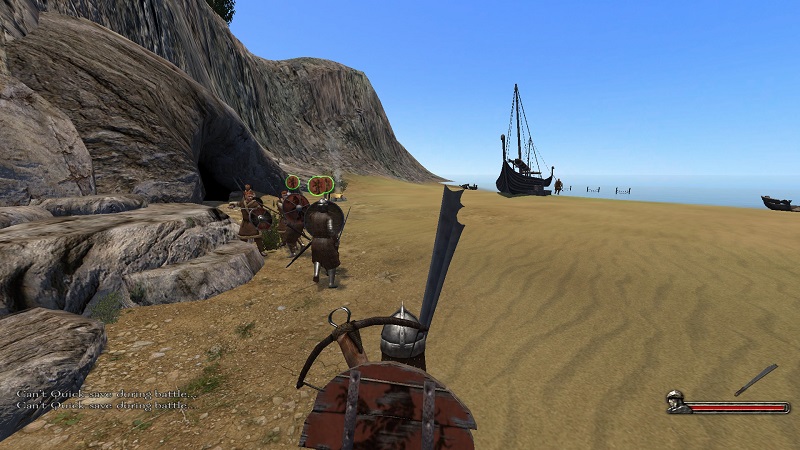 The two-handed sword I’m wielding to take them out was found in a local shop in town and thankfully I already had some money from taking out sea raiders. If not then I would have surely had enough after this camp was cleared out. The noble paid me a nice sum of 1,500 and I made a few thousand from selling the loot as well. At this point, any little bit helps.

Setting up some business will start to get pricey and I could be out between 5k to 10k each. I won’t be setting up in all the cities on the map as some of them are enemies of my faction more times than not. A few wars have broken out for short stints and then a short-term peace treaty is brokered between the kings involved. More of that in another time as I’m still gathering up funds to afforded just the necessity of wages, food, and some gear upgrades.