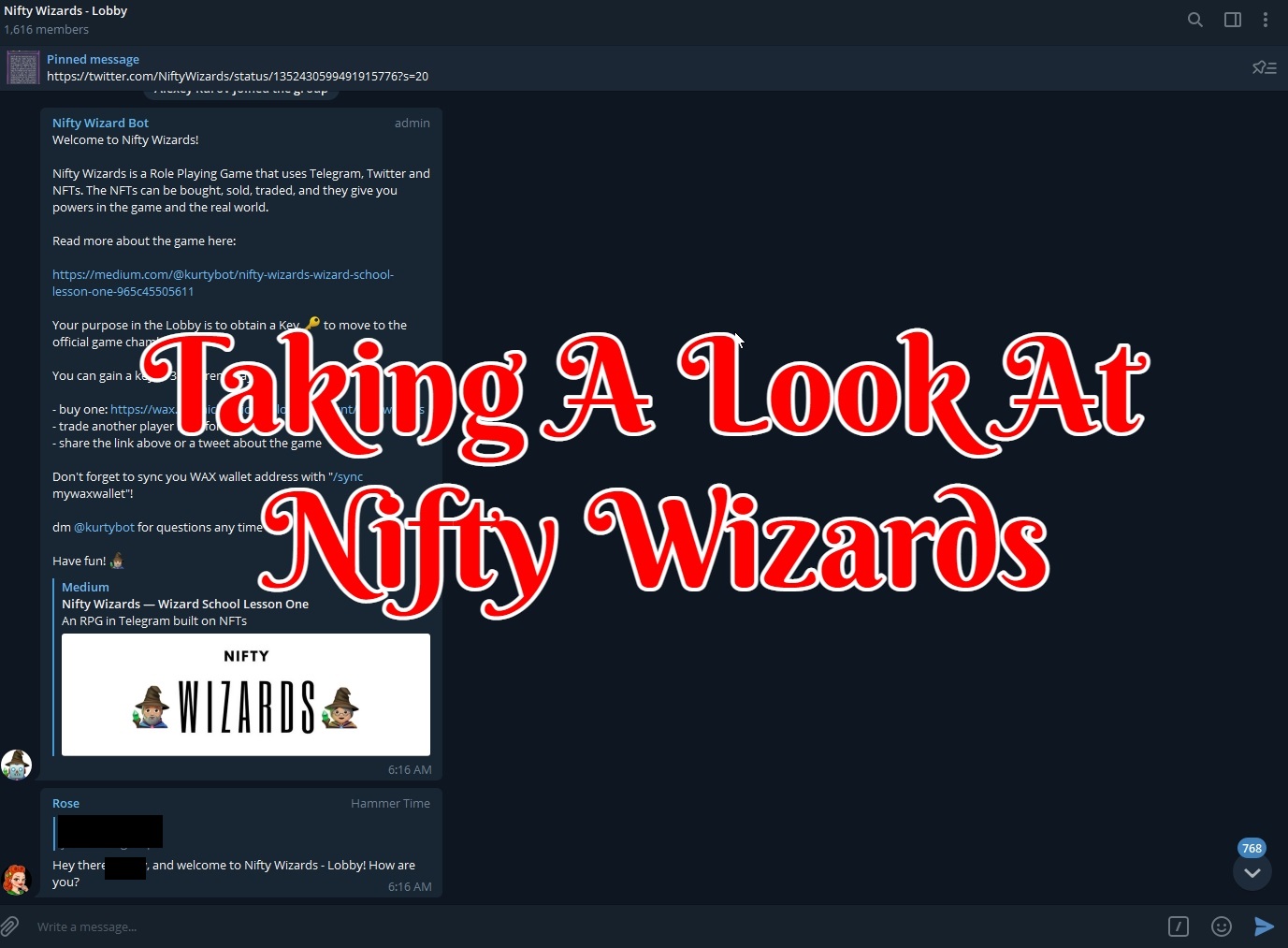 Nifty Wizards is an rpg that is played in Telegram on the Wax blockchain. Players adventure through many telegram rooms or as they call them chambers completing quests and socializing with other wizards. Nifty Wizards has elements of getting out of Telegram and go do something such as on Twitter. Many come to seek powerful NFTs within Nifty Wizards and they sometimes leave with something even more powerful.

It all starts so innocently on your joinery to become a powerful wizard. You find a link to a Chamber for a game called Nifty Wizards one day. I myself who dislikes Telegram was reluctant for a while into uncovering the mysteries of this game. Could you really have a full-blown Wax game running in Telegram?

https://twitter.com/EnjarGames/status/1355276966203695112
Curiosity eventually got the better of me. Some of my followers on Twitter have wondered and even questioned what that Tweet was even about. Perhaps some gatekeepers accept keys to venture down the rabbit hole of Nifty Wizards. 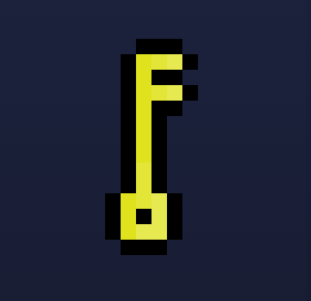 While there are many ways to advance in this game some simple and others not so much. You never know who you are talking to that has an object such as a key they can give you to advance. One of the more interesting things about Nifty Wizards is it plays heavily into community involvement and Wizards choosing to be helpful or not towards others.

With this game being a Telegram after all if you join in this joinery you will realize being social which is not one of my stronger suits could get you quite far in this game. It might yield you a kind message on Telegram with a tip if you are trying to complete a quest wrong. It could also build your trust with many of the wizards who have turned into NFT producers in the game itself. 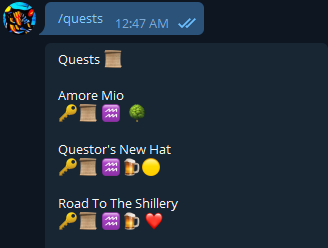 Nifty Wizards has a few quests that you can look up in Telegram if you know where to look. You soon realize that not everything is as straightforward as a path as you might expect. While many of these quests are in some kind of linear progression where the former quest will yield an NFT you need to move forward.

That is not always the case. This game has quite a lot of NFTs. The good news is for most of them if you are unable to discover or come across how to acquire something chances are another player is selling it on Atomic Hub. Some of these items yield such crazy power in the wizarding world that very few will unlock the path forward in acquiring them. Take the Staff for instance. People are asking 149999.99 Wax or around $6,515 for it. It is perhaps the biggest key of them all in Nifty Wizards coveted d by the most devote with pure or sinister thoughts of yielding its powers. One of which I don’t go near myself as they say power corrupts.

Some of this information is scattered among Medium posts. Others might be found on Twitter for those that are crafty enough. Some of it is locked away lost and forgotten in chambers you have yet to discover. Yet everything comes back to the social aspect of this game as it’s all locked away in some wizard’s minds that have taken similar paths and advanced quite far in the wizarding world. 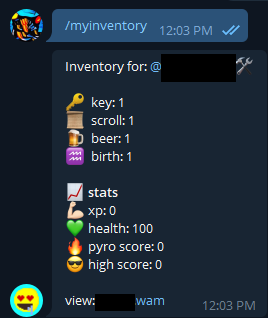 I am not that far into my journey in Nifty Wizards. I however seem to be quite close to where many wizards drop off. There are some rather fun but questionable quests in this game. One of my next ones is finding a certain cryptocurrency enthusiast on Twitter and spreading the gospel of Wax getting proof I have triggered them deeply into the underworld.

I’m not quite sure I want to be starting random fights on Twitter with strangers. I could buy whatever the reward is for doing this quest if someone is selling it. The issue is I am not 100% sure what NFT it is. I do have somewhat of an idea and if I’m correct I’ll have to buy another NFT as it’s to cause even more trouble elsewhere moving forward!

I wonder how many wizards the real world has run into. They more than likely had no idea and just blocked them on Twitter or elsewhere. Some of the quests and social aspects of this game are like a drunk friend offering you a challenge. At least in this instance, the rewards are NFTs and players are asking a few bucks to part with them.

There has also been one instance of death or near-death so far on my part. I was doing some quest I will not spoil much further. I picked wrong. Thankfully that time around I was permitted to respawn. I however don’t have an NFT to save my life if such a thing occurs again. I was blessed that time around.

It is also cool they have some NPC Telegram bots that do different things. They can pull information off the Wax blockchain to see what items a wizard has. Even more interesting enough other wizards can mint NFTs right from telegram. Now that is some wizard magic right there. 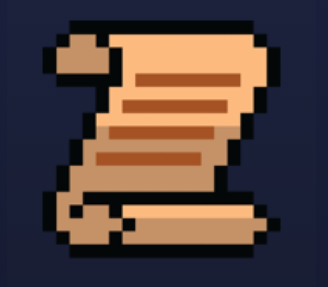 I still have quite a lot of chambers to discover. Many more NFTs to earn if I wish to continue my journey on the current path the quests suggest. A lot more power both socially and physically for my wizard to gain.

This has also been one of the more interesting Wax games I have played yet. It’s also not the kind of game you can rush and be done within an hour either. As you are reliant on other wizards in the game to mint you NFTs, gift you an item, invite you to new chambers, or clue you in.

Screenshots were taken and content was written by @Enjar. Screenshots are from Nifty Wizards.