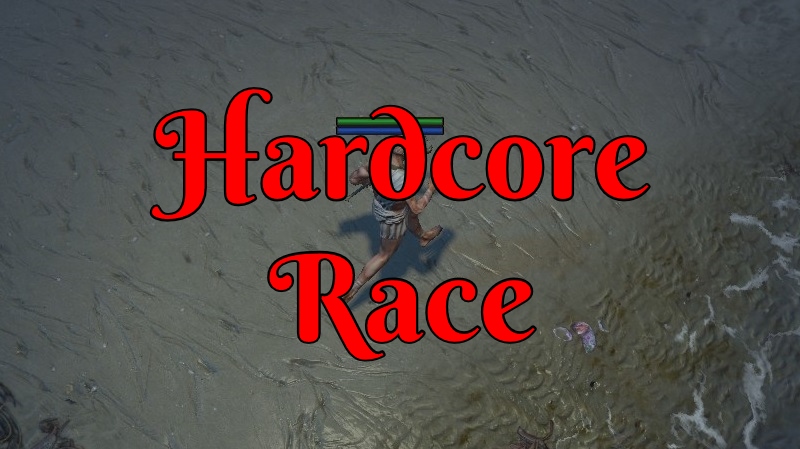 As a cave dweller in most games, I do not fear the darkness. I embrace it with both arms openly. This will be my third attempt at trying to topple the leaderboard in the start of the new league race. I have looked down into Delve and laughed in its face. The internal light will burn bright as I go deep into the darkness lugging back large chests full of treasures.

Will the third time be it? Will this finally be my undoing? With the hours ticking away I still hunger for the passion of this game. I’ll give it my all just like the last two attempts. Hardcore and I go a little ways back now. She is cruel and unforgiving I will give her that. I will just need to find myself a mighty pickaxe to swing at that Azurite. 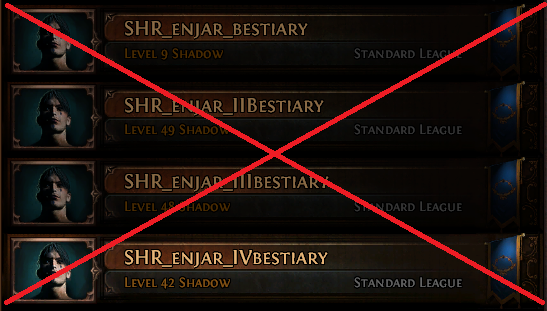 I first was rather shocked when I found out there was a community of gamers who played Path of Exile here. A lot has since happened. While I did suffer the fate of death time again and again. So to have I grown as a player. Embraced playing the shorter melee ranged style of things. I have even tried out a few different classes and many different builds that I molded into my own flavor of fun.

That race, in particular, was rather hard to say no to in trying again. As it was just longer so after you died you could go back and keep trying. Mistakes could be made and the price of time was paid. I spent a lot of nights staying up trying to make up for lost time. Sometimes you just got to know when to say you had enough and toss in the towel. While it was somewhat frustrating it was a blast like any good challenge is. 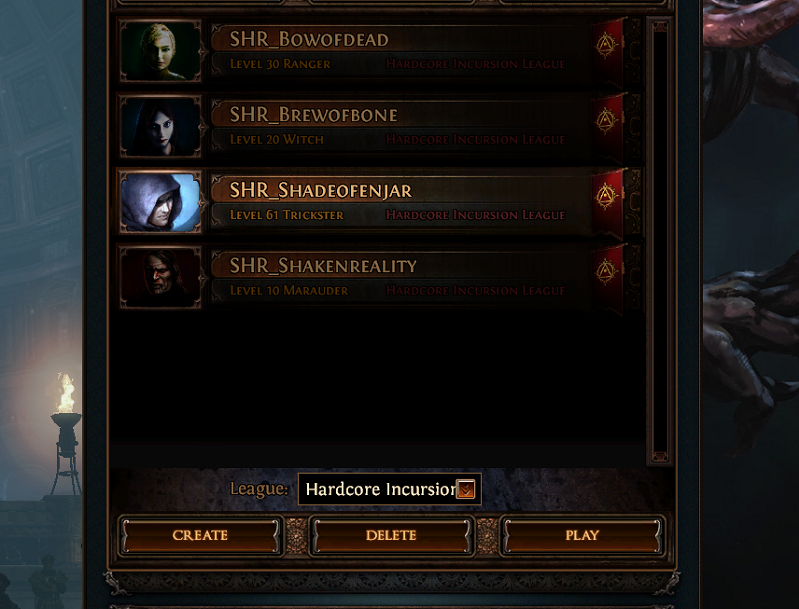 That time I really went all out within reason if that is even possible. If I recall I even had zero deaths and I tried to get on the scoreboard a few times. While I pushed further then I have ever made it in hardcore so too did my competition. In hoping they would mess up and get killed I went after some of the other lower level classes hoping to leave myself a backup plan.

Not only did the guy who was ahead of me not die. A few people even went in and had a bit of a race till the end trying to level up alts as well. None of my guys were high enough to make it onto the final scoreboard. So close that time around and yet not.

Again I had an amazing time. This one really got the heart pumping as I felt like I was so close to tasting that sweet sweet victory. Afterword’s I went off to softcore and really enjoyed that as well. I made it the furthers I have ever in mapping. Reaching the red tier but could not reach the end as I lacked the time.

Third Time Is The Charm, Right? 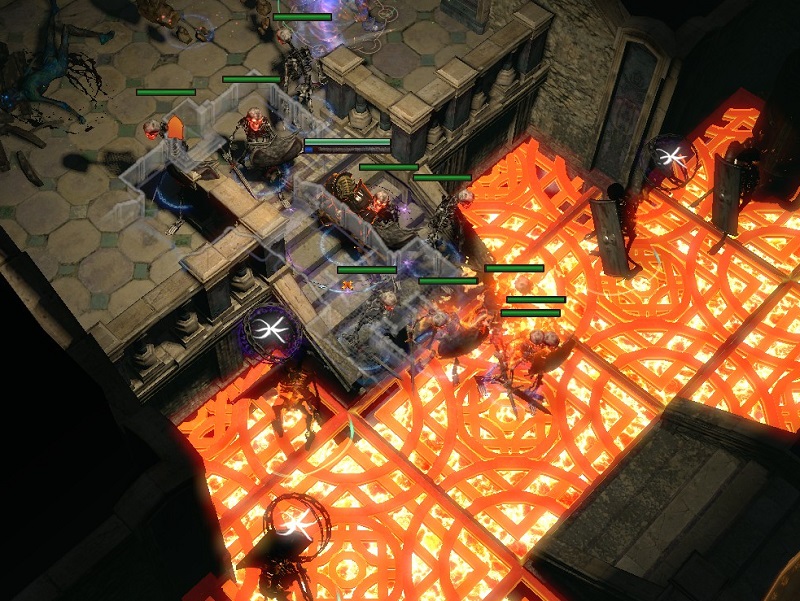 This time around I am returning to Path of Exile mostly for this race. Maybe in a month or two later I’ll jump into softcore and enjoy the new stuff. I really could use a break from World of Warcraft right now. While it’s been fun it also been mostly the same old same old. Like Path of Exile, it is another game I have a way too many hours and years of playing on again off again. Every time there is something new I don’t mind peaking around a bit to see what it is about.

This time perhaps I won’t leave a character alive if that what it takes to try to taste victory. I played it a little safe last time. While much better than the first. I’ve learned a fair amount from the last two races as I’ve never been a hardcore player before then.

I have not practiced or had any plans to do so this time around. Time is a bit of a luxury these days.

As far as hardcore goes I’m not even close to being a veteran. I’ve always lived that softcore life and it shows!

I’m still debating what I want to play and perhaps my mind will change closer to the start. For now, I’ll think either a shadow blade vortex or something with Arc totem. While rather different playstyles in the aspect of close combat and pulling away after dropping a totem. What is really interesting this time around is the fact it will be solo self-found. No fancy builds with lots of specific and hard to get items this time around. to No need to even play the economy game at the start either as that is a bit pointless

While I won’t be trying to beat my personal record. I also won’t be napping in the starting zone after the clock hits zero. I like to be there waiting in the queue before the party starts. We will see where it goes from there.

I’ll check how others are doing but not in the first time. I also only check a couple of times. I feel if that is all you are doing you could be leveling instead. It’s kind of like looking back in a race to see how far ahead you are.

I wish everyone fun and many deaths! I might try and get a death or two out of the way early on as a warm up. Least that will be my story!