Some games do dungeons so amazingly well you never want to leave them. While other games you scream out in suffering to get out of them. Diablo Immortal seems to be in the middle of the ground when it comes to dungeons. They are good enough for me.

My first impressions of dungeons were not that great. They had to do mainly with the storyline and some offshoots. They were often quite small and had a few small zones you had to go through. They left me feeling quite disappointed. They more or less left me wanting to scream “well of course they suck it’s a mobile game.” My opinion did take a 180 turn quickly once I started to get into some of the real dungeons in Diablo Immortal. At least for a little while. They each seem to have something unique about them. While they are not Lost Ark equivalent by any means. I’m glad they are not.

When it came to dungeons in Lost Ark after around 30 minutes in one of them you start to wonder if they would ever end. Even more so if it was your first time inside the dungeon and you were struggling a bit.

Diablo Immortal on the other hand is not the quick small chamber or a couple of short connected zones I thought it was. They are not long but long enough that you feel like you are up for another one after you are done. 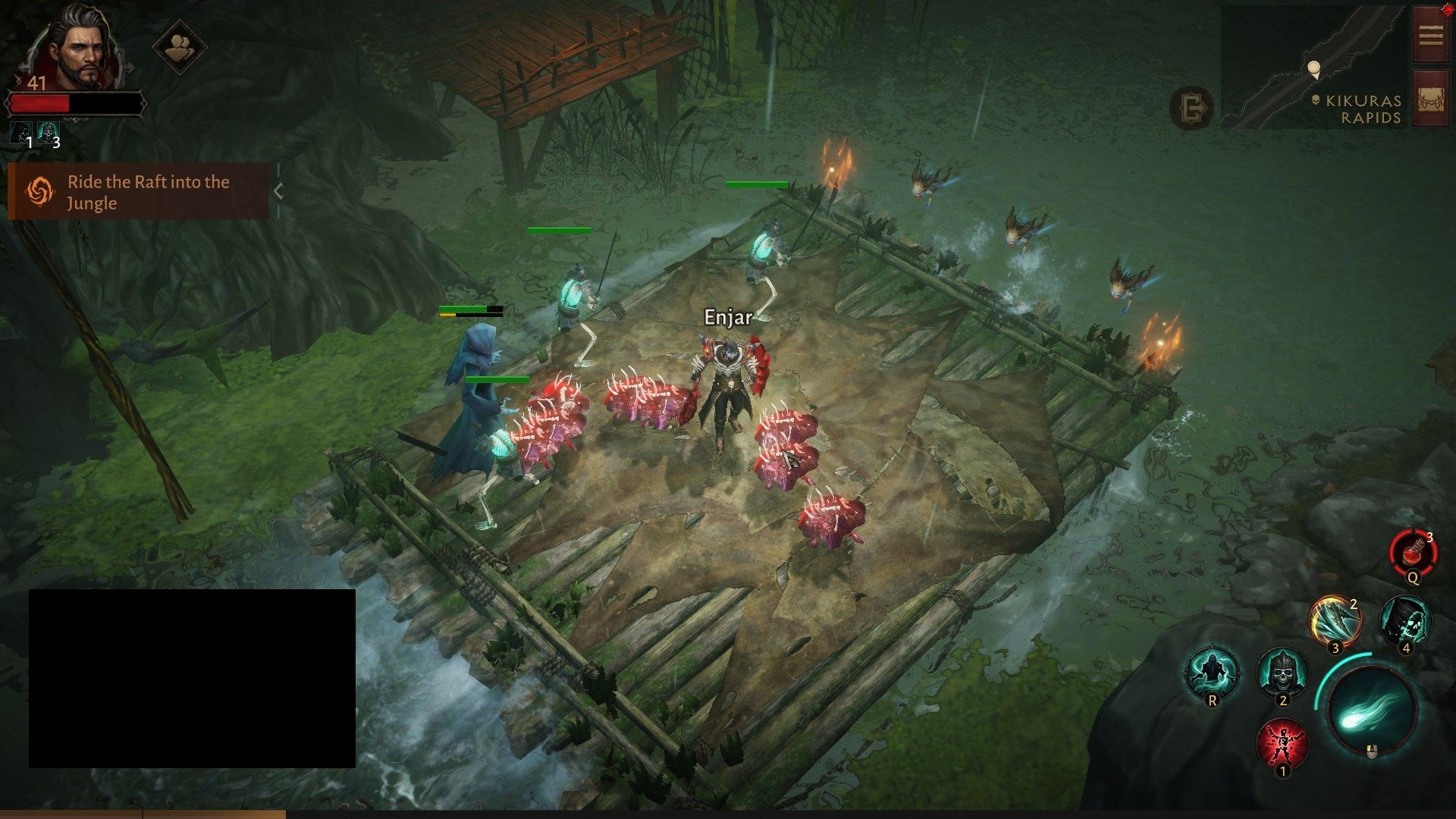 They just don’t put you in a situation where you feel a need for an hour-long break from an adrenaline rush. That is a good thing since after all, you need to grind them till your fingers are down to bones hoping to get some gear which is not a great thing either.

Some of the better dungeons felt like they had the environment play some kind of role. While some of them were quite simple such as you have to break a door or push something other. One of them had you fighting on a raft going down a river.

I would have loved to see them push harder on that end of things. There could have been some cool and challenging environment things added to dungeons that would not have taken away from the usual murder of a bunch of creatures and watching the loot explosions happen. I was hoping for more things you could have used as an alternative way to kill a creature instead of using your attacks.

As far as dungeons go I’m the kind of player that loves to just solo them. I don’t want to wait around for a group to form. I don’t want to feel like I’m either carrying a group or slacking off and not doing enough if I don’t have good enough gear. I just want to run them alone and take my time if I need to afk for a few moments to deal with something outside of the game.

While dungeons have an option to form a group to run one. At least during the leveling process, I was not required to have a group. I just got to enjoy them. That is how I wish they stayed. 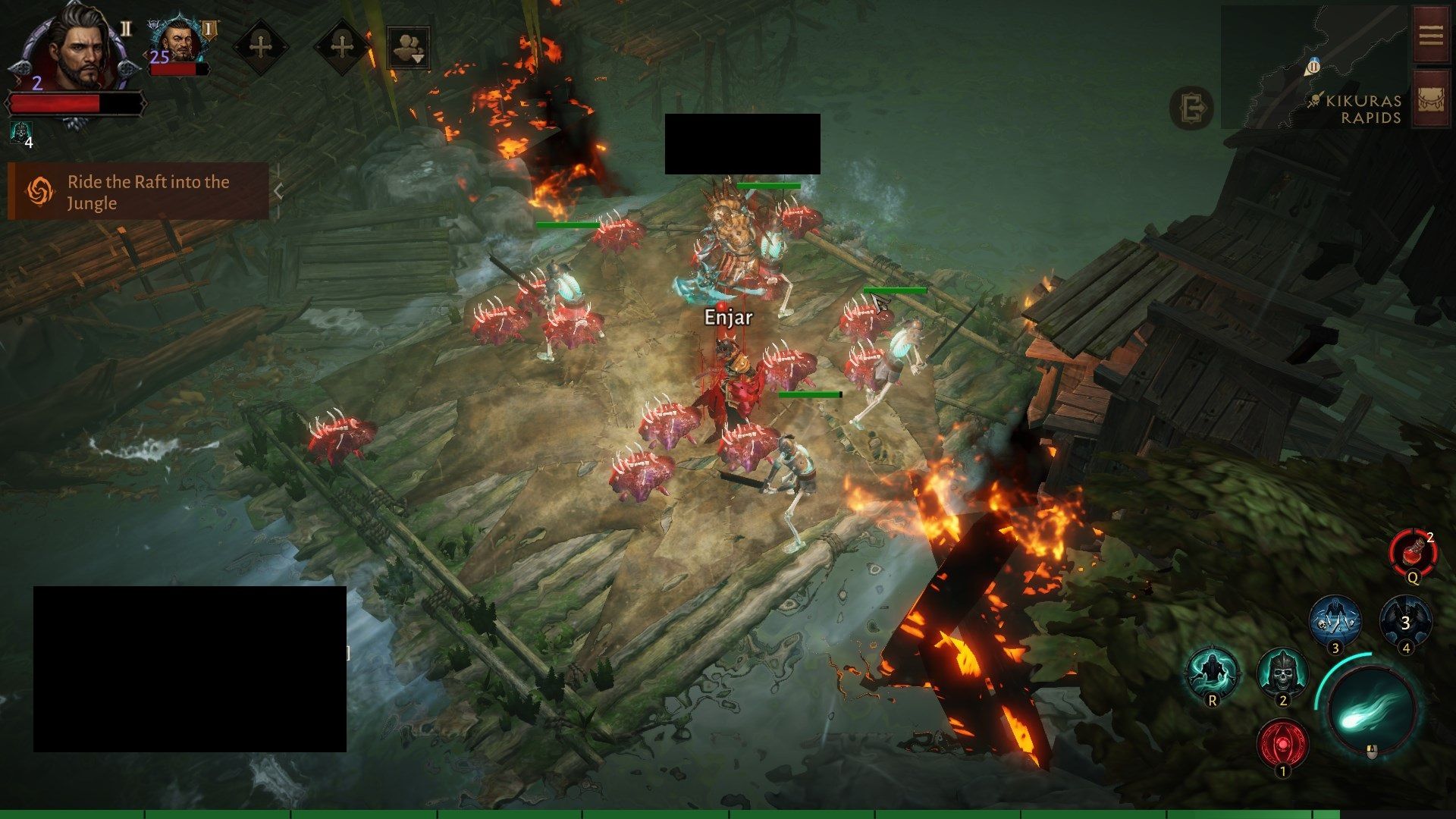 Later on, however, that would change. Once you get to level 60 and switch over to different Hell difficulties to try and target farm for the gear you need. They start requiring having a party. This is a bit disappointing with it being a mobile game that they would try and force that on people.

Even more so when no one wants to run the dungeon you want for the gear. You end up sitting around for 5, 10 minutes, or even longer. This is a game that only just came out on June 2nd, 2022. To make matters even worse the dungeon I wanted to farm had increased drop rates and still, it was a struggle to find a pickup group for.
Even once someone finally joined. They were a much higher paragon and gear level than I was in. once that dungeon was finished of course they did not want to stick around for another with a noob who just hit level 60 hours ago. I also can’t blame them either.

With all of that to the side. Just running the normal dungeons outside of the Hell difficulties has been a blast. There are at least eight of them that you can run and get battle pass points for daily. While not an insane amount you don’t need hundreds of different ones either. It’s enough for a game that only has a few different regions in it.

One thing I liked that they did is how they handled you getting killed. As I often enjoy soloing I do sometimes get killed. Depending on how deep you were in before getting killed. You either had a short run back from the dungeon start or you got a portal that took you up to the stage of the dungeon you were on.

If you get killed however while fighting the boss and you are the only one. You do need to restart that fight from the beginning. I found it gave me some in-person practice so I could learn fights on my own. Some of the boss's fights in dungeons were quite straightforward. While either the boss had different phases. While some of them you might need to duck behind an object or get one shot. Others had large room-size effects that you needed to get out of that also would not kill you if you did not. 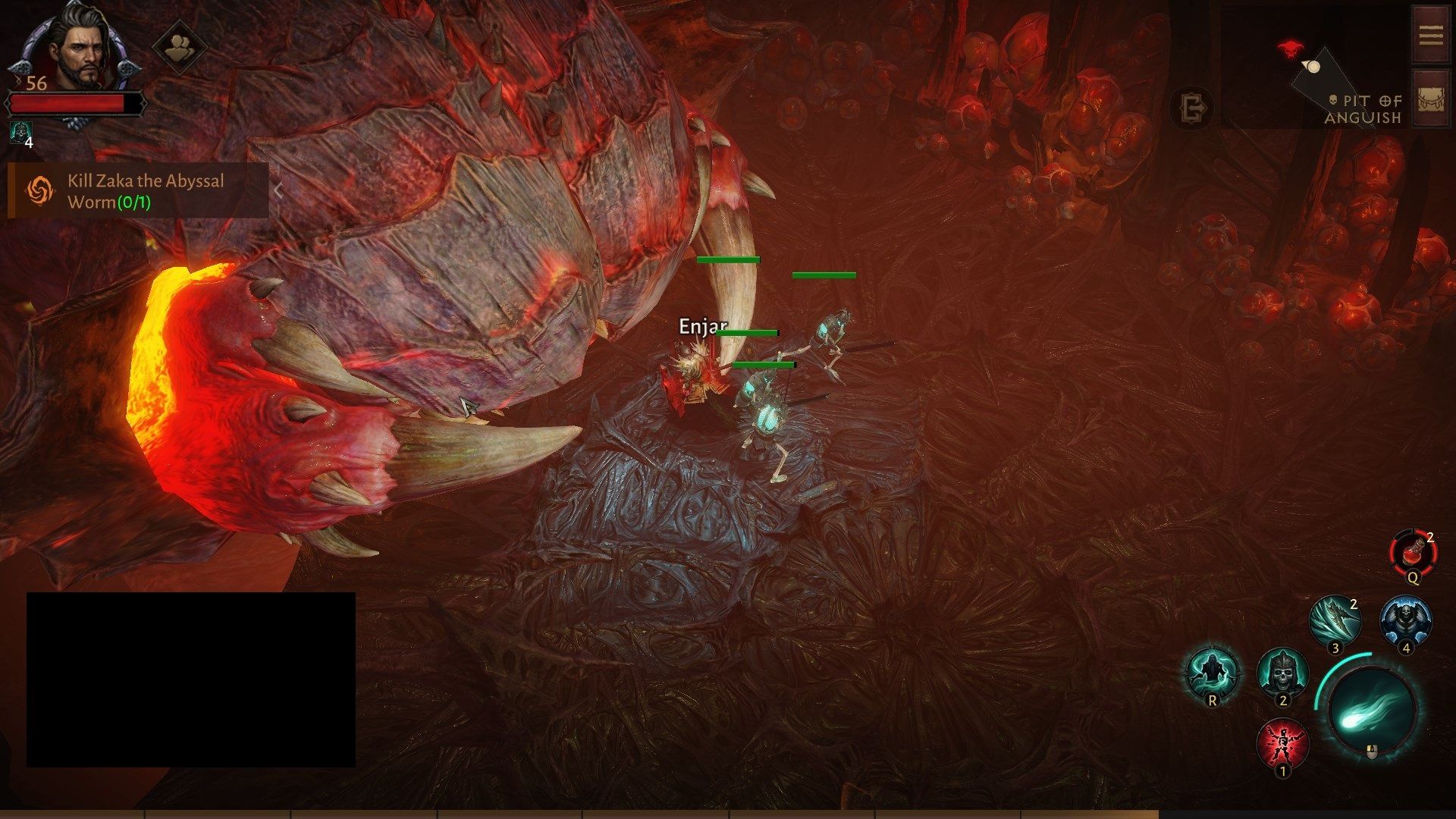 Overall I would give dungeons in Diablo Immortal a B-. I do wish they did not force you at the higher difficulty to get a group. As that puts pay-to-win in your face where some players are going solo everything and everyone else is struggling to keep up.