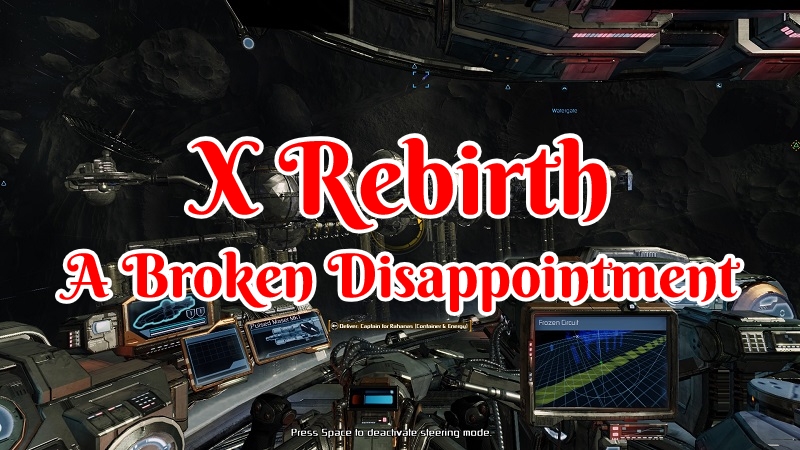 At this point, I’m giving up on this game. There is really no reason to ever think it will get better. Sadly it’s still buggy, broken, and just infuriating to play in 2019. On top of that back in 2018 Egosoft launched a different game called X Foundation and I’m not buying it as I just have zero confidence in this developer. 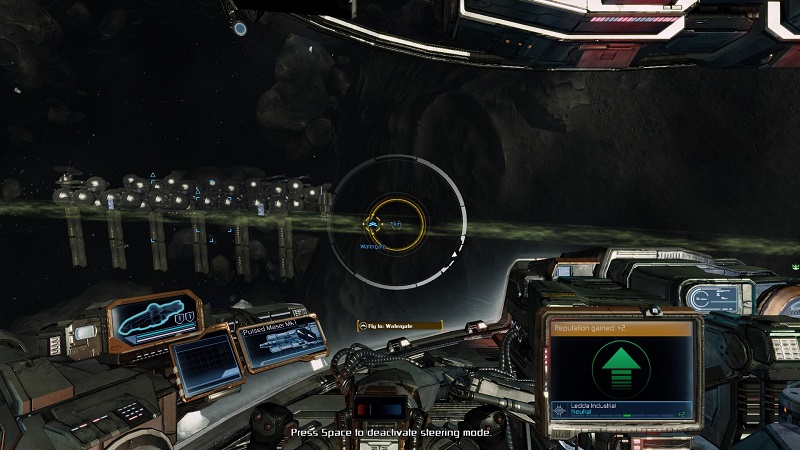 For those who don’t know about this game, it was supposed to be the next big space game all the way back in 2013. While I had never played any of the X series from Egosoft they were quite a big name in the industry and at that time if anyone could pull off the next big thing it would have been them.

The biggest issue in the space game genre is you literately can create a universe sized game. The features lists can be endless and so do the promise game developer make. In reality, they are often sidetracked with massive setbacks and very long delays. While never coming close to hitting the mark they claimed they could.

Sooner or later the product finally releases and the players often learn quite quickly short cuts were taken. This happened to be the case for X Rebirth with a real lack of substance, endless bugs, poorly designed systems and a bunch of other issues.

To say they had a horrible launch back in 2013 is an understatement. It was so bad despite me being a massive space game fan and looking to find other games to play instead of stuff like Eve Online. I stayed away but kept an eye hoping one day they fix it. 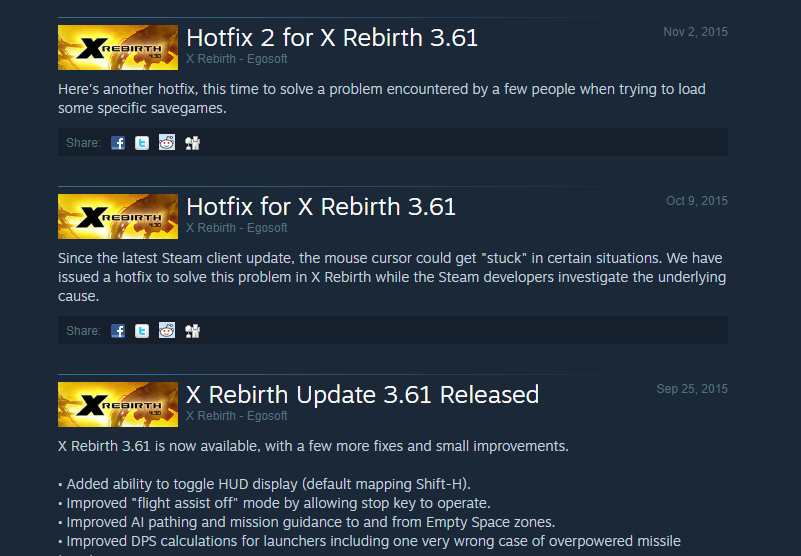 This game has had so many patches over the years. So many claims that the bugs have been fixed, things they skip out on doing to the effect they were supposed to be are now in-game and so on. Time again and again players end up slamming their keyboards down and uninstalling.

I held strong throughout the years despite really wanting to find another space game I could fall in love with. Waiting and hoping one day they would make something worthy of buying. I thought that moment came around 2017 when they had a major patch and things where supposed to be fixed. The game was also at a discount and so I thought it was worth giving it a shot.

I installed it and instead of uninstalling it in the first hour and trying to get a refund I refused to accept it could still be horrible. I thought It must be me having issues just getting used to their controls. The game has aged a bit and while still some detail on the one ship you have I overlooked that. The bugs were so horrible from quests being broken to massive mesh collision issues I thought they just had to iron out some patch issues.

The mesh collision issues were so horrible back then. Get to close to a station while trying dock, another ship, or even docking on your freighter and your ship would get stuck. Your ship then would start bouncing around stuck inside of the layer and your view would just start spinning what felt like a million miles per hour. It would make you feel so dizzy to the point you thought you would get sick. Sometimes even restarting the game did not fix it. You had to go back to an older save or start the game over again.

When a game developer can’t even polish the first 2 hours of gameplay I should have just run for the hills. Instead, I gave the game more time hoping things would get worked out. I was so blinded by what this game was supposed to be. I was unwilling to accept it sucks horribly. 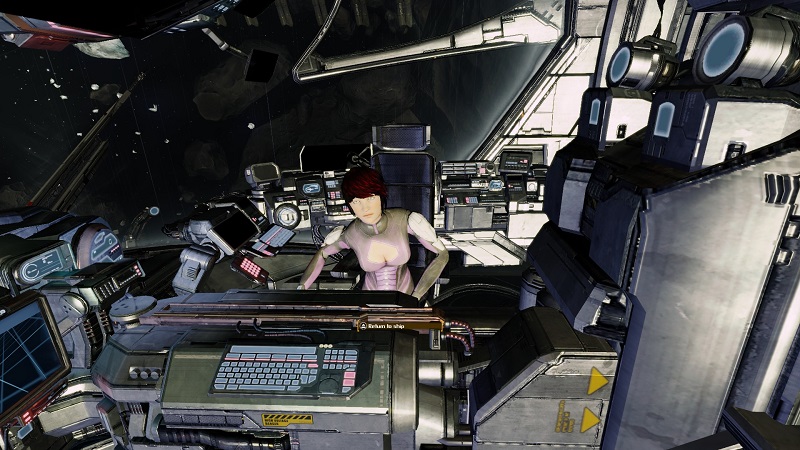 In total, I have 10 hours played over what has to be a dozen attempts over the years. I’ve left this game installed for months now unwilling to click the play button to see if it’s at least playable enough to enjoy it. I took one last dive in and I’m uninstalling it with no expectation to ever play X Rebirth again. They have had their time; they now have a different game out for a while as well. It’s time for me to move on. 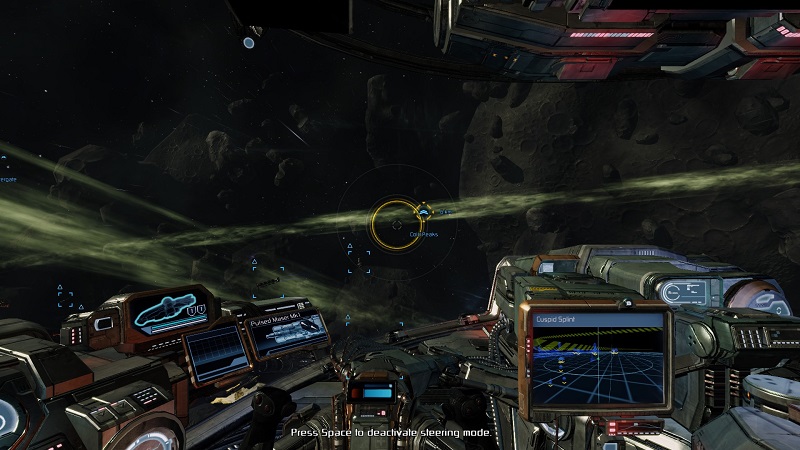 The game has space lanes somewhat like a highway that you are required to use if you ever want to get anywhere within a reasonable amount of time. While they are not as broken as they use to be it’s still quite bad.

Thankfully they have fixed or done something so you are not getting kicked out of them every couple of seconds. I’m well aware if you left spacebar enabled for piloting that could be the cause of having issues. It was an issue even knowing that back the many times I played. It has at least improved somewhat. 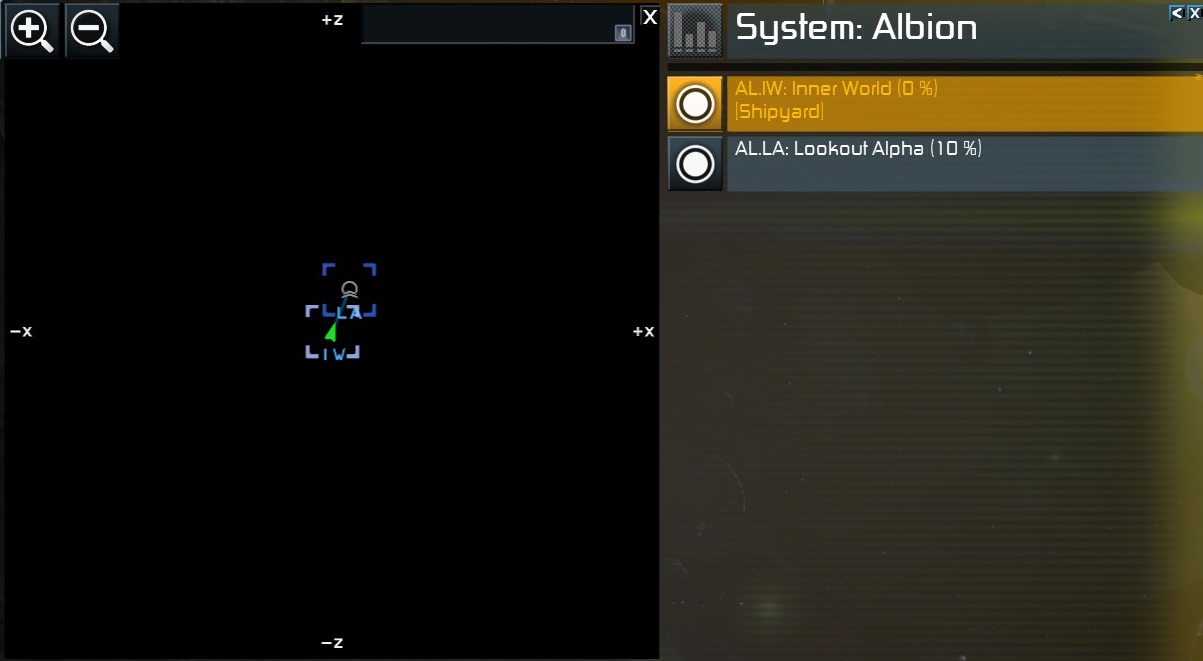 Now the next issue is working out where the heck you even need to go. This games mapping system is an entirely whole other mess. Don’t even get me started combing that with endless entering in and out of space lanes to get anywhere. So much of my game time was spent using these things.

When it comes to a space game you really have to nail this one down since the player is in a three-dimensional space. This is not an area you want to make overly complex. Sadly they did not seem to get the memo on that part.

You have your x and z to accelerate forward or backward. Tab to boost your speed. A handful of buttons to move left, right and bunch other directions. Then you start enabling the shift key for a bunch of other things.

Once you toss the player into combat in a three-dimensional space with them needing to cycle targets, weapon systems, pay attention to shields, hull, overheating systems, objects. Paired with object collide in space with and a bunch of other stuff like finding their target. It starts to become frustrating rather quickly. That’s before you add in needing to access the menu for a bunch other stuff.

I get it the player has a giant keyboard with 104 keys or so. Add in a shift or pressing multiple keys together and you can add hundreds more! I don’t even want to know how many keyboard shortcuts this game has. It requires multiple menu screens of long scrolling to view them all. Which would not be a bad thing until you realize just how many of them you need to know to do anything. 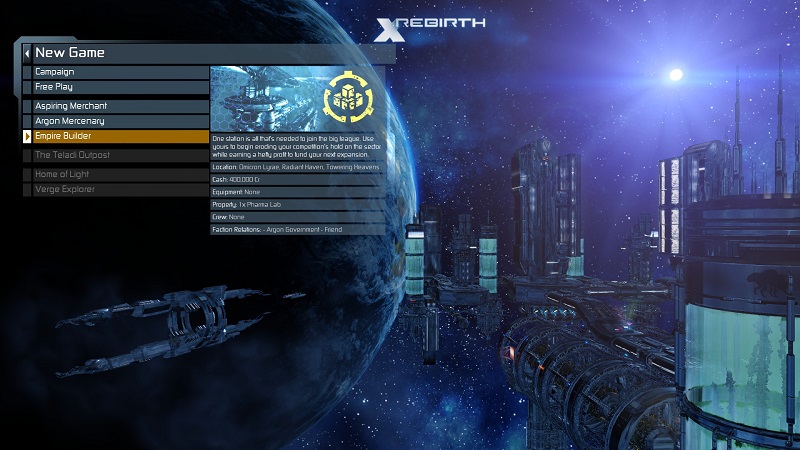 The game has a few different modes but frankly if you want any shred of sanity left its campaign mode until you learn enough and hope its workings. Otherwise, it’s quite the uphill battle in this game to understand what the heck to even be doing.

While it’s cool you can go be a trader, a privateer, or try and build an empire and a bunch of other modes. I did not feel like a lot of time or thought was put into fully developing things for a player to learn and progress. At least from my limited experience that how it felt.

The issue boils down to the basics that even the campaign mode is a hot and buggy mess. They give you helpful markers and hints about where to go next and sometimes they show up on the UI. Other times well maybe docking or restarting the game will make it show up again. Otherwise, they just go missing while out on a mission and it’s not by game design.

Then you have the times where the game decides you know that object in front of you? Let’s just have the entire thing vanish. Oh, you needed that for your missions? Well too bad it’s now gone and lost into the void. Good luck maybe it will reappear at another point in time.

When it comes to game modes in a game this to me falls under the classic of less is more. If they would just have a rock-solid campaign mode and nothing else in this game that would be enough. Once the player has progressed far enough into a campaign mode or even finished you can just let them go do their own thing. 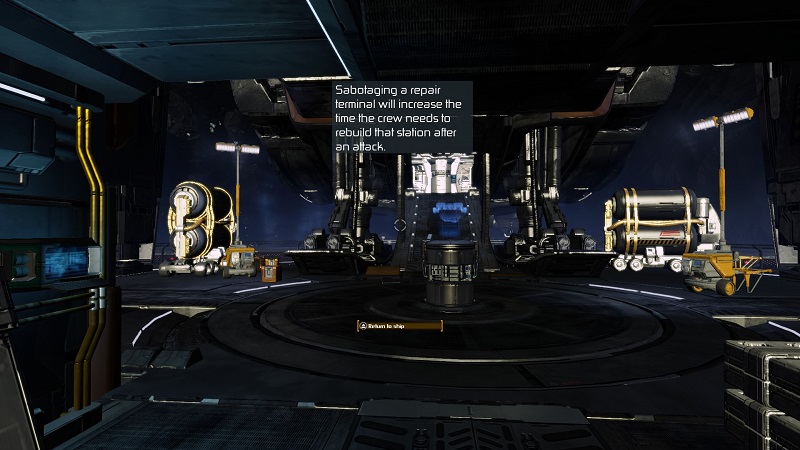 When you try and make a space game way to huge it’s difficult to make it look and feel different. Even with modern-day technology in programming and using complex mathematical equations that can still be a hard thing to pull off. I have no doubt in 2013 it was even harder and it shows. 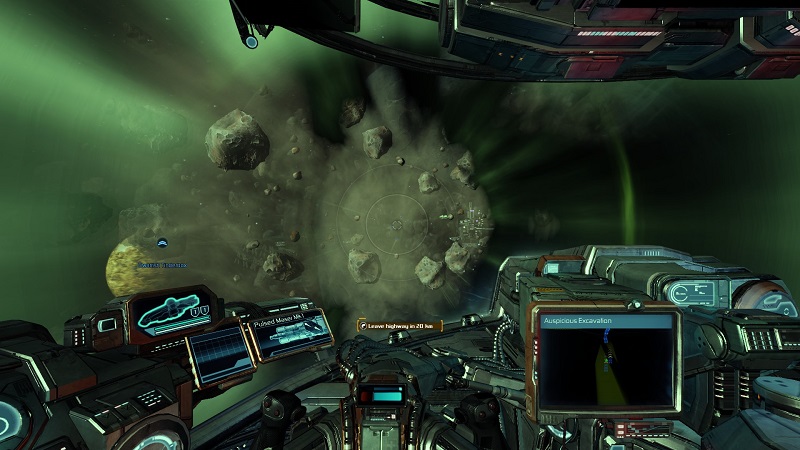 This was one shortcut this game took and it’s also one that has angered a lot of people over the years. Its understandable assets cost money and time to create. Some of my favorite games out there like Path of Exile did a wonderful job at reusing and giving the player a new experience. I just can’t say the same for X rebirth. Once you have seen one asteroid you really don’t care to see another.

See every patch note they have written and just assume maybe this time something was fixed while breaking other stuff. 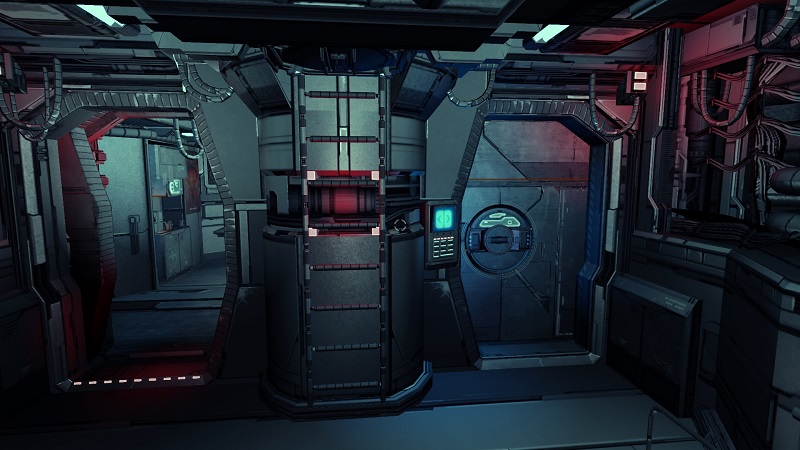 I could go on and on about how much I hate this game but I’d rather watch paint dry at this point. An actual pile of garbage might have fewer bugs and deeper thought put into it. It’s time to uninstall and hide this one in my library.

Not worth the $29.99 they are asking let alone buying the DLCs. I would not recommend this if they were giving it out for free.

Screenshots were taken and content was written by @Enjar about the game X Rebirth.