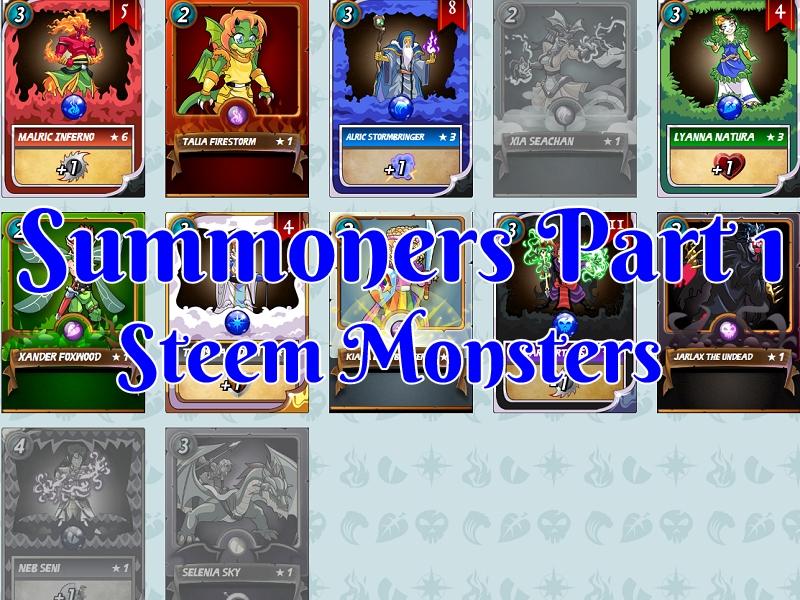 I know things can look complex and even intimidating for some players when they first take a look at the game. This is going be more geared towards newer players or even people who do not normally play games and find themselves still struggling.

Each team requires one Summoner to be on it. The level of this card influences the maximum monster level during the battle that can be summoned hence the name –Summoner.

At this time summoners from fire, water, earth, life, and death can only summon from their own splinter.

Fire can only summon monsters from the fire splinter

Death can only summon monsters from the death splinter.

At this time there are only 3 different kinds of Rarities when it comes to these cards: rare, epic and legendary.

These cards generally cost 3 mana to be on your team (excluding promo). Each element (splinter) provides a +1 buff to your own team or a -1 debuff to the enemies team. You can start to get an idea of the playstyle each of these splinters has with what the summoner provides.

For the damage counterpart, the card must have that type of base damage for it to apply. 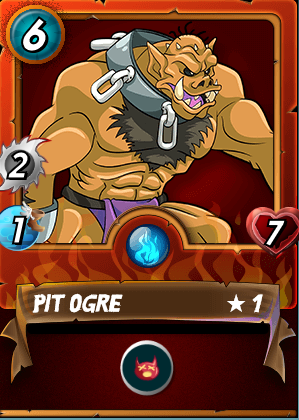 You are using a fire deck with Malric Inferno as the summoner who gives +1 to melee attack cards.

This level 1 pit ogre who does a base of 2 melee attack will now get +1. Now doing 3 melee attack. 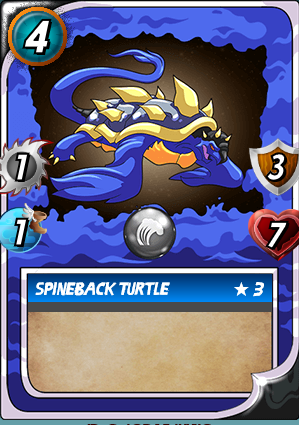 You are using the water deck with Alric Stormbringer as the summoner who gives +1 to magic attack.

You are using a level 1 Spineback Turtle who has a base damage of 1 melee attack. He does not gain anything and still will just have a 1 melee attack. 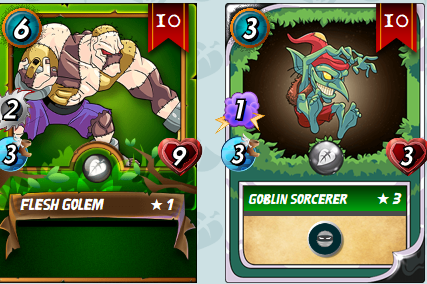 You are using the earth deck with Lyanna Natura as the summoner who gives +1 to health to your own team.

All the monster on your team above would gain +1 health to their base. Such as the level 1 Flesh Golem now having 10 health instead of 9.

While these summoners only cost 2 mana to be on your team. The drawback is that they do not provide any buffs or debuffs. They also cost a lot more to buy per card.

When would these ever be used? They would be used in the higher end costing decks that find themselves short 1 mana to get a specific card they want into a match. These decks also do not tend to benefit from that splinters bonus much with how they built that deck. As such they have found a better benefit to having 1 extra mana to spend then the bonus they would have gotten with the 3 mana costing summoner.

Some may also use them as a status symbol or just prefer the look and don’t mind spending for it. This is not something the average user will ever need as far as I’m aware. I have seen some people spend a fair amount to level these up but not their monsters and thus have a very weak team. 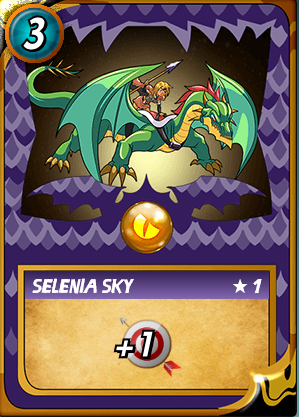 At this time there is only one legendary summoner and it’s named Selenia Sky. It also happens to be the summoner for the dragon splinter and is quite different than the others. On top of that, it only costs 3 mana and gives a +1 to ranged attacks. Which can be quite useful.

You might have noticed I have not talked about the dragon splinter yet and for good reason. It is more complex and expensive to buy than the others. It is the only one that can summon from the dragon splinter AND monsters from one additional splinter of your choosing for that battle. I personally have never even owned one and do not use them.

Examples of how this one works:

While using a Selenia Sky summoner. We can see in this example 2 cards from the fire splinter and 1 card from the dragon splinter. That would be fine.

While using a Selenia Sky summoner. We can see in this example 2 cards are from the earth splinter and 1 card from the dragon splinter. That would be fine.

While using a Selenia Sky summoner. You could have a team of only dragons. Also, the team with no dragons would be fine as well. This team, however, will not work because you are trying to have a monster from life, water, and death splinters!

Answers to basic questions I get

Can my team have both Alpha and Beta monsters?

Can I combine Alpha and Beta Summoners together for XP?

Can I have more than one summoner on my team?

No, you do need one summoner to start a team though. 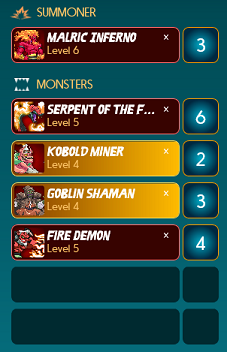 During practice and ranked matches at this time they can. While tournaments are not out yet this will not work during gold foil only tournaments and we do not know yet about “normal” tournaments.

In ranked matches, for instance, you will need to toggle the gold cards filter on and off to select any golds you have. Otherwise you only just see the non-gold foil versions. This can come in handy if you happen to have a higher level of gold foil then the non-foil version. Otherwise, while they look cooler they do not get a special bonus for being gold foil.

What splinter/summoner should you use?

Use the one you enjoy the most that you can also afford to buy some cards in. While many would love to play the dragon splinter those cards also cost more.

I personally enjoy and play fire as my main. Many do not like that splinter and play others. Find one that fits your play style by testing out different ones in the starter deck.

With changes coming to the game you might not always be able to play the splinter you want with every match. As such diversification is also a good thing. I personally have what I consider my “main” deck that I invested the most into; along with, leveling up others I enjoy using aswell for when those are needed.