Temple of Baa in Might &amp; Magic VI I feel can be almost overwhelming if you are not certain what to do. There are quite a few large open areas with an insane amount of creatures to clear. This is also one of those places if you are not re

I was not expecting it to take this long to g

Getting to Free Haven in Might &amp; Magic VI is a bit of a big deal. The town there is quite massive from shopping for spell books to paying to increase skills to expert and beyond. Not to mention it opens up connections to quite a few othe

It has been a while since I’ve gone hunting in a dome at Crystal Palace. While I only flew up there for a short day trip I wish it could have been for months. I don’t know what it is but I just enjoy hunting in those domes Aurli. This

I wish I could say my play of Might &amp; Magic VI is one of thoughtful action and decisions. In truth, I’m more of a wondering crazy person going where the winds tend to take me most of the time. Leaving a path of destruction in my wake. Th

When it comes to gaming the last place I thought I’d find a game I’d enjoy would be on Discord itself. While sure a lot of gamers can be found on Discord. Most of the games I’ve found are usually not something I see myself playing for months

I went back to grinding missions for days as I wanted to reach tier 5. Along the way, I unlocked new types of missions most of which I found I did not like at all. At least the rewards and the locations I was starting to hit were getting muc

While checking the boats in Ironfist to see what locations if any were available I noticed I had a chance to go to Misty Islands. I had a few things I could pick up in Misty Islands along with some easy clearing. So I jumped on board the shi

Back in the day, I use to run a few Arkadia instances along with buying a lot of the Arkoin that you can spend at a vendor. Since then it seems quite a few things have changed. Some for the better and some for the worse. I thought I would di 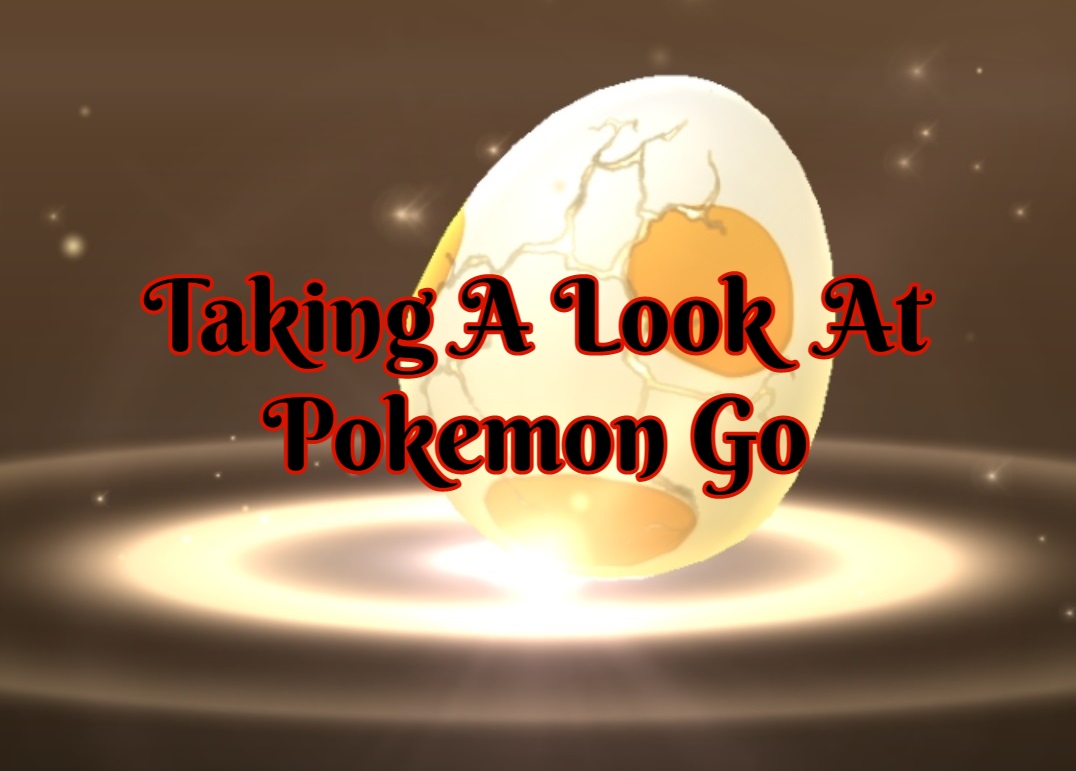 Taking A Look At Pokemon Go And Some Adventures

When Pokemon Go was all the rage I did not have a smartphone and I rather did not care about missing out on it. While it looked kind of cool that players were going all over the place to find and catch Pokemon. I never thought I’d join in on