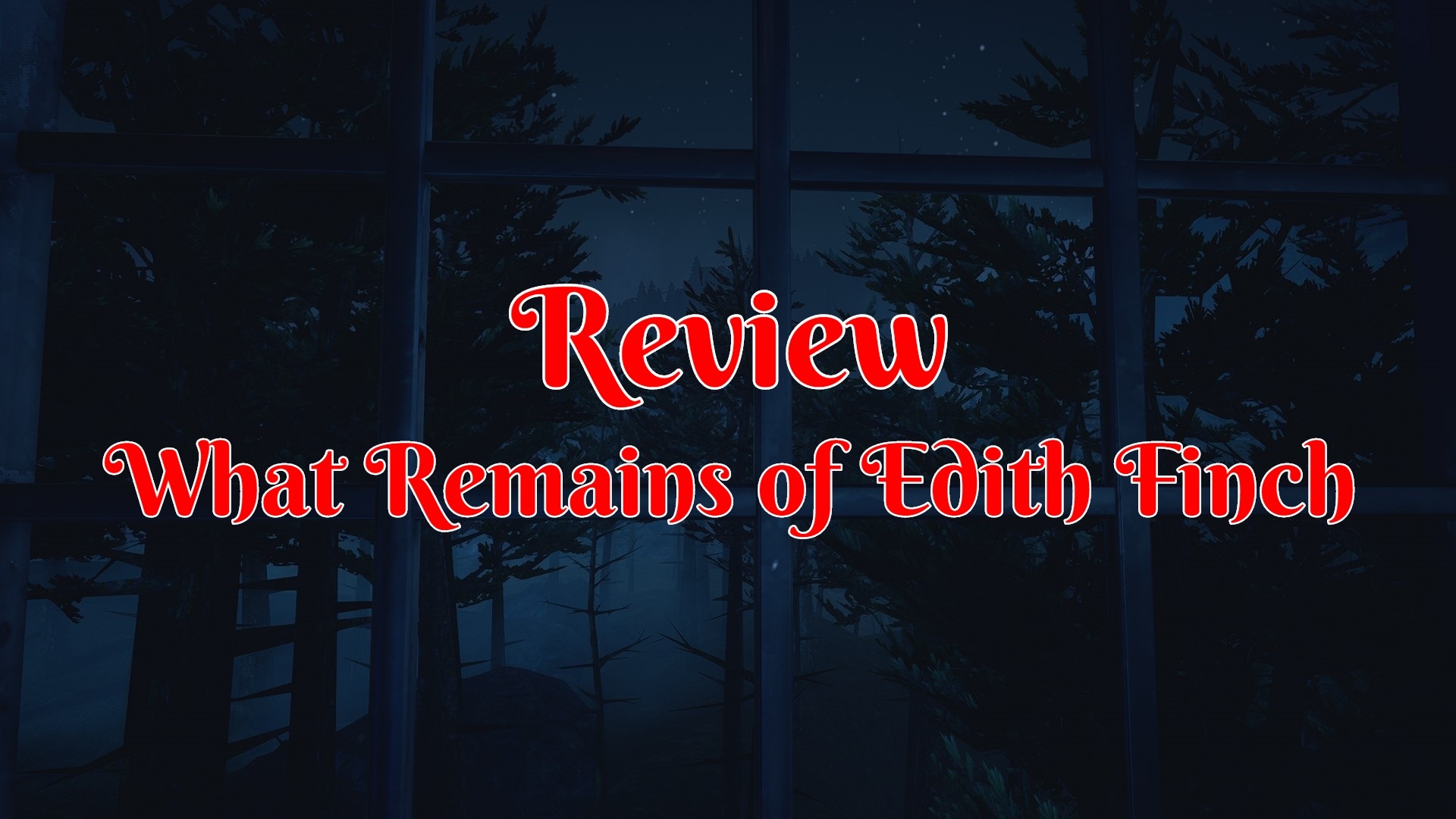 What Remains of Edith Finch is a heavy story-rich game where you walk around learning about the history of the family. While this game is very short and even more bizarre it was quite worth the experience. It can at times be rather depressing with the curse the Finch family appears to be suffering from. From the first moments of seeing the sky-high twisted house to the very end, it was strange. 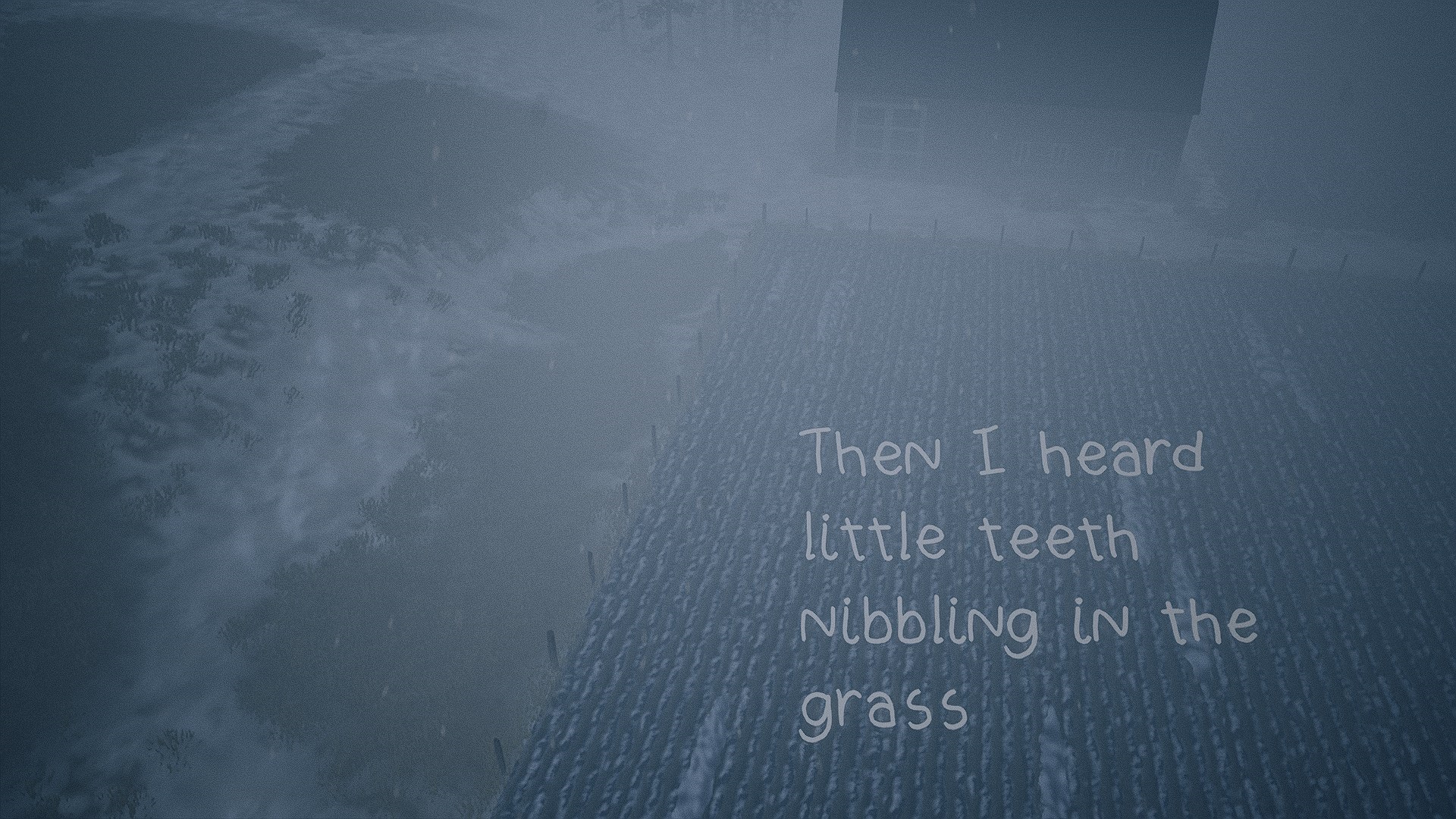 With this game being story-rich I’m rather glad they went in the direction they did with how the story is told to the player. You have both the visual of words showing up on the screen, along with, a couple of different voice actors. This gave the player two different mediums to use as clues and for your particular enjoyment.

It was like you were a detective uncovering a story that was being given to you. This helped guide you like a not so invisible hand to the next sequence discovers in the story. This game was quite methodical with how the player interacted with the world and the placement of words and even objects.

I was somewhat shocked they did not turn you into a mouse to follow around breadcrumbs of the next story. Granted that might have been a bit too literal. The game did enjoy changing the player's perspective and even who or what you were playing to get that next juice part of the family tree.

I did find the game focused on some shock value in how things unfolded. The family did appear to be quite cursed and even maddening in the actions they took with how the story unfolded. It was beautifully done making it quite a unique and unexpected experience from the start. From a visual standpoint, this game put a lot of time in creating an environment for the player to be in. It engulfed you in such a way with detail you sometimes wonder if you missed some speck that the game purposely wanted you to miss. While other parts they made it clear to the player you could interact with and were supposed to follow.

The amount of time that must have gone into building different areas out with different props to tie them together with the person who embodied that area must have been quite time-consuming. Quite a few times it seemed like one-off props were even made and not reused elsewhere in the game to help define certain moments to the player that held importance.

Even as I go through the screenshots I took of my gameplay there were a lot of things I did not see my first time around. It’s almost like you need to play this a couple of times to see and hear everything that went on. You were often so focused on the task that things in the backdrop of the environment were easy to miss that make you wonder what they were about. This is one of those games since it is only a couple of hours long that you get something from stopping and just taking a second look around and slow playing it. Maybe the little thing you noticed had nothing major to do with the story but just told you more about the person you were learning about. Which for me added to the underlying background of that person before you would be wisped away into learning about the next family member. 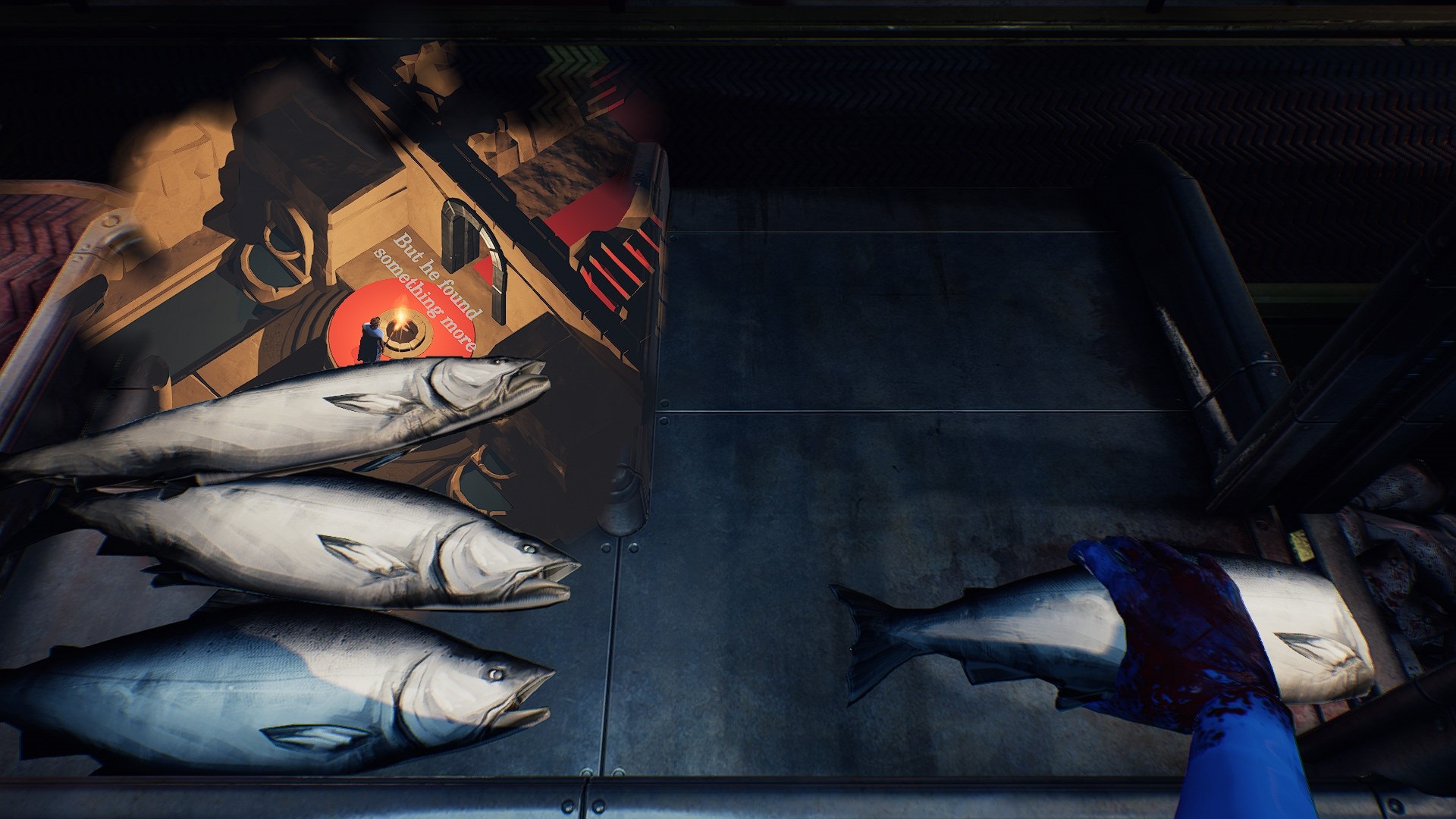 I don’t think it’s fair to call them mini-games as the game would often change entirely the situation the player was getting used to. One moment you could be walking around in the house as a human and the next family story took you on wild flying adventure hunting. You never quite knew what was going be around the next corner or the adventure it would take you on.

A lot of the time it was just bizarre and made you wonder what kind of curse this family was under. Some of the sorties shared where to such a degree in detail you just would not think a child or whatever family member you were learning about would have had that kind of active imagination. Making them feel even more real of a story. It didn’t matter how strange the situation became you could almost swear the character you were seeing the story though did live the tale being told. As if somehow they were being transported out of the house and taken away for a short time from the mundane perils of their everyday life. Then again if you were trapped in a house with a bunch of sealed doors and secretes perhaps your mind would wander just as far. 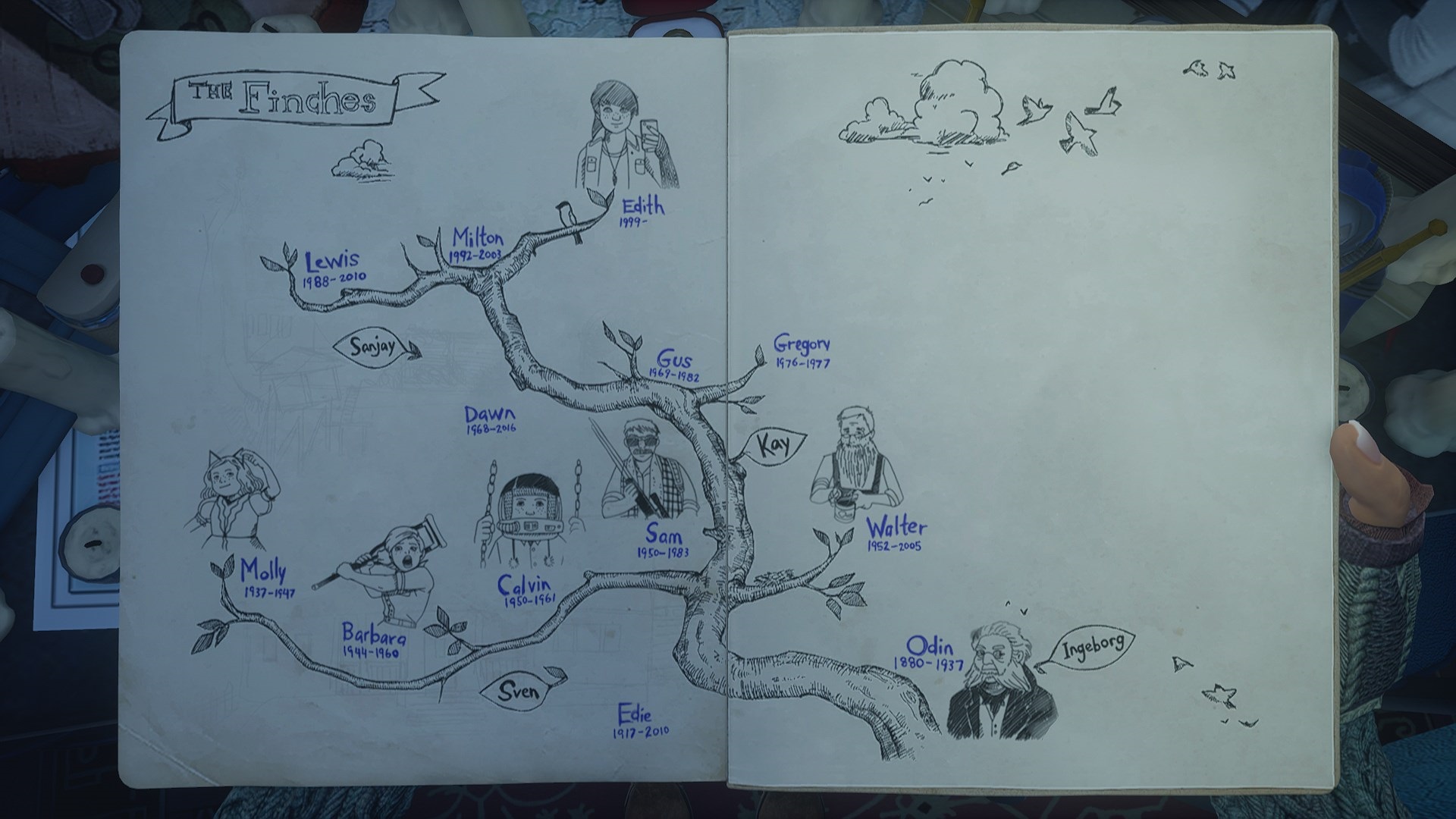 Despite how short this game was it felt like it was deeply crammed with what could have been a couple of different kinds of games in a shorthand form of the story being told. If you do end up playing it just expect a few what the heck moments. Some of the Finches are just the oddest people you may ever learn about with quite horrific endings. The game did steer away for the most part from making things gory which was appreciated.

Screenshots were taken and content was written by @Enjar. Screenshots are from the game What Remains of Edith Finch. If you are thinking about getting this game and are looking to support me further consider using my Epic Games creator code: enjargames at checkout or using this referral link to be sent to the store's page.