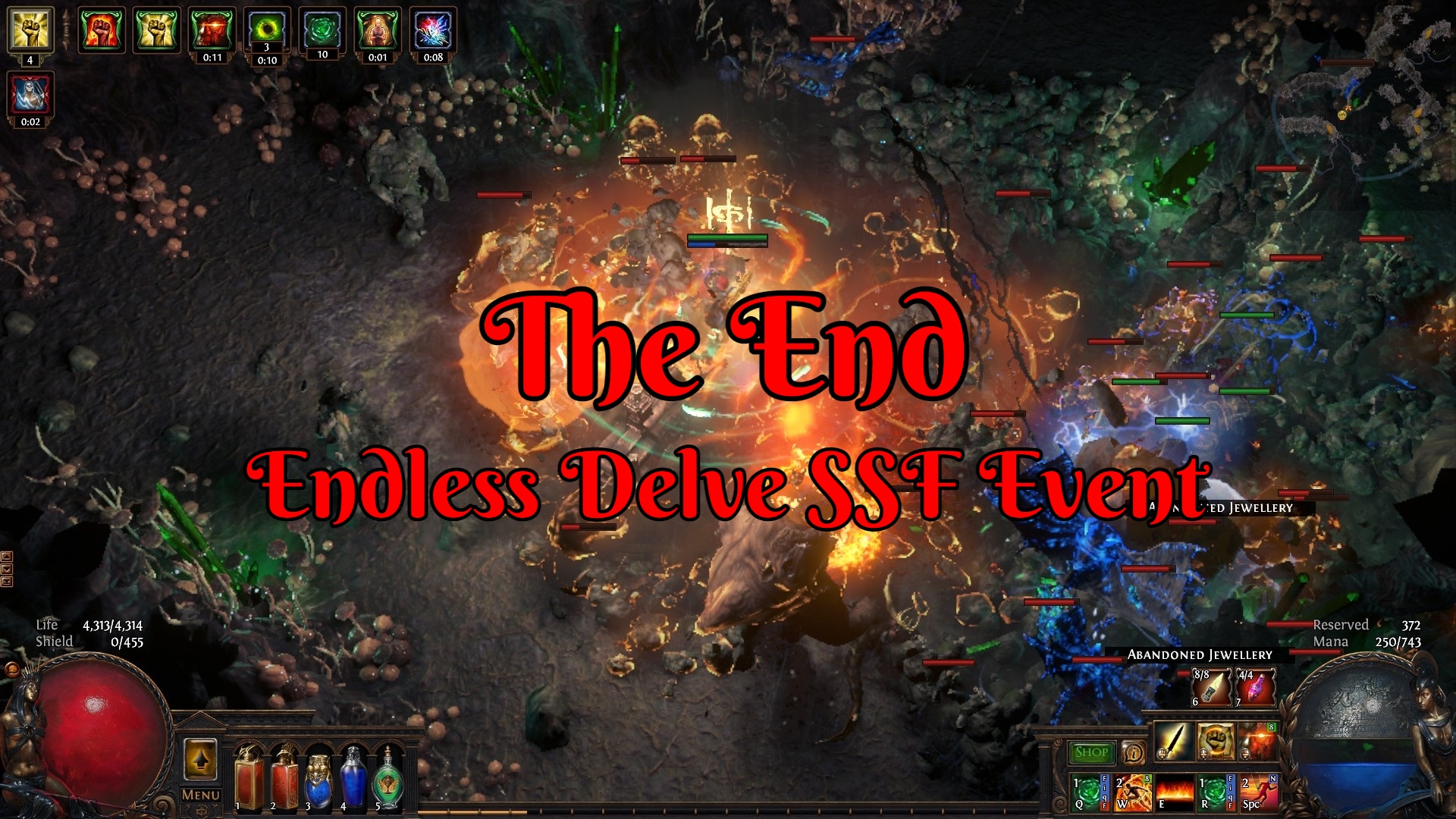 A rather short update as much did not happen for the remainder of the event. I knew the first couple of days I had some time to play in this Path of Exile event. After that, I was to be out of town only coming back with around 15 hours remaining.

While it would have been nice to set a new record for myself in how far deep I was able to get into Delve. I knew time was not on my side and chances are I was not going to have good enough gear for it either. My biggest attempt before this event was the mid 200’s.

I spent my final hours trying to go as deep as possible. The further you go down the better the experience and the possible rewards become. Things can also become quite deadly and I instantly dropped a few times.

One of the direct down paths I wanted to take had something rather nasty my character was just not equipped enough to handle. Thankfully with Delve you are not trapped going down one path. I ended up taking a sideways path for five or six nodes to get away from the trouble area I was running into.

After that, it was almost smooth sailing until depth 90. I was somewhat shocked at how easy going it was. I had a decent amount of life steal based on my damage so as long as I could hit a large enough pack of monsters it would require quite the burst of damage to take me out. 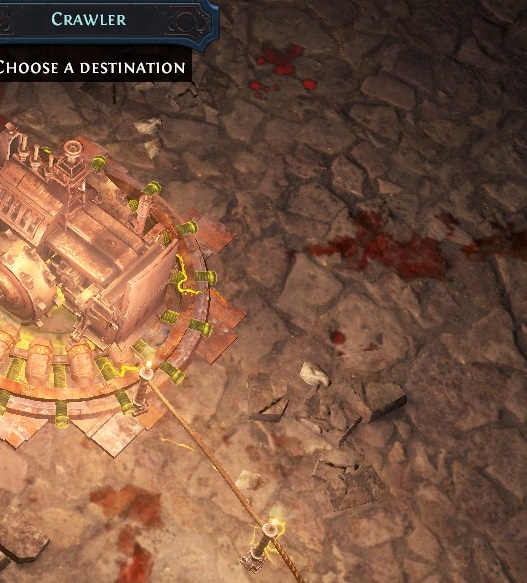 Sure it had its moments of almost instantly getting killed. There were times where I even struggled to keep up with the Crawler. For those who don’t play Path of Exiles in Delve, the Crawler is the device that lays down the track in front of it. Instead of an actual track, its lights connected with a rope. Without light you take massive damage and will die in the dark.

After a few hours, I was just too tired to be able to go on. While I am used to pushing while extremely exhausted my trip wore me out. By the time I woke up, it was around time for Hivefest. While I was enjoying the Endless Delve event there was no way I was going miss the opening of Hivefest and exploring around a bit as well.

I did fail to get to level 85 as I wanted a chance at some cosmetic armor sets in the random drawing. I don’t think my chances were going to be high for getting it anyway. With it being two days since the end of the Path of Exile event I have not received any new cosmic items except one. I can only assume they have done all the random drawing by now and luck was not on my side.

I do believe the mystery box that is limited to one per account for entering the Path of Exile event and getting very easy to get a level is deviled once you qualify for it. I however never looked at the time and only checked for it after the event. I opened it up and got some ugly Sunrise helmet attachment cosmetic. I don’t see myself ever wearing it so it can go in my growing pile of helm attachments. It would have been nice to have won the portal cosmetic and perhaps that drawing has not finished yet for it.

Perhaps one day again an event will peak my interest and I’ll give it another shot. The latest event is a 3-week flashback event. After that, the next league in Path of Exile will start. I don’t care for the event so I doubt I’ll be partaking in it. The next league announcement is expected to happen in 18 days. I might just check in on it though I expect I’ll be quite busy at the start of 2021. I’m mostly waiting on Path of Exile 2 before I really want to get back into things again. This game is quite time-consuming.