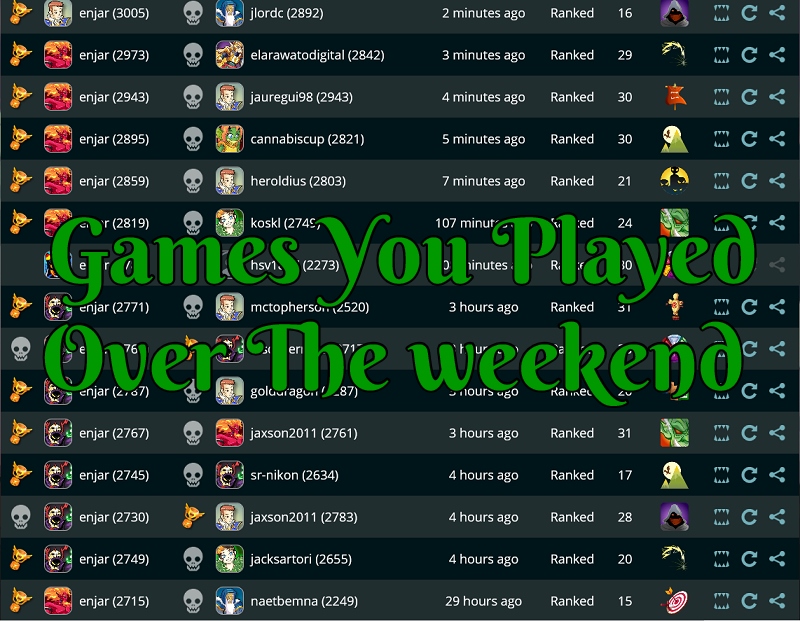 I was mostly away from the computer for the week and even over the weekend as well. I did manage to sneak in some Splinterlands and a little bit of Path of Exiles. Otherwise, I was out and about from going to the beach of other places as well. 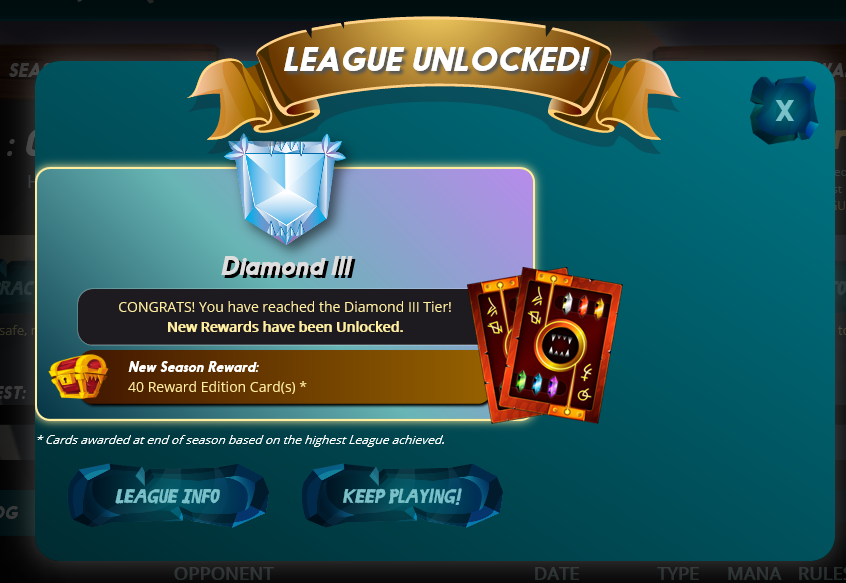 Right now there are about 72 hours remaining before the end of season 6. I know every season a bunch of people will always wait for the last 24 hours or less to try and push rank. If you have not already best to start pushing right now. Some I think to live off the rush and the fate of falling just short by a single win or two in the end.

Over the weekend I was just slowly climbing out of Gold I. While did not quite make it into Diamond III I was within 100 points or so away. I mostly just showed up when I had a spare moment to get my dailies out of the way. Nothing too exciting out of the daily rewards so no screenshots were taken of those.

With Diamond III being 40 cards and Champion III being double that I will be setting my sites on getting into Champion. Not quite sure I’ll have time to make it to Champion II or how completive it will be. I have a bunch of stuff to catch up on for both on and off Steem.

While I was hoping to be in Diamond prior to knowing I just did not make the time this season to stay on pace with the schedule I had in my mind. Still, there is lots of time left so I’m not worried about it.

I wish everyone the best of luck in their final hours of this season! I am looking forward to flipping over all those cards at the end. I might even stop doing my dailies just to focus on ranking up. At this point, I won’t be missing out on to many cards. If at the end I have the time I can always try and get a daily finished in a higher league for better rewards. 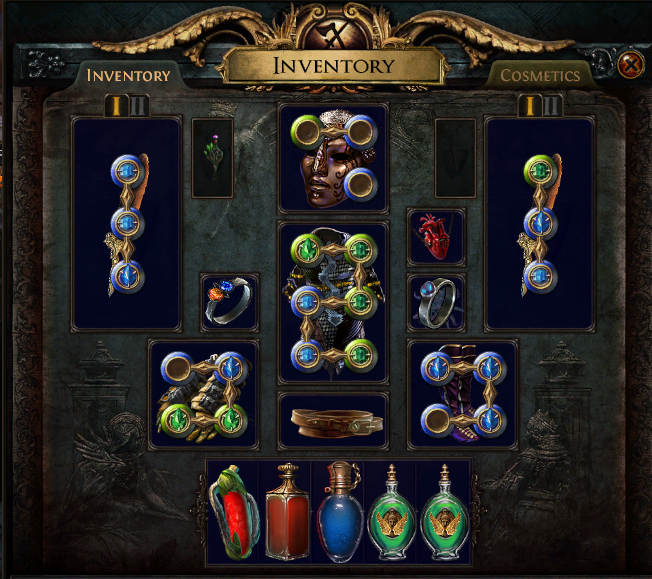 A few days back I looted a Poet’s Pen and sold it for 1 exalt. That got me wondering what kind of fun it would be to play a build around that. So now I’m trying a witch Occultist using a double Poet’s Pen for now. At some point, I’m going pick up another two for the second slots to switch back and forth between a different set of skills.

So far I think I’m around 7 or 8 exalts into this build with quite a few more to go. There are items I’ve been looking at that cost 4 exalts or more. My plans are to hopefully use it for getting into end game content. From shaper that I’ve never dealt with to Tier 16 maps that I’ve never run before.

I would also like to go as far as I can in delve and more than triple the depth I am currently to around 900. I have no updates on my Delve map as I’ve not run any during the week or weekend. You can see my old map in Weekend 7.

Otherwise, just not a lot happened in either game for me. I was mostly away from the computer or trying to keep on top of stuff.

Feel free to share below any games you enjoyed over the weekend. Always great to hear what others enjoyed and finding something new to enjoy as well. Have a wonderful week. Stay warm and safe!

Check out one of my newer Weekend Gaming posts on the new site that still uses Steem!

Screenshots were taken and content written by @enjar. Screenshots are from the following games: Splinterlands and Path of Exile.