Often when playing in early access games I see players struggle when they should start a fresh playthrough on their single-player game. There can be some benefits to doing so. On the other hand, you have more than likely put a lot of time and effort into your current save that you might be hesitant to start over. I always find it best to think under what conditions you would be willing to start over.

As is often the case when I talk about a more general topic in gaming I’ll use an actual game I’m playing as an example. This time around it will be Medieval Dynasty. This is a game I suspected would have frequent updates in the early days of Alpha and then the developer would transition into doing bigger update patches when things settle down.

I was right in my assumption and as a result, I noticed a lot of players were not only starting a new game weekly somewhere doing so almost daily. Medieval Dynasty did have days where there were up to three patches which were mostly bug fixes within hours of each other. Many also have this mentality that you can’t enjoy a game or progress far while it’s in Alpha or further development stages.

I have been playing from the same game save since September right around when this game launched. That is correct I’ve started over several zero times. Anything I consider to be worth starting over for simply has not happened yet.

When it comes to considering when you should start afresh game there are a few questions you need to ask yourself.

Do You Need To Start A New Game For A Game Update You Want? Depending on the game studio and the style of patching they have you might always be able to patch current existing single-player games to include the new stuff in your current game. On the other hand, that might not always be the case or for whatever reason, there was a capability issue

It is always best to check the patch notes to make sure if there is something you want to do that your own save updated to have it. Medieval Dynasty for the most part has been doing that. There are some rare instances where they made improvements to the start of the game with balancing changes along with some other stuff.

If you are however quite far into the game some changes made at the start are more than likely minor at this point for your gameplay. They simply are not worth getting for all the progress you will lose in the process.

One example of this in Medieval Dynasty is them upping reputation from side and main quests. They did not retroactively apply the reputation if you had already completed the quests before. If you were early in the game or did not do a lot of grinding for the reputation it might have been worth starting over. I had already grinded out the extra experience so it was not worth it for me to start a new game.

In a lot of games things like balancing changes when it comes to items, experience gained, questing, and things that you have already acquired or done will result in you having the legacy version. You might have an old item that is worth more gold or has better stats that crafting the same thing after the patch. You also should not expect things like experience you already gained to change. That might not always be the case in a game but you tend to see it a lot.

You might also find yourself in a situation where there is something new and you just don’t care for it. I have some very specific goals in my current playthrough of Medieval Dynasty. If they patch something that I could care less about I’m not going start over if it was not something that could be added to existing saved games.

It comes down to weighting anything new added to a game compared that you are missing out on to your current progress. Most of the time a lot of games will simply version patch your single-player save game to the best of their ability and you are good to go.

You Have Not Played In A While 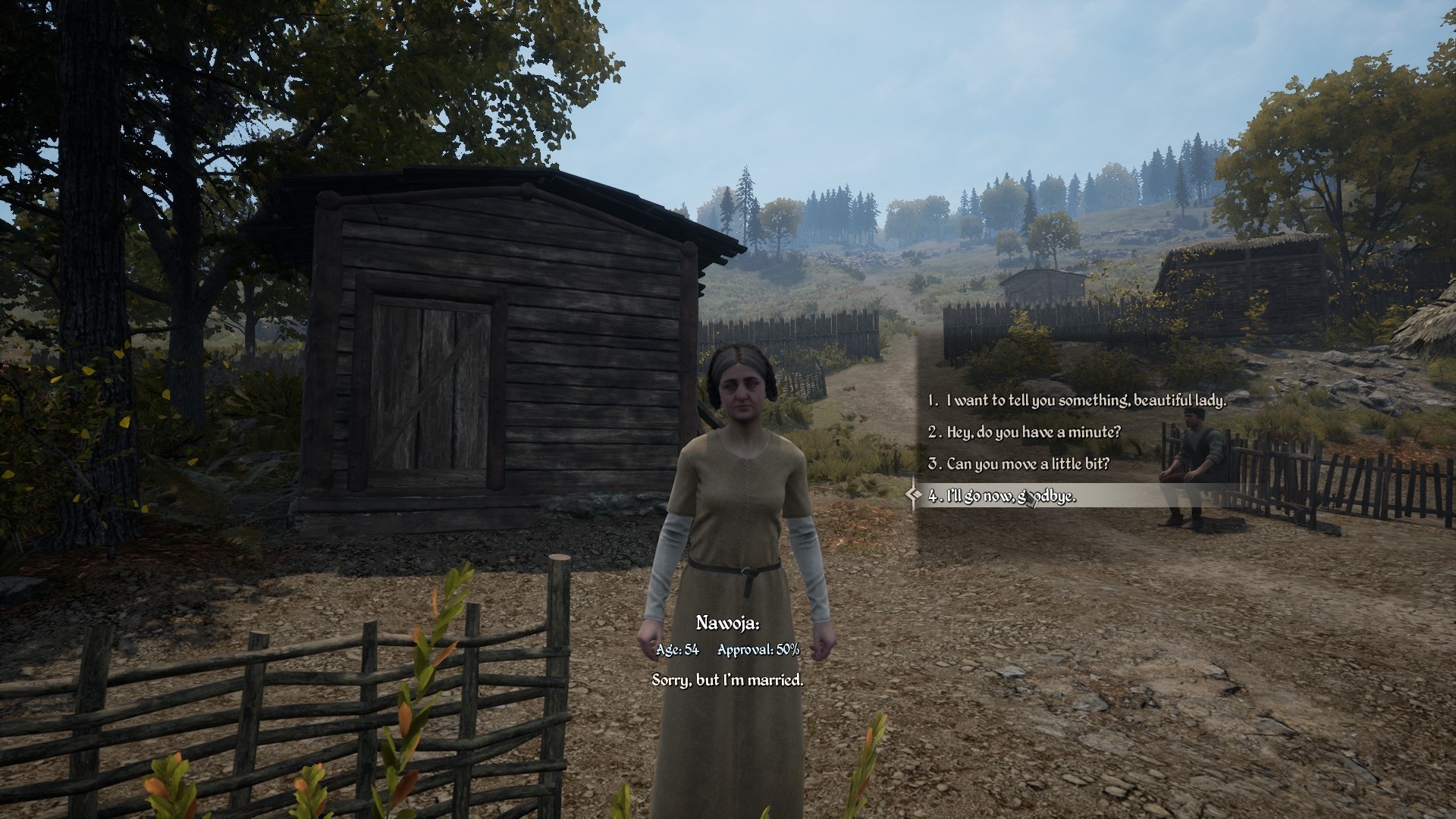 Some of us will play the daylights out of a game when it first comes out in early access. After some time you might find yourself not playing for months or even longer. You might have been waiting for a major update or simply ran out of content to do in-game for the time being.

When it comes to single-player games I like to start over if I had been gone for quite some time. You don’t realize how much you had forgotten. Not to mention it often ensures no strange bugs or other issues come up from your older version being updated to the newer one.

If a game has a shared bank or anything like that I’ll make sure I’m at least not starting over from nothing. In a game like Medieval Dynasty, there is no such thing as each single-player game is a new experience. 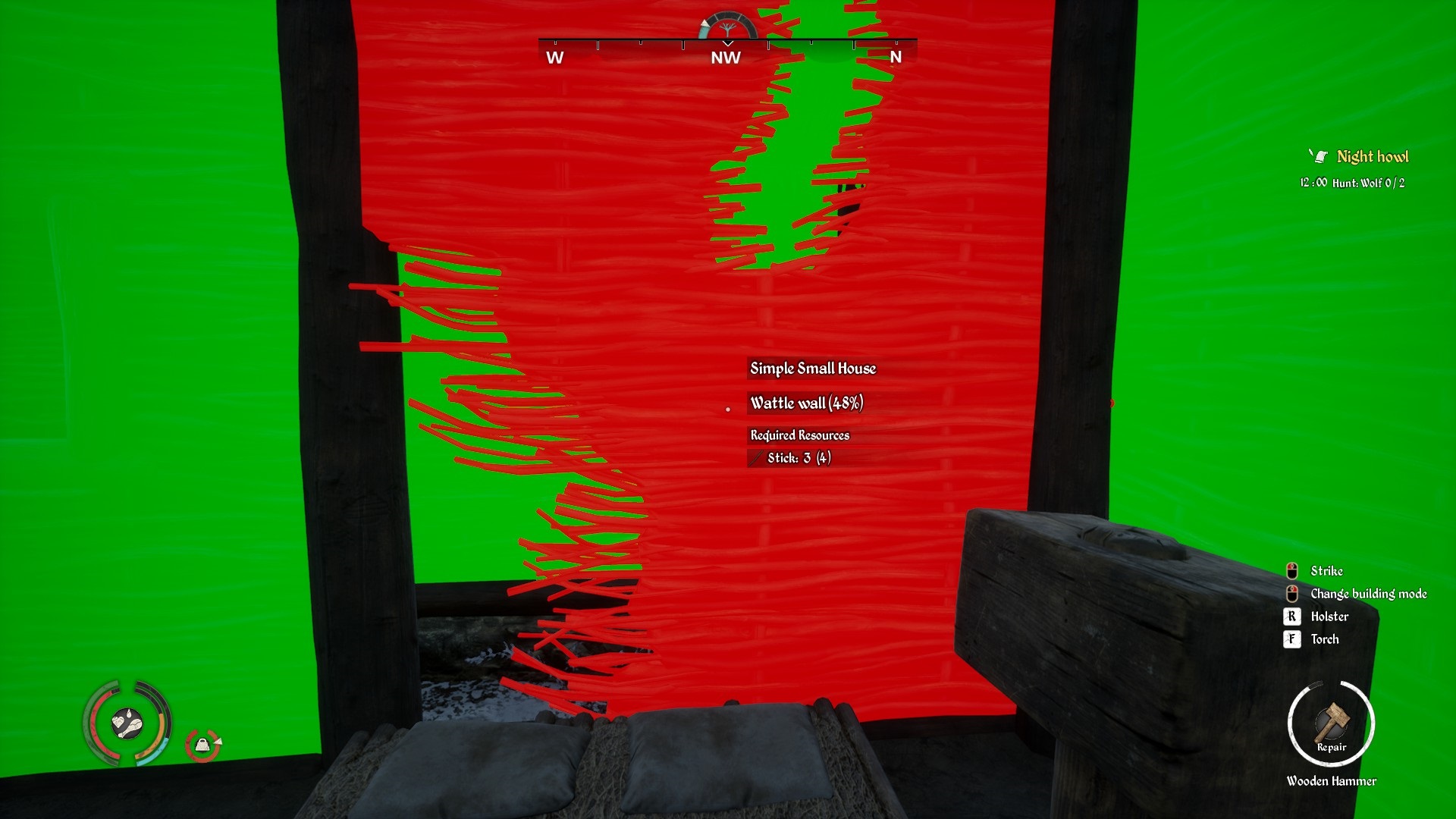 In a perfect world, your game saves will always be updated to the current game version without any issues. This is however far from reality in the gaming world. Sometimes a bug happens that breaks your game. Other times the game developer forces a fresh start by making older save files not loadable.

Depending on the game and what platform you are using to play it from you might not even have to update the current version of a game to still enjoy it. For me however the games I tend to play you simply don’t have an option as an update is usually required.

I have known some gamers however to find workarounds for keeping their old saves going. They might perform a backup of their game file and simply cut off internet connection if it is not required on a game before it checks to see if there is an update. They also have any auto-updates off. That however in early access games is usually not the best since games tend to be far from finished.

You also might log in one day and find yourself dealing with a massive bug that might be a deal-breaker for you. I while playing Medieval Dynasty updated the game which had a bug in it that caused my current in-game wife at the time to become homeless and she refused any house I had for her to live in. After spending almost an in-game year talking to her daily just to get her to accept marriage she left me and was never seen again.

This is one of those instances where a lot of players of Medieval Dynasty decided that was a restart over the moment. There were a bunch of balancing changes made to the start of the game they wanted to enjoy and since it takes so much time getting a wife they felt it was worthwhile.

When it comes to a game-breaking bug like that you should expect the game could have a patch to fix it. I had been leveling up my social skill by talking with everyone I ever came across. As such it was not that much more of an effort to find me a new wife.

After a couple of days, the game did do a hotfix and return many wives to their homes. Sometimes it’s just best to take a break from the game and give some needed time for a fix to come about.

There are however going to be an instance where a fix might not be coming any time soon. I can think of a game or two that had some massive bug and for whatever reason, it took years to fix if ever. There are also some kinds of issues you should expect might not get fixed either.

One thing I have noticed while playing Medieval Dynasty is that my performance is slowly starting to take a decent hit. My player village is getting quite massive and I’m quite a few years into the game. Add in many dozens of game updates and it becomes understandable my game save could have quite a few issues going on with it.

The Game Is Just For Testing When it comes to single-player games you are usually safe in assuming you will be able to play for quite a while on a single save. With early accesses, alphas, betas, and who else knows what will come into the gaming industry, not all games are going to be like that. As such it’s best to get a better understanding of how the game is being played and yes tested by the players.

At least with Medieval Dynasty, you get to play in the open world and enjoy everything the game has to offer until new features are added later on. While they are looking for feedback and bug reports they are not piecemealing the game.

There are however games out there that you are just testing different features or modules as they are usually seen for that game. If that is the case do expect frequent restarts of your game and having to start over. 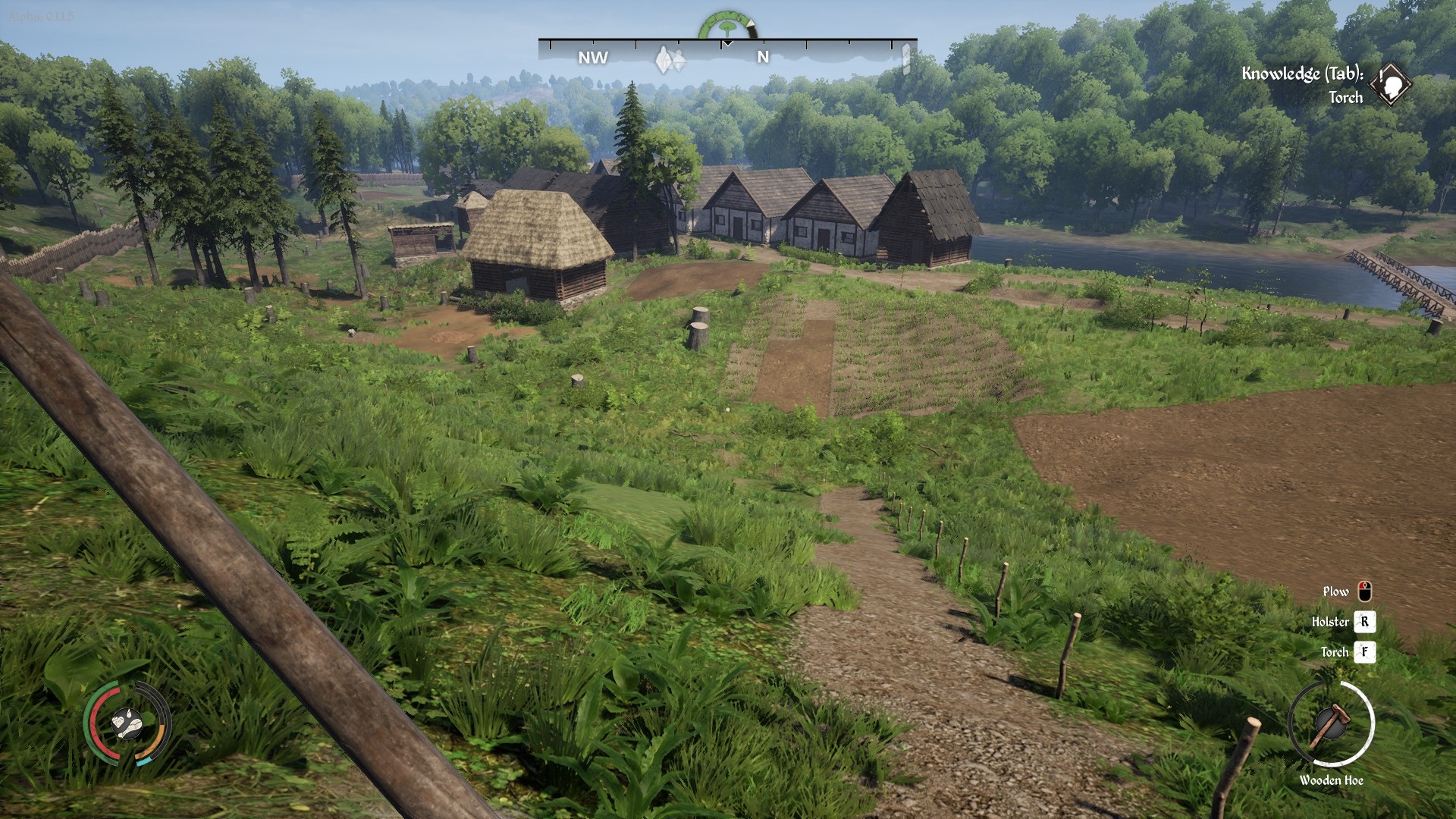 While it would have been easy for me to have started over a few times by now in Medieval Dynasty I have been blessed to realize I lacked a real reason to do so that would have been worth giving up my current progress. It can be easy to fall into the trap of thinking since you know how to play that you can quickly catch up to where you are in a game.

Even with all the changes in balancing and my game knowledge that would be quite the feat to do. I’ve built a massive village after all which many gamers will find a reason to start over fresh long before they get to such a point.

Until a major patch comes which Medieval Dynasty is working on and even giving hints about. I see my continuing to enjoy my first game before I’ll have to start fresh. I have put a lot of time into it and I’ve not had many worries about having to start over. I’ve just enjoyed the game.

Screenshots were taken and content was written by @Enjar. Screenshots are from the game Medieval Dynasty.