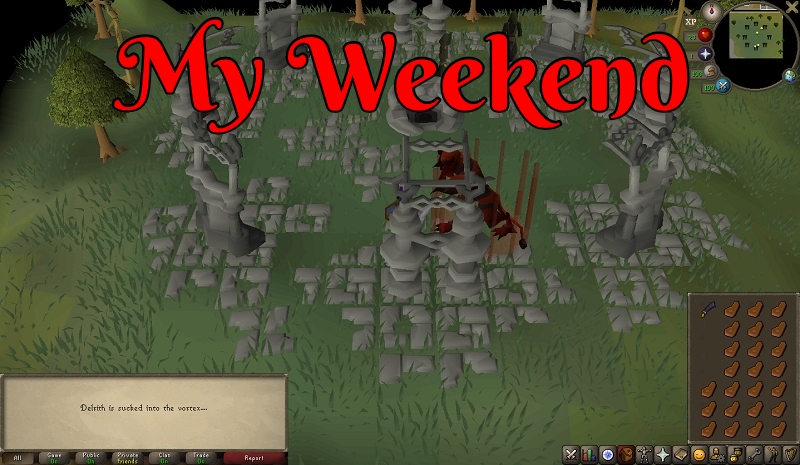 Despite how busy the holiday season can get I tried and make an effort to enjoy some video games over this weekend as well. I mostly focused on Old School RuneScape and some Warframe. 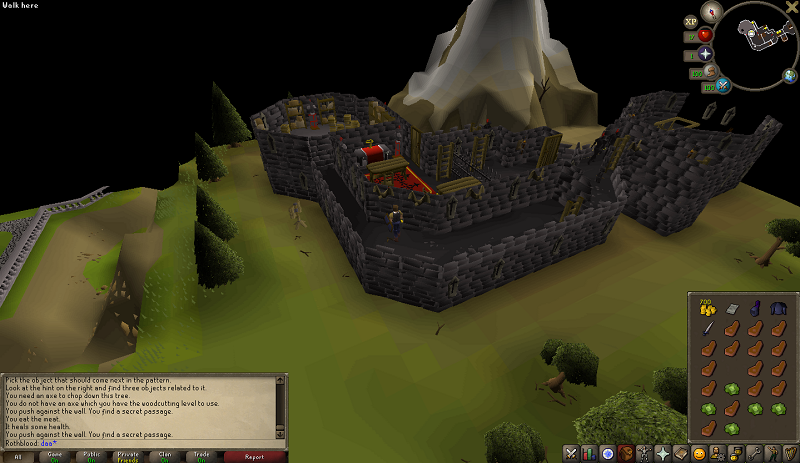 It is a bit shocking to say I have never played RuneScape outside of 10 mins at most years ago. For whatever reason, that game just seemed to be not for me. While it is certainly getting very old I have been enjoying myself playing it. Like Wurm, it has its old world charm. They update it regularly as well which I was not expecting.

What has been most shocking is just how many players they still have. I would have to guess there is triple-A newer release out there that get fewer players per month then they do. It’s not just the f2p servers that seem to have 1k on them some of the paid memberships as well have 300, 500, or 1k from what I can tell. You almost can’t go anywhere without finding other players even at three in the morning my time which tends to be rather dead on US servers in other games. 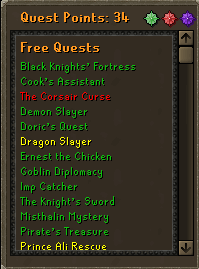 Right now I’m a just f2p player and working on my free quests. I have been enjoying mining as well on the side as my main source of gold in the game. In fact, my current lure to this game is going be farming as I just find it relaxing. I might even try and play as f2p and earn a bond to buy 14 days membership. While I know it’s silly with how big of difference members can make vs f2p. I like the challenge.

I also tried my hands at item flipping. So far not so great on my end. I’ve only made a couple thousand from doing this at this time. I find it more worth to mine Iron ore during non-peak hours where I have found some non-busy nodes. I have also done a quest that gave me a lot of Smithing XP so I believe I can now smelt the iron for even more profit after I farm up a bunch.

I’m not quite sure yet if this gaming is going just be for pure enjoyment on my end or if I will want to try and create some content for it. On one hand, while it still has a decent size player base I’m not very knowledgeable in this game that deeper then I thought it was. On the other, it is rather time-consuming and most things are already well covered a million and one times over. Anything I can think of has more videos on YouTube and write content then I’ve seen in many other games. So I’ll have to think about it. 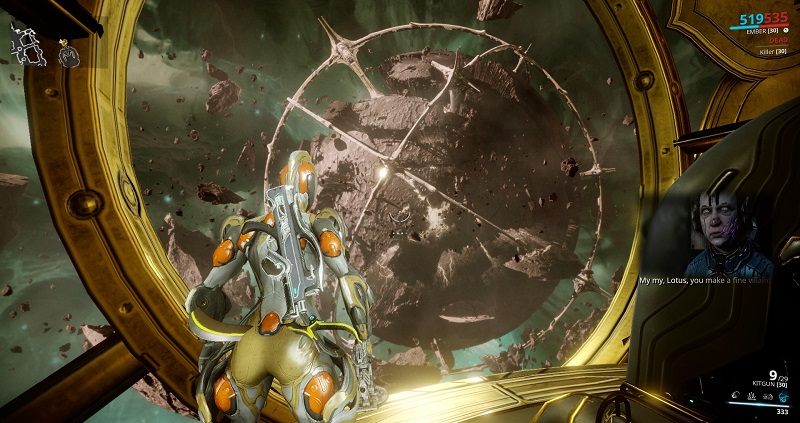 I got some progression done over the weekend unlocking more plants and finally the moon. I have failed the solo mission twice now. Not quite if with my current mods and Ember frame if it will be enough. I think I was getting near the end of the current mission I’m on and then I just get killed until I fail the mission. There have been some challenging with a few of these missions so far. I had one enemy I ran out of bullets for all my guns and had to try and melee it down. With how hard the create hit that was asking for an instant death a few times in a row. I managed in the end but it was a close call.

Mostly I have been just logging in to grind my standing so I can unlock gilded for kitguns. I finished the last of the standing I needed last night and now I just need to keep grinding for 3 more medial bonds. I’m not quite sure what the costs are once I have the next tier of standing unlocked. I just know I’m getting close and will try and finish during the week. After that, I’ll have to level up the kitgun again and it will, even more, overpower then it already does. Perhaps I’ll be 1 shooting everything in the Fortuna zone instead of 2 or 3 hits when I’m not close enough. 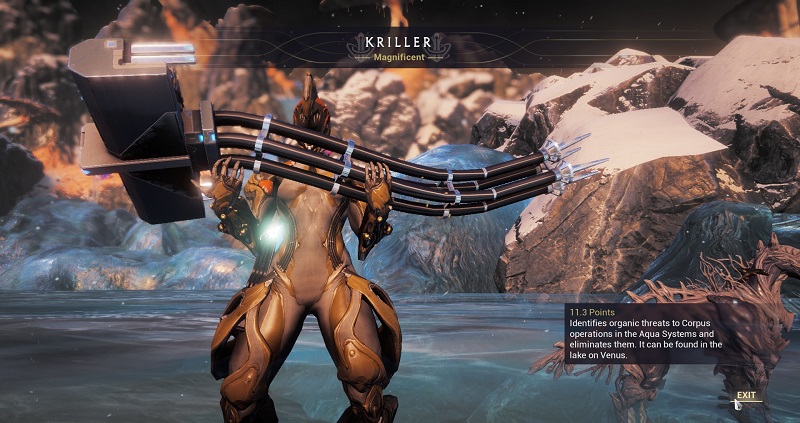 I also did some fishing as I find it rather funny to be tossing a spear into a lake and then holding up whatever I caught like it is some big deal. You would think my character would be like “Meh” I’ve already collected 200 of those.

What You Play Over The Weekend?

Find anything fun? Something new or old? Both of the games I’ve talked about having an f2p portions such as Old School RuneScape or are f2p like Warfare. Might be something fun to try next weekend when you have the time if you never played them before. Soon Path of Exile will be having its next season. I look forward to playing that over the weekends next month on the seventh.

Screenshots were taken and content written by @enjar. Screenshots are from the following games Old School RuneScape and Warframe.

If you are thinking about playing Warframe and are looking to support me further consider using my Epic Games creator code: enjargames at checkout or using this referral link to be sent to the store's pages.