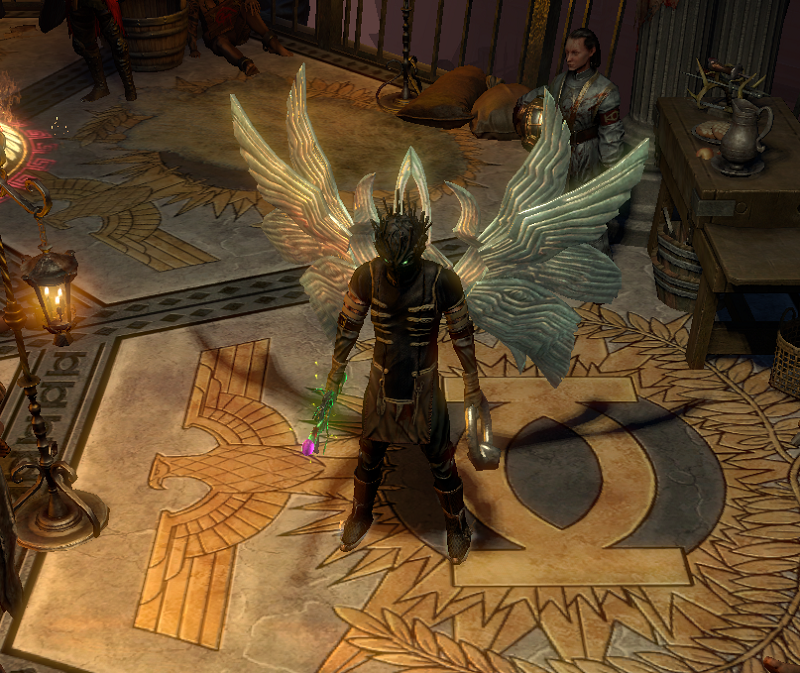 Day two was slower than expected. I’ve yet to do any leveling today so this leaves me off where I currently am. While these updates are lagging a day behind I also have been writing them before I start the next day. I have been ending my days around midnight to 2 AM or so and not starting to play until the afternoon at least if not later.

I have a number of hours now log into this toon but not actually playing it. Things keep coming up so I’ve just been porting to town whenever I need to and hope to get back in time before a zone reset. Usually, I would just afk in that zone so I don’t lose it. However, even if I clear out everything somehow things always find you (no reason to take that chance here)! 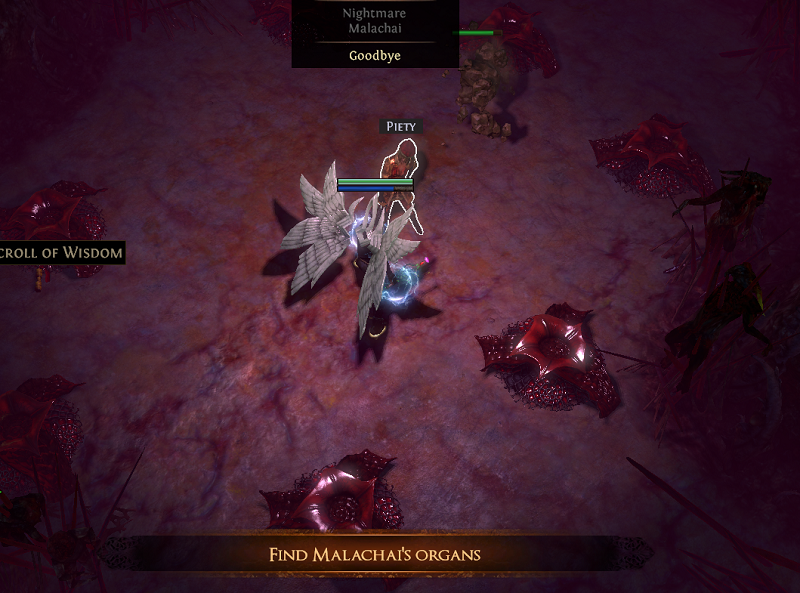 I knew ones I got to Piety things would start to get harder and they have. I lack the damage on my first two tries at her to the point the room was filled with so many adds and she was only down to 50% before having to bail out. I then ran the last two zones a dozen time at least till I was four levels above the zone. She then went down with ease. This, however, was very time-consuming. 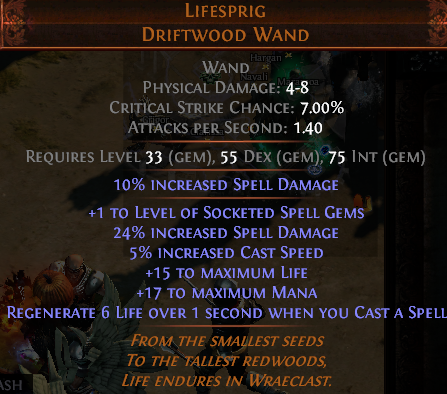 I did luck out though and found this rather nice wand. It is a wonderful leveling wand. So far I have imposed my own solo self-found. That is just how I enjoy games like this the most. I would rather farm to the game than farm to another player. Making things even harder and more enjoyable. 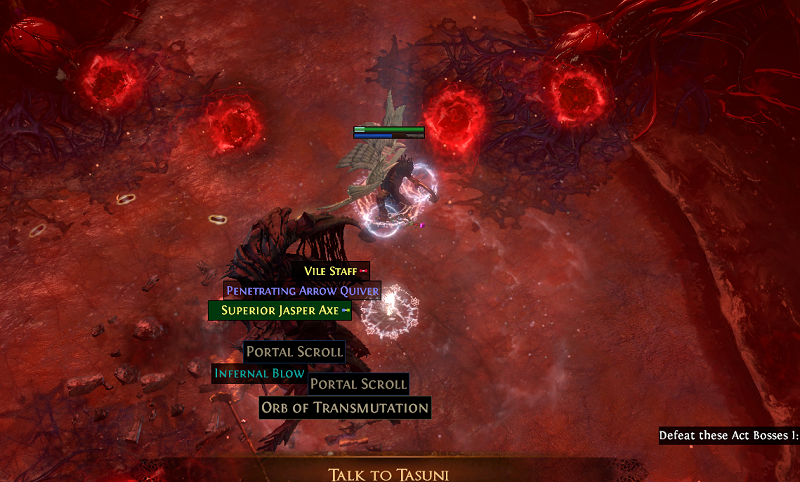 While I have done it once without dying in softcore usually it’s a rip-fest and I just dive in over and over till he is down. I had some close calls but it really was not too bad.

I over prepared a little bit by staying four levels ahead of the zone. The zone leading up to him is rather short and not a lot of experience so that took a few more runs.

I also decided to take a risk and start gambling on some two-stone rings with Orb of Alchemy to upgrade them to rare. Some good luck here means I could use them into maps till I found a better drop. I did not have much luck getting bonus resistance and life. They at least help out a little bit and made Malachai an obtainable kill. These and some leather belts are what I’ll be spending some currencies on in the future.

I’ve yet to start any Blood Alters. I really just enjoy collecting them and even afking in one of the zones where they are housed in cages. Failing to capture a beast and waiting on the cooldown to use another net has created some close calls. I’ve also had to run and skip entire zones due to some of the more nasty things showing up. I even had one follow me across an entire zone it was hell-bent on killing me and almost did. 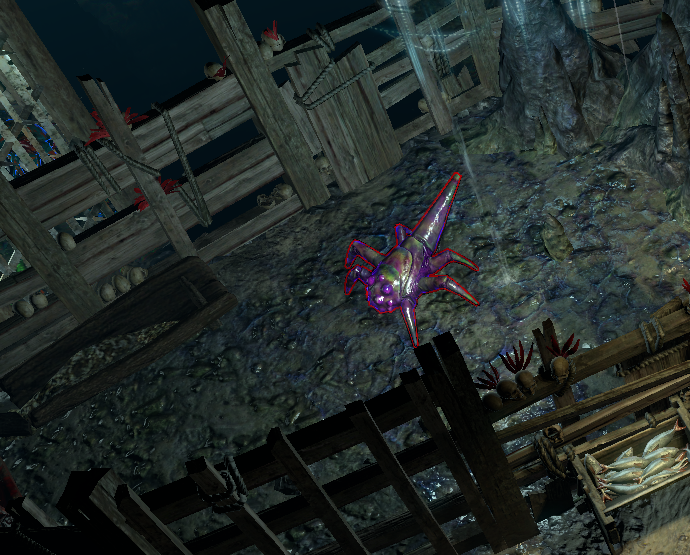 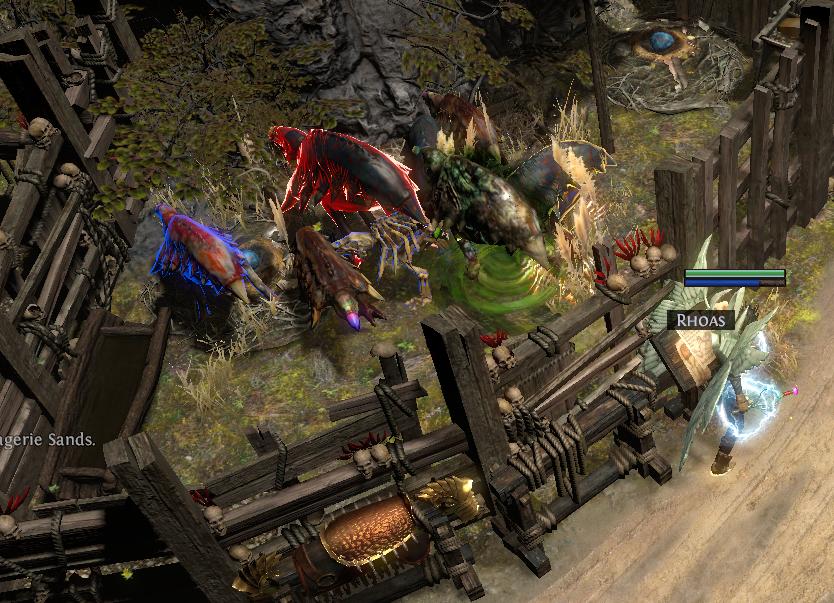 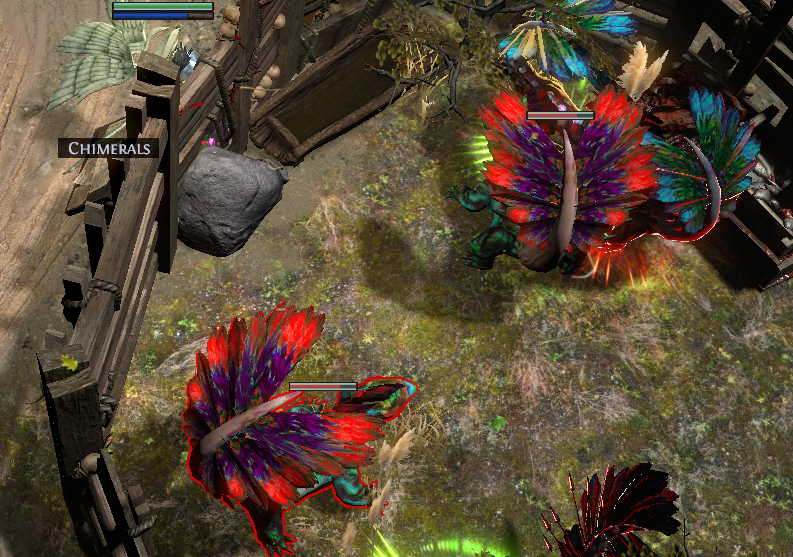 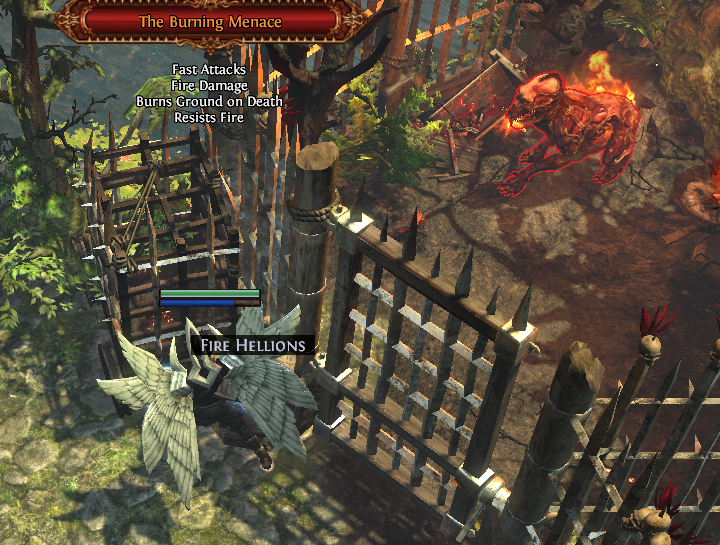 I do hope they find a way to add this into standard one day as it’s a really cool idea. It adds something missing and that was being able to get target specific items without spending loads of currency.

I really need to stop and try out one of these encounters soon. I have a couple of items I really need a better slot for and this could be a viable option.

Between zones now and till I get to maps I’ve only completed it a couple of times maybe two or three. Most of these fights I don’t recall at all expect that I die a lot on them. It’s going be a huge challenge. Even more so since I’ve yet been able to switch over to my main skill for this build Glacial Cascade. Part of my hesitation is dps drop off that wand I looted is rather nice. I also need to find a slot to put four linked sockets in. Which means losing some resistance, life, or both.

For me to make the switch I need to remove some skills which will free up some extra points to spend them in some really needed areas. The issue is once I remove those that is it for my free skill resets. I lack the currency to switch back so it’s a one way change.

I’ve highlighted the biggest issues here. Red skills are for my current main skill Freezing Pulse. While the green ones are for Glacial Cascade and either provide zero or next to zero benefits for Freezing Pulse. Which means right now I’m running with a bunch of skills I’m getting little use out of and I could have 5 skills moved to more important places.

I am getting closer to traps and mine node that will make it happen. This also means I can replace my wand and finding the right dagger which can be a bit interesting in trying to find one even helps. Ideally, I would have a Tremor Rod Military Staff. I’ll try and farm one I’ve only ever had one before if I recall. They are rather OP for this build and make a huge difference.

I’m hoping to find the four or more link item I can use today. Along with getting enough skill points to ensure making the switch to my other skills that I have been leveling will be an improvement. Finding a Tabula Rasa would be amazing right about now but I won’t hold my breath as I’ve only had two drop in past leagues.

I’ve also not looted a remote detonate mine skill gem and you have to loot them. They are not for sale in the library.

I have quite a number of changes I need to make that will make or break me. They also need to happen soon as the upcoming parts are rather hard for me and I’ll start falling even further and further behind. 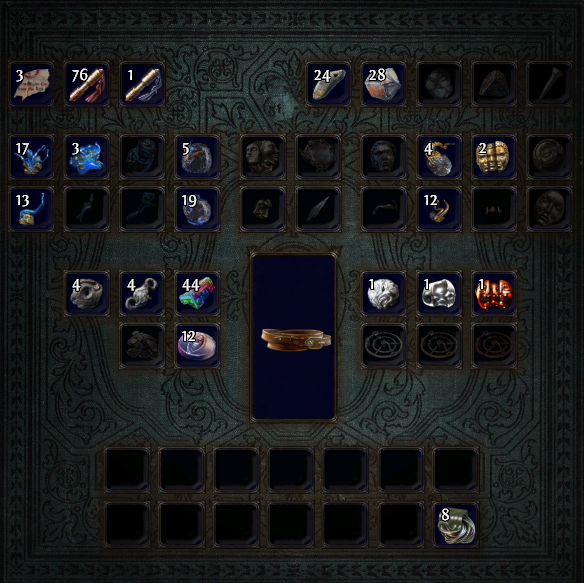 I’m starting to amass a little bit of currency. I was not expecting to have to spend some so soon. 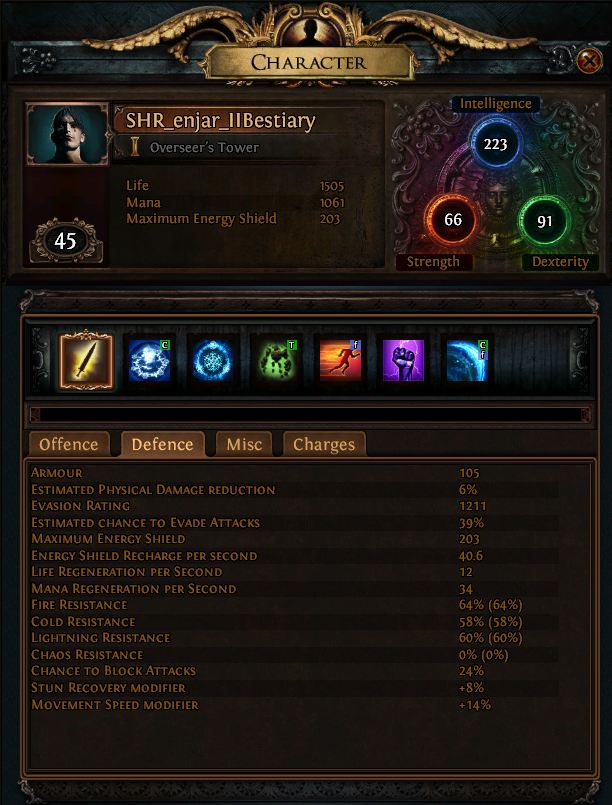 My resistances are ok but I would prefer them to have higher by now.

Another limiting factor is I’m starting to be locked into certain stats due to skill requirements and that is something I need to pay close attention to today or I’ll be stuck wearing some very bad items till I find the stat replacement or spend currency to reduce the gem level down. Which I think I only have one of whatever was used to do that.

It will be a couple of hours before I will start my day 3. Best of luck to all those who are racing and I hope you are having more fun than anything else!

Screenshots taken and content written by @enjar. Recap of my day 2 for Poecomp.