I have not played this thing in ages, not since around the 2000s. I somewhat call lots of late nights sending that pinball into hyperspace hitting the multiple flags. Then trying to refuel while working on a mission for points to beat my highest score that was not so high. I evenly stop playing it and moved onto other things without giving it a second thought till recently.

This relic is back from when people had Windows 95. While it made it into a couple of other Windows operating systems it eventually was discounted due to a bug and developers having the time to fix it. Which is quite a shame.

3D Pinball Space Cadet was also one of the last games I played that came with windows other than Microsoft Spider Solitaire. This was also really great at killing time when you were bored and had nothing else to do. 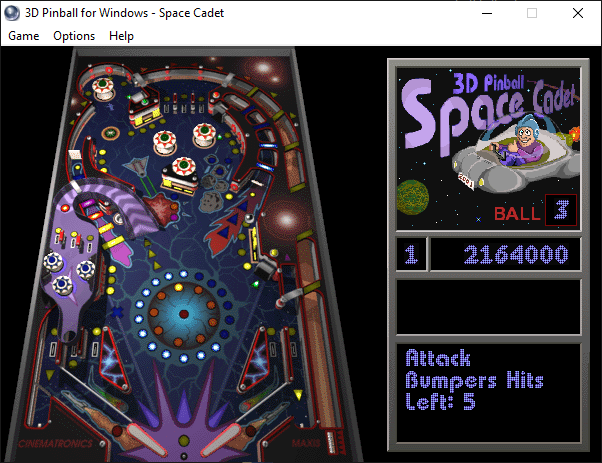 Back in the day, I either did not have internet, or I had dial-up and never really understood what the internet was. We had one computer in the entire house that was the “families” aka mine unless I got kicked off by my parents. It was in the living room next to the stairs so it was not the easiest thing to try and power on during the middle of the night and play on without someone waking up and noticing.

I don’t quite recall what my high scores back then were. While it was not instantly high I’m sure there were at least 5 or 10 million scores on the board. No one else would beat my record in the house. Any friends I had over as well stood no chance.

My first time playing it in forever landed me a score of around a million score. Not bad for just getting back to it. All the different ways I use to score points started to pour back in. If it’s one thing I recall about this game however is you could swear the ball had a mind of its own.

If you did not need to get it up the ramp three times in a row you suddenly were hitting that sweet spot every time with the ball. When you needed it however for a mission good luck the ball went everywhere but where you wanted it. Even if you tried and time it perfectly you were just a nanosecond off from hitting the sweet spot on the flipper to send it back up the ramp. 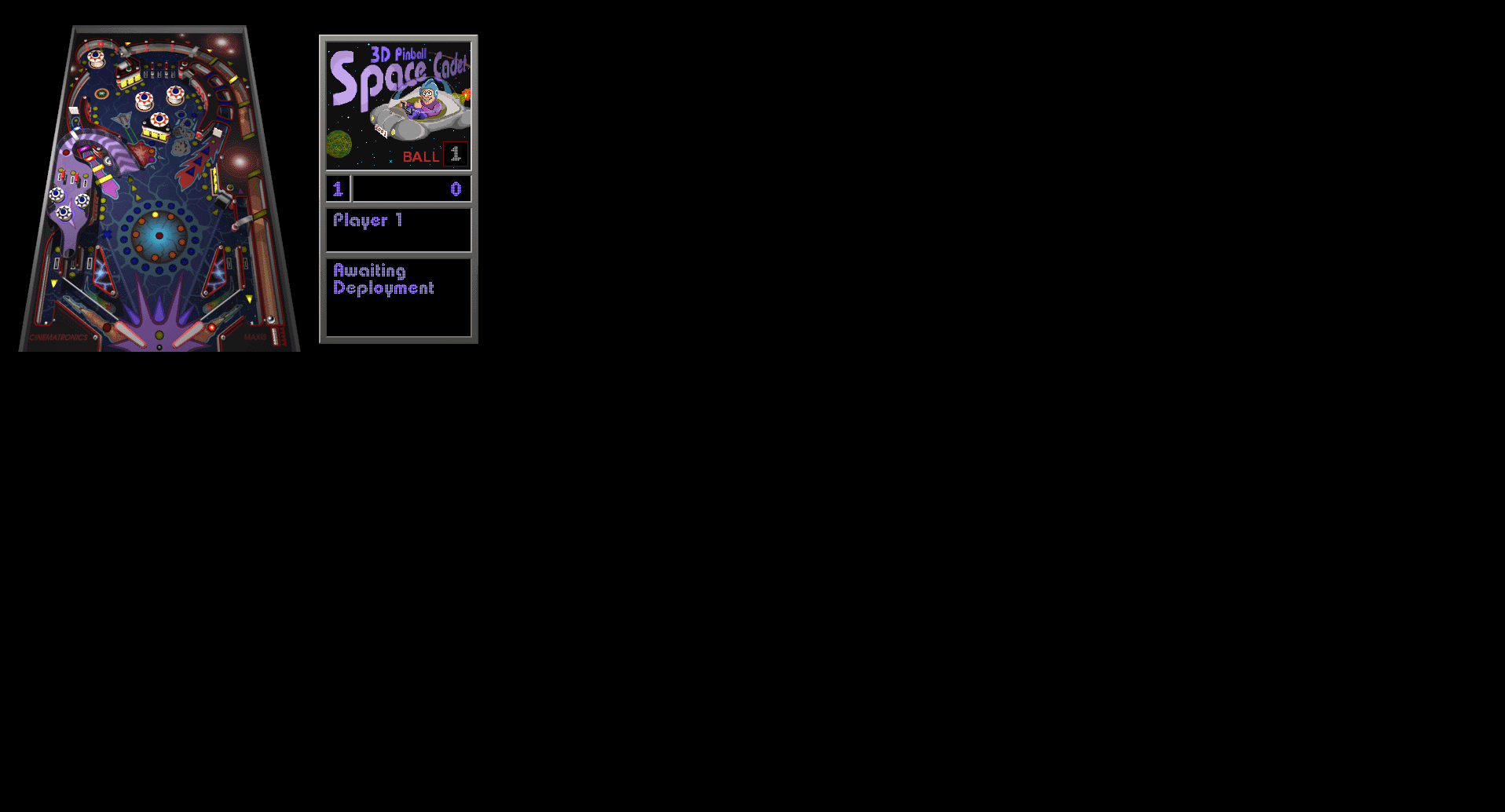 While I was hoping I could still go full screen that sadly was not the case. My screen would glitch out and for a slight second it would be full screen before all the icons on my desktop went ajar and the screen for the game went back to the normal size with a black background around it.

Other than that I was quite pleased the sound was working fine. You can just never forget the sound it makes when you complete a mission or send a ball flying into bumpers. The space-themed music brought back that nostalgia feeling.

I thought it would be easy to score many millions after my first shot had done so. My score however sank like a spaceship without fuel quite a few times. I even had runs where I struggled to break 100k points. Which if you can at least get a mission finished is not that hard to do.

In my biggest run, I had completed three or so missions and was going for another. I was on my last ball and had already scored 2 million points breaking my last record. I needed however to send the ball up the ramp three times and was not having much luck doing so.

I was trying to get the pinball to the other flipper as I seemed to have better luck getting it where I wanted. I had launched it all the way up to the top and then it happened. It started hitting the flags for a multiplier. First 2 times, then 3 times, then five times. Before I knew what was going on I was up to ten times multiplier. 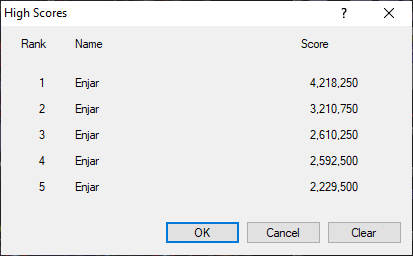 The ball was just sailing all over the place anywhere other than where I wanted it to go for the mission. Then suddenly like gravity was re-enabled it sunk straight towards the middle of the bottom with no chance to react or attempt to save it. The game's final score was over 4 million. Of all the games from my childhood that have been lost and forgotten I’m glad I was able to play this one again. Just something about that thrill of seeing awaiting deployment on a fresh start hoping this is the one I’ll beat my highest score.

Screenshots were taken and content was written by @Enjar. Screenshots are from[3D Pinball Space Cadet.