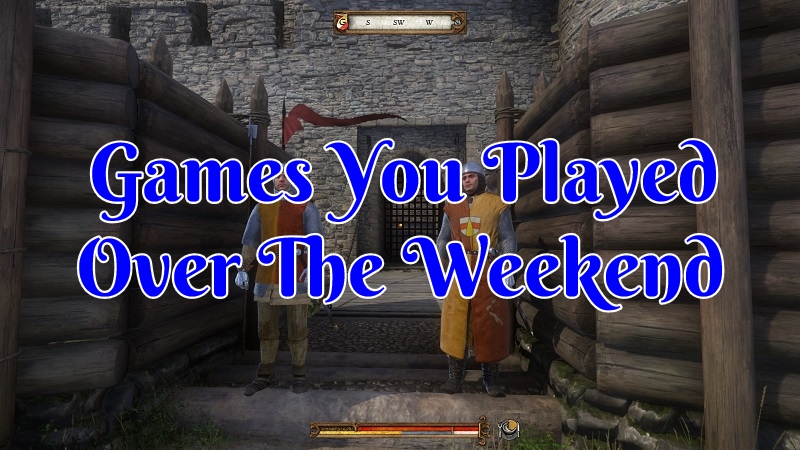 I hope all the gamers out there have an amazing New Year’s Eve I know I sure will! I’m somewhat shocked fireworks where not going off over the weekend.

If you happened to play any games over the weekend feel free to share about them in the comments below or even make a post about it. There are just so many games these days and content creators on Steemit. Often times we just don’t have a lot of engagement going on in the gaming tags. As such this is just a fun little way to get to know people. It can also be an easy way to just start your week for those who struggle with writer's block! This will more than likely be a weekly fun thing. 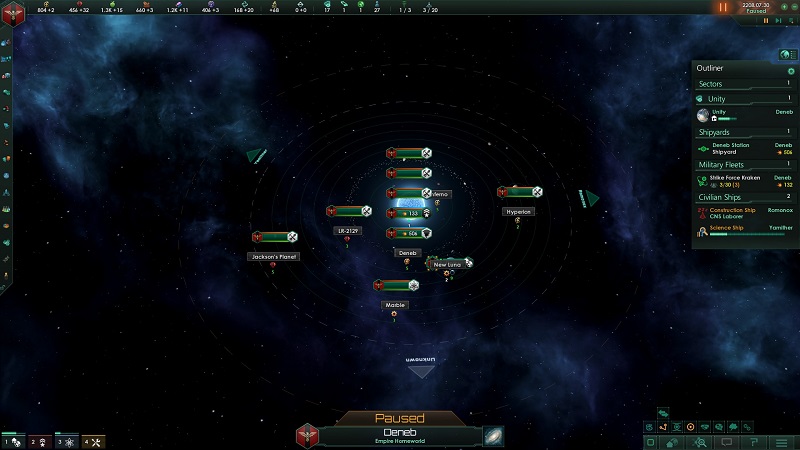 Since the Steam Winter sale is going on I managed to pick up the DLC Utopia for Stellaris at 50% off. I’ve wanted to get it for a while now. From my understanding, it is the expansion that really made the game amazing and one of the better DLC to get for it.

It has been ages since I have played this game. Between that and I can only assume all the changes that Utopia brining’s I have found myself rather lost. The UI has changed a lot and even something as simple as building up a plant has changed. Not if it’s just been all the game updates that have changed things or I’m remembering a different game.

As such I’ve not gotten very far. I explored some of the regions around my starting planet and built up empire capital somewhat. I might be a little while before I’m back into the swing of things again from this game. Next weekend I hope to make some time for this game and relearn it.

I can’t wait till I can start building my fleet and start messing around with the new things Utopia brings. Such as Dyson Spheres, taller planets, and even systems, along with ascension perks. As a bit of a nerd, I have a bit of wonder and awe when it comes to Dyson Spheres and playing a civilization that can harness the power of their own sun! 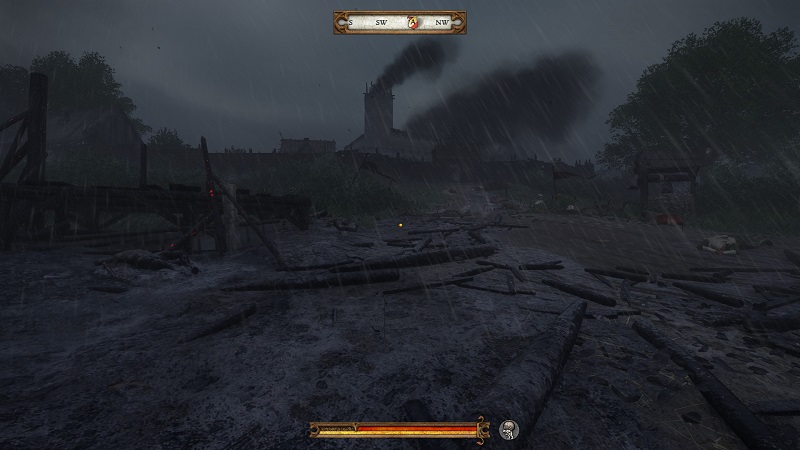 This is another game that I picked up for sale at 50% and I’ve wanted to play it for a while now. I have been wanting to play a newer medieval game for quite some time now. I’m not sure the last time I’ve played a game that was so heavily store driven.

I think I was a few hours into the game before it even had me go over how to use a sword and bow. Just lots of cutscene and to be honest I enjoyed just being on for the ride. I don’t always need to be in a sandbox to make up your own adventure.

There were a few moments where I did not want do what the game wanted but there was not much choice if I wanted to progress the storyline any. As such my guy has done some less than noble things like starting fights, flinging dung at a house and even grave robbing!

It has also had some very dark and sad moments as well for the main character. If the entire game is this story driven with cutscenes I really will not mind that at all. I have played such heavy sandbox games in the past where you kind of just made your own fun out of it. It is nice to just relaxed and goes where the game wants.

For all, I know this could just be how the start of the game is and it opens up a lot later on. I won’t know till I play again! 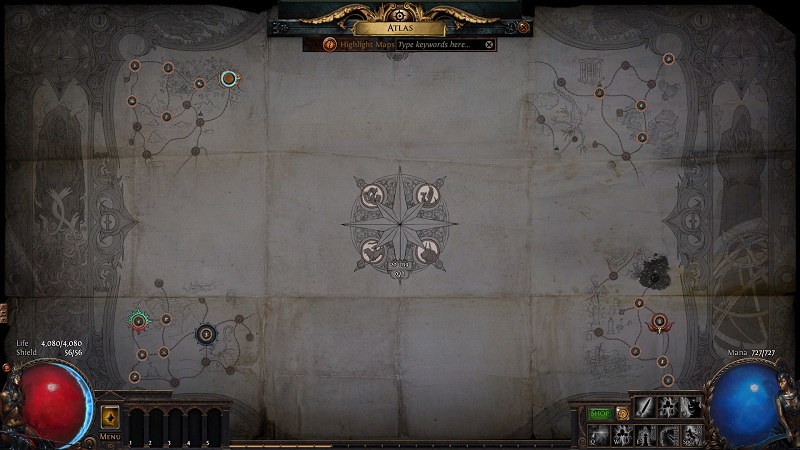 Mostly just ran maps when I was taking a break from everything else. Made it up to tier 4 but I still have a few I’m missing and might just buy them from other players. Like the last couple of leagues, I’ve been struggling to have enough Alchemy to run maps with.

Betrayal league is also quite rippy with me getting killed a lot. I Still have not put much time into working out the league mechanics. Over the weekend I might have only run 15 or so maps. Not a lot of time spent but still some fun! I just wish the loot was a bit better. I’m hoping that just my lack of understanding of how to get more out of this league then I have been.

My champion is now level 80. I’m still running on a 5 link for my main skill- cleave. I was expecting 6-links to be cheaper by now. Perhaps I’m not only one struggling to get currency and upgrades. I have around 12 Chaos saved up and other currency that should be around 30. That should be more than enough to get me a better chest and some other upgrades when I won't spend the time to make some player trades. 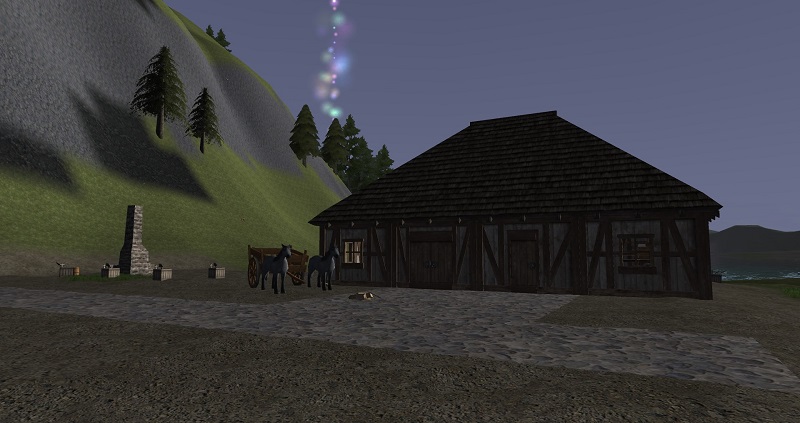 A fair amount of my Sunday was playing this great mud of a game! Sometimes the uglier they are of a sandbox the more fun you can have in them. Everything does take quite some time to do as well. I focused on getting a house built and that was about it. 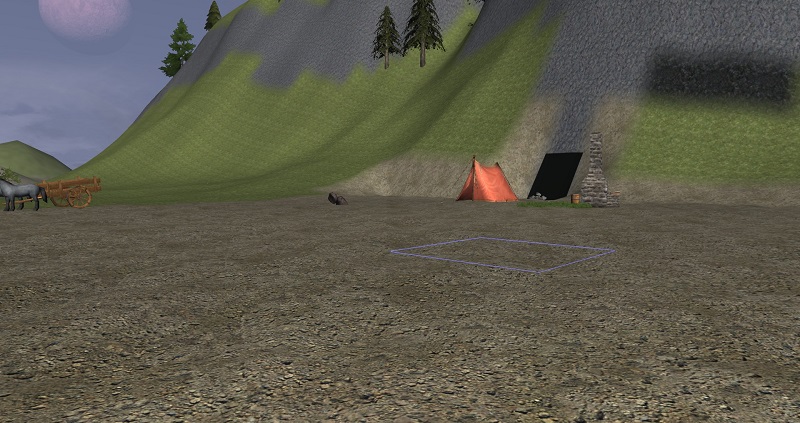 I flattened a large are I’m going to build a few buildings and fences on. 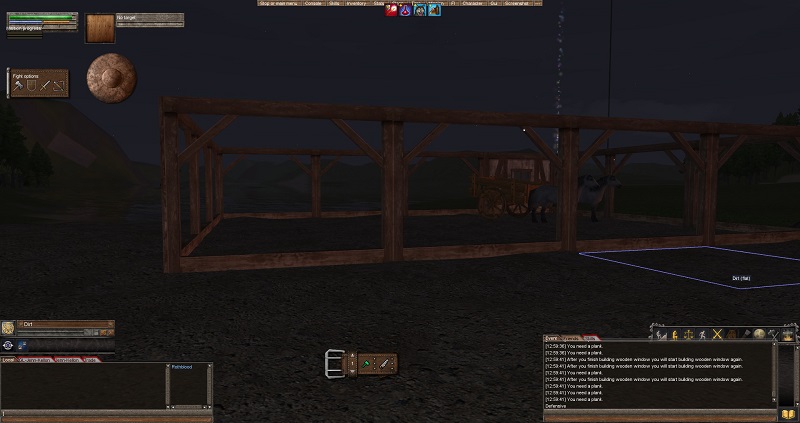 After that I spent some time cutting down trees, making large and small nails and mining some stone. I finished one story 4 by 3 house. 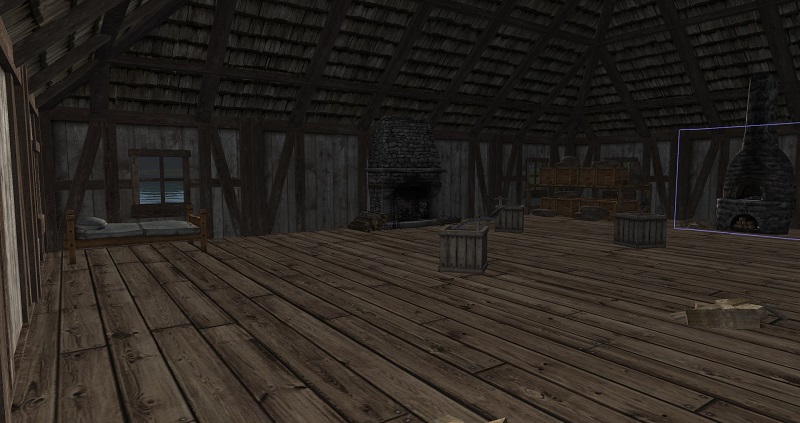 Make myself a bed, fireplace, storage, and some stuff as well on the inside. This took a while since I had to make tools as well for everything. Just to make a bed required cotton, then you had turned that into a string, then you make a loom to make squares and turn that into sheets. Along with the wood parts of the bed and fur from hunting wolves and bears! This took a few different skills as well. Thankfully I have skill XP up really high.

I just find it a really relaxing game to play on a Sunday.

Well, I hope you had some time over the weekend to play some games. Free free to share about them in the comments below. I was a bit all over the place in a few different games. Some weekends I just play one or two. Other weekends like this one I played a few including some I did not talking about like 7 days to die, and Steem Monsters among others.

Have an amazing week!

If you are thinking about playing Kingdom Come: Deliverance and are looking to support me further consider using my Epic Games creator code: enjargames at checkout or using this referral link to be sent to the store's pages.