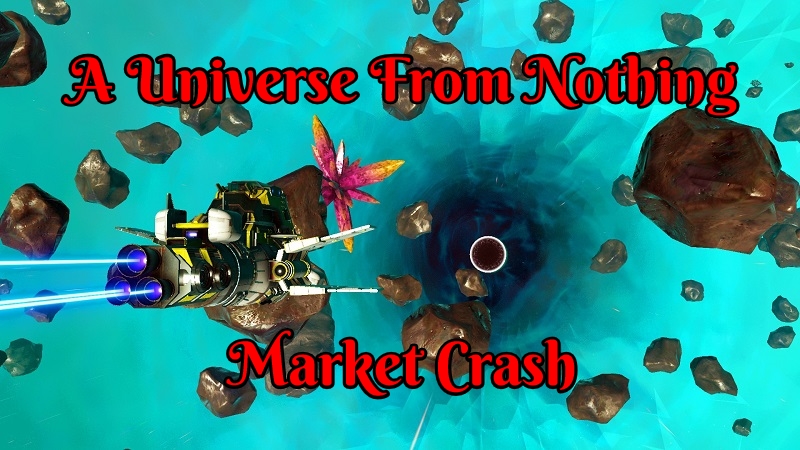 Travelers have that ich like a gold bug when it comes to the center of the universe. The very thought of all the billions of light-years and trillions of plants they could run into is enough to overload even the best supercomputers in existence with data.

The solar System Enjar the Traveler is in had five planets to explore in total. Some of them were rich with resources that could be used later on for further crafting and expanding. While others where distant requiring a fair amount of travel time and barren. While most of them were rather tame it was discovered one planet contained hostile sentinels. After exploring them there was one final location left in the solar system to explore that appeared out of nowhere.

Mysteries Of The Universe Type Of Stuff 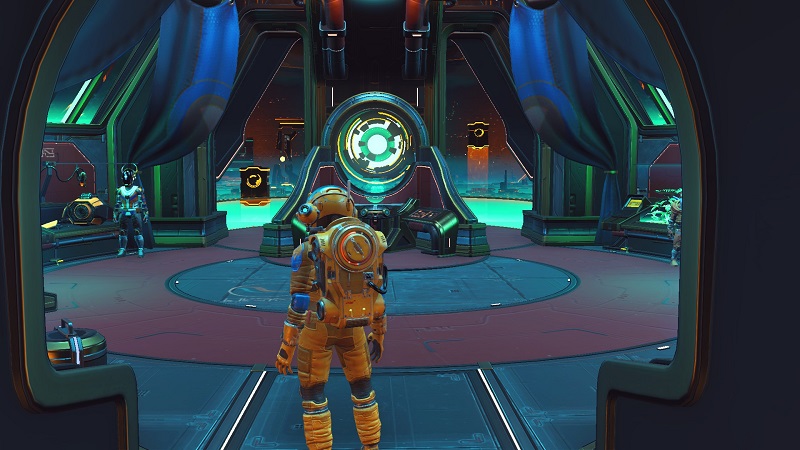 One could almost mistake the two beings that ran this glitch in the universe as the gatekeepers or even the creators. They themselves where nothing and yet everything to a traveler thirsting for knowledge. They had databanks full of endless strings of data that had been scraped from the very fabric of space.

They put on quite the show as well as they deep dived into pure insanity of topics. Each one far more crazy and yet luring than the next. They held the hand they were playing quite close to their heart with what information was being spooned feed.

There had been many travelers before Enjar and most of them had perished on a journey he was about to embark himself. Some of them left behind graveyards that he was instructed to rob if he ever found their beacons. Which were giving away their final destination in hopes another Traveler would pick up where they left off.

What was really wanted from the gravesites where any details leading to the discovery of glyphs. There were these giant gateways found throughout the universe that allowed one to travel to distance address if they were discovered. You, however, had to have the encryption key for each one of the glyphs to be able to enter them. With each address containing several to lock onto the exact location it would be quite the task.

There were also many paths that all lead to the center of the universe. One could simply fly there passing from one solar system to the next. That, however, did not prove the quickest route and would leave many mysteries behinds.

There was also the Atlas path that would take a Traveler on a pilgrimage. This path also offered to enrich the faithful with promises of knowledge, power, and gifts along their journey. At least that is what their followers believe they are getting. They could also just be sheep to the slaughter it is quite too early to know for certain what they are doing here or really want with the travelers.

For the thrill-seekers, there was a way to travel using black holes that stretched vast distances like a corridor. These corridors where however vastly uncharted and one would not know how far or where it would take them. That is if they even survived the trip in the first place.

Many hours had passed and with so many options and deep conversations, it would have to be something Enjar slept on. One thing was for certain he lacked the supplies and startup capital to take on such long and risky journey. 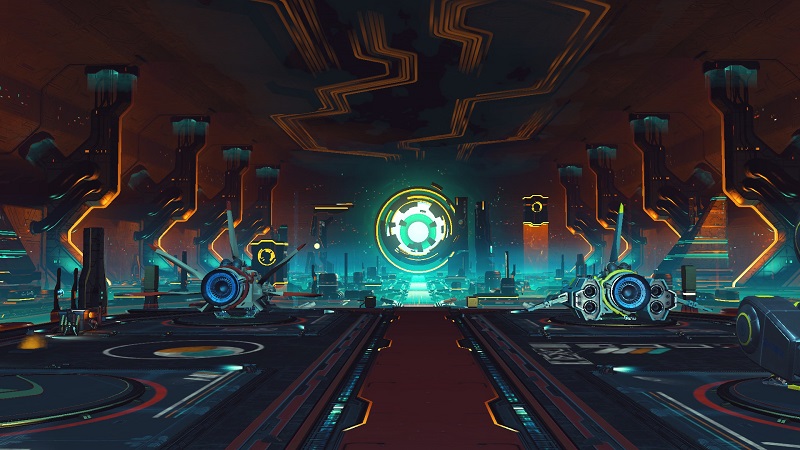 It was time for him to leave this place for now. The gateway back could be called on anytime he was in space and clear of any large objects. While the place was massive where it really was is quite unknown.

As if he never left he found himself back in space and it was time to go back home to Ahoku for the evening. Oddly enough nothing more than a few seconds of time had passed. Time has no meaning where he was or even where he was heading. It simply occupied the space between the two points. 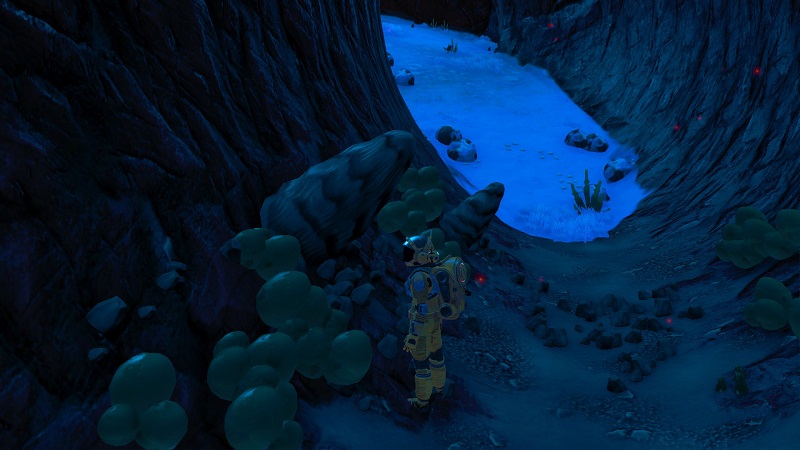 After some decent sleep, it was time to put in some long days and start mining. There was a cave right next to the base that was lined with cobalt and that had a decent sell value up at the station. If enough was farmed it would go a long way to buying a new ship as well. Along with covering the costs of interstellar space travel as well.

Around a weeks’ worth of time was spent mining. Every morning he would wake up and head deeper and deeper into the mining looking for any unclaimed cobalt. Almost forgotten where the night skies or seeing the rings of the plant flash with the rising sun. There was not much to look at inside the cave.

His multi-tool did most of the work. It constantly needed to be monitored for overheating as it was quite an old one. More times than not it overheated anyways as Enjar’s mind wondered onto the mysteries of traveling down black holes and finding undiscovered plants. This significantly slowed down the mining process. Thankfully there was no foreman who would go into a rage over such matters.

At the end of it all over 15,000 units of cobalt were minded. More would have surly been gathered since the traveler becomes accustomed to the dark cave and letting his mind wander to pass the time. The cave, however, had other plans and became depleted.

With not much else worth taking he headed up to the space station to sell.

Panic In The Market 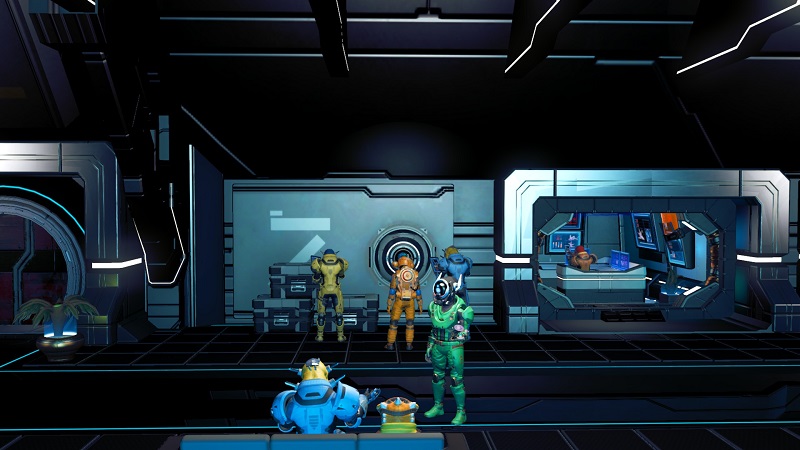 The station was busy as always. It was filled with a bunch of aliens who he could hardly understand if at all. Outside of trying to sell him things as he passed by a couple of shops no one batted an eye as if this was just another normal day in their lives. For them it might have been but he was still getting used to it.

The first 15,000 units of cobalt did not sell for much. All that time spent and it would hardly cover a couple of hyperspace jumps and a night out at a station. There was however something rather strange occurring at the trading terminal.

He had sold so much to the local market and all at once it caused prices to drop. The local markets wherein free fall from his single action. It was a rather poor system and they were not use to seeing such a large supply.

Even ships were landing at the space station from who knows where filled with people in full panic. A full stop had been called and no one was buying. Most of the arrivals only had a couple hundred units anyways. For them it was a considerable amount.

The cobalt market was down nearly 80% that day in that particular solar system. It would over time recover and the economy was no worse off for it. This however left a short timeframe for anyone willing to take the risk to mass buy and transport it to another system with more reasonable prices.

After buying what supplies he needed for a single jump to make it to the next solar system. Enjar did the only logical thing and bought up as much cobalt as he could. His ship was so loaded down with cobalt it had issues taking off from the launching pad.

It was time to get out of there before anyone realized what had happened. He opened up his star map and charted a possible location to the Atlas whatever that really was he would not know for certain till his own eyes could see it. 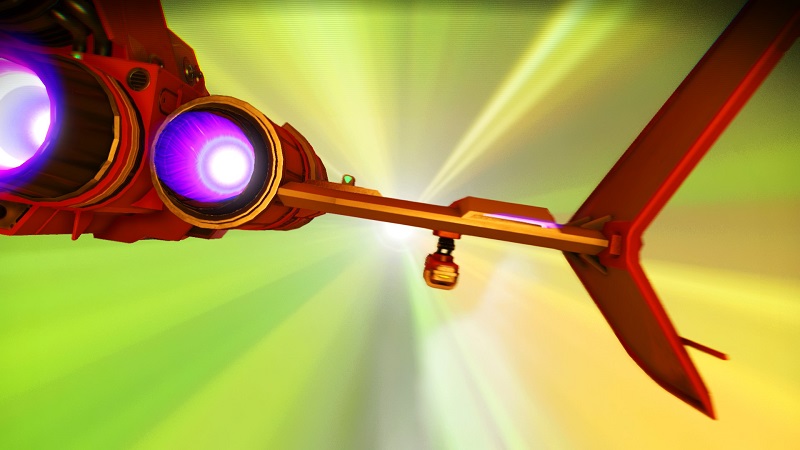 This, however, came as quite the shock to Enjar when he arrived into the waiting arms of a local pirate gang. There were four of them and he was quite the distance to the space station so there was no point running. 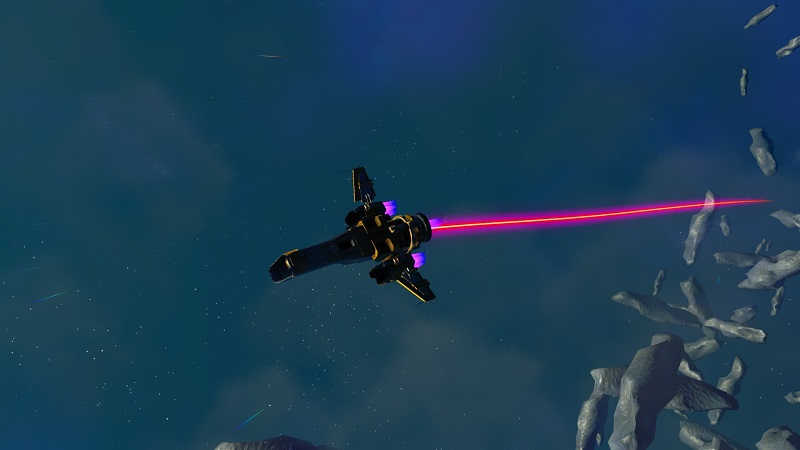 He locked target onto the nearest pirate and opened fire. All shots missed as he darted over the ship he was aiming at. He flew back around and took another shot missing again. It’s clear he lacks any competence to even use the basic weapons on his ship.

The pirates, on the other hand, were far more skilled. With each flyby they laid down a multitude of shots. It did not take long before the shields were down and Enjar was forced to inject that system with raw materials to give them a boost.

As one of the pirates went flying past they had the misfortune of being right in the crosshairs of Enjar’s weapons. It was perhaps the easier takedown he will ever have in his life. It could not have come at a better and now there were only three.

With some breathing room now Enjar started to maneuver his ship making it almost impossible for the remaining pirates to land a hit. His ship was quite small but it was also agile. Some would have never thought such a ship would be capable of what it was doing. Left, up, down, and down again. They just could not hit it. 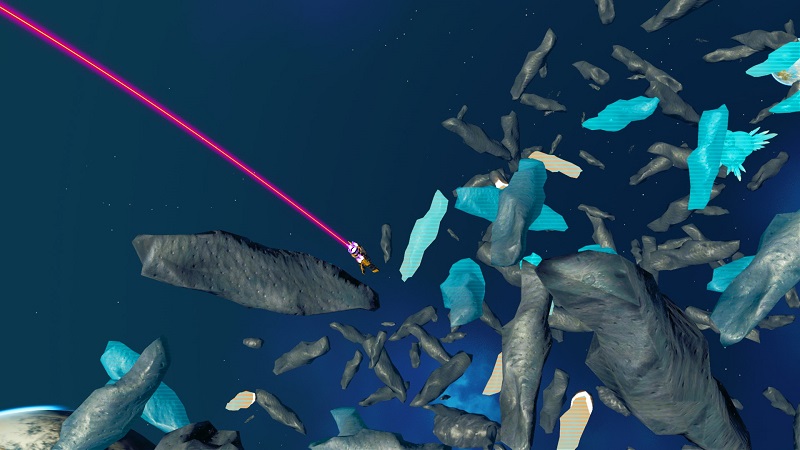 After quite a few shots and even having to reload the weapons systems with some energy crystals from storage, he managed to land a few direct hits on another pirate. Some vital system must have been struck as it started to pull away from the pack. Heading towards some unknown planet off in the distance.

Being down to two and the cargo not really being worth it at this kind of cost the other two pirates followed their friend. They must have had a base somewhere to hide out at. Enjar was not paying much attention to the direction they were heading. He took this opportunity to make it to the space station.

His ship was quite riddled with holes. Some strange liquid was oozing out of one of the wings. He at least made it with most of his cargo intact. It was uncertain how long the repairs would be to get the ship back into warp speed capacity.

For the time being, he had another space station to explore and some profit-taking to be had. Some say he went off doing this to quite a number of systems without getting caught. That will have to remain for another day. Enough excitement was had for now.