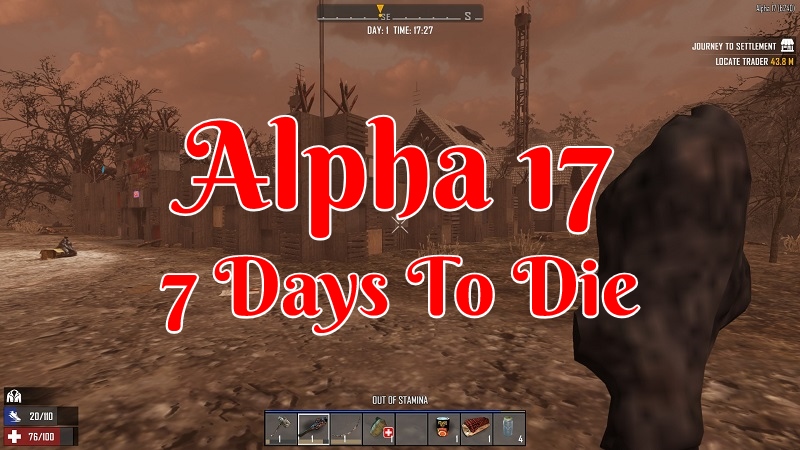 I know I can’t be the only one super excited to notice a 2.9 GB patch for this game. It has felt like forever since there was a major patch and they even admit it to being a while as well. I’ve only hope into a fresh game for a couple of mins to take a quick look around. I have not played this in forever so any minor updates or improvements they have been doing are really new to me as well.

As always in their standard practice, they have proved a very long and dare I say epic patch notes list. I really wish more games would just spend the time to give you the details like The Fun Pimps does when it comes to patch notes. It really is a scroll feast and I’ve only skimmed the looking for the parts I might find interesting. 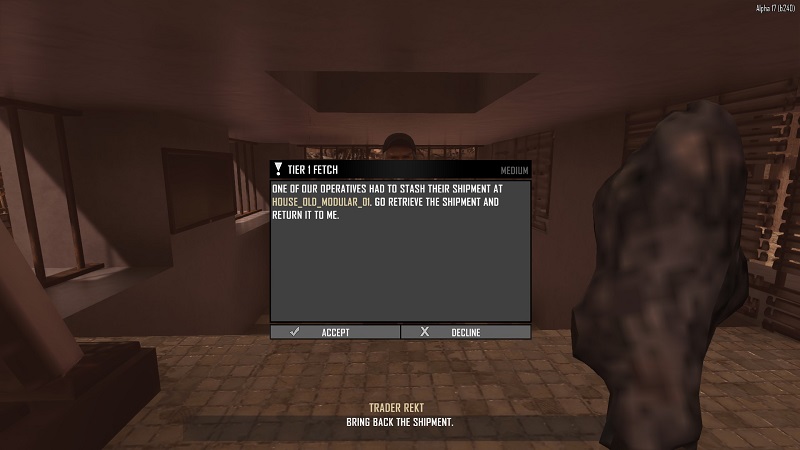 I know they had something that was added while I’ve been away. However, I could not have been this deep. I have so far wondered off to the trader to pick up my first tier of questing. There are a few different ones from fetch to clear out. I never really did any treasure hunting that was added in a while back so that is new to me as well.

I don’t recall the trader having so many items costing so much either. Looks like I’ll have a use for cash now in this game. Which is great as I never knew what to do it with beforehand. It just felt like a waste. Now it has a purpose.

I’ve done gone out and done this first quest from the trader yet. After doing the starter quest you get when you start a new game it leads you to a trading outpost.

With the way they have it set up, I don’t think it will take away from the explore and do anything in the game you want mentality 7 Days To Die has always had. A little guidance in an otherwise open world sandbox is fine by me. As long as I’m not forced or needing to do these quests to enjoy the game it really is a plus in my book. 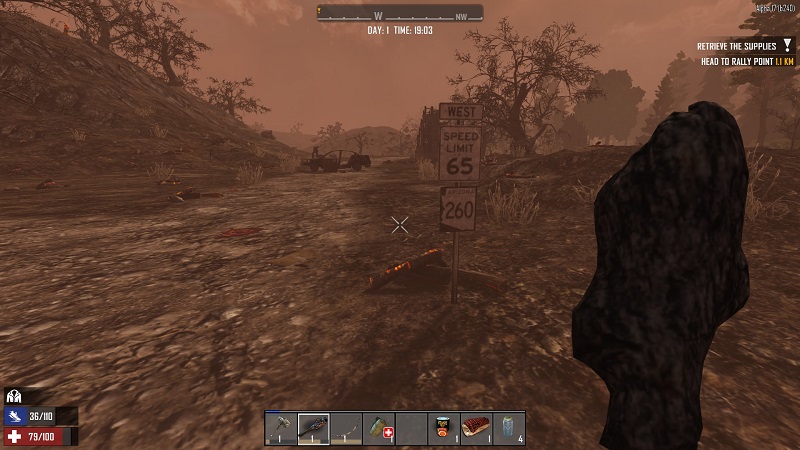 Finally, something more than that minibike that you somehow always ride off into to a river never to be recovered again. Since I just started up a fresh game it will be a while before I find how to build something else and all the parts for it.

I’m really looking forward to having more storage space to make long trips to another region when I’m low on supplies even more worthwhile. According to the patch notes, mods are not in yet for the new vehicle system (1). So there is going be some waiting around and hopefully not years to be able to upgrade whatever we get. Being able to ride around with a friend sounds great even more so when someone wants to afk on the way back to base.

I won’t spoil the two new vehicles they are adding for those who have not read the patch notes yet. I will just say I was not expecting one of them! Like holy moly, I just wanted like a car or something so many years back. Can’t wait to build one of those other things. Really looking forward to this part! 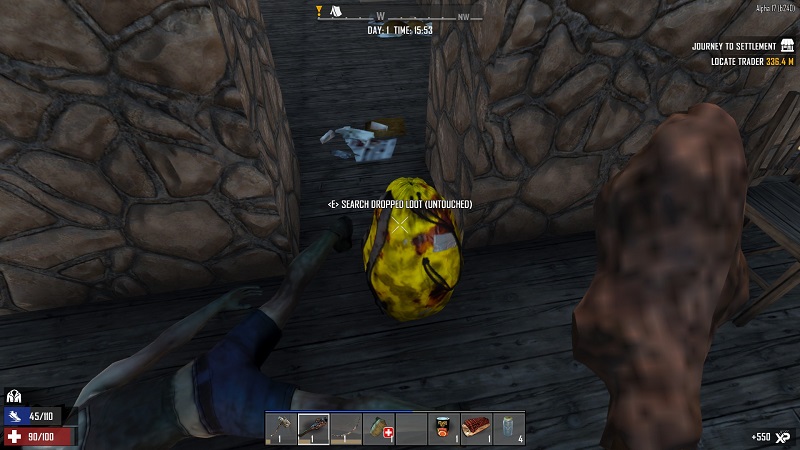 Let’s face it the zombies where always dumber than a brick. So far I’m not quite sure how much better their pathing or brains are. The couple I’ve encountered at least was able to go around a building, find an opening, go upstairs, and find me. All without having to try and destroy half a house first. Which at least is an improvement. I’m sure many can recall how they just chew through the foundation of a house right next to a window or open door.

They do seem a bit more glitch in terms of rag dolling arms and twitching motions. It was not to bad and I was able to easily wave and in and out to strike with my club a few blows. They were also giving out a fair amount of XP.

Even better instead of having to search each zombie, you have killed. If they had any loot they just drop a bag now. Which I find a nice quality of life change in not having to search a dozen killed zombies to just find 1 scrap of something. Now at least if they drop nothing there no time wasting. 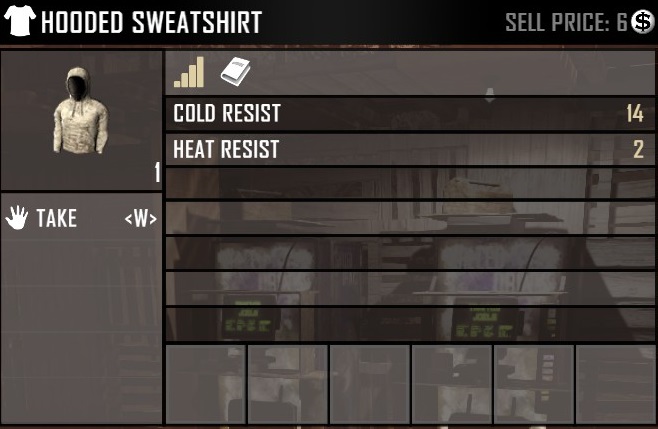 Finally what I find to be a great chance is their understanding that players won’t want to sit there all day managing heat and cold gear. SO far some of the basic gear I’ve crafted has had both protections. It was just really annoying before to have to take off or find different types of gear. Even more so if you went into a few different biodomes that were very different like snow or desert. Having my inventory space open for other stuff then just clothing and gear will be a great thing.

Being able to modify gear to such a greater extent is also going be amazing. I love crafting in games so a very big plus for me on this end. I’ve yet to be at a point to get into seeing how this system works just yet. It will be a while I need to find a base to call home that not too far from the trading outpost.

What Are You Most Excited About?

I know there is so, so, so much more in this patch 17 Alpha then what I’ve brought up. There were just a couple that really looked interesting to me. What about you? Have you played any Alpha 17 yet and if so what was great and what are you looking forward to playing with?

There are some bugs they need to work out. It’s great to see they made a final push to get a stable version out before the holidays. Christmas came early!

Screenshots were taken and content written by @enjar. Screenshots are from a game called 7 Days To Die.