Recently Lost Ark added in a new event to run daily to the game for guardians. It’s a bit of a twist on something they already have and it’s quite a lot of fun. There is also a special vendor that you can trade tokens in from completing the event for some nice rewards to help progress further in the game.

While the Guardian Raid is not always my favorite thing to do every day in Lost Ark. The newly added event cranks it up to 11. In a separate event from your normal daily, you can now run one where you are facing off against three guardians in one area. There are 12 different guardians in the event in total giving many players opportunities to fight ones they have not reached yet in the normal guardian raid. 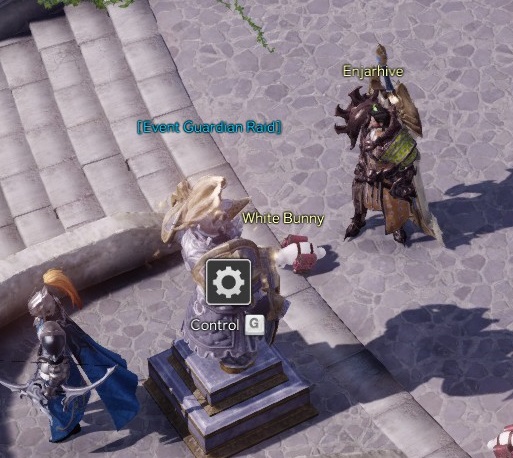 The Event Guardian Raid statue can be found in the major cities around Lost Ark such as Vern Castle. Other than needing to be level 50 with item level 250 gear there are no other requirements to enter.

Some cool things are going on regarding how the event works. First, it has something called Scale of Balance that is enabled in it. When you enter your item level is adjusted to match what you are facing. How hard the raid is will be further adjusted by how many players are in the ground.

You also get 6 deaths instead of the normal 3. As someone who likes to solo things like this. I’m always up for having a couple of extra deaths if needed. Even more so if I have to face off against three guardians in one map.

Some of the normal guardian mechanics are included in this event. You still need to use flares to display the location of the guardians on the map. It’s recommended that you bring a few more than you normally do as they can move around a lot. 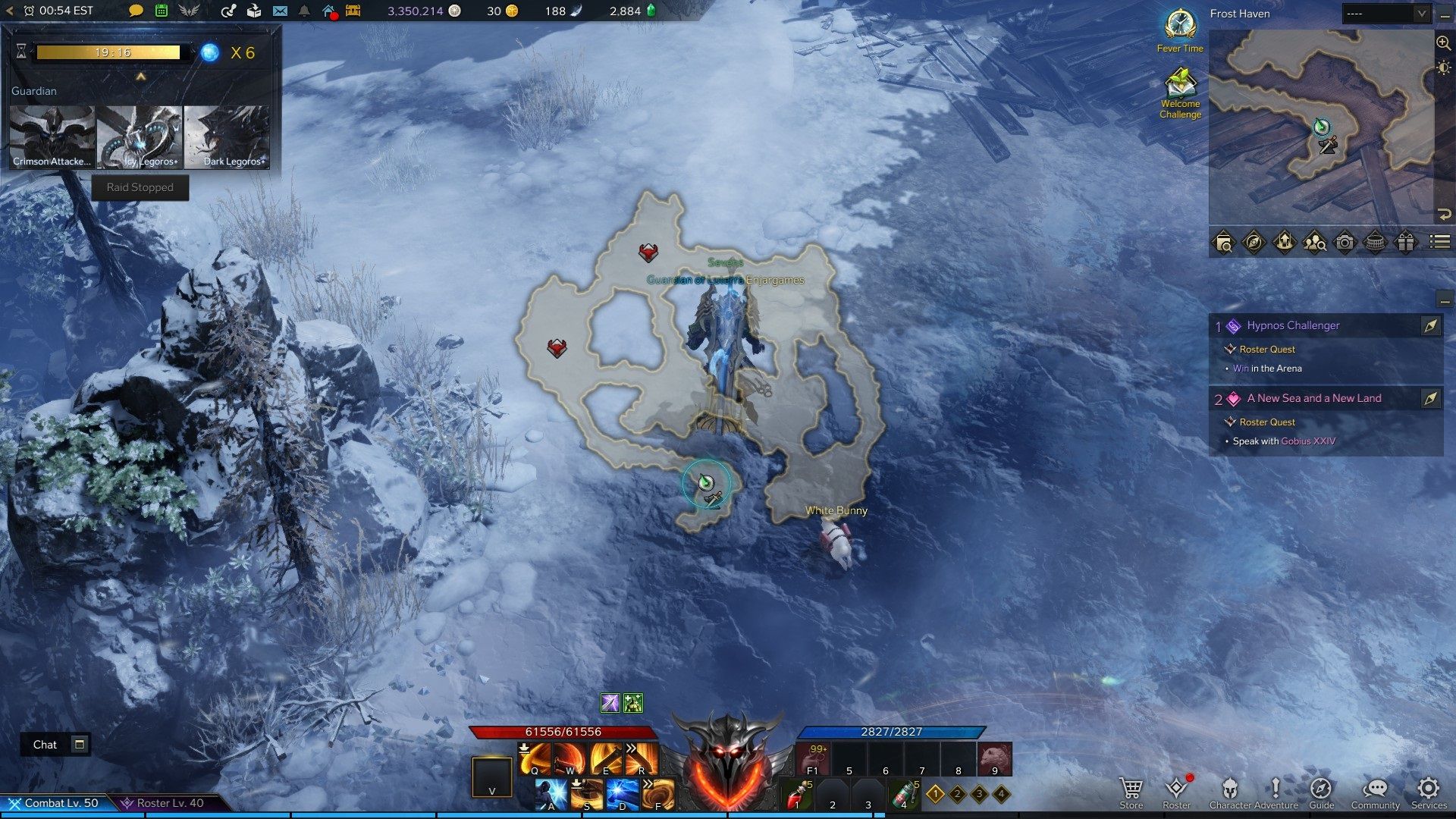 Once you deploy your flare you will notice only two of the guardians will show up on the map. While it does not matter which one you start with. If you have player knowledge of one over the other or have a favorite that tends to be the best one to start with.

Once you deal some damage the third guardian in the fight will appear. He is the most important one to take note of. As this one is quite different than the others and is the key to beating the event itself.

The third guardian that spawns has a breakable body part. This means you will need to hit it with a skill that has weak point on it. There are also destruction bombs that you can use that have weak points on tit. Some other guardians might also require them to be staggered as well. Once you break their body part that might be their shell or tail depending on the guardian. They spawn orbs onto the ground. These orbs of enhancing depending on which ones you pick up apply different buffs to you for the remainder of the fight. Physical enhancement for more damage and critical. Recovery for reduced skill costs. Finally speed for reduced cooldown, increased attack, and movement speed. 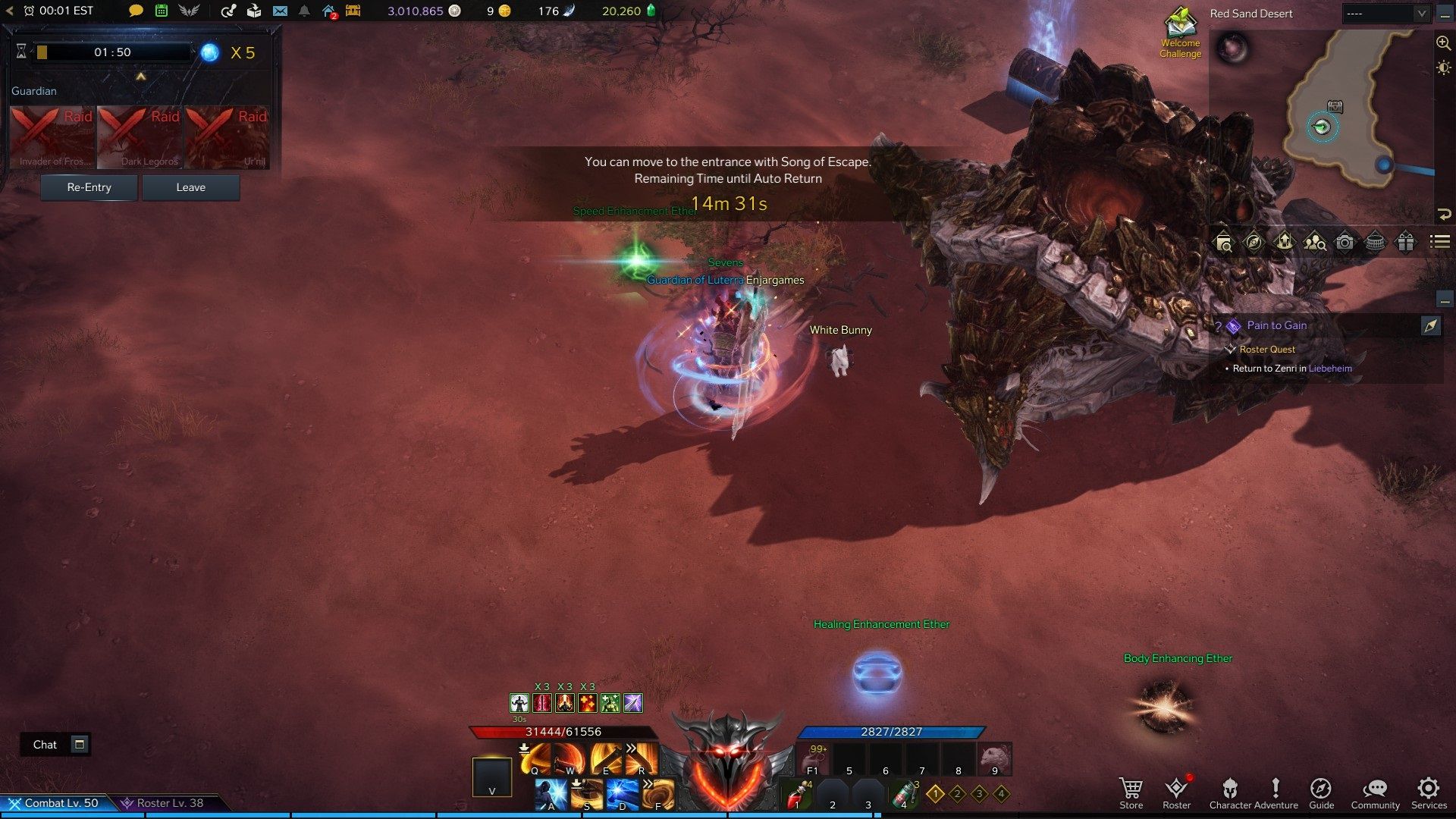 Once you kill all three make sure to loot the chest that spawns at the end. Otherwise, you won’t be getting your loot from the event. As you can see my first run of it I cut it quite close with a little under 2 minutes remaining. The damage I was doing at the end was pure insanity. I now run them solo much better than my first attempt knowing what I know now.

You can exchange Winter Illusion Tokens to Mio who is usually quite close to the events statue in town. The tokens and many of the items sold on this vendor are good till 4/28/2022 when the event ends. This means we get a few weeks for farming up and using these tokens. 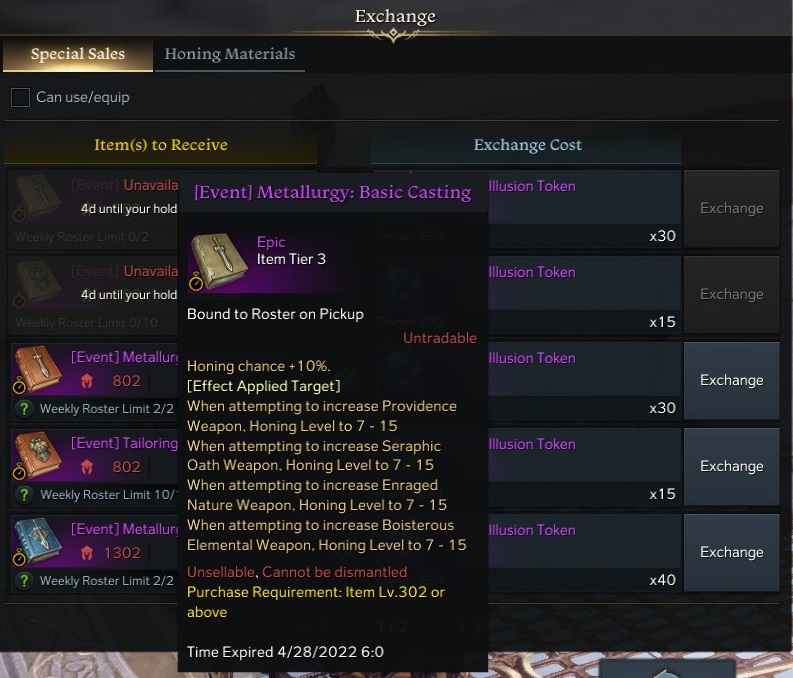 Besides just honing materials such as shards, leapstone, destruction stones, and guardian stones. There are also special honing chance boosters you can buy at the vendor for different tiers of gear. These are roster bound so you can trade them as needed to your other characters as needed.

While you do need to meet a minimum item level requirement to buy different items off this vendor. Since the vendor restocks weekly you have some time to increase your item level on a main to meet those requirements.

I will be running this as often as I can even after I have purchased everything that I’m permitted to. With hopes that I’ll increase my item level enough before the reset that I can make some last-minute buys. If nothing else towards the end of the event should have increased my item level enough to need quite a lot of Winter Illusion tokens. 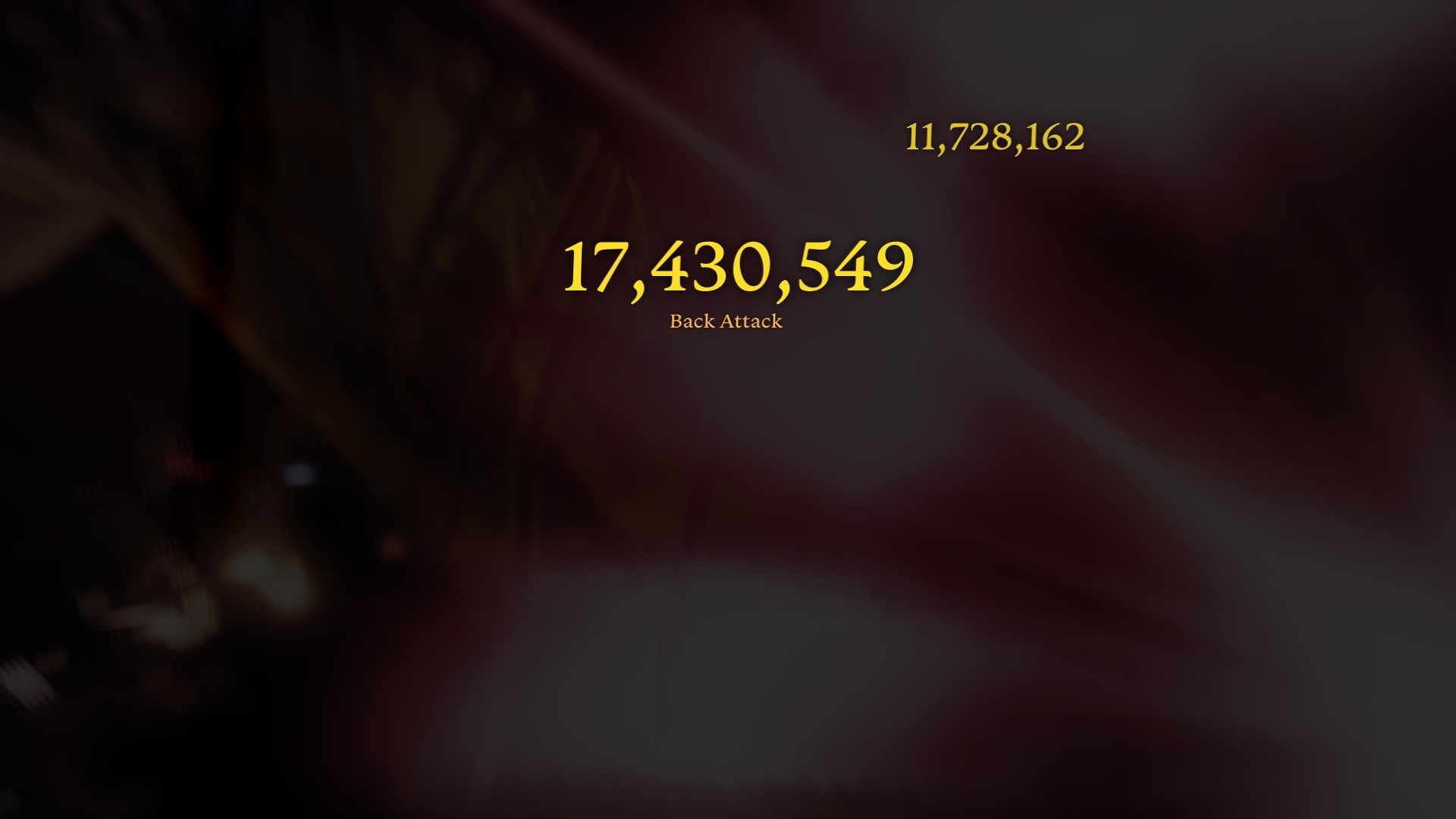 It’s events like this that showcase if you don’t fully understand what is going on they will be impossible to complete. Thankfully once you learn the trick to something like this it’s not that bad. I’m also glad I get to solo these whenever I find the spare time to do so. Some of those rewards for this event are quite nice and have been a huge help in honing my gear.