Age Of Rust is a story-driven puzzle PC game on the Enjin blockchain. For a while now they have been having a playtest of the game to try out the first chapter. So far it has been one of the more visually pleasing blockchain games I’ve played. While there are some items in-game you can find and earn. There are certain items you will need to buy to be able to unlock certain rewards for completing challenges. 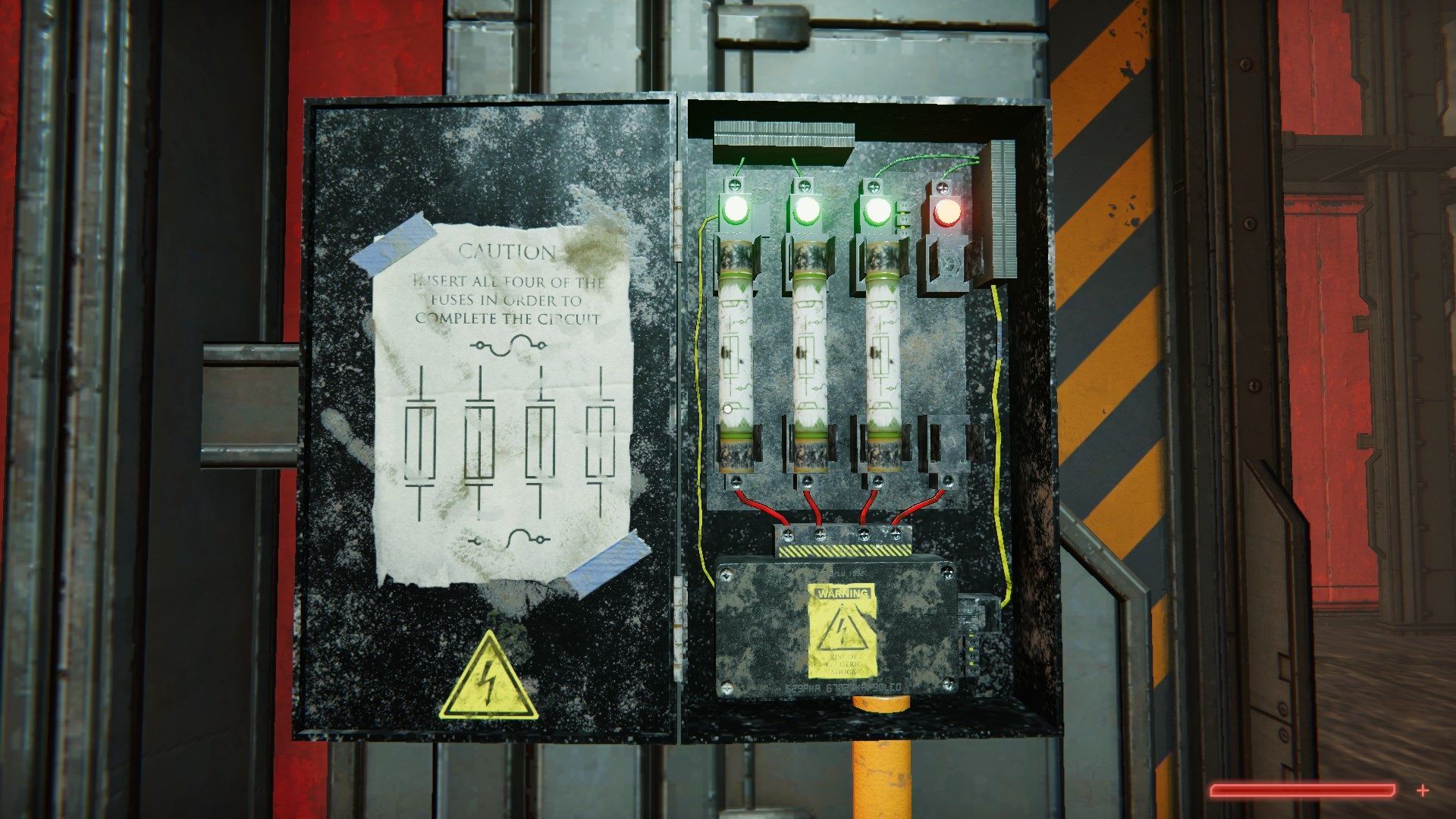 There are all kinds of different puzzles to solve to advance along with a room or given area. Some of them are quite easy as just discovering an object and placing it where it belongs. While others will have you solve for an answer or have to hunt around for more context clues.

One of the biggest things I noticed without giving too much away is to write down or screenshot everything you can find. Something that might not seem like it has any use or played a major role in solving a puzzle in one room might come up again for another.

I have spent a decent amount of time in the different areas ensuring I have found everything. While I’m sure there will be lots of guides and other spoilers out there. A game like this is meant to be played on your own. A game like this back in the day would have been amazing. While I have never been big into playing puzzle games myself. I did enjoy finding all sorts of different challenges throughout the playtest. Since this is a story-driven game not everything is stationary. You can find yourself one moment trying to understand some random scribble on a wall and another moment being under fire. With Age Of Rust being a blockchain game you will find areas where you need to have acquired a certain item to advance to that area. While so far to finish a room everything you needed could be found within without having to buy anything.

There are blockchain items that have already been sold or found by other players. That you may need to go into a side area or advanced a different path from the best I could tell. At least for now they don’t seem to have a huge impact on being able to enjoy things.

I did not have any of the tokens or Rustbits to partake in any of the side areas for the time being. While the game is on Enjin the tokens can be ERC-1155 (at least when I played a couple of months back) and gas fees are something I dislike. Since this is just a playtest and they let you run around in a bunch of unfished areas as well. Once you finish off the first couple of rooms you are greeted with a wide area to explore. It seems like there should be a puzzle here or perhaps it’s a clue I’ve not found a way to use.

One of the bigger draws to this game is if you have bought different tokens the game has offered you can partake in a giant treasure hunt with some insane prizes from Enj to BTC. Along with any NFTs, you can find along the way.

The Age of Rust Twitter account has hinted at some of the missions and treasure hunting being continued soon with a screenshot of something to come. It sounds like they are gearing up for a content update and some fun to be had.

With it being a PC game and in early testing with the higher resolutions they are making the game with. Performance can sometimes be a hit or a miss. My system is getting older and sometimes this game reminded me of this with lag. For the most part, I did not notice any issues and I’d say it’s more on my hardware. That is however something to keep in mind if you have a bit of an older system to play on. It’s great to see different kinds of games enter into the blockchain era. Along with them trying out different ways to reward and engage with the player. The kinds of puzzles or even involvement from the community a game like could get into will be interesting to see unfold.

The story itself and where the game left you off implies there are going to be some intense moments along the way. The character you are playing seems to have an unknown important role in the universe this game is taking place in as well. This makes me excited to see what will happen next.

Screenshots were taken and content was written by @Enjar. Screenshots are from the game Age Of Rust.

Disclosure: This game is in early access as a playtest.