With Grinding Gear Games set to launch their next league Synthesis league in Path of Exile on March 8th, 2019. They really brought in some hype on this one. Made some safe choices while also taking some massive as well. Can they outdo themselves again? 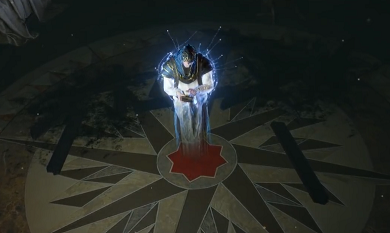 I think it comes as no shock players like the option of interacting with the league mechanic to activate them. Not feel to rush to complete something. Finally being showered in just a pile of loot at the end of it. It is extremely frustrating in the first week(s) of the league if things need to be balanced due to them being a little too powerful, a timer being too quick, and getting murder constantly while trying level up.

We have seen that a lot of that first issue in things like Betrayal and even Bestiary League where there was a need for some changes. The players were just not happy and it all came down to lack of choice in running the league mechanic or just skipping by it. Sometimes we would see weekly or even daily patches trying to fix this or that. This is expected in the modern day era of gaming. It’s just nice if you can avoid getting one-shotted off screen or get chased down across half a zone.

Leagues that I found really fun to play and why I think Synthesis could be amazing are based on things like Incursion and my all-time favorite Delve. While they sometimes missed the mark on how fast a player needed to move. They nailed it with giving players the options to interact with an NPC to start. If something was not quite right or you were still working on your gear you could skip right over it. Which is great since sometimes it can take an entire league for them to work things out.

In Synthesis we get to meet up with Cavas who has a bit of a memory issue and as a result, your gameplay will involve going into his dreams and trying to stabilize them. That is a great first step in laying down the foundation of a fun league in my opinion.

The next thing that tends to take the fun out of a league is how they handle time management while inside of an event. In Incursion, it was a bit lame with just a countdown timer. I’m happy to say this time around they are remaining cleaver while also putting some pressure on the player that they have a limited amount of time. 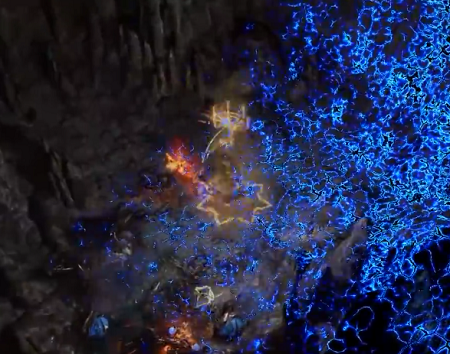 As you go throughout the dream it starts to close in on you. Having a bit of a Delve vibe to it. Cutting off possible routes and requiring you the player to find another way or move with quick thinking. As long as they give enough time for builds of all speeds to enjoy this league I’m all for some kind of need to rush towards an objective. Time management can be a great way to give something a bit of a challenge. 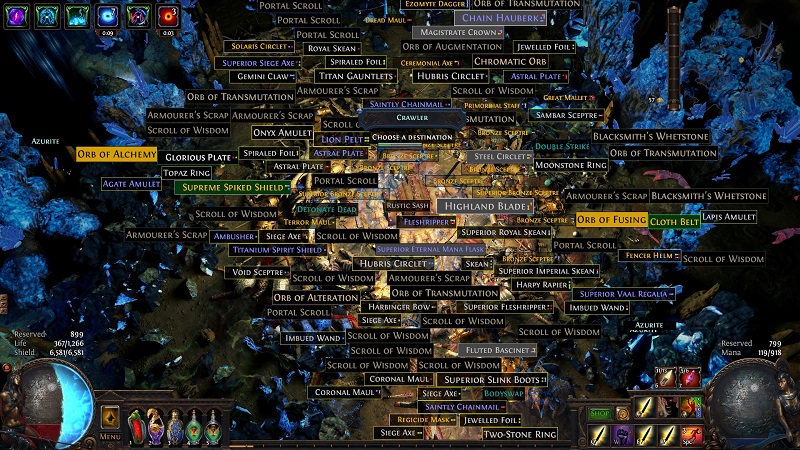 Finally, they are giving us what we encounter in something like Incursion and that is once the event is over in the dream you get sent back into the zone you left and they make it rain items. That is just a thrilling feeling of seeing items just cover the screen. None of this nonsense we dealt with in betrayal where they just gave you a couple of items and it felt and was lackluster. Just look at that screenshot from Delve another great example!

I recall players use to harp a bit on Path of Exile when comparing it to crafting in Diablo III. It all used to be purely RNG with no way to try and target an upgrade, stat, or whatever you were chasing after. Now I fear the opposite is coming true and that is too much fragmentation with every league having more and more crafting options.

Synthesis has its own special modifiers, items, broke modifiers, and crafting. The special items that will be dropping will be called fractured items where they have lock-in modifiers. If you reroll those items the lock in modifiers stays intact. If could be really great if you get something you wanted and not so great if not. 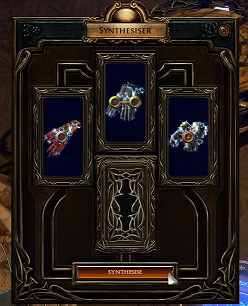 We also have the option of turning items into a device called The Synthesizer that takes a couple of items and combines them making a new base with implicit mods. This could be a great way for people to try their luck and hopefully game knowledge at creating gold out of a junk item.

This also leads us to a further issue. Every league is getting its own crafting mechanics. If you did not play during them you just might not know. Some of that stuff will become outdated at some point while others could always be stable. During Betrayal there was still a high demand for resonators, fossils, essences, and all other currency we have accumulated over time for crafting. On top of that, you have things like corrupting chambers, Blood Alter and who knows what else I’m missing. Is it all going to be too much at some point? Only time will tell. 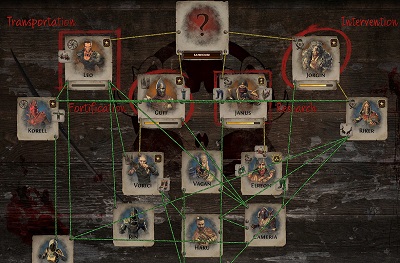 Saying I’m not a fan of Betrayal is an understatement it had a rocky start with so many patches and frustration. I don’t rate it as bad as how annoying Bestiary was but we are falling into this cycle. Where every league becomes part of the core game if the player based enjoy it or not. I understand they spent money on creating it but sometimes you just got let it go.

Really the only part of Betrayal league that I enjoyed was getting Scarabs. More importantly, Sulphite ones to keep running Delve. If Delve ever becomes obsolete or no longer fun I could care less if Betrayal is part of the game or not.

They have not stated how it’s going to be combined. Every time they do something like this each zone just had a random chance to get one of the former league mechanics to spawn in it. This also leads to the issue of you never get what you want.

Thankfully with the changes made to the Atlas in the last league. We at least get some icons to lead us towards what maps to run if we just want target one. As that has turned into the new daily mission with the expectation that they can keep occurring randomly.

I hope they make it easier and give you more choice in which Syndicate Master you want to be leading. Frankly, I think they could even remove some and make it more limited. Since I will be rare occurs to get make it easier to get something worthwhile. Players want upgrade Breach Stones, Enlighten Support gem, and get Scarabs for the most part out of that league. Many other things felt like filler.

Massive Overhaul Of Spells And New Ones

I love you Grinding Gear Games but massive balancing for just about any game developer pulling it off right the first time does not happen. Synthesis has so much going for it and this could just poison the well. They have a new focus on wanting players to cast and they are going through with it.

We really don’t know how big of a pass over they have done on all the spells or how much development time has gone into it. With all the passives, ascension, items, potions, and player creativity out there. Someone going find some game-breaking build day one that got missed. I really wish they would have just taken the biggest issues and just worked on those.

While they are adding in some new casting types such as Holy and Chaos. This just seems like it will add even more complexity to trying to balance everything out. Since there just no player data on it yet outside of any internal testing they have done. While something new like Divine Ire that is going be a challenging skill sounds cool. That sounds more like a boss killing skill and otherwise not much use. In fact, a few of them seem to have a focus on doing bigger and more refined damage. 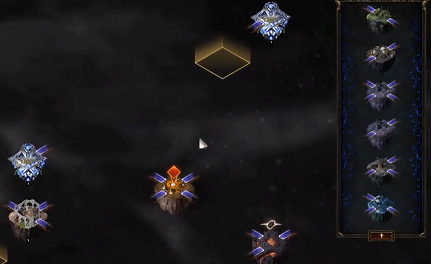 Now that we got that out of the way we can get down to the main event and where all the fun is going be. It appears they have taken some inspiration from Delve and puzzle or board games with how the Void in Cava’s mind is going work.

Players will collect memory fragments from there encounters of finding Cava in the wild and then go into and try to connect to his different memories for loot. Each of these memory fragments has different placements, modifiers, and connection points.

Each of these will only have a number of runs the player can take. I wonder if that includes getting killed. Delve was rather unforgivable when it came to that. These are also going have to be something you need to keep farming.

The more of these you connect the harder everything becomes since they will add to a global bonus of sorts. So the player can either focus on a short or a very long run trying to build out to where they want to go. I'm hoping there some kind of scale as you get into the higher level maps otherwise the first few fragments every time will just be too easy and feel like it’s a waste of time.

All in all, I think they had a good reason for all this hype it looks like they could outdo themselves again. How that phrase is not trademarked by them is beyond me. While sure they could really miss the mark on how they rebalance so many spells. Between player choice, some more crafting options, and showing us in loot. It sounds like it could be an amazing league.

It could really mix up the gameplay and force players to change up there play style. Which I think in part is what playing in the league is all about. If you just wanted the same old you would just sit in the normal league and not have a fresh start every few months.

Is there anything you are looking forward to? Do you think they can deliver or are they setting themselves up with failure by tacking too much at once? Let me know down in the comment section.

Content is written by @Enjar about the upcoming league in Path of Exile Synthesis. Screenshots cited as from Synthesis are from the press release content.