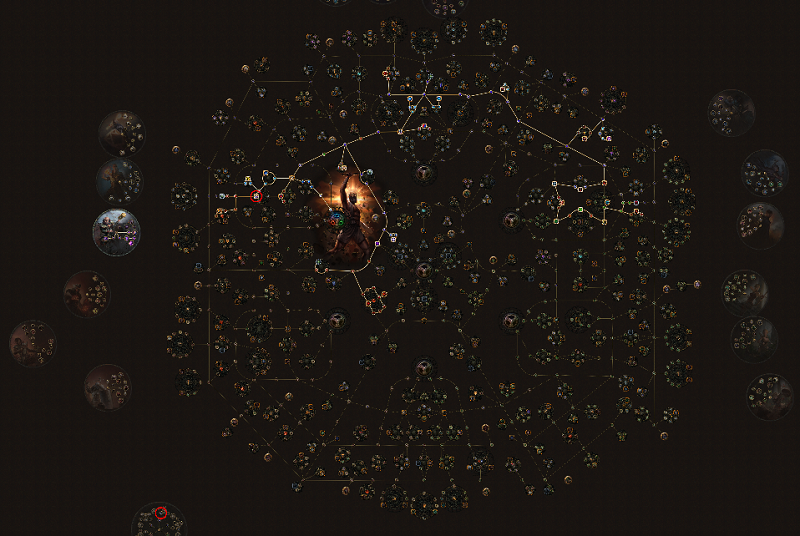 Good morning players today is it the start of good times and many hardcore deaths! Less than 5 hours remain and now is the final moments to get any prep work done. Countdown timer can be seen here for those that are new to Path of Exile and are unsure how much time you have left for the start. If you have not already entered now well you really are procrastinating to the last moment 3 Day Race.

Around 4-hour countdown on the timer as per usual Path of Exile servers will be taken offline so they can patch for 3.3.0 and set up Incursion. They tend to do some final testing during that downtime but most times when there are patches within last hour remaining they are not mandatory to update right away. Just something you need to patch next time you start the game up again. They have mentioned in Launches Soon that depend on what platform you play Path of Exile from your patch size could be 2.5GB to 5 GB. Sometimes they have bigger than expected patch size if something was found at last moment but usually, they are ready to go.

If you have a slower internet connection it would be wise to get the 3.3.0 patch downloading right as it drops. I just like to get it out of the way since you never know if there will be an issue. This is also something you don’t want to be waiting around to get at the last moment unless you don’t plan to start right away. As you will be late to the queue party!

Players usually start lining up for queue over an hour in advance. More than likely they will be using the queue method and will not let you create a new toon till the timer hits zero. Depending on when you got in and if there is a required update or not it could take you a few minutes to get into the game. I already have some names picked out. Depending how many times I die or what I choose to play you might get to see some. I won’t spoil any right now.

Server lag is the normal at the start at least from the server I play on. In fact, those that wait might not be missing out on much other than the thrill of being there when it starts. Since this is hardcore if you are having issues with lag it’s best to wait a couple of hours before trying again. In the past 2 hours in or so there stops being a massive log in the queue and reclogging to pick up any patches and reset your connection to the server tends to be a smart idea.

I’ve done a couple of runs in standard league Hardcore over past few days just to set up a pace for myself. Nothing to a high level as you can tell. I, in fact, took most of the week from Path of Exile playing other games or just taking a break in general. In fact, I’ve not been posting much either on Steemit as I worked on something that was a rather long post this week.

There have been quite a few changes to how gems and vaal gems work this time around. Part of my own prep is reading up and seeing how things have changed and trying theory craft how this affects anything I planned to play. This could even change what I choose to play or least cause me to have some pickups and different classes ready to go if things don’t work out so well. You can see most of what the gems will look like a post from Grinding Gears Game here called Incursion Skill Gems. They also go into a more in-depth look at things in there post called Skill Revamps Some things you might want to be read up on even if this is your first time playing Path of Exile as it helps you understand how they change things and some of their thought process in it. Might also give your ideas of a new gem you have not used before. 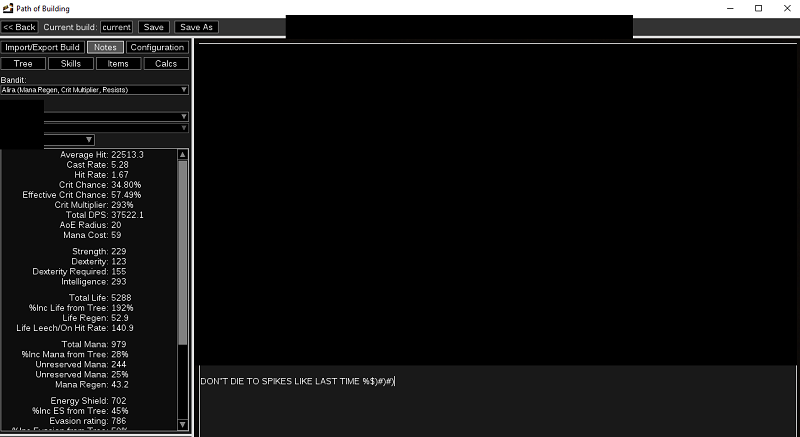 A very powerful out of game tool most players use is called Path of Building. Its form thread about it can be found on Path of Exile website Offline Build Planner It’s great for theory crafting, working out a skill tree, and seeing how items interact with each other. It can also be a great way to leave yourself some handy notes for each build.

I myself have looked into a few different classes. While I have an idea what I’m going start for the hardcore race and hope to be able to play it. Some classes I’m looking to play in the softcore league as well after the hardcore race will more than likely be

It’s great to see so many on the last day put out there post to enter into this race! Some new faces as well –welcome. Since I was a bit of an early bird getting my entry post out over 2 weeks ago it can be found reading June Hardcore Incursion League Race. Don’t worry though I’m just a normal softcore player and Valhalla knows me all too well in these hardcore races. I died quite a few times last time! I expect to die much this time. My goal this time around – have at least one toon alive at end of this.

Have an amazing weekend and an even better time in the game. May the RNG gods bless every chest you open and every rare pack you take down!