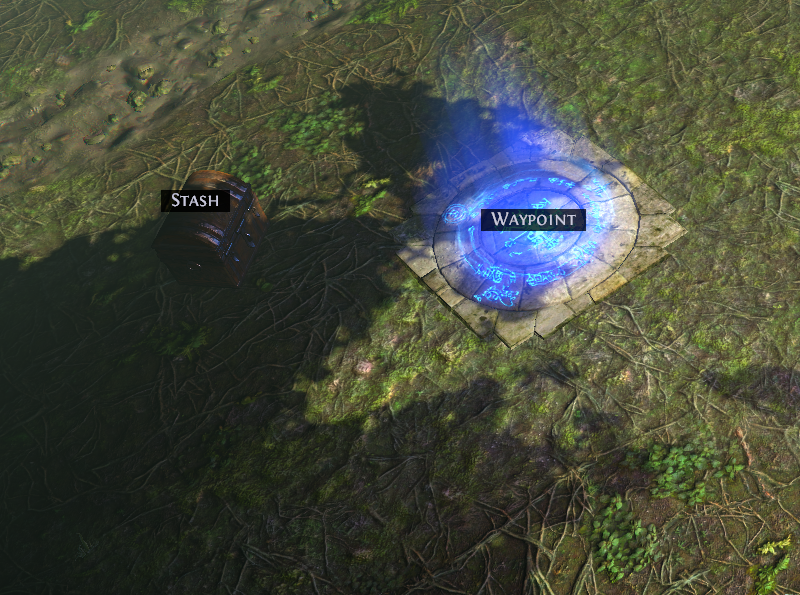 The last hardcore race we had I was rather hard on trying push and that caused quite a few deaths on my end and some frustration. This time around I’ve taken quite a few more breaks and have not made any attempts to push too hard. My main goal this time around has been more fun and to get past a certain point that gets me rather stumped. This involves really slowing things down and making time to just enjoy things.

As such day 2 has been very causal for me. I’ve done some grinding mostly for currency and I’m in the stage right now of working on getting levels on some Forsaken Masters so I can improve the gear I have further. I’ve also taken the time to try and craft some better gear and to work on gems I have.

I have mostly been trying out different classes and builds just to see if I like anything new. It can become easy to just get set into one class and only play that as I have done in the past. With all the changes this league I thought why not experiment and try new things.

The witch has been quite some fun so far. Since it is a summing class it can go from almost dying being alone if trying to move forward too fast to have that army of bodyguards to protect it. Not to mention if planned right it has some amazing boss killing speed. It just requires waiting for Vaal Skeleton to be up before going in and downing anything. While it’s not my normal go as fast as you can kind of build it has been enjoyable. I find myself picking up more loot as I’m sticking around just a tad longer and might as well pick up what I see as loot. 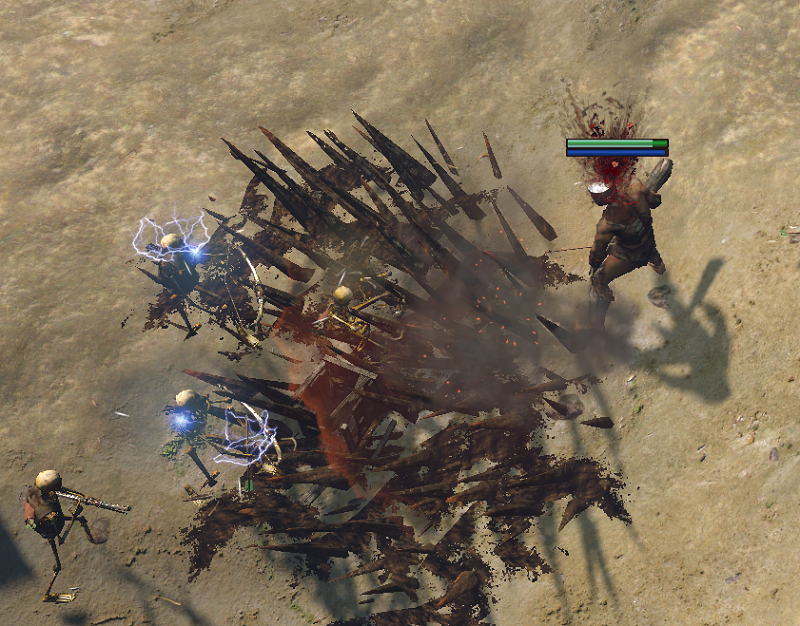 One of the new ones for me has been the Marauder. While out trying to farm some Vaal skills I wanted (no such luck yet.) I looted myself a Vaal Ground Slam. While I sounded like fun, in theory, to be bashing the ground with a giant 2 handed weapon. I found this kind of thing was just not for me. I love how the spikes look as they piece the ground and move forward. The screen is one direction is amazing and the Vaal skill, when used doing a full area of effect, is great. 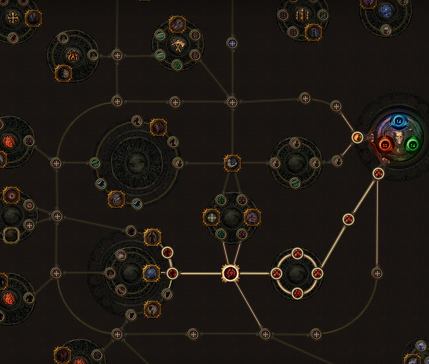 The Marauder himself is in part of the tree that has a ton of life passives and armor. Which you would think to be great to have for hardcore as that makes this guy more like a tank. I also just liked how the Diamond Skin is not too far off from where you start which grants a wonderful 15% resistance. This seems like it would be quite a solid hardcore class. The only downside is not feeling very fast and damage seem a little lacking. I know it’s hard to judge a class only being level ten. I also just have certain playstyles I enjoy and this one for whatever reason is just not hitting the right notes for me.

One thing I’ve never been one to push early game is getting the first normal labyrinth out of the way. Since quite a number of the traps to unlock it while completing the required trails can be easy death with of mobility skills and not much life.

I finally go around to going the six trails found in acts 1 to 3. Being at my level they were nothing risky or even heart pounding. It was rather straightforward and I’ve developed some great timing for dealing with different traps, spikes, spinning blades, fire, and all other types.

The end boss went down without much of a fight. At my level, I more than expected for him to fall rather quickly to Blade Vortex. I had a little too much damage which was expected so the final encounter on him had some buffing to it. Nothing that concerned me. The guy could barely put a scratch on me. 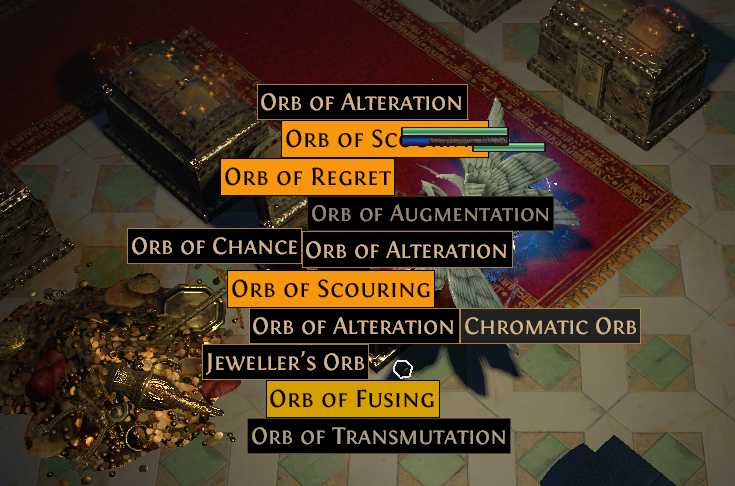 I even got a nice little rain of some currency as I opened one of the chests in the treasure room. Which in my eyes was the best result I could have gotten with how low level the normal labyrinth is. I was more than in need to use a few of these. 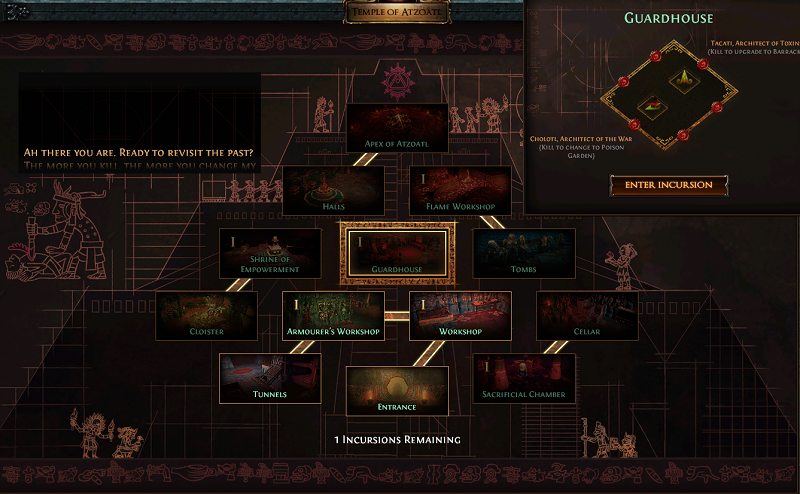 I’m saving the last day as my final pushing day. If I die then oh well I had a blast. I don’t want to leave myself with enough time to want make a fresh character and make another run at it.

I would rather just start enjoying this league's mechanics of the temple and getting some amazing loot out of it. There are just so much to learn about all the different rooms. It’s one of those things where you need to try and plan a little bit before entering into what you want to achieve. Then you just go for it as the timer is rather short and I’ve run out of time quite a few times. I’m not a very fast reacting person in real time so it has been a challenge, to say the least. I’ve also had quite a few near deaths in it.

I hope everyone else has been having an amazing time. I know some have had some hardships and try are trying to move forward. Good luck and have a great Sunday!