I hear by announcing my intentions to enter! You have till this timer here reaches zero to make your intent to compete known. 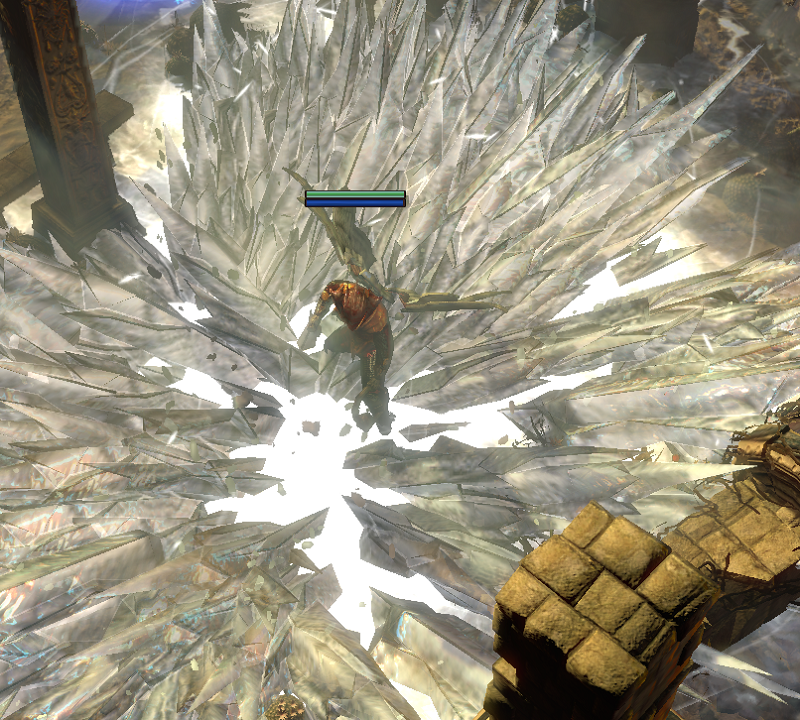 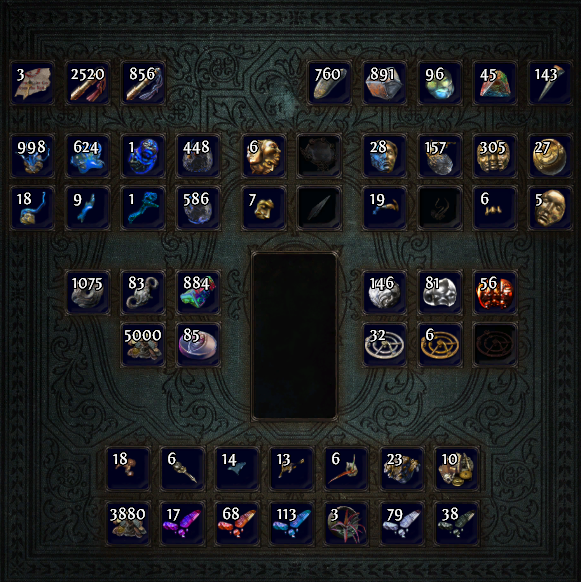 I’ve been playing Path of Exile for a number of years now off and on. I’ve always enjoyed the league side of things. While I do have over 600 hours a game like this changes so often and from league to league that you are constantly needing to evolve and learn or relearn things. In reality for a game like this that is not a lot.

I have always been a casual solo player in softcore leagues. So playing in hardcore will require a massive playstyle difference then I am used to. I’ve always been push forward and even use death as a tactic. Due to this, I have some very bad habits I’ll need to break and some game mechanics that I never learned properly as I never needed to.

I’ve mainly avoided hardcore in the past due to power or internet issues popping up a couple of times a week. Due to this, I’ll give hardcore a couple of deaths but I’m mainly interested in enjoying the league.

I always try and make some time at the start of leagues as I really just love that start and racing. Since this contest is going on for a full week I feel that fits perfectly with how much time I expect to put in.

In Abyss league I was really hoping to find more time to play but that just never happened. I even wrote back in December about my goals for Abyss and a short review of it. I just could never find the free time to make it happen.

I leveled in softcore a Shadow Glacial Cascades Mine build to 83. This was done well over a weeks’ time as I play rather casual. It was a really fun league and I also played solo for the entirety of it. Which is how I enjoy the game.

Running maps has to be the best part for me. In fact, if you ask almost anyone who plays path of exiles its maps! I did not get to experience most of the changes made to maps this league so a lot of those mechanics will be rather new to me going forward. 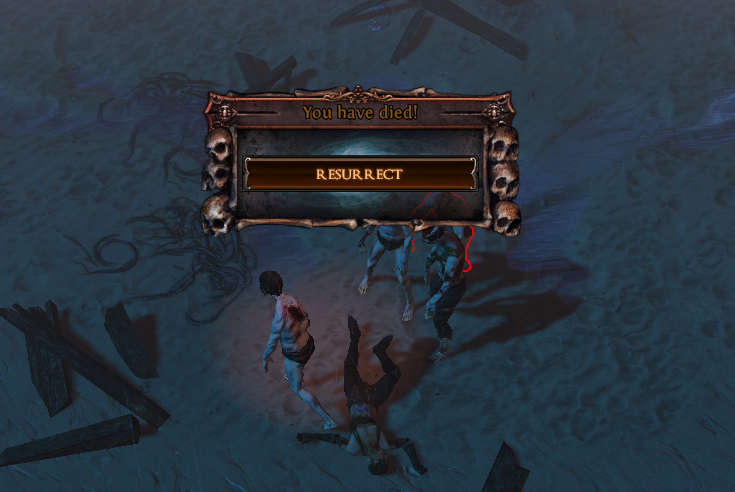 We are still a bit far out to see all the changes and nerfs this next league will bring. As such I am not 100% sure what I’ll be playing as. I was not even aware we were this close to the league ending till I read about this.

In the past, I have enjoyed playing as my league starter as one of these setups:

I tend to play classes:

I will be taking my time and going slow. Since this is not a race to highest dead. Instead the highest living I don’t see there a need to rush. In fact, I might play different classes depending on how things go. I’ll be taking lots of breaks and getting sleep. Those who will be forgoing those I wish you luck and don’t mess up due to being tired!

I’ve never been into live streaming so I’ll just be making some written blogs as updates about my deaths, progression, and anything else I find noteworthy.

If you have never played Path of Exile before it is free to play. They are funded by selling cosmetics, stash upgrades (bank), and things like character slots. Even with this business model, they are rather generous with how many characters you can have for free, and the amount of bank space you get. They endlessly make new amazing content that changes up the game and each league you are left asking yourself “how are they going to top this.” Yet, somehow they always create something even more amazing than the last one!

Screenshots taken and content written by @enjar for my enter into Poecomp.