I’m super excited for Path of Exiles’ War For The Atlas that set to release on December 8th alongside the new ladder Abyss League Challenge. 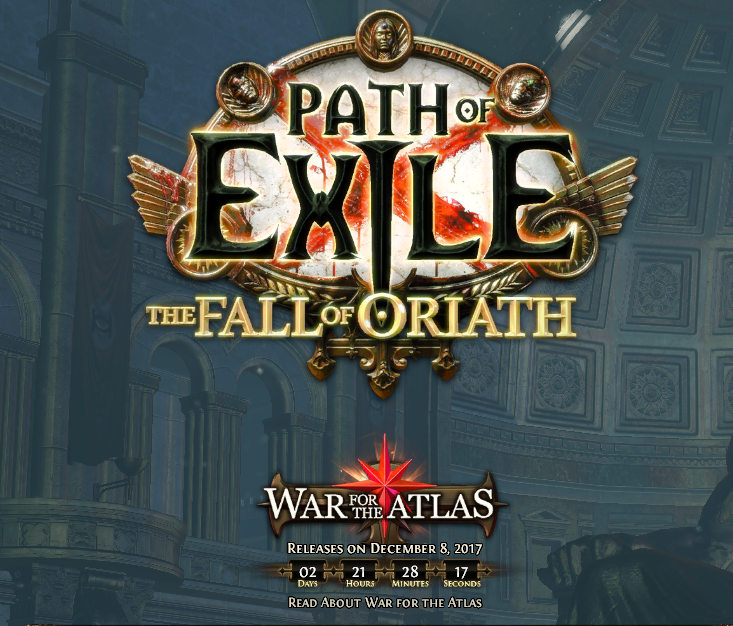 Screenshot taken by enjar of Path of Exile countdown timer

Before the next ladder starts some very standard things from GGG (Grinding Gear Games) and that is what they call Path Of Nerfs (this link takes you off-site to it). Gaming companies tend to feel they need to nerf things. Most of the time it’s expected and while people don’t like things like Vaal Pact Keystone nerf. Anyone who was paying attention understood it was going be nerf sooner than later anyway.

While these are not all nerfs coming these tend to be what the company feels requires additional information that is not given in their normal patch notes is expected include others nerfs and some buffs. For the most part, a lot of things are minor and you have people freaking out over small things like things be changed by 1%.

Then all the way at the bottom you have the shocker. The “omg the sky is falling I’m going kill myself playing this game” because apparently some players don’t understand you’re NOT SUPPOSE to level from 1 to 100 in one sitting or even a weeks’ time. Yes, they increased XP required (at least stated in that forum post) for levels 95 to 100. With level 99 to 100 being “40% more experience” (1). 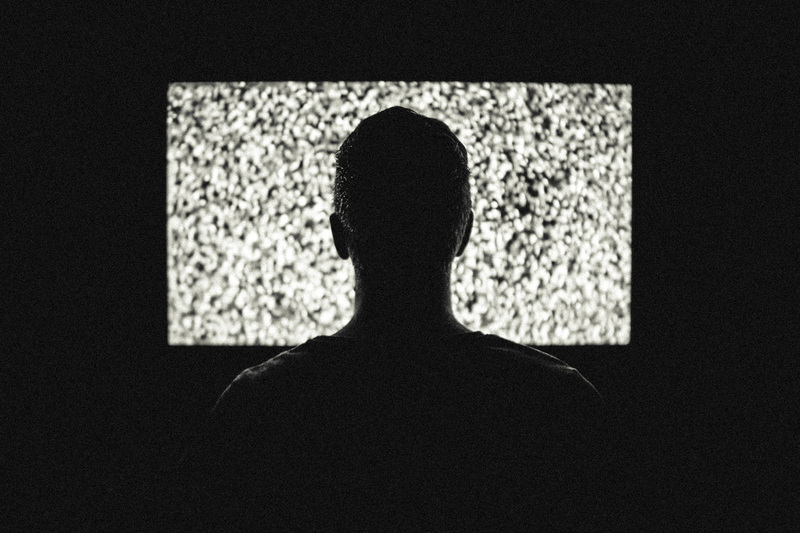 Between ladders, GGG has many races. These races and ladder start to highlight a very sad culture in gaming. The “no-lifer”, a person who is so addicted to playing a video game they don’t sleep, eat, or do much of anything else for long periods of time. You can find these types of people in every game (heck even in real life they are called workaholics).

These kinds of people don’t just stay up for 24 hours once in a while. They stay up for 3 or 4 days at a time sometimes only sleeping a couple of hours before going back to it. During races where you have a 10-day event like we just had in Path of Exile, some people, in fact, did just that. They wanted that guaranteed number 1 at any cost. That means being the first to reach level 100 before anyone else. 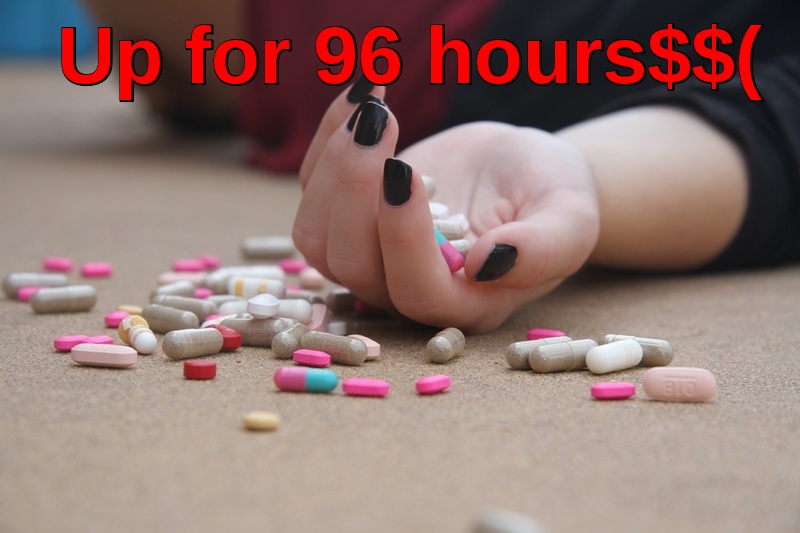 In most games at first, when people start pushing the 3 days online everyone just starts assuming “oh they must be botting or account sharing.” That in return gets people to question and report since they think someone is cheating. Then word gets around “no” that person is not doing any of those things. They could be possible online and actively play 96 or more hours before getting 2-3 hours of sleep and repeating. You then start hearing the excuses for why it’s ok. “Oh they are young 18-20 years old” --that’s fine.

Sadly subscription pill abuse is one way of staying focused for that many hours without a break. I personally witness this for games like Diablo, Starcraft, and a load of others. Many No-lifers were always playing with a pill container between loading screens or waiting for a group member to get back from being afk. Even trying to hide themselves sneaking a pull up to their mouth to down another one.

Now you have the current situation where it’s going take possibly even longer to level. Not to mention during race events XP tends to be much faster than normal to get. Those possible 96 hours at a time some people might be putting in might not be enough for a no-lifer. This kind of people always will push to do things faster in term of days to achieve their goal even when a game makes it take longer.

As you can imagine some of these people are freaking out. Perhaps people are getting the hint you are not supposed to be playing that many hours at once --for gods sakes.

If you need a good laugh at how stupid and incapable of self-control some people are there some rather funny comments in Path of Nerfs post (takes you off-site)and in posts like this one where I can only hope it’s a troll because wow you got some issues if you really think gaming company is trying to kill off their customer base (takes you off-site).

While I am a big fan of gaming and I love Path of Exile. I think some people need to take a break and realize its only a game. If you ever played a game where there is a race or you want to be number one. Think about it long term. Play smart, don’t play long till you developed long-lasting negative health conditions; while, abusing pills. Find a way to outsmarting your completion that requires less time by being more effective and skilled. Take frequent breaks and walk around and stretch. Don’t eat at your computer. For sanity sake gets some sleep. If you are frequently playing in 24+ hour sessions i recommend you get professional help.