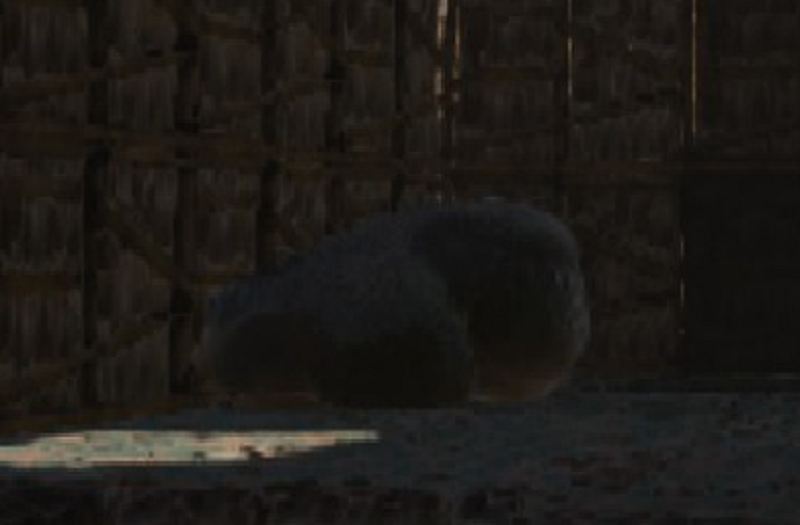 With fears of the unknown but power of two, the tribe starts to work out how to make better gear. The tattered bindings of their original gear now covered with giant gashes from a run-in with dodo’s to ants on the ground chewing holes in their boots. For survival, one must gear up and do so often. As it tends to break after runs in with fiery creates of long fangs, horns, and scales.

At first, it was just lashing together fibers into a short of cloth armor. The bright white of the fibers made them extremely visible from afar as they donned cloth boots, pants, gloves, shirt, and a hat. It provides next to no protection from the rain or bitter cold. Thankfully it never snowed there.

When it rained they were often forced indoors huddling around a campfire or two shivering the nights away. Fending off hyperthermia, starvation and wondering minds of what sounds lurked just out of reach of their homestead. 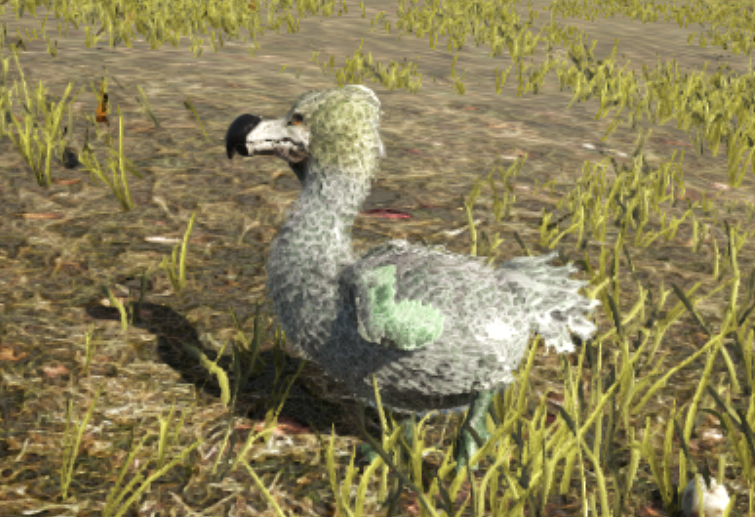 With a few dozen try’s later and wanting to go after much tougher creates they started to hunt with wooden spears. At first hunting trips just consisted of hunting dodos’. Rather small creates incapable of flying with their minuscule wings. They were small enough to be picked up but large enough to produce meat and usable size hides. These create covered in feathers bright pink, purple, or white, and made rather annoying “gobbling” sounds. For whatever reason, most of the larger dinosaurs left them alone. As they were often found along shorelines up and down the area they had settled.

After a while, they had gathered enough hide to make numerous attempts at better gear. Finally, with a grain of success, they slowly replaced all their cloth gear with hiding leather pieces. While much hotter while wearing they provide some slightly increased protection from colder elements and no longer needed multiple fires to stay warm during the nights. Even when temperatures drop from rainstorms breezing in and out of the cove they could continue on doing their daily tasks and explore out further and further.

With the ability to travel further and carry more weight from the endless workout that is the life they started thinking about upgrading their thatched structure into the wood. The only issue is they had depleted the surrounding area that was once bountiful of wood, and thatch. An idea of eventual sea travel being needed to facilitate further travel down the coastline and incensement of mandrels brought was it. 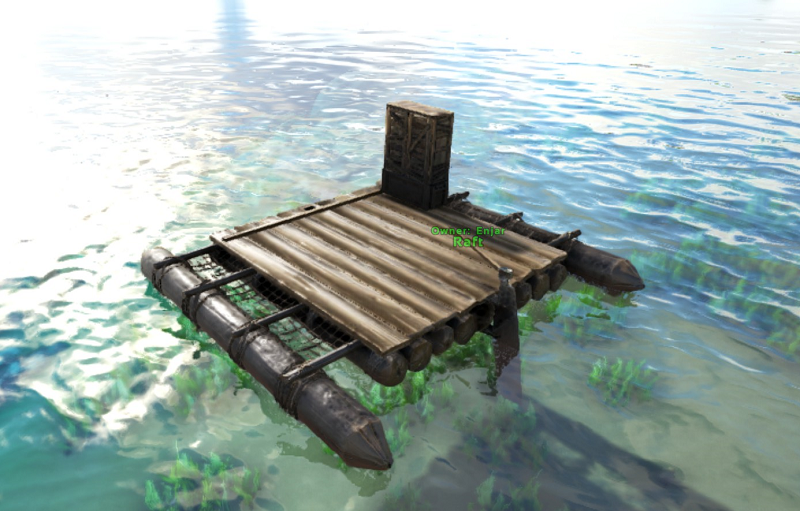 So they constructed a raft over many days. The rectangle in shape s with nine boards in width. A collapsible sail to catch the wind in the front and a rudder in the back to help change direction. While the raft provides no additional protection it did give them something very important—a new method to escape with. They also placed storage on it to carry more. With feelings of attachment to the surrounding area they often had thoughts of giving up their wandering nature of a lifestyle and just build up this area into a permanent home.

During one night with just glowing of ambers of the fireplace left leaving just shroud shadows fading on the backdrop of the wall. They heard it again. Ghoulish nightmarish sounds and it sounded like it was charging right at their dwelling. Like many nights before it thought their imagination was getting the best of them. So they both rolled their eyes with a slight chuckle and tried to fall asleep.

Sleep was not on the menu that night. Not even an hour later breaking of plants could be heard just an ear step away. The whole dwelling shook with violence and malice. The thatched building was little effort at best. This dinosaur was raving mad and hell-bent on destroyed everything.

Their spears where no match and just broke on the impact of the creatures fur body. The creature took great pleasure in smashing an open box of items and just letting them spill all over the floor: Rock, wood, thatch, fiber, berries, and meat. Bursting from whatever container was crushed next. Dozens of spears were broken as dawn approached. The wonders were bloody, bruised and nearly going blind from exhaustion could not save their dwelling despite their best attempts. 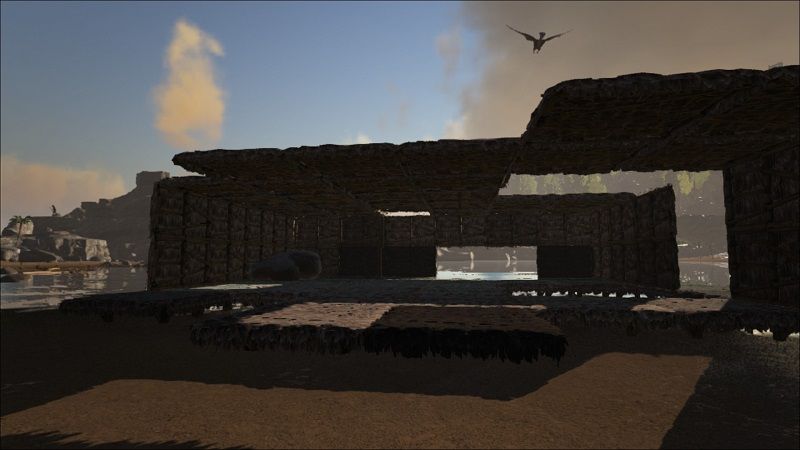 Then a miracle happened it was now day and the creature collapse over into a slumber. As if it feared no retaliation what so ever. The wonders not wanting to push their luck gathered what few things that were not destroyed and leaped onto the raft. It was time for them to find a new place to call home.

Fanfiction written about my adventures while playing Ark: Survival Evolved. All Screenshots were taken by @enjar in the game Ark: Survival Evolved. If you are thinking about getting this game and are looking to support me further consider using my Epic Games creator code: enjargames at checkout or using this referral link to be sent to the store's pages.