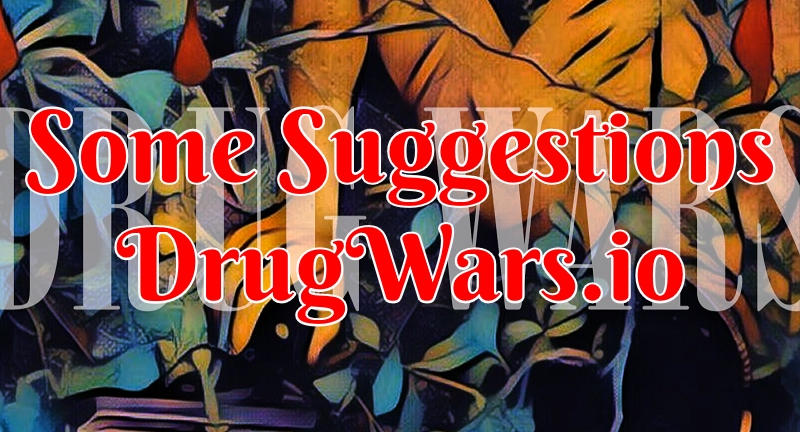 With today's outage I had some thoughts on things that could be quality of life changes to just some fun stuff to see in the future. These are just some suggestions I have.

Have a maintenance mode your staff can enable when something massive goes wrong.

Make it more apparent in-game that this product is in early access (EA) with a page that goes on to inform the player what that means. Many will not be gamers who understand what that even means or have tested EA products before.

increase travel to and from other players for combat. A single player being able to attack 50+ times within an hour with the same units is way too much.

Ideally, players would have a location and the further they were away from each other the longer it takes. This way it takes longer for older players to attack new players just starting out. This would require some relocation of dead accounts and moving everyone active closer every so often.

Some kind of feature to allow players to take a break from the game and not lose everything from time to time. It’s just a game people lives should not be consumed by it.

After a player has been ransacked “baldy” a few times within 24 hours they have snitched and gone into witness protection for up to 11 hours. This can only be triggered once every 36 hours.

One every day for 4-8 hours the player can enter Mafia Protection.

This is basicity a quality of life. Get away from the game and all your stuff will be fine.

Twice a year the player can enter a vacation mode that lasts up to one week each time.

Screenshots and content are written by @enjar. Screenshots are from the game DrugWars.io.

Consider supporting me by using my affliate link to this game. I get 5% of the gains.