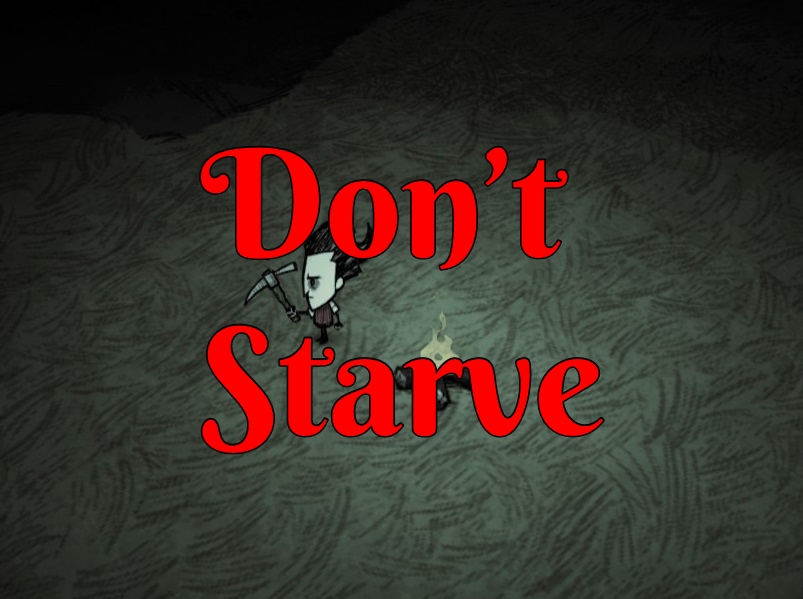 Been ages since I’ve played this game and even then I never really got to play it. I only had a couple of hours into it. I thought I would do a playthrough with Reign of Giants enabled. While centrally this will increase my chances of getting killer sooner. Don’t lie that what you are here for. It will be so much more challenging dealing with the environment of rain, snow, and whatever else that expansion pack has to toss at me. Not quite sure where this will lead or how many days I’ll last and that is the fun part of it! 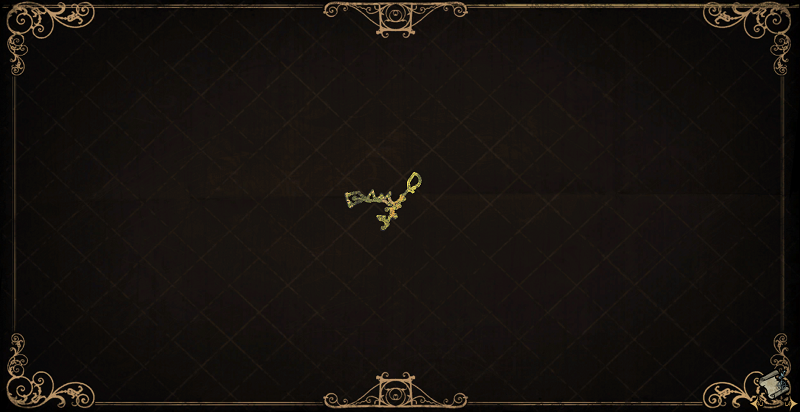 Wait a moment how can there be a day one we did not even go into the game settings. I want a massive bleeping map. MASSIVE YOU HEAR ME! So massive you could starve to death from traveling in a desert-like a biome. What fun is it if this is not a walking simulator of horror and death! 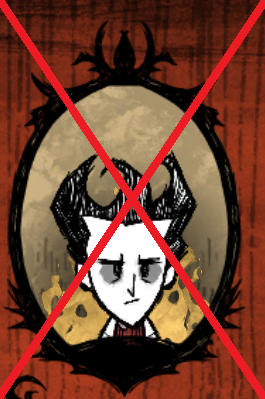 Willison what a boring name that is and well it’s been done before in one of those survival type deals. No, I will not be a soccer ball this entire game. Narrator!!!! We need to solve this story plot issue with this name. I meow mean it. No soccer balls everyone is tired of that in their feeds anyways.

How to solve this? Hmmm. This is not how I wanted this playthrough to start out, but, we just can’t let this be. The humans are expecting something special. As unique as the water they are made out of. We can’t forget their love for near-death experiences while sitting conformity from their own chair at home. Willison will just not do what so ever.

Willison fell into a time stream of a vortex by a time-traveling cat named Enjar. Who just happened to be traveling to this location at the right time! Umm did we just murder Willison? I mean did the narrator just murder Willison? I can’t be caught up in murder charges right now I am a cat, after all, we have more important things to do. For instance: sleeping, bathing in the sunlight, sleeping, washing, did I mention sleeping?

Don’t worry about Willison I’m sure a crocodile in Florida took care of that issue for us! Wait a minute. Are you dear reader a witness to such a cold-blooded crime? Don’t worry its not like I have a Neuralyzer or anything like that –or do I?

Nope, my pockets are empty I must have left that in my other catsuit. The one I was forced to wear during Christmas the one time with the little bell on it. Oh never mind its not any of your concern.

Just hold on a moment I’ll be right back. While you don’t wait for me as this timeline never happened for you. It is enough time for me to traveling back and write out that other part about the murder. Yes, the murder.

Alright, I’m back. It’s ok you don’t have a clue what I’m “back from.” That is fine even better—fantastic news even! 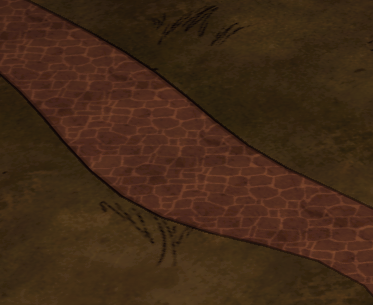 Willison who was a wonderful guy decided it was best to not get lost in a forest and get woken up by some crazy dude. In fact, he decided to move far away from any woods what so ever. Is was so in the middle of nowhere with no trees to ever tempt him.

He happened to have a neighbor called Arthur Something Another and his house was bulldozer over to make room for some kind of road thing the humans use to travel on. We shall call it Earth Road. Yes, I doubt the earthliness where more clever than that in naming things. After all, they are only as dense as water. In fact some of them I think are even more so.

Anyways he lived to a ripe age of 42 (spoilers that were the real meaning of that number—opps !) He did not die when the earth was removed by my species of cats to make time travel less of a risk for us. When one of us got trapped on Earth it was hilarious. When millions of us got trapped on earth and where no longer worship by the Egyptians. Well, it was time for that blasted blue marble to be blown up into a trillion trillion trillion pieces to be used in our cat litter and ship back home to Messier 64. Exotic limited supply cat litter sells for more than Earth was even worth in the first place! Funny how that works out.

Anyways, in the coming days or weeks or whenever I’ll start the real day 1. Doubtful it will be as clever as this. In fact, this entire post might have been a trap to vortex in some future readers into just a normal play thought of a game called Don’t Starve. I have no idea if I end up getting eaten on day 6 by wolves or whatever those things in this game are called. On second thought I think they know what really happened to Willison and they are out for revenge. This explains some things.

Screenshots were taken and content written by @enjar. Screenshots are from a game called Don’t Starve