IBT Survival Island has another beta test underway checking out several new things and systems in the game. They have also announced they have moved to Hive in support of the community at large. This is great to hear.

This is my second time being in a testing round. If you want to learn more about the game I wrote up a brief history and showcased many other key features the game has to offer in my Demo2 Report 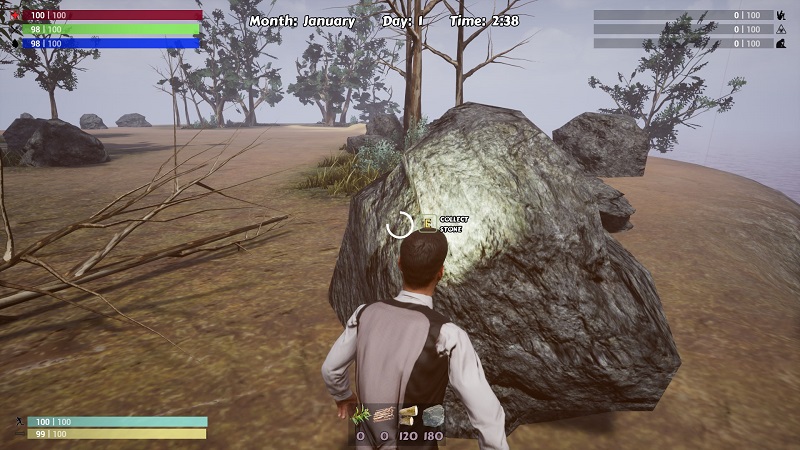 It was great to see the developer team implement quite a few fixes from the last testing around. Everything that I reported has either been fixed or stated as still being bugged.

It’s nice to see them take feedback and put out what fixes they can between testing rounds. I look forward to being in many more of these if I can make the time. The developers have been busy at work and they have added in several new functions into the game. Things like fall damage, water bar, food bar, and many other things. They have also started the foundation of a questing/site of interest system.

All the above resources regenerated when under the appropriate locations to regain those stats for this testing round. In the future, they will be adding in the systems themselves to eat, drink and so on. For now, they had locations you could go to refill. 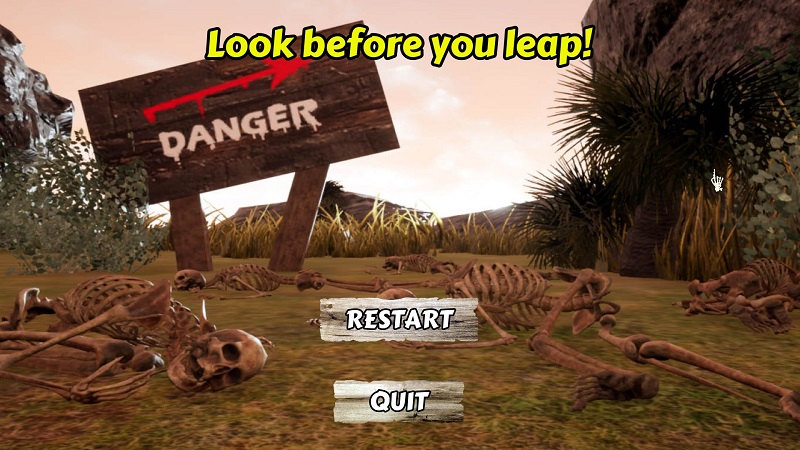 Fall damage worked after jumping off a cliff. I knew I was dead from the moment my health was almost gone and I still had halfway left till I landed from where I jumped off. I was not expecting this screen which was a great addition.

It was also nice to see they expanded out the area we got to play around in. I did not notice any performance issues while running around the island. In fact, things seem to have improved since the last time I played.

I can’t wait to see how the new quest/question mark items they have placed in gameplay out. As a point to not spoil them I won’t be sharing any screenshots. The popups for every mark I found worked. 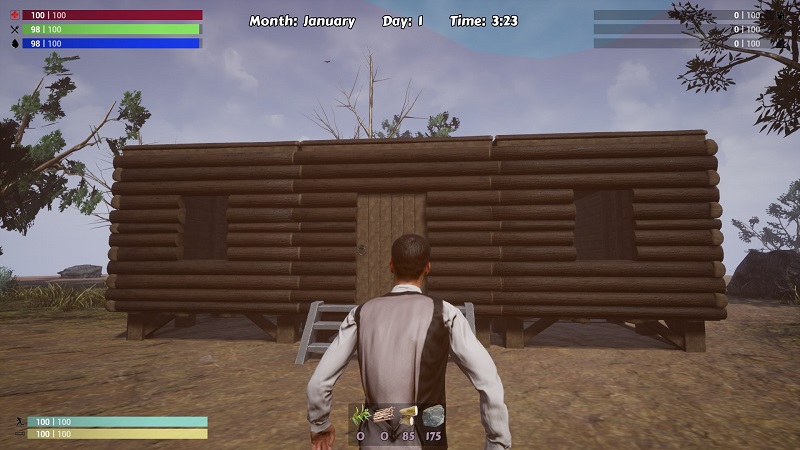 Instead, I leave you with a small house I built while testing building to make sure no strange issues popped up from the last time. Everything went great and my new log cabin will surely protect me from future wildlife!

As far as the questions being asked from those testing this round. I have them listed below.

Yes, I the save slots. I was able to load and did not notice any issues.

Trees and bushes aren't coming back after you harvest them

I did not notice any trees, bushes or rocks come back after I had harvested them. I did not fully clear the island this time around. Everything seemed to be working just fine for the couple of test areas I cleared out. After I saved and logged back in they were gone like they are supposed to be.

I did not have any issues while playing.

Spelling errors (lets face it my spelling sux and lordroach sometimes misses bits, especially where I have helped out).

I am the wrong person to ask regarding this!

Performance seems to have improved. I did not notice any issues while running up and down the shoreline or collecting materials.

Bugs And Other Issues

Anything I discovered this round is already listed under known issues.

Thanks for letting me join this test round. I can’t wait to see how things unfold from what I’ve seen running around the island this testing round.

Have a great week!

Screenshots were taken and content was written by @Enjar. Screenshots are from the game IBT Survival Island.