One place for all my gaming content: reviews, guides, stories about my adventures, industry news. I enjoy a wide range of gaming genres: mmorpg, arpg, dccg, survival, crafting, medieval, space and more.

Enjar's Gaming Index Many of my older game reviews, guides, and other gaming content.

My Steam Curation Group. I try and include a full written review with anything I recommend or not recommend. Some of the older stuff I’ve not played in a while I might just give it a short description. I’ll be attempting to build this out and it’s following more in 2019. Anyone with a Steam account can follow to see my recommendations.

I have been a gamer most of my life from my early years of plaything on consoles to my later years of computers. Along the way, I have come out of many phases from playing single player games to MMOs and beyond. There is always something new to discover and a fun adventure to go.

In my early years I grew up not only in a Nintendo house but an entire neighbored where every kid had the Nintendo Entertainment System later replaced with Nintendo 64. I would often go over to a friend’s house bringing my basket of games and we would take turns playing different games from each other collections. Often times going to someone else house the next day and playing either the same or picking up the controls to try something new.

How strange it is to think one of my biggest memories is getting Nintendo Thumb! It was like a badge of honor getting those blisters and fighting through the pain to get to the next level, score higher points, and crush your friends.

Each day was like a new adventure even more so when someone’s family member was visiting and that kid had games you never played! Back then the culture of sharing and taking turns at the controller was amazing. Often times if you could not beat a level of the game someone else could. You also might have been called upon to walk down to the neighbors and conquer a part in a game where someone else was struggling to beat it.

Some of the games I enjoy back then where Mario Kart, The Simpsons, Duck Hunt, 007 Golden Eye, Felix The Cat, Pokémon and many others. That is just a fraction of the list many of the games I played. I don’t recall but a single image of many where mostly just once played and never seen again. They were not bad games you just had such a pile of ones to play from and you always wanted to get back around to your favorites as well.

For the longest time, I was just into playing a single MMO at a time. I really missed the good old days of gaming with other people and that was no longer a thing after some hardships in life. I went on to play Everquest, Eve Online and Entropia Universe to name a few. Meeting new friends sometimes getting to enjoy their company for years before we would just move on and grow apart for the most part.

Everquest was my biggest chance of filling in what I had missed the most. They were like a family for me. I played a Cleric and talk about it more on my Hive blog Nostalgia Story. I had enough talent and time to become one of the top players on my server. Often times getting server first kills, being invited into betas, and having my pick of whatever guild I and my friends wanted to be in.

Eventually, we all become so close together that we drove each other nuts, knew what buttons to push and everyone night was just drama filled. It was a sad end. People turned their backs on anyone trying to quit out of fear which just made things even harder. Friendships of over half a decade where going up in flames. 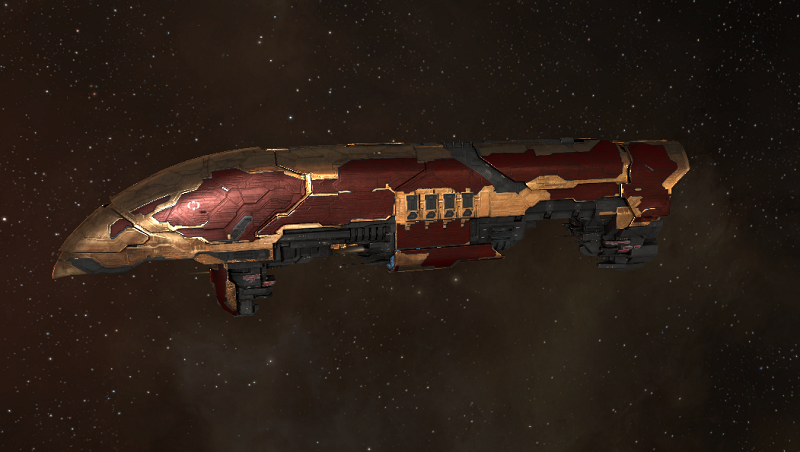 After a few different MMOs, I settled on Eve Online. In fact, that is where the name Enjar was first created. You can find more about my history including the fun I was poking at myself by coming to EN and Jar together to make enjar on my Hive blog Enjar, Unconfirmed Time-Traveling Cat. It also sheds some light on the whole “time traveling cat” bit. 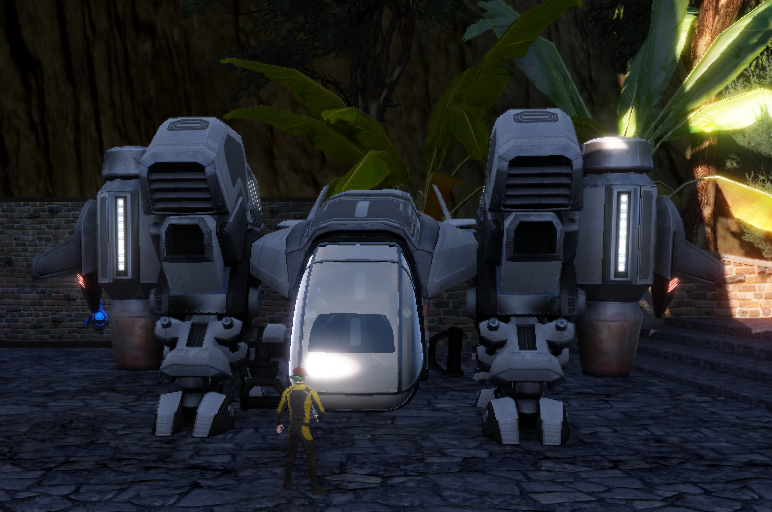 After that, I got into a few real cash economy games and one of them happened to be Entropia Universe. I often worked with others to run a few different businesses inside of that game. I was involved in a few joint ventures like running shops to sell items, being a space pilot transporting people and their goods around. I also had solo side business from mining, healing service, and I was even an armor dealer. I talk about a couple of things on my blog regarding those years Not First Digital Currency I Profited From

For a while, I wanted to work within the gaming industry so that is where my passion is. I did everything from being Head GM, spend a year training for Esports, and some odds and ends as well.

Somehow I can’t recall after all these years I was Head GM on some startup company whose game only made it into open early beta and never lasted much after that. I recall during the peak hours they have about hundred to two hundred players on their servers.

I had a small part-time staff and volunteers under me-- five. Most times I was just answering tickets for a player getting stuck, losing their body, or dealing with exploiters. I even fired a guy once for selling an item for cash to another player.

Sadly this was just never meant to be. I woke up one morning to find a very cryptic message by the guy running it all “got bored moving on to something new.” All the servers where offline, all roles revoked for everyone. Nothing further not even an email explaining in more detail.

For around a year I spent 16 hours a day 7 days a week training playing StarCraft II. While I’m a rather shy person the thought of traveling around the world and getting to go to different events interested me. In fact, to this day I like the thought of doing so still does.

Esports was not really a big thing back then like it is today. Lots of company and groups fell apart at the slightest change of wind. I can’t even recall the group that took me in which only lasted for about a month. After that, the co-leaders got into a big fight and that was the end of that.

Despite all my time spent I was never that great and ended up struggling with a few things so I gave up on that dream and moved on. Fame, glory and all that jazz was never my thing anyways I just thought of those at a time as things I would put up with.

Along the way, I also did some this and that but nothing really was made of it as far as gaming development went. Often times I just run into a small group of people and even friends that wanted to create something. I loved the idea of being involved in creating a game.

I had a bit of being a head GM experience under my belt along with really loving economics in games and item balancing. I had also run by then a couple of gaming private servers. So I was become more of a “where do you need help” and me poking around in the dark trying to teach myself. Lots of late nights, weekends, and any other time I could spare spent on things never to be.

Most time there was not even an official name with things just being called Alpha.1.0.0 or some other nonsense. Still, this is something I think about from now and again. With a few failed attempts to try and teach myself some basic programming to make something. I still have a few ideas and a solo venture again exploring them sounds like a bit of fun.

I’ve had a couple of attempts over the year at creating gaming content. Making guides internally for guilds, YouTube videos and nowadays written content. Often times when things don’t build to a point where I feel like I can grow them I take a prolonged break from gaming.

Back during my MMO and Industry years, I would make a guide for raiding and other content. Most times we all would get a good laugh at my bad drawing of where healer, tanks, and dps should be in MS paint. Despite that even after years later any time someone went to do that raid in whatever guild I was in at the time they still are using them! Sadly I still suck as I always have at using MS paint for creating battle plans!

At one point I gave YouTube a try. I never have been very successful in life so I’m always trying to do something on the side. I am not much of a talker so most of my videos where just of me not saying anything other than a word or two at most.

I can’t quite recall how many months maybe six I was into creating and uploading videos. I had well over a hundred at that point. Then I got my first message ever that someone had claimed the right to a video I uploaded for the “music in it.” Not to drag up my own old past that person want on to claim all my videos for the same “music” sound that was not in any of them. I removed all my videos and moved on with my life.

In 2017 a friend of a family friend told me about what is now known as Hive and how it was a blogging platform. At first, I wanted nothing to do with it but ended up joining in June of that year. I also did not start off even creating content around gaming. While it did sneak in here or there it was not the norm. I however for the longest time failed to really find my niche.

After some time and hardships in life, I found it more and more a thing on my blog to be gaming content. Somewhere in 2018 if I recall it was my new direction. I was hoping to grow viewership and at least be breaking even on my gaming hobby at some point. All my efforts for the most part where all on a single site. Any time I tried to reach out to a company they were not interested in.

In 2019 I wanted things to be different. I want to expand outside of the Hive bubble, 7-day cycle, and start to grow. That was a little hard with my current blog. Even more so since I do enjoy creating non-gaming content and some weeks I was creating more content about the community I run these days then I was anything else.

This is a new chapter for me and I look forward to seeing it grow.