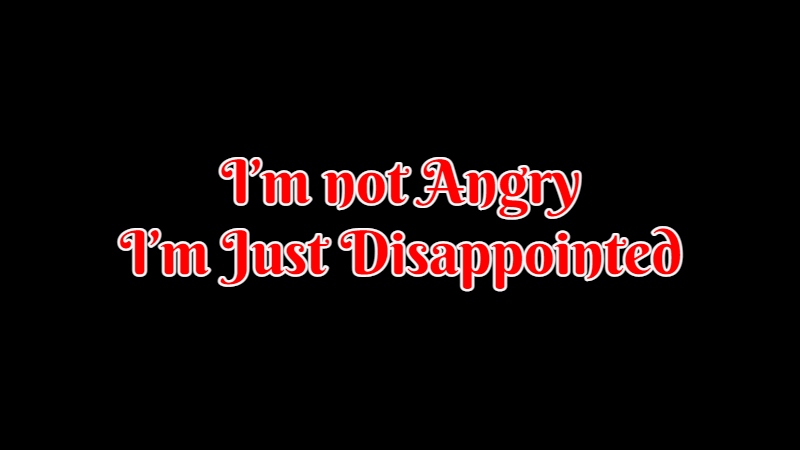 It is not uncommon for me to decide to take a bit of a break from Path of Exile. After reading up on all the changes they were making for Lake of Kalandra. I had a feeling this was not going to end well. The developers are not new to needing to make massive changes to fix the STUPID stuff they do every time a new league rolls around.

The biggest problem I see for a while now regarding Path of Exile is they don’t seem to care much for the common filth of this world. If you are a casual gamer chances are you are going to have a bad time in Path of Exile. This game requires a lot of time, a game knowable, and rage to put up with it.

They end up catering quite heavy to the 1%. There has been a lot of focus on end-game content, increasing game complexity, and nerfing the daylights out of anything that might make the game enjoyable for the other 99%.

Gamers no joke sit around days before each league start for the nerf post to come out. Were they then get to discover how screwed the builds they wanted to play are going to be! Along with just utter confusion in many of the changes the developers tend to make regarding things. It used to be one post about such things. Some leagues try and spread it out among quite a few different posts sneaking things in if they tell you about them at all.

This league was going to be such an overhaul of so many different systems they even included them as positive things in their league promotion material. They as far as I can tell ended up going too far. They nerfed item drops into the ground and increased the difficulty from early maps on up.

While I can agree the developers for a while now have needed to come up with a better way to ensure players are getting quality items to drop at a fair rate. While also reducing the amount of junk almost no one cares about. You can see this issue in this screenshot I took a while back many leagues ago. Granted my character was a special build and I was taking advantage of a league mechanic at the time to have that kind of insanity for loot drops.

That much loot makes you lag and you could even crash. This is why most players run with an item filter that hides all the junk. It would have been one thing if they came up with a workable solution to the issue. It’s another thing when they nerf things so bad into the ground they lost almost half the active player base quickly into the league.

Their underlying issue is they nerfed the daylights out of an old bonus factor for calculating loot. While apparently, they tried to resolve it a couple of weeks back they had to apply a three times quantity increase, and from what I’ve been told that is still not enough.

How can a game that is all about loot explosions from 2013 not understand what the players want? It’s not like this is their first time either messing around with this. It never ends well. Players want lots of loot even if the bulk of it is junk. You would think they could have come up with a better middle ground over this many years than what they did in this league.

As if that was not bad enough. They increased the difficulty in a rather difficult time for most players. That time when you are switching from leveling in the game over to running maps. That can be quite a chaos-inducing period for anyone that is not a veteran of the game and even then.

Right before maps, you get hit with a huge resistance penalty. You are now at a level you want to replace a lot of the older gear you had. Many may be in the middle of moving from using one build for their class into another more suited for mapping the way they prefer to run those zones.

This is also a time in the game when you are more than likely broke. Don’t have needed items to make a build you want to play powerful let alone smooth running. You might also be lacking an understanding of how to play that build. I could go on and on.

According to their post they increased Archnemesis mods on creatures you are facing early in maps. That more or less means you are getting steamrolled in the face unless you were ready to go for it. I hate to think how many hardcore players got 1 shot entering their first map of the league. At least the softcore players can survive and just struggle their way through it if they did not rage quit.

Such struggles would then be compounded by the fact they nerfed loot drops into the ground. Many are not huge fans of doing things like the chaos recipe to generate some in-game currency. Early on that is quite key for many to buy items for the build they want to play up and get it running. The loot nerf compounded with the difficulty increase. That sounds like a disaster.

It’s no shock the early numbers they were boasting about concurrent players plummeted off a cliff. This is not even accounting for the disaster they had with the changes to Harvest that top crafters in the game rely on. Not to mention all the other ninja nerfs players no doubt have discovered.

While I am posting about this a bit after it happened. I am sure glad I skipped this league and expansion. It sounded like it was a dumpster fire of fun. I’m sure that 1% that play 100+ hours a week got over any issues quite fast. Many of the other 99% once they call it on a league they are done and won’t be back for months till the next one.

That is unless they are tired of one league after another nonsense and take a long break from the game. This game has quite the burnout. The only thing worse than taking a break is coming back and realizing you missed so much you might as well not come back at all.

Perhaps instead of the heavy focus they have been putting on trying to push sales for cosmetics, tickets to events, battle passes, and promoting league first kill rewards. They should have put more effort into understanding how the player base is. Unless they knew ahead of time this would have pissed off the bulk of them and they just did not care. Perhaps this game is only now about the players who spend hundreds of dollars each league playing an insane amount of hours.

The content was written by @Enjar about Path Of Exile